These are difficult times for minorities worldwide. From Trump's America to the less and less tolerant Thailand, the following ten documentary films available to watch online on Guidedoc are powerful documents to measure the rise of xenophobia in our present "civilization".

This list will lead us to testimonies of xenophobia from victims in various parts of the world who have historically been marginalized by society. African immigrants in Europe, Asian refugees in the Mediterranean, Central American migrants and ethnic minorities you didn't know about. They all have a story to tell. 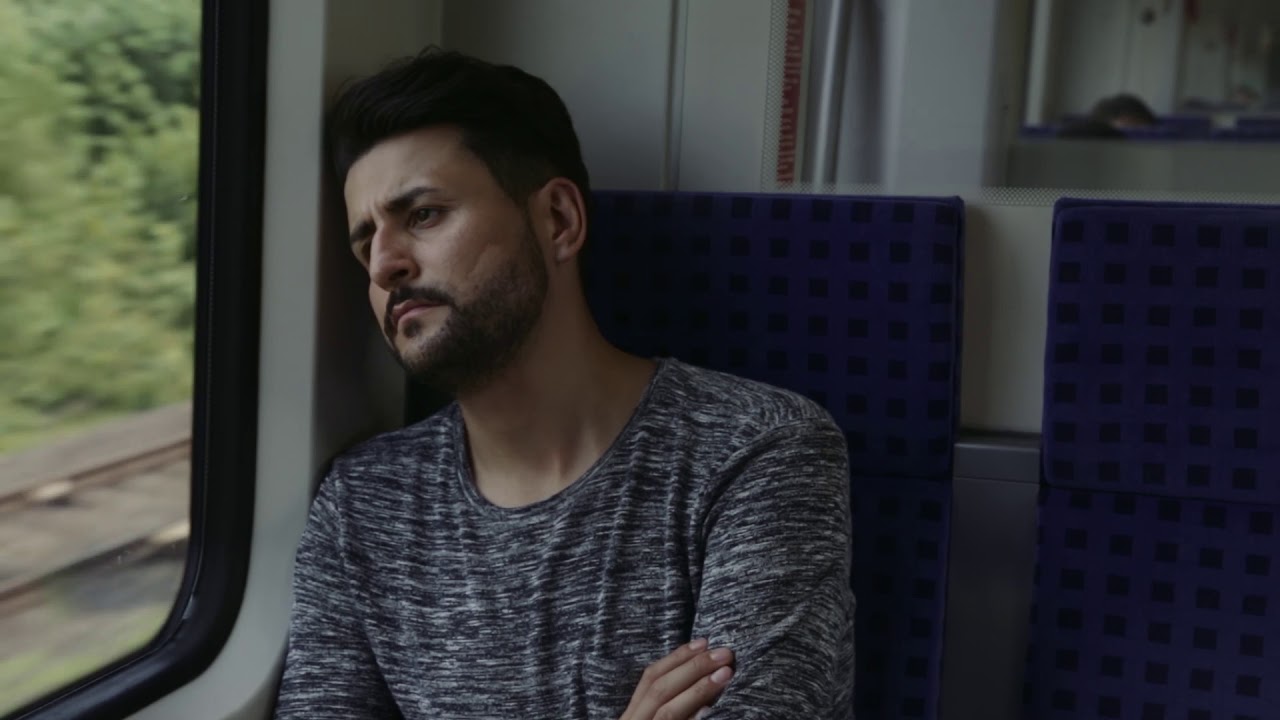 The word Xenophobia refers to that thought and rejection against any foreign element. Jews, Gypsies, Africans and Europeans, in some times and contexts all groups have suffered in some way xenophobic acts.

Xenophobia is seen as a negative and exclusionary expression, contrary to solidarity and the idea of equality emanating from the universal declaration of human rights signed in Paris in 1948, just after the Second World War and the Jewish holocaust.

The civilized world agrees on the eradication of xenophobia, as well as racism and any other type of violence towards any human being in relation to his origin, race, sexual inclination or religious belief.

What are the best documentaries on Xenofobia? 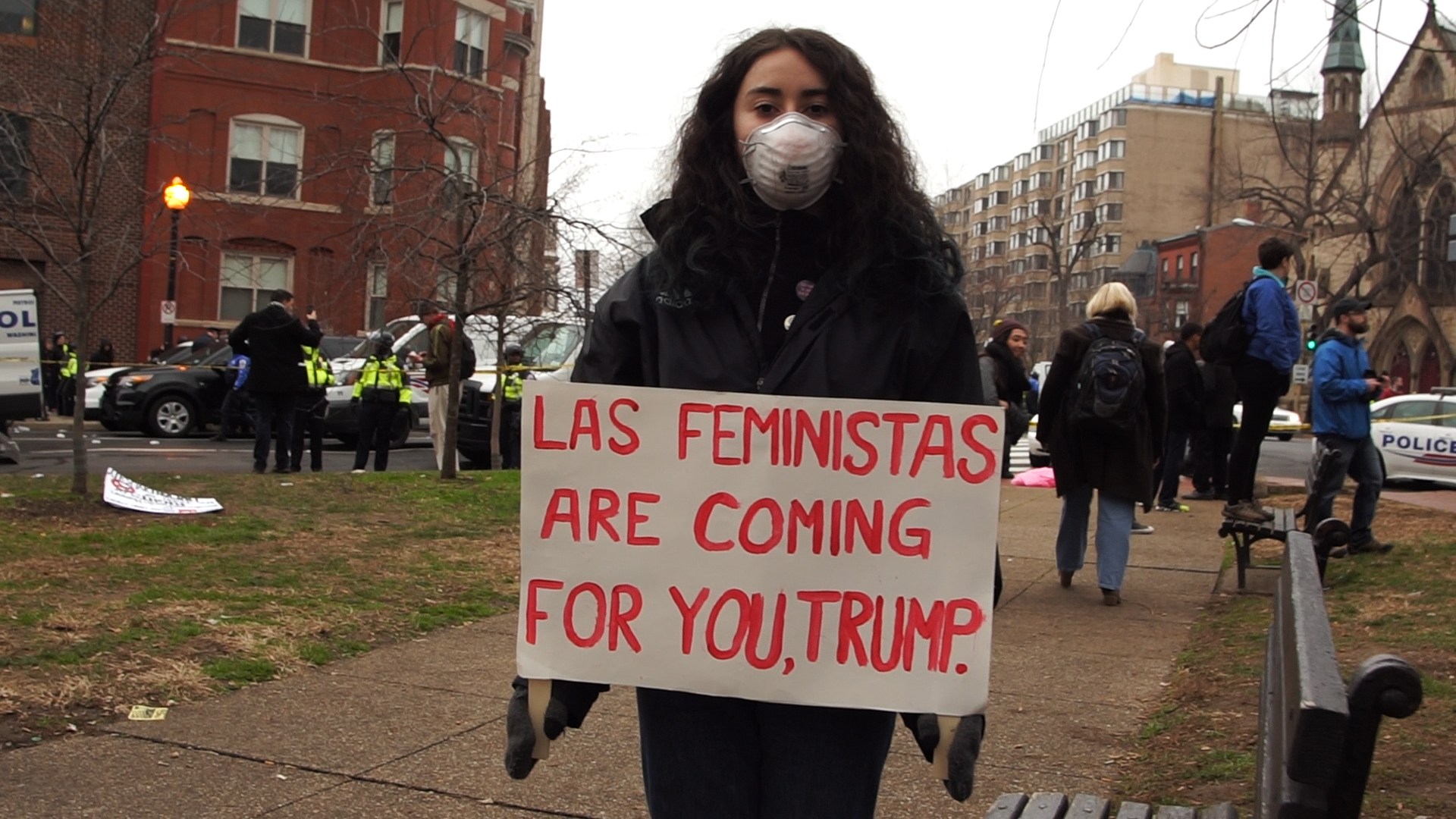 Armed only with a camera and a microphone, the filmmaker Georg Koszulinski decides to document what, according to him, is the most important day in America’s contemporary history: the inauguration of Donald Trump as president of the United States.

Placed to the side of a huge mass that opposes his new role as president, the documentary shows a series of testimonies from those who do not feel represented by the nationalist and racist attitudes of the tycoon. Many of them are immigrants, African Americans and members of the LGBTI community.

Only a few weeks after Trump was inaugurated as president, a 32-year-old Indian man was killed in a bar in Olathe, Kansas, in what was a serious hate crime.

The nonsense of the murder has left Sunayana, his widow, in a limbo in which she struggles to continue her life in a country that is increasingly distant from herself.

This short documentary is an approximation to that feeling of uprooting and lack of identity that leaves the trail of blind xenophobia that now is seeing its biggest rise.

In this documentary, three filmmakers travel around the three provinces of southern Thailand, an increasingly intolerant country among their religious groups.

The trigger for this trip was the murder of Juling, a Buddhist school teacher, a hate crime that shocked the country.

The film is an open reflection that gives voice to the inhabitants of the region, testimonies that speak of the despotism of the repressive forces of the State, of a growing desolation and subsequent anger that grows among the population.

The Weight of the Blanket 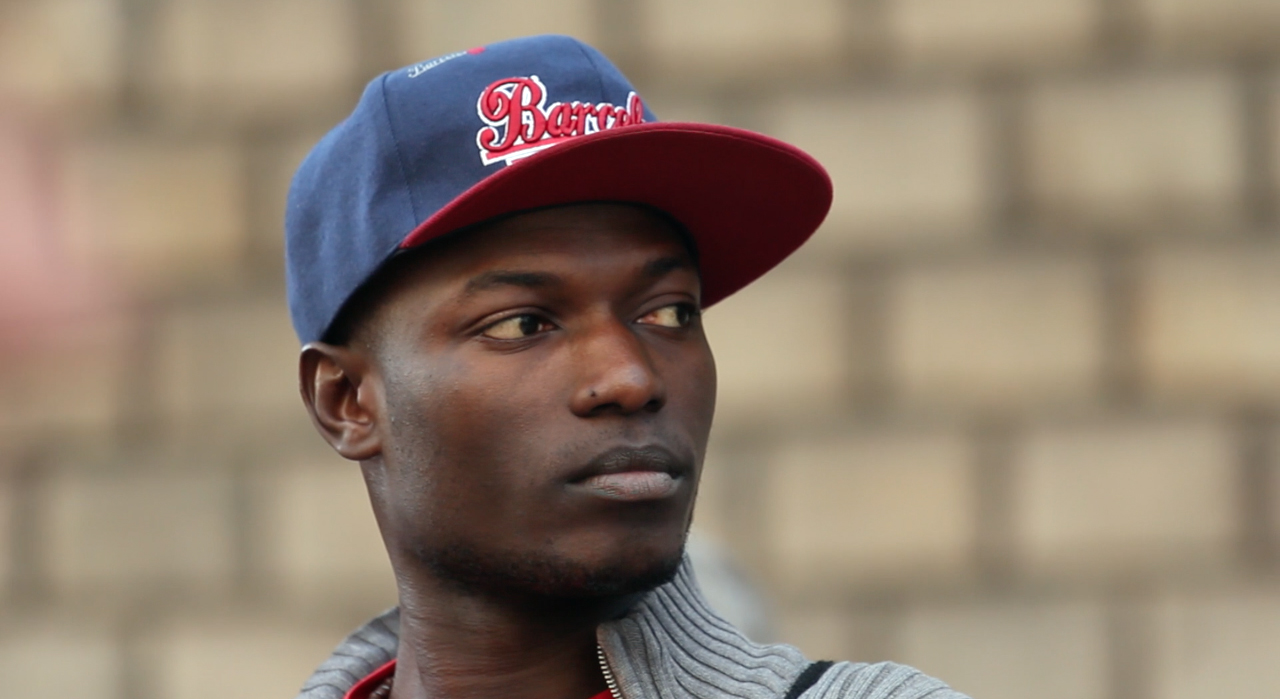 This short film makes us live for a few days with African immigrants in Barcelona.

After having survived a long and dangerous journey to the Catalan capital, most of them become street vendors in order to survive, which makes them targets of the authorities and xenophobic acts on a daily basis.

The film follows a group of them as they attempt to create a union to defend their human rights. 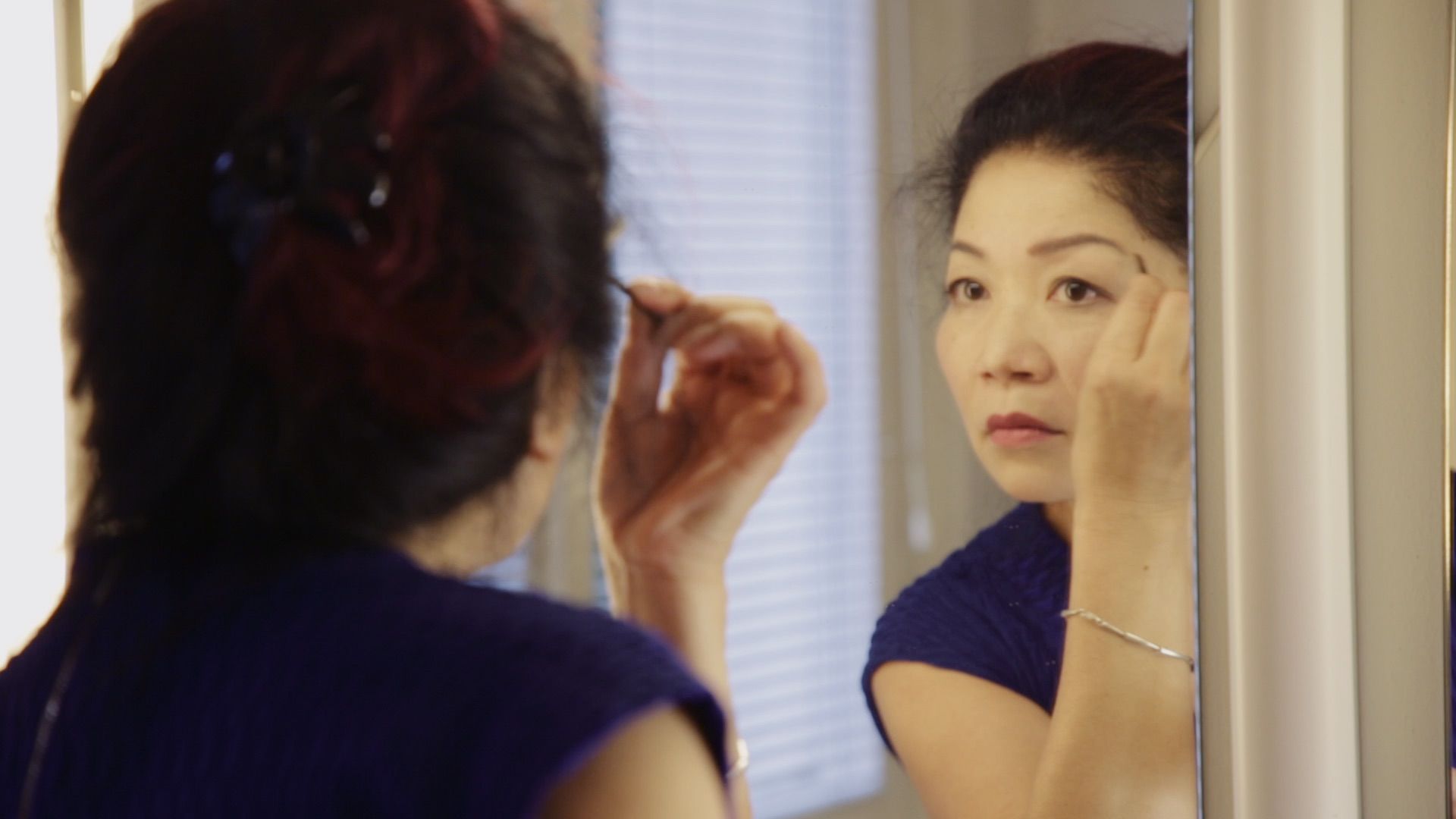 Three people from different ethnic backgrounds in Germany tell us their painful testimonies after being victims of xenophobic attacks by ultra-right-wing groups.

One of them, Osman Taşköprü, lost his brother in one of the attacks perpetrated by the National Socialist Underground. They all agree that, from now on, these violations cannot remain silent. 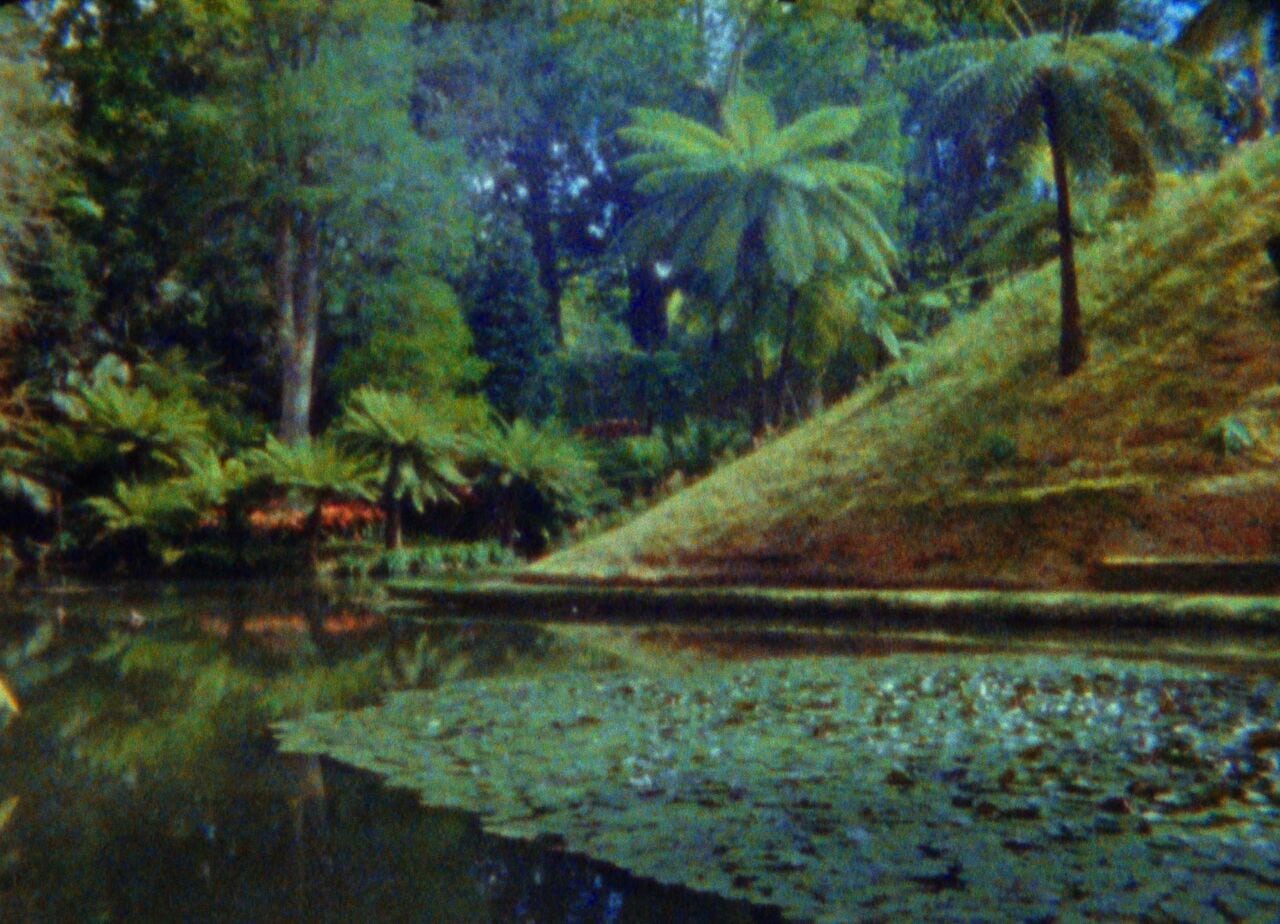 Experimental, metaphorical and subversive, this short film awarded at the Berlin International Film Festival is an iconoclastic work against the figure of a porcelain frog statuette, a symbol of xenophobia against the gypsy community in Portugal. 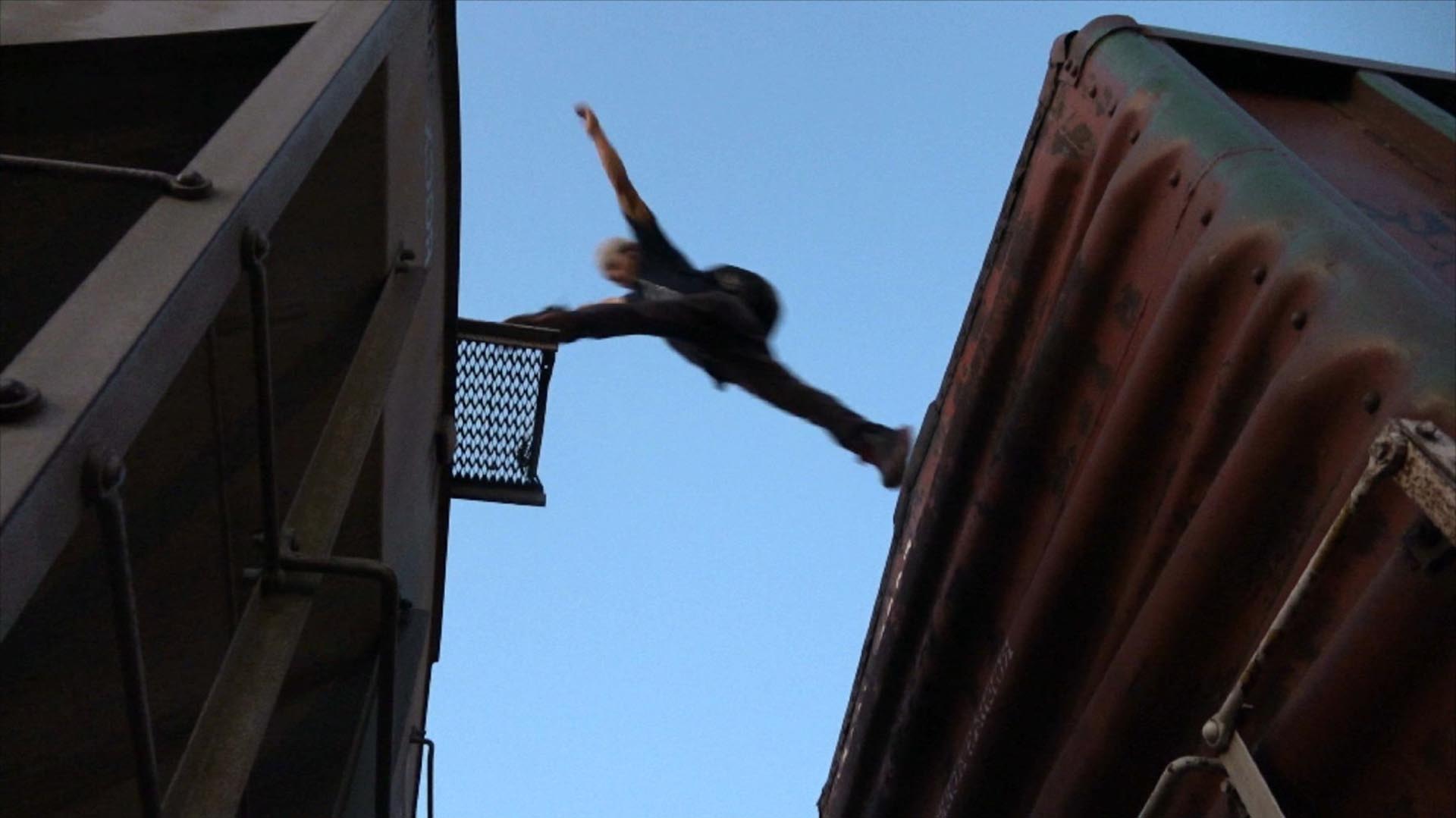 Every day, hundreds of Guatemalans risk the perilous journey from their country to the U.S.-Mexico border in search of the "American dream".

But just getting to Mexican soil is an ordeal, and once there, the dangers of kidnapping and murder are at the mercy of the day-to-day.

This film follows a group of migrants during their tortuous journey to the north.

As in the previous case, refugees and migrants tend to be one of the populations most affected by xenophobia.

This documentary takes us to the island of Lesvos, Greece, a transit point for thousands of migrants coming from Asia and Africa in their desire to reach Europe.

Through two Pakistani refugees on the island, we learn about their dilemmas, obstacles and deepest hopes.

The Gorani are a Muslim minority located in southern Kosovo. This community has long been used for political purposes by the surrounding nations involved in the recent conflicts in the area.

This documentary humanizes the Gorani by showing their small daily rituals, traditions, music and philosophy of life.

This documentary follows a Roma family in Macedonia. This ethnic minority suffers daily from the racial tensions emerging in the area.

They are usually known for cutting firewood for a living and are seen by others as people who isolate themselves due to the historical harassment they have been victims of.