Five documentaries about racism you have not yet seen

GuideDoc brings you the following five films, all of which address the issue of racism from diverse points of view and framed in different regions of the world. Most of them belong to young directors who rediscover unusual, even intimate, implications of the phenomenon of discrimination and prove the extent of the problem at the dawn of this new century. 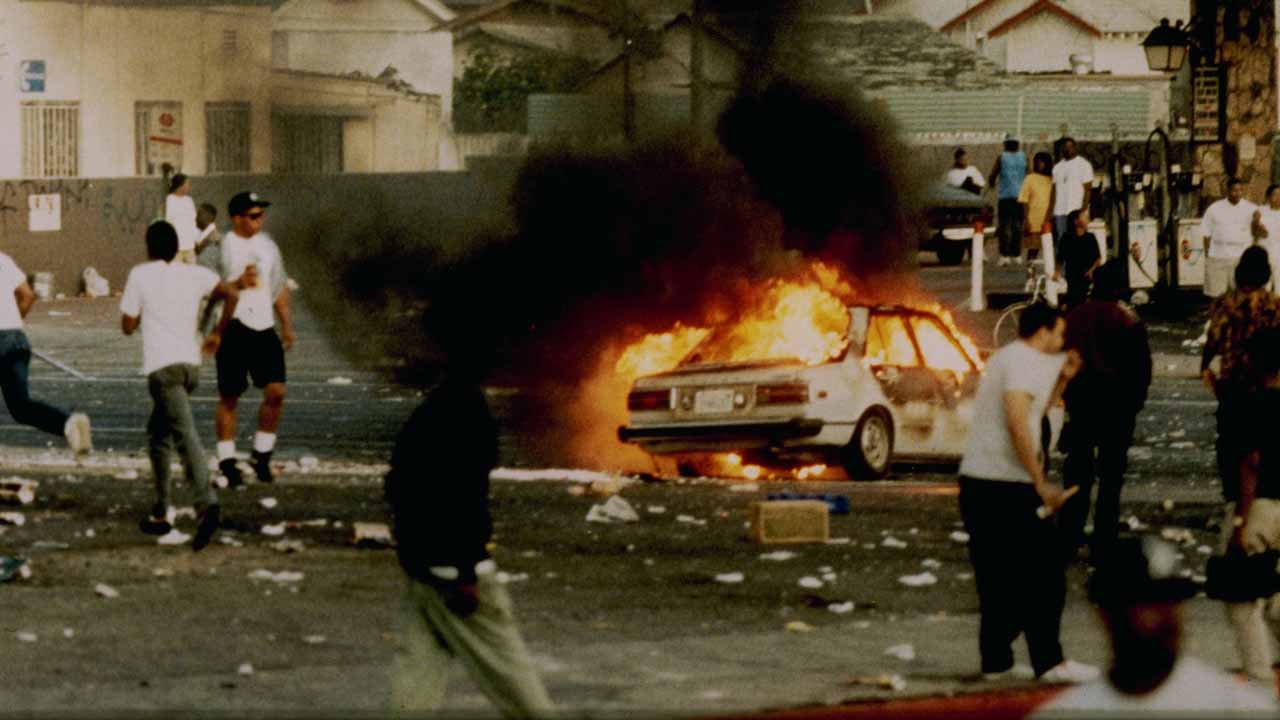 The National Geographic channel commemorates with this film the 25th anniversary of the Los Angeles riots in 1992, when a case of police brutality against Rodney King, a black taxi driver, and a subsequent court ruling that acquitted the four police officers involved sparked one of the most violent racial riots in US history. The film uses almost exclusively a large amount of archival material to account for the development of events and focuses significantly on the series of incidents that preceded the riots and paved the way for the rebellion.

This is best documentary of africa The Afrikaners are a white ethnic group coming from the first Dutch settlers in South Africa that after the end of apartheid were deprived of much of the political power but managed to maintain the economic one. Since then, Afrikaners have been at the mercy of racial violence, especially in the vast lots of land they usually own. Being an Afrikaner herself, Director Steenkamp films for over nine years the four generations of family members who live in her house, characters with different ways of seeing the gestation of a new social system in a country with deep racial tensions that put in crisis the domestic environment of which they are part. 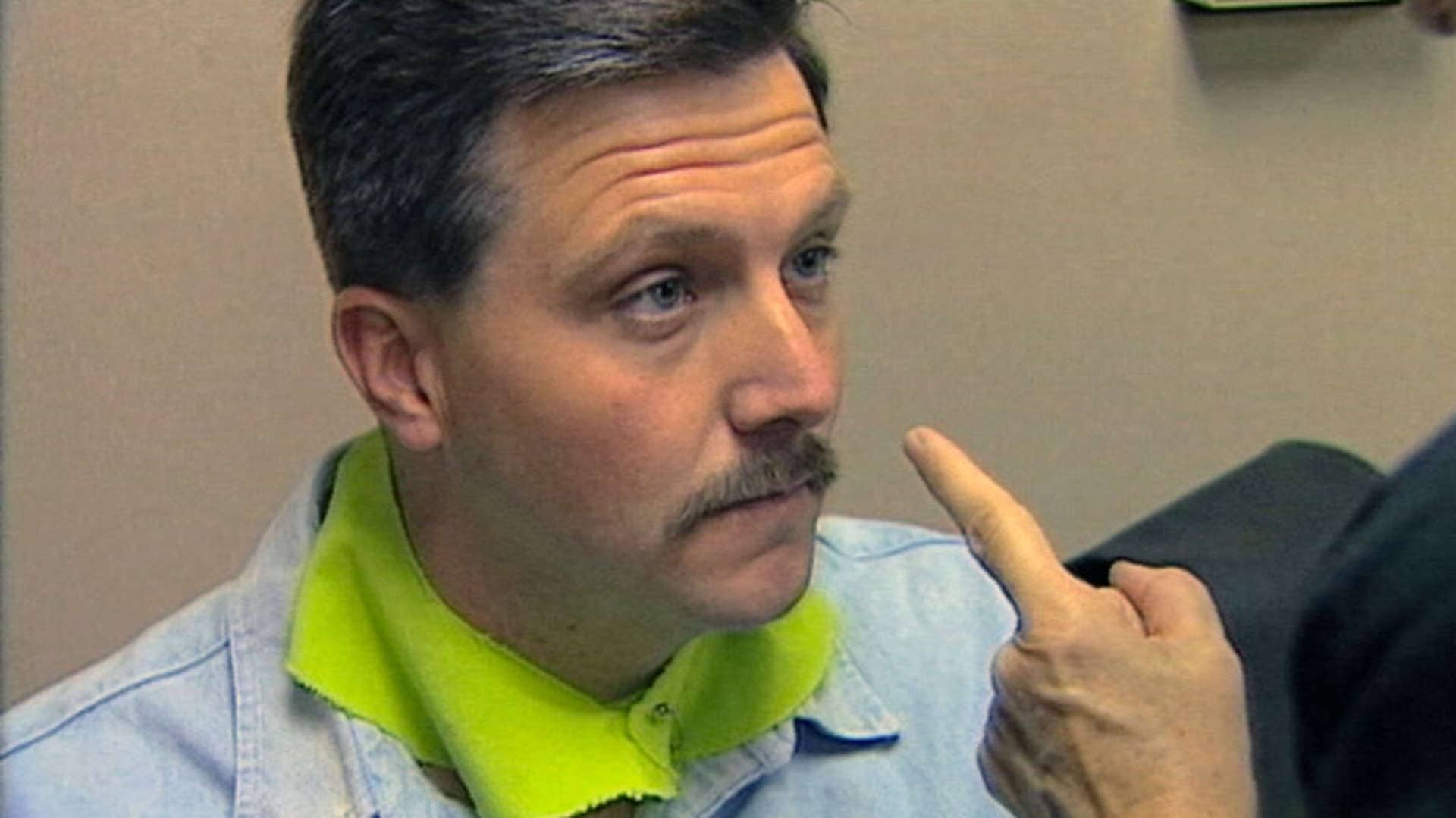 Directed by Bertram Verhaag, Blue Eyed follows the development of an adult version of Jane Elliot’s famous “Blue eyes, Brown eyes” workshop to give us an idea of what it feels like to be part of a society that differentiates us in the most subtle ways. In the workshop, students are divided into two groups by the color of their eyes and, after a dynamic of dispossession of privileges to those who have blue eyes, occur a powerful message on racism and discrimination. There are several interviews with Elliot, who provides us with historical data and facts on racism and discrimination, while there are appearances of archival material on American apartheid and the civil rights struggle of the 1960s. 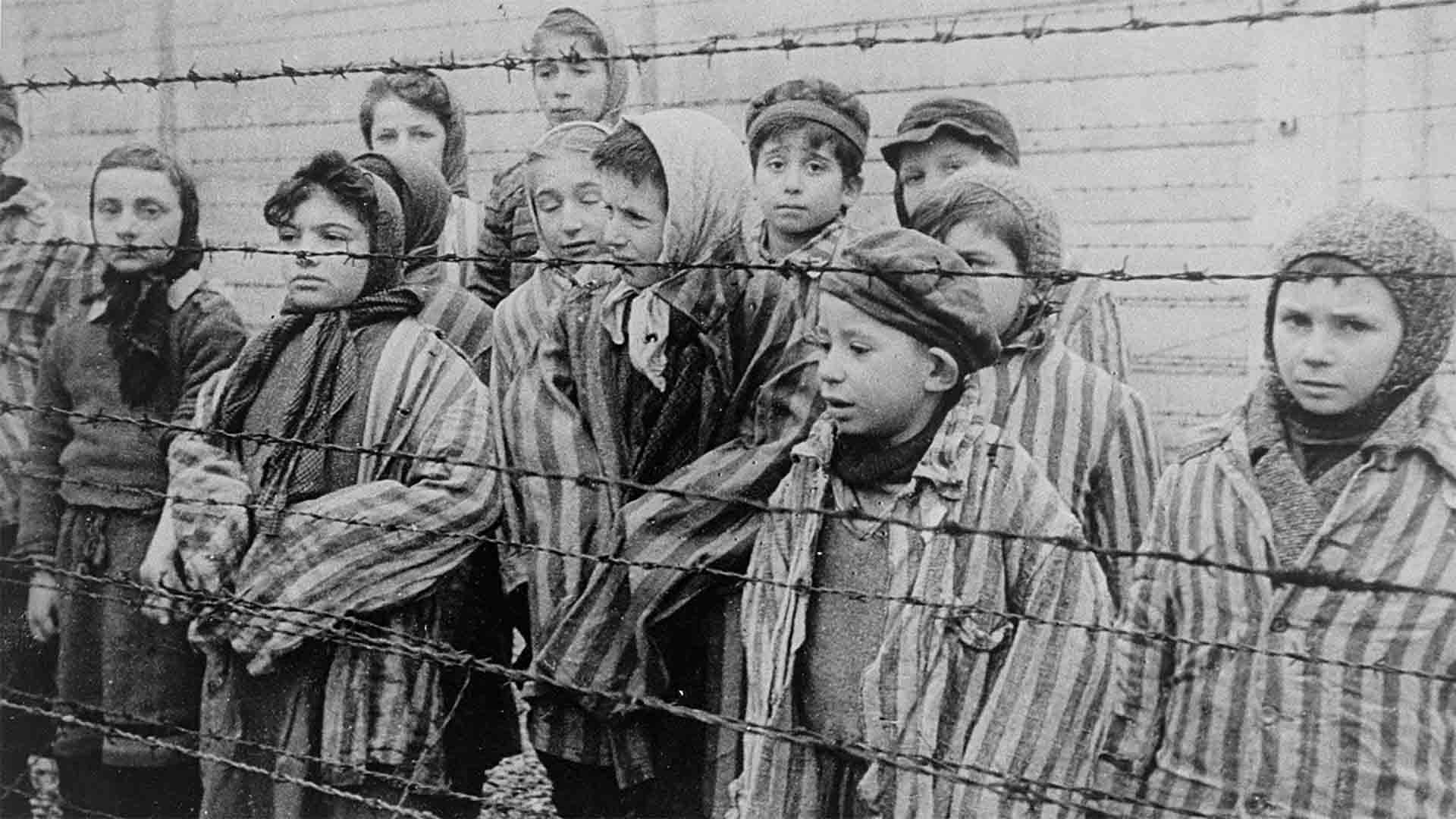 Jack Adler arrived in the United States escaping from the Nazi invasion that lashed his native Poland back then, however, many of his relatives perished in that horrific anti-Semitic barrage. What Jack did not expect was that in the village of Skokie, in the outskirts of Chicago, the ghosts of racism would chase him to his new home. In Surviving Skokie, filmmaker Eli Adler narrates in first person a journey that he and his father make to unearth the past of his family. To do this, he resorts to a varied repertoire of resources, including the thread of his own reflections, interviews, archival material and the poignant images of a revealing trip to Poland. 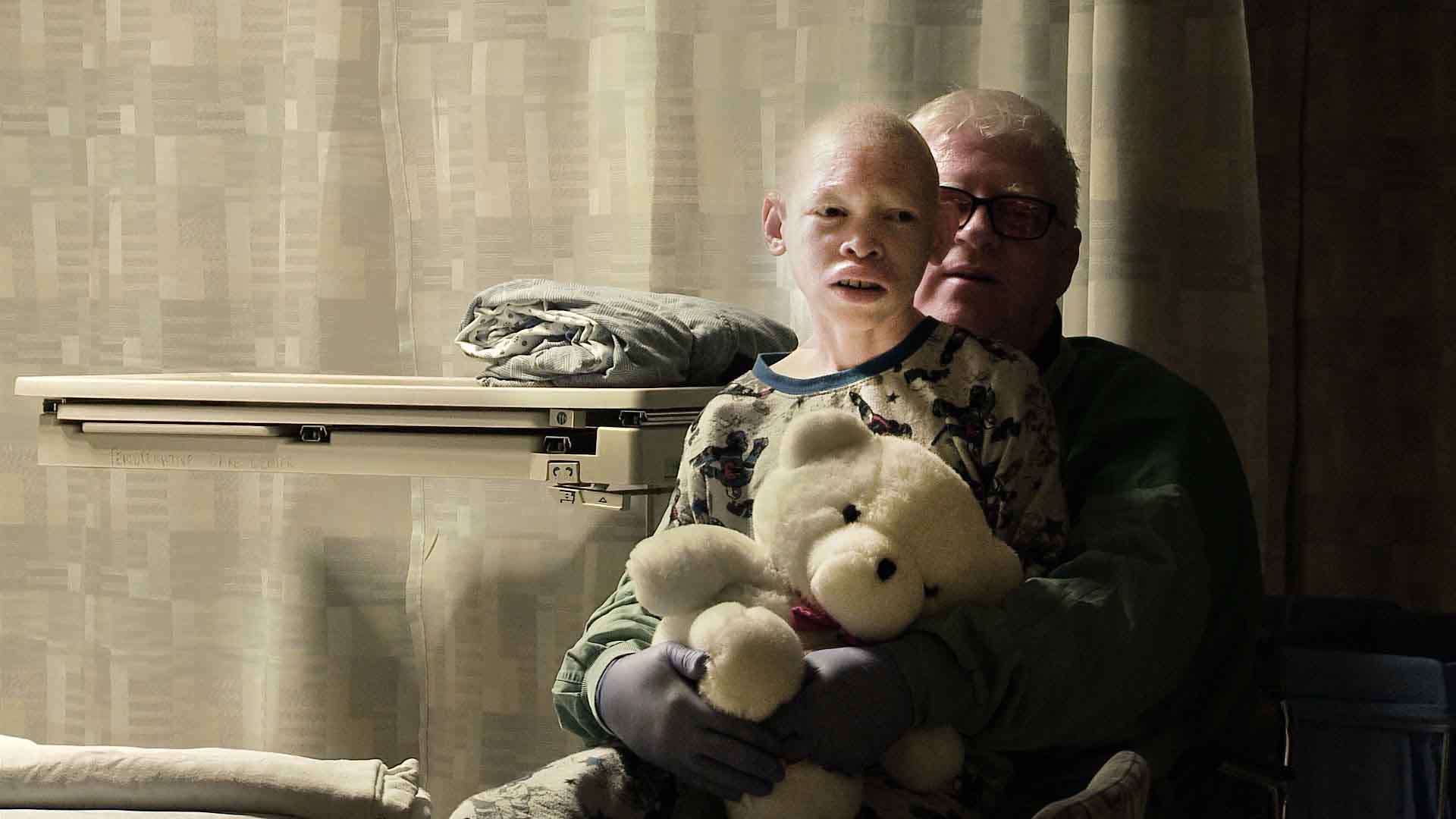 Director Vic Sarin’s makes visible the harsh reality that Albino minority must endure in Tanzania, a country in which witchcraft is a permanent threat due to the popular belief that albino's human parts have mystical properties. In order to do this, he focus on Adam, a 12-year-old albino boy who was injured during an attack from someone who tried to shop one of his arms. In the film Adam tells us his fears and aspirations for a better social coexistence and we follow him to a trip to Vancouver, where Peter Ash, an albino Canadian Business helps him to have a surgery to recover the use of his hand and pursue his dream of becoming a portrait artist.

Browse and watch the best documentary films of africa online on GuideDoc, Best documentary streaming site. We have collection of top documentaries for you that you can watch online and enjoy it.If you haven’t seen it yet, we don’t know what you’re doing reading this article.