Since its invention, the film camera has been an indispensable tool for documenting global injustice and dreaming of changing social inequalities with the power of images. Guidedoc presents five important human rights film festivals around the world to watch and share movies with revolutionary human content.

During the months of March and April, all regions of the Czech Republic hold the screenings organized by this festival that this 2019 celebrates two decades of existence. It is considered one of the largest and most important festivals of its kind and has even won an award from the UNESCO for its contribution in the education of human rights. The festival includes a varied program of documentaries from all over the world and post-screening debates. 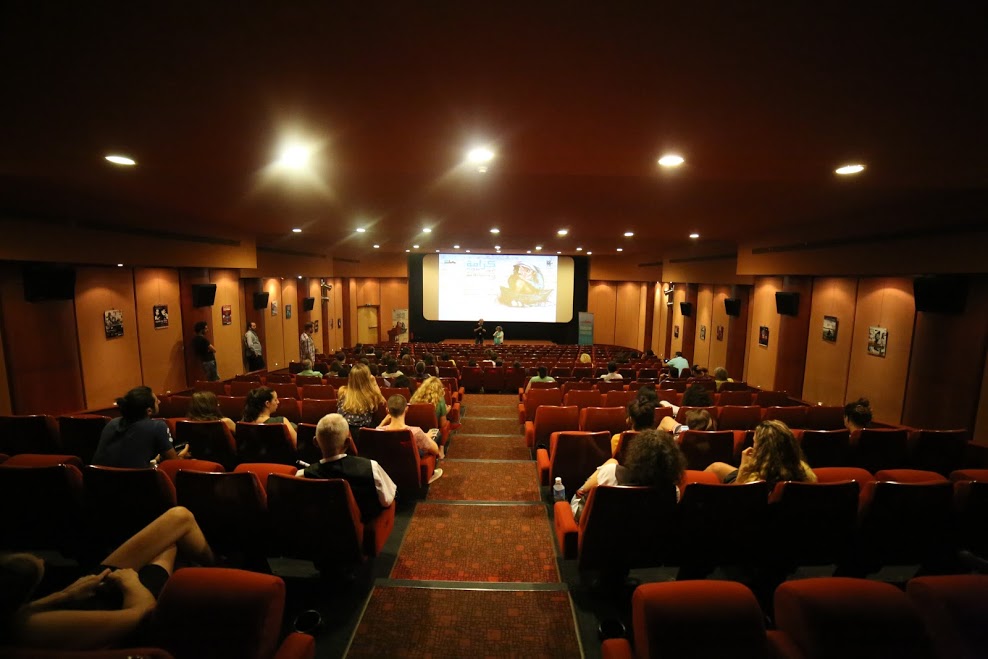 Held every year in Amman, Jordan, this festival has become one of the most important film festivals in the African continent. Since its first edition, in 2010, more than 410 films have been screened and have been seen by more than eight thousand spectators. The guests have also been able to enjoy workshops, seminars and discussions throughout the event. 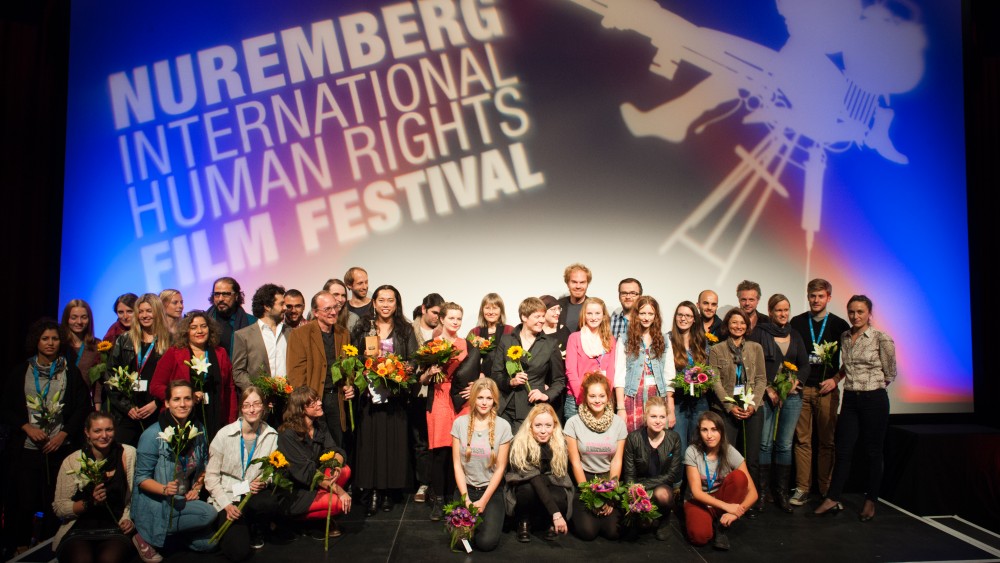 On this occasion, again the geographical location of the festival plays a symbolic role when talking about human rights. In the past the headquarters of the Nazi officials trials after the Second World War, since 1999 the city of Nuremberg receives the activities of this biannual festival that shows and rewards short films and feature documentaries and narrative films from all over the world. 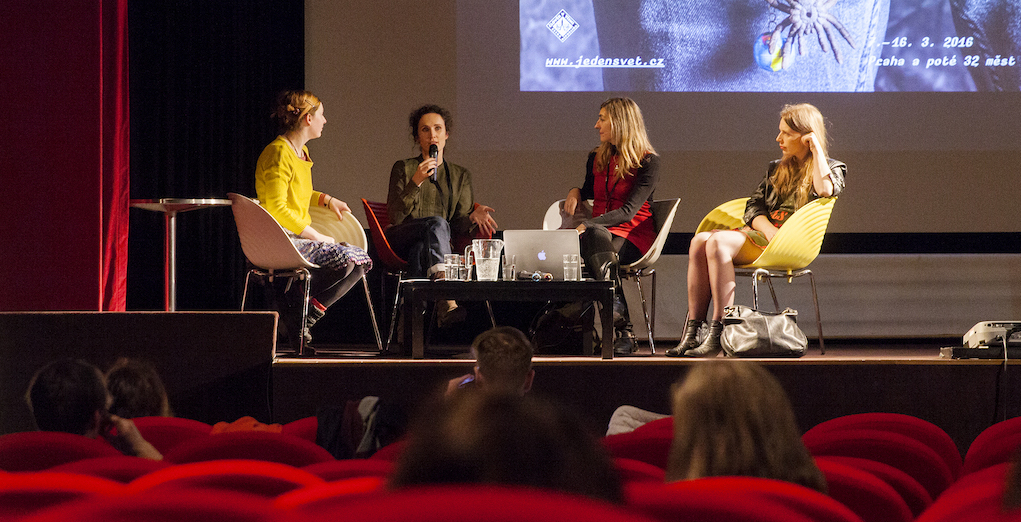 Conceived as an itinerant exhibition within The Netherlands and in other countries to broadcast films with a marked social imprint, Movies That Matter has its main activity at the end of March in The Hague, the headquarters of the international court of justice. Accompanied by Amnesty International, the festival also conducts educational programs in primary and secondary schools in The Netherlands. 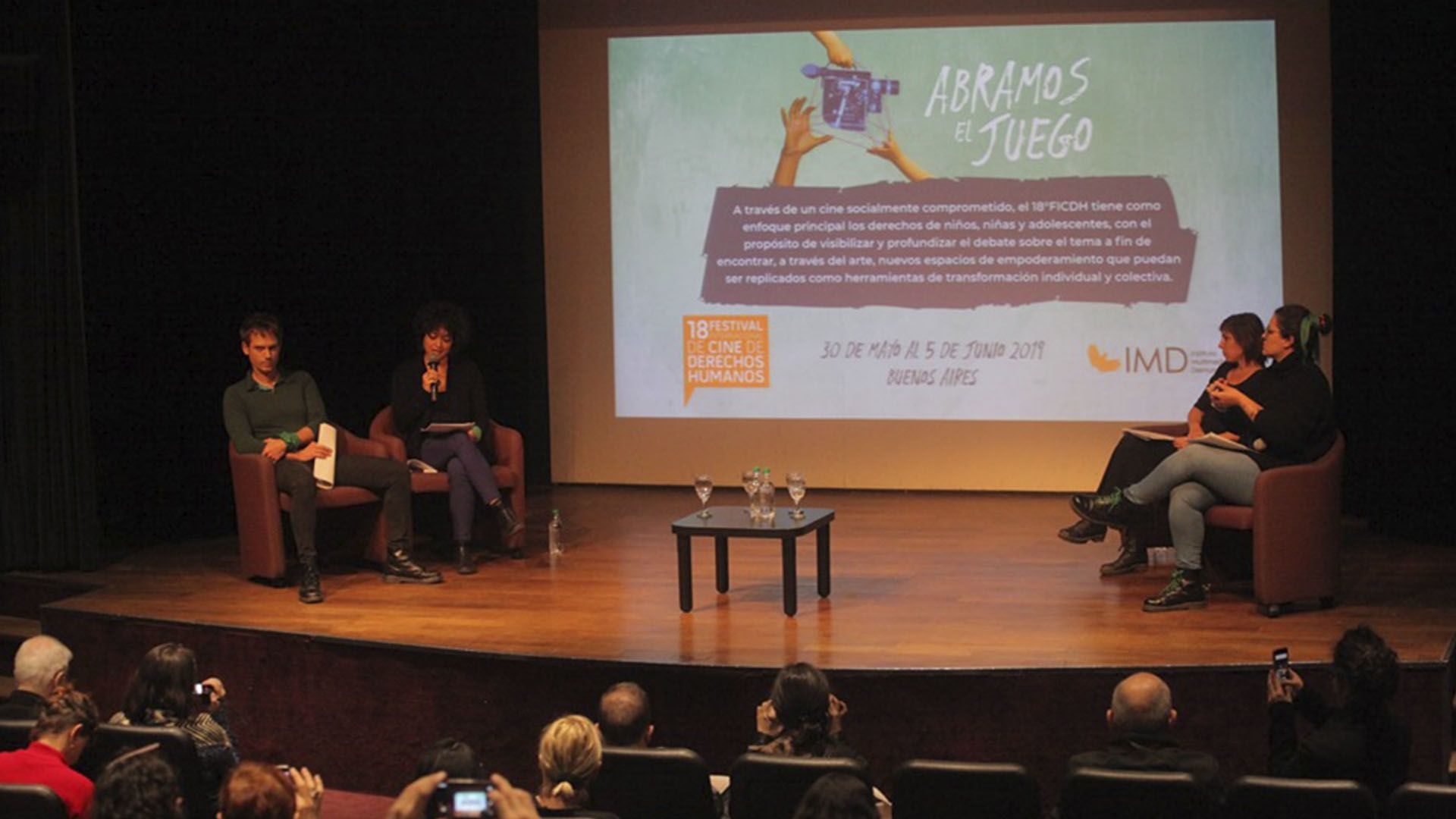 After 18 successful editions, this festival has become the most important human rights film festival in Latin America. Held in a country that still demands justice after a cruel military dictatorship that began in the mid-1970s, the festival screens shorts and features films, narrative or documentary, in two categories, one dedicated to international entries and another focused on national films.