The “Why We Fight” saga arrives in Guidedoc

Labeled as one of the most influential propaganda film series of the last century, this documentary anthology directed by Frank Capra and commissioned by the United States War Department at the beginning of World War II, arrives exclusively with its eight episodes in the Guidedoc catalog. Only for documentary lovers like you!

At the beginning of 1942, Adolf Hittler's Nazi Germany had already taken over a major part of Europe and the Pearl Harbor base had been attacked only in December 1941, thus giving way to the total involvement of the United States in WWII after several years of being on the sidelines. 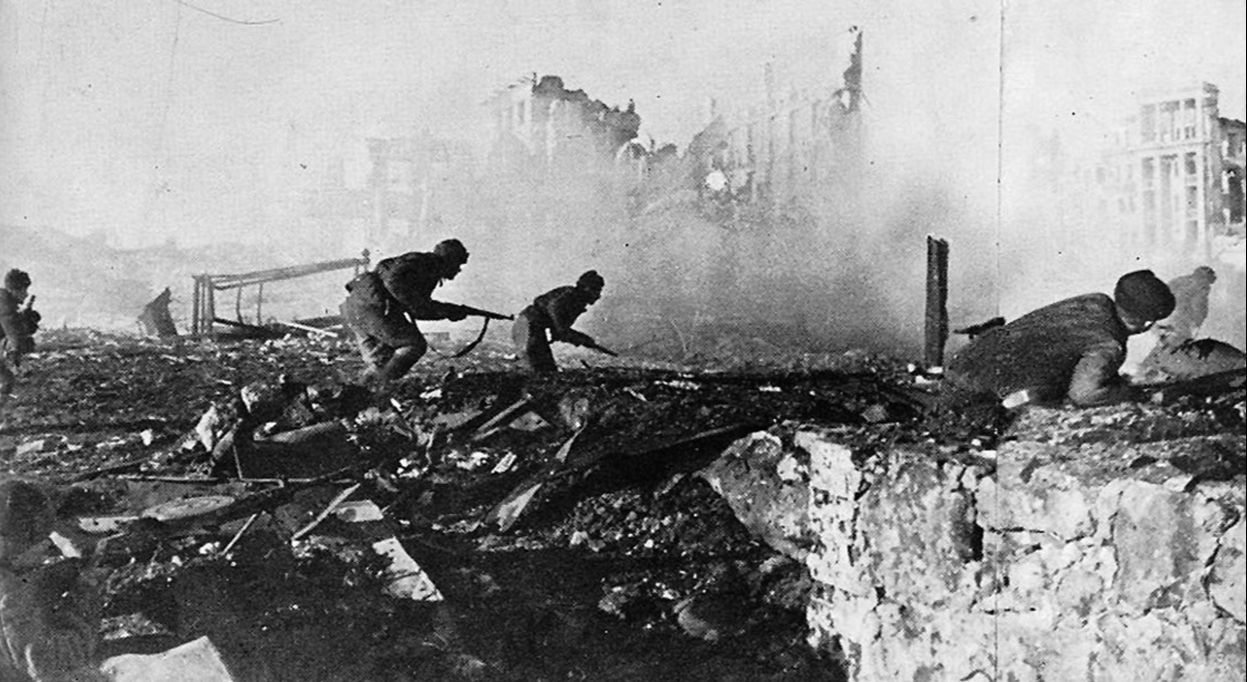 That same year, to instruct and raise the morale of the troops that were getting ready to go to fight alongside the allies in the old continent, the United States government commissioned a series of films to explain why every American citizen had to be convinced that it was necessary to go to war and defeat Hitler.

The person chosen to direct this ambitious work, which had to be done quickly and with the best quality, was the then renowned filmmaker Frank Capra, known for his narrative fiction films of the time. He and his team were given all the resources to finish the films that would later be seen not only by the US soldiers but also by the American public, something that was key to turning public opinion towards a national sentiment in favor of victory. 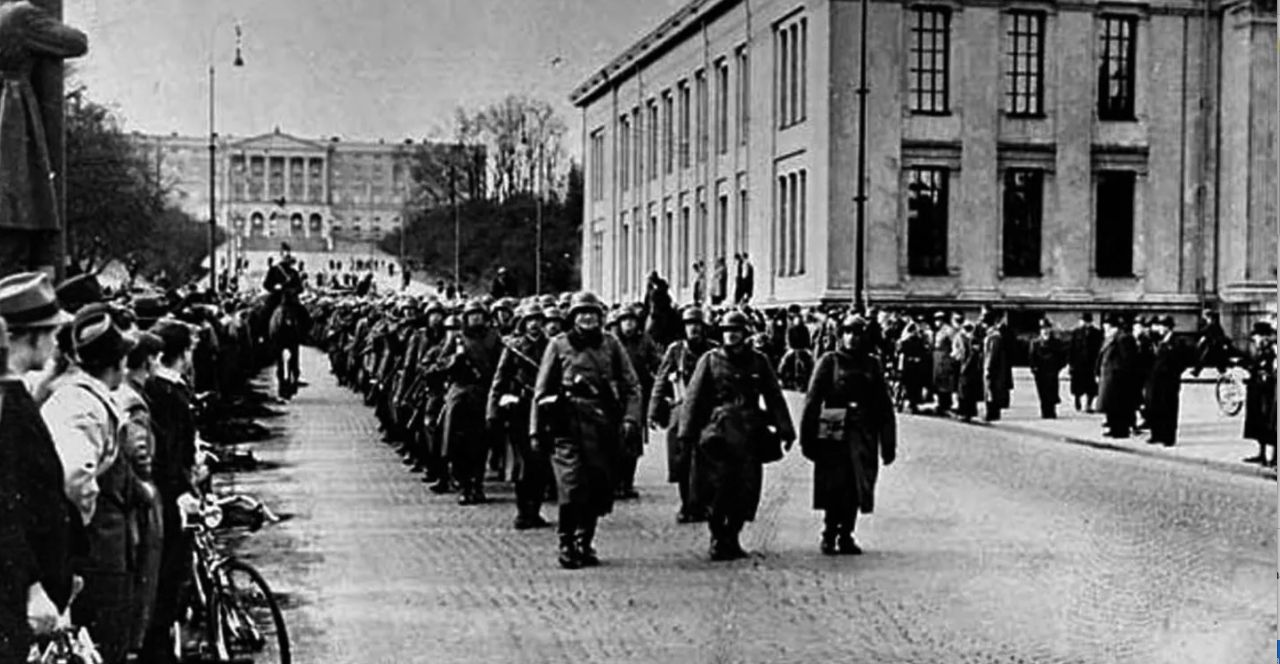 Capra's strategy was to present, in an educational and voluntarily biased way, the events that caused the Nazi insurgency in Europe and that of his allies, who were shown as authoritarian leaders and enemies of democracy and freedom. This especially happens in the first two episodes: Prelude To War and The Nazis Strike.

The third episode, Divide And Conquer, describes the Nazi strategy to divide and deceive the European nations to conquer them one by one. And the fourth one, The Battle Of Britain, focuses on the vital resistance of Great Britain to the attacks of Hitler's forces, which were ultimately unsuccessful. The feeling left by the film is that the United States is obliged to help its English-speaking brethren in Europe. 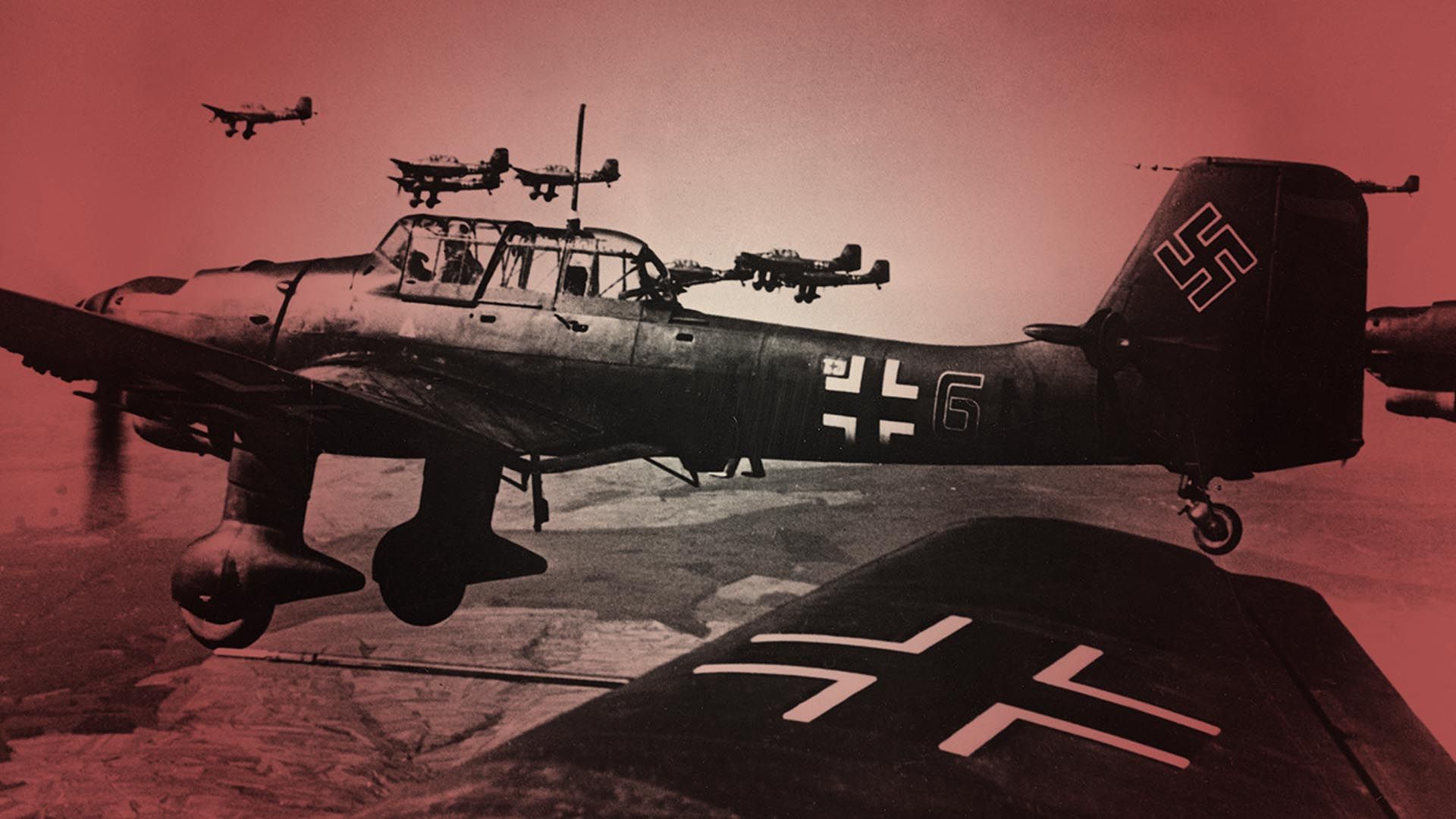 In the following two episodes, The Battle Of Russia (part one and part two) and The Battle of China, the spectrum of the war is broadened to show how dangerous it would be not to stop the Nazi onslaught for the rest of the world. In this case it refers to Russia's resistance to the German invasion, and China invaded by the other enemy, Japan.

Finally, the last episode, War Comes To America, explains how Hittler's imperialist chimera directly affects the American population and raises the urgency of the nation to enter the conflict where the destiny of our civilization as we know it today would be decided.