For many, old age is an area that is still little explored in cinema. The attractiveness and freshness of Hollywood's young faces have been able, perhaps, to build a veil over a reality that we all go through at some point in our lives.

Documentary cinema, however, seems to distance itself from this trend. Direct contact with reality and the intimate experiences of the filmmakers mean that there is a rich existence of non-fiction films that explore old age, showing all its nuances, the positive ones and also, it must be said, the not-so-encouraging ones.

What are the best documentaries about old age?

Educational, observational, humorous, inspirational. There are documentaries about aging of all shades and genres. So why not open our minds and look at this topic from a different perspective?

Guidedoc brings you three memorable documentaries in which old age stands out as an act full of life, dignity but also resilience:

Keys To The Castle

After having been living most of their life in an immense castle in the middle of the Scottish countryside, Alisoun and Sandy Grant face the possibility of abandoning their dwelling as it has become bigger as they get older.

Director Darren Hercher becomes a guest of the castle to let us see through the camera the daily life of the Grants and get to know the corners of this immense stone fortress where their romance once flourished.

The narrative thread of the film rests on the restless trace of Alisoun as she has the responsibility of the maintenance of the castle due to the advanced age of her husband. Keys to the Castle is a beautiful film about a dwelling that expires and a marriage that fades to a beautiful autumnal tone.

A Roof in Common 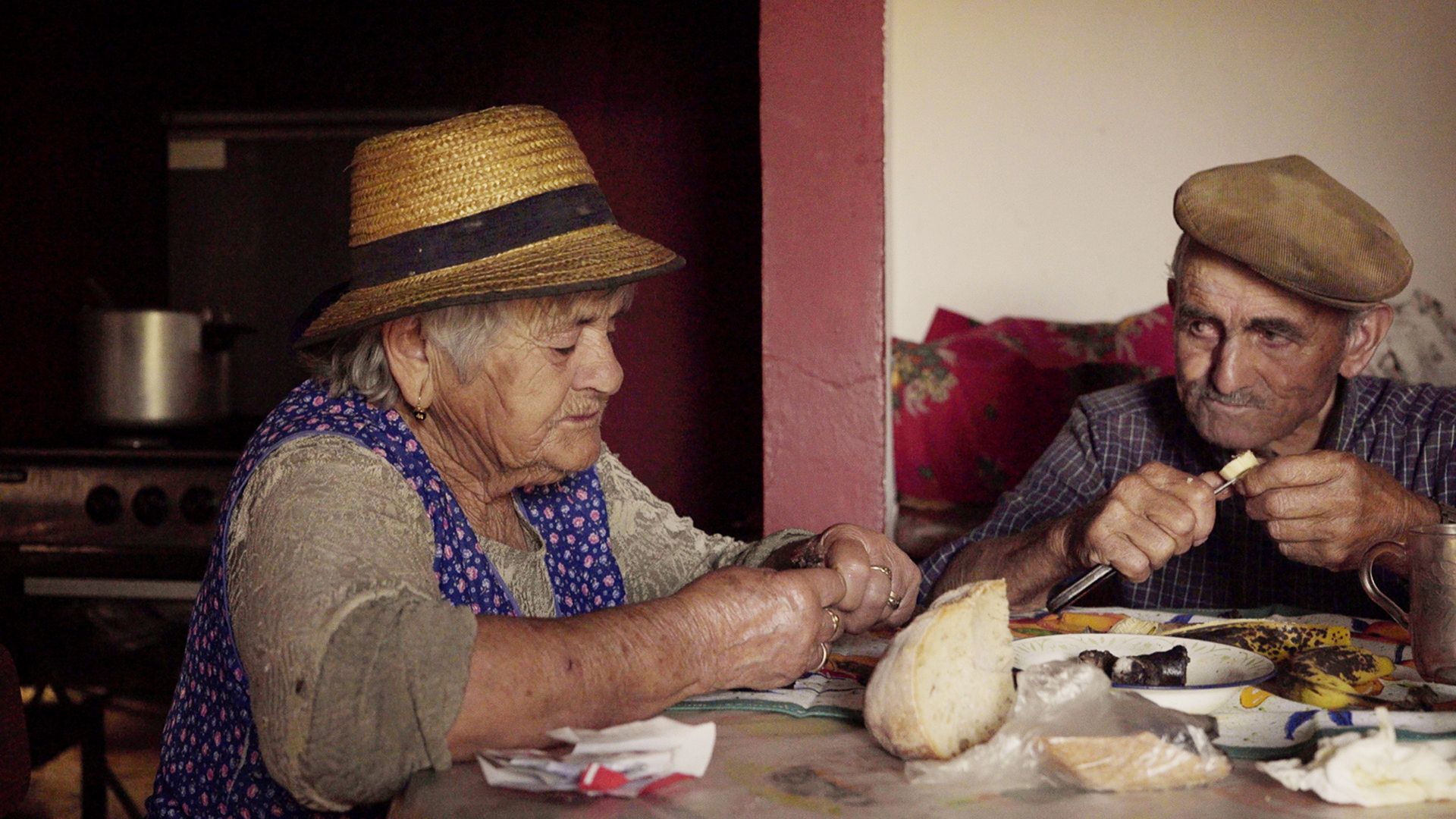 Growing old sometimes also means losing that person who has been alongside you all your life. This is the case of Inacio, an 87-year-old man who was once the shaman of his small Portuguese village.

After losing his wife, Inacio moves in with an eloquent neighbor to survive the loneliness. With his new companion, a new relationship blossoms, which makes this last season of his life more bearable.

Not All is Vigil 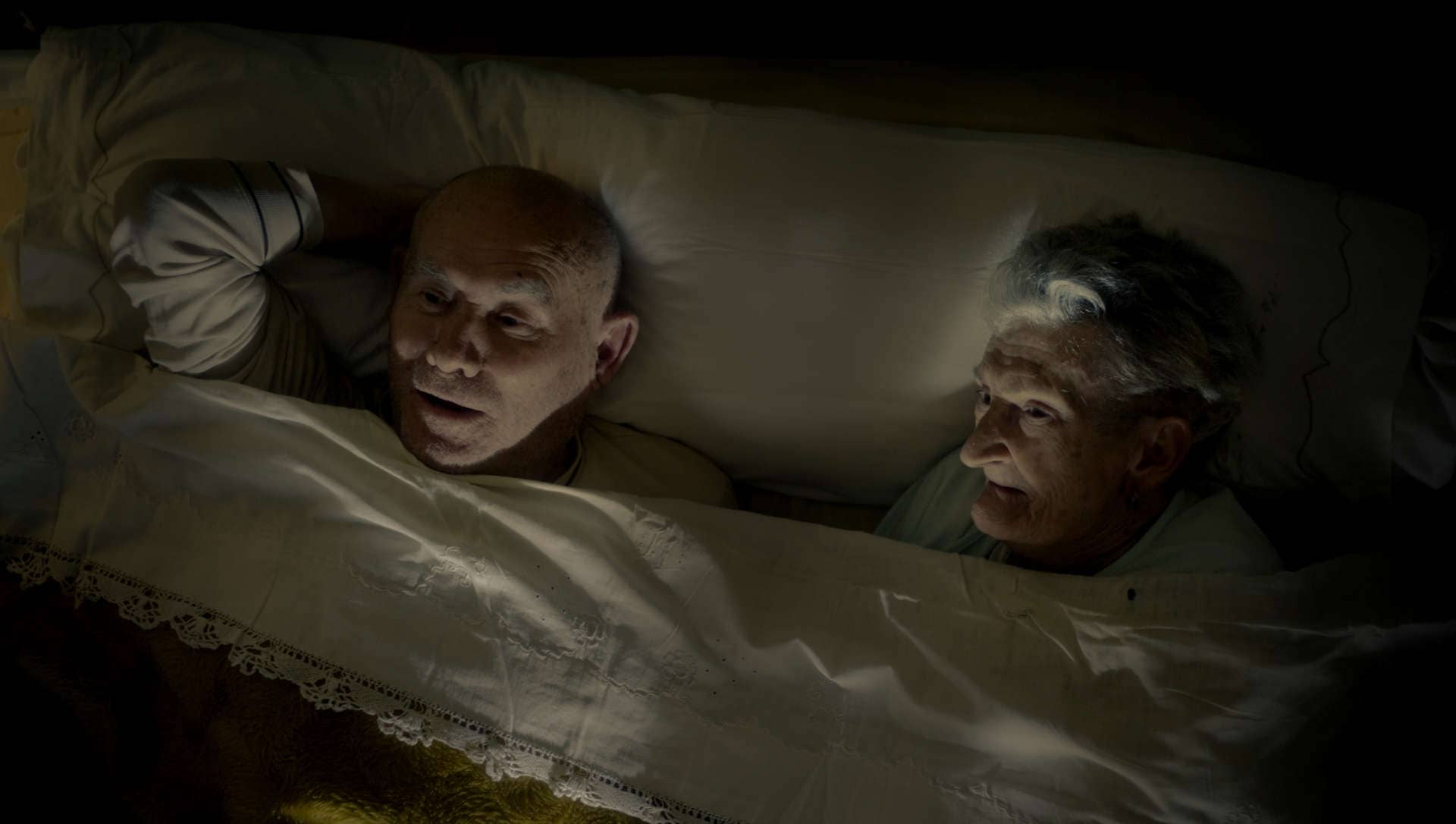 Felisa Lou and Antonio Paralluelo begin to feel that their lives are at the mercy of time. For a long time, old age has been making a dent in their bodies and minds, and both find it difficult to take care of each other.

The dark corridors and rooms of a ghostly public hospital resemble the labyrinth in which they both wander at this stage of their lives. Here, nurses monitor Antonio's vital signs before Felisa´s evasive look, as she fears that her husband's desire to move to a nursing home becomes a reality.

In the middle of the film, both leave the hospital room to immerse themselves in the spaces of their taciturn home. The occasional dialogue of these two eternal companions, lying in the comfort of their own bed, augurs a dignifying farewell.

For a group of elderly Aromanians, old age comes with the responsibility of trying to maintain the traditions of their dwindling ethnic minority scattered in southern Europe, historically nomadic and pastoral.

In these modern times, there are fewer Aromanians, so our protagonists try to live their humble lives with the dignity of their heritage. 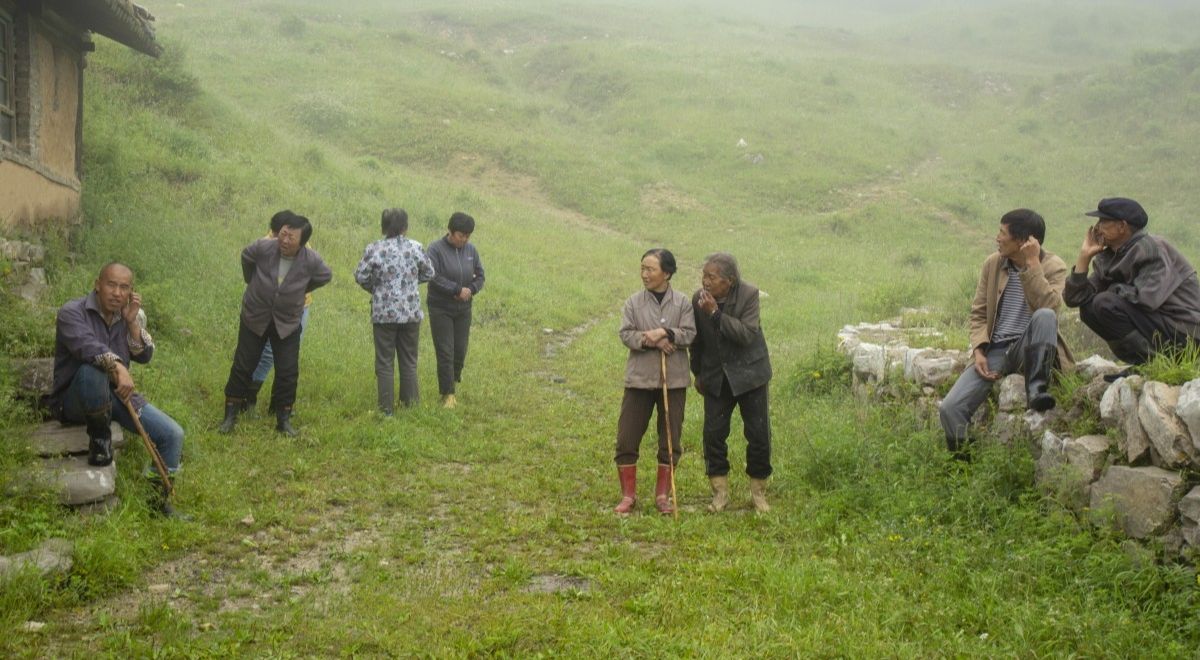 A small mountain community in China has seen many of its younger inhabitants leave for the country's booming cities in recent years. This observational documentary is a document of how the older men and women of the village are reluctant to leave the land of their birth.

For many older people, retirement homes are increasingly common options to spend the rest of their lives surrounded by people.

This award-winning documentary, premiered at the renowned Berlin International Film Festival, shows the peaceful life inside a retirement home in a rural community in Quebec.

This is a place in the middle of nowhere where life seems to go by in slow motion for five seasons, with characters trying to live a dignified life away from their families. 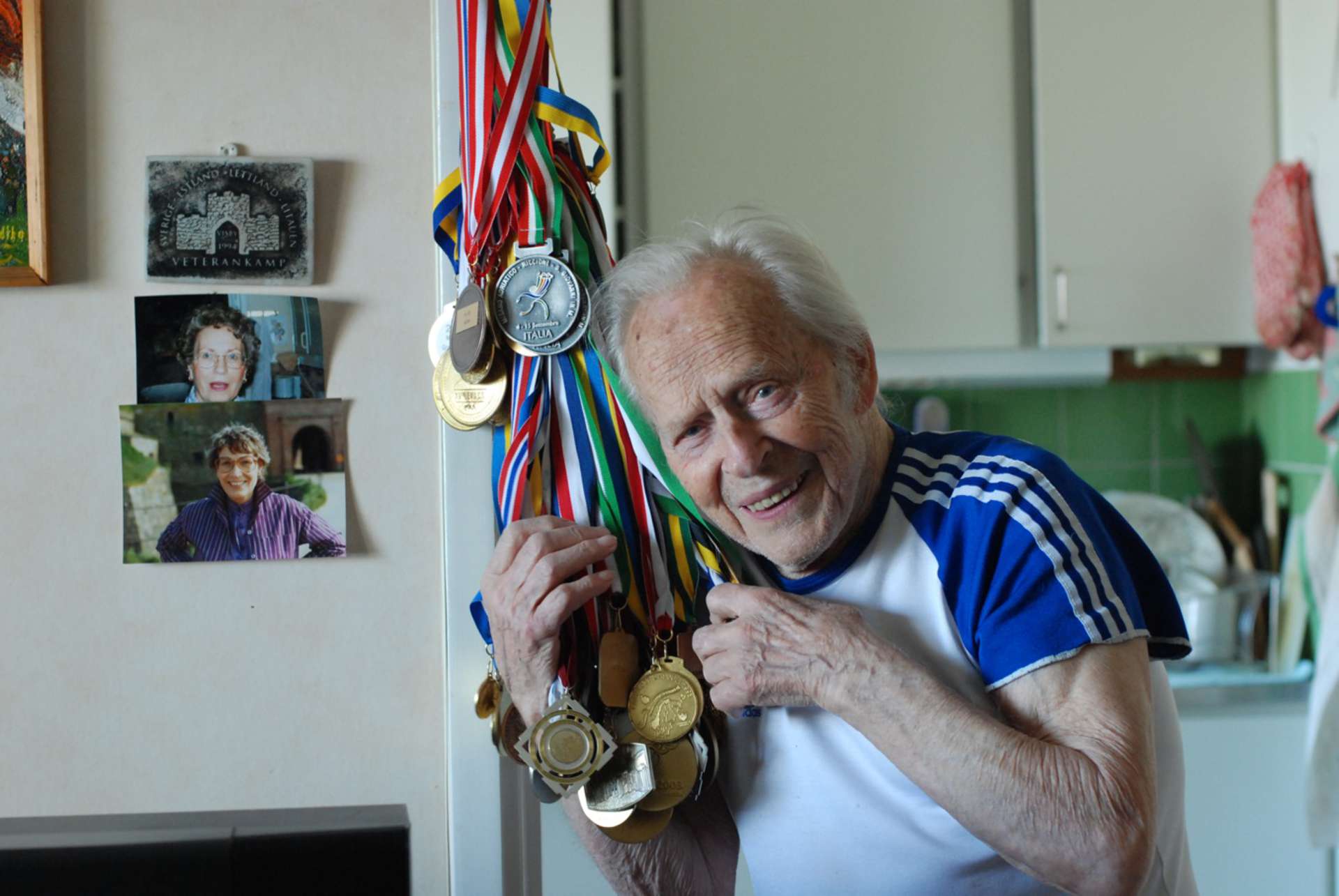 In this must-see sports documentary, we accompany five passionate athletes who prepare hard for the most important competition of the year. None of them are less than eighty years old, and yet, every day they test their bodies to professional levels.

Whether it's the high jump competition, the discus throw or in a race on the track, these admirable competitors will strive to be ready at the day the Senior Olympics start in Finland.

At the event, colleagues from all over the world come together to celebrate constancy, temper and physical health. As they share their testimonies with us, they also seem to speak with their actions. If life will die out soon, better do it as an honorable Olympic flame. 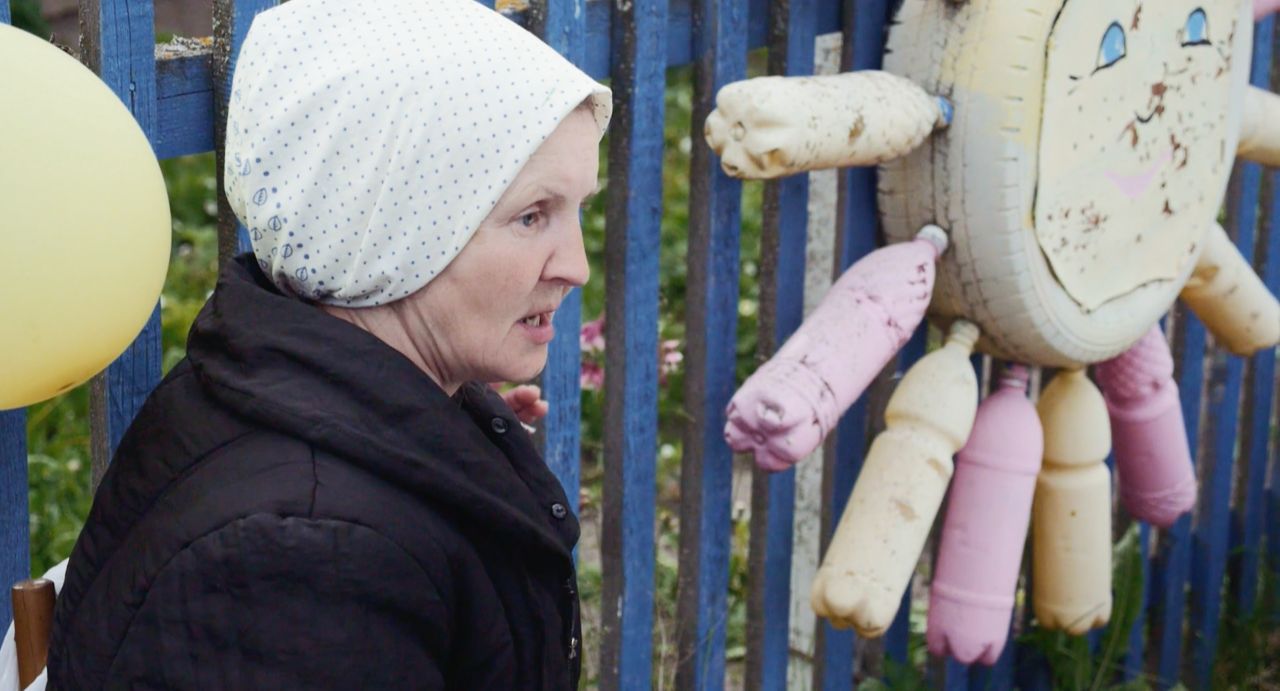 Satirical, raw, real. This film documents the characters in a rural Russian village on the eve of Stroma's, or "grannie's" funeral, as it is more popularly known.

It is an ancient tradition where the villagers "mourn" their ancestors. But the drama of the celebration also contains excesses. Here laughter and tears mingle to let out the sorrows and longings of memorable characters. 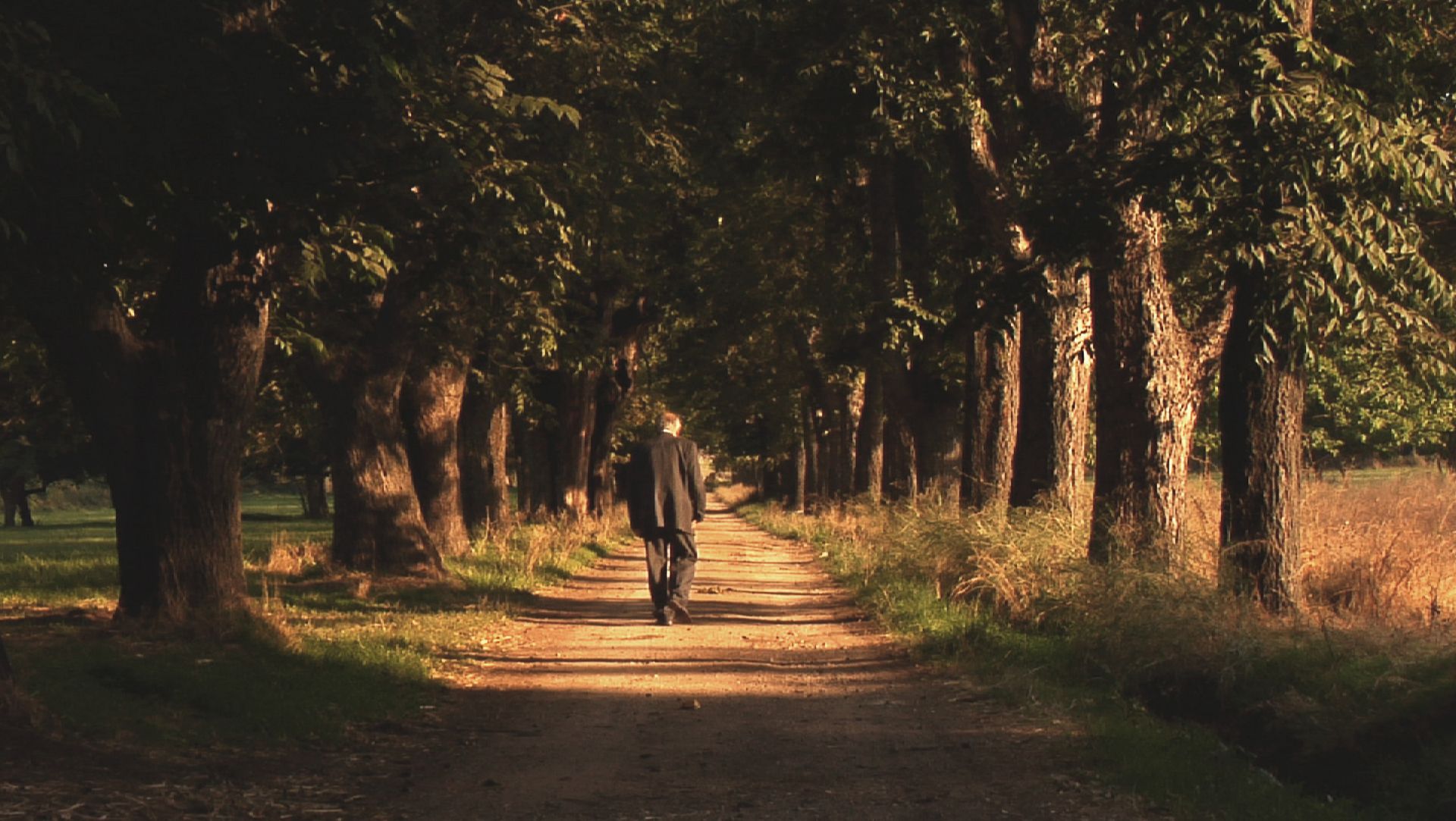 Parkinsons is one of the diseases most associated with old age. For Barkev, an elderly Armenian suffering from the disease, being the character of this health documentary is a way to register what could be his last journey in life.

Against the backdrop of Lebanon's beautiful Bekka Valley, Barkev wanders, conditioned by a disease that causes permanent tremors, loss of speech and, in addition, a tendency to hallucinate.

In the film, filmmaker Noura Kevorkian uses this license to break through realism and compose an unpredictable, beautiful narrative. 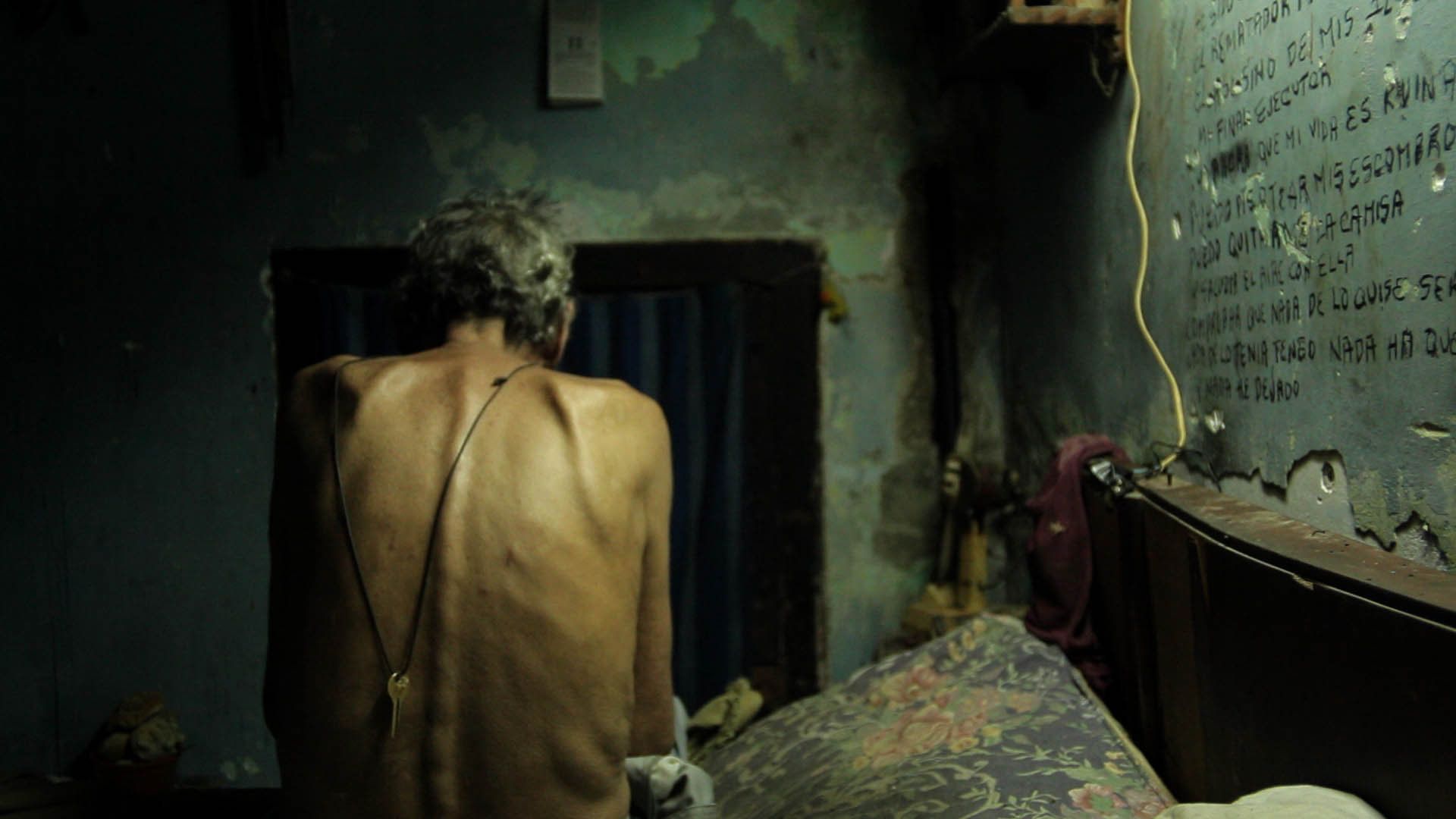 Premiered at the prestigious International Film Festival Rotterdam, this portrait documentary filmed in Havana, Cuba, delves into the decant and lonely spaces of the Hotel Nueva Isla, a large building in decline where we meet Jorge, an elderly ex-official who acts as a kind of custodian and dweller of the place.

Jorge does not give up hope of finding a lost treasure that is said to be hidden in some corner of the building. As he tries to find it, we see him interacting with characters from Havana's underworld. An extraordinary, suspenseful story about growing old surrounded by poetry, misery and dignity.