Running was perhaps the first sport that humans practiced in history. But the art of running vast distances is not just a professional sport today, it can also be a way to connect with the body and nature in a healthy and dynamic way. Guidedoc presents three running documentaries that you can't miss if you're thinking of putting on your tennis shoes and move around a bit. 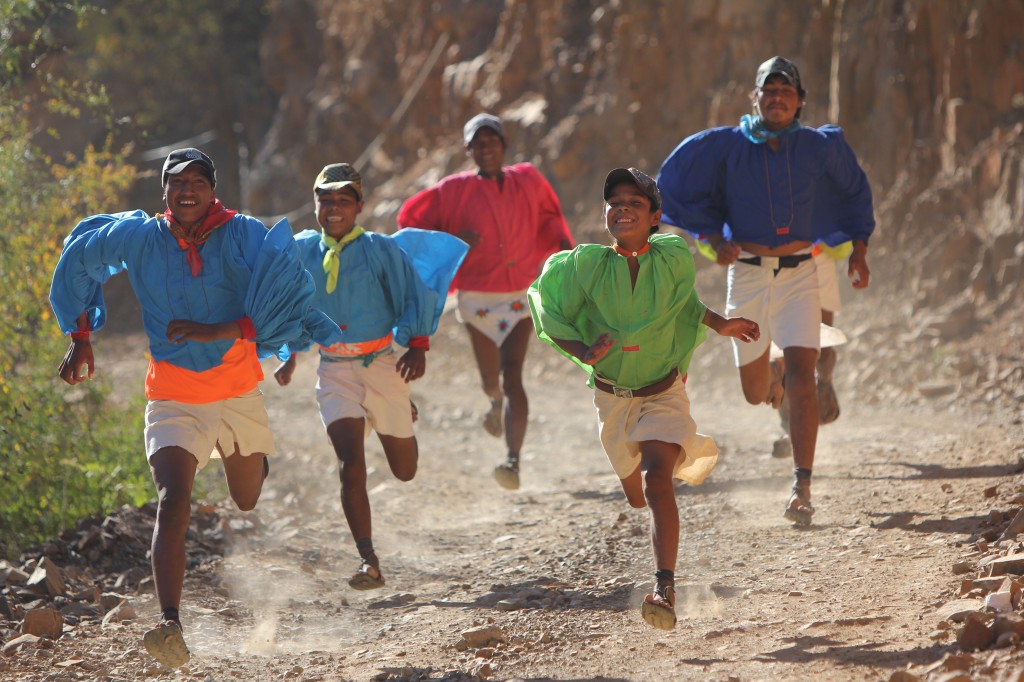 Ultramarathoners are those runners accustomed to running for longer distances than the traditional marathon (42,195Km).

Micah True is one of them, and at the same time, he is also a racer out of the ordinary. Nicknamed "Caballo Blanco" (White horse), True is also known for living and running with some of the toughest runners on the planet, the Tarahumara Indians of northern Mexico.

This documentary follows True on one of his coexistence trips with the Tarahumaras, where he organizes a 50-mile foot race in order to promote the preservation of their ancestral custom. 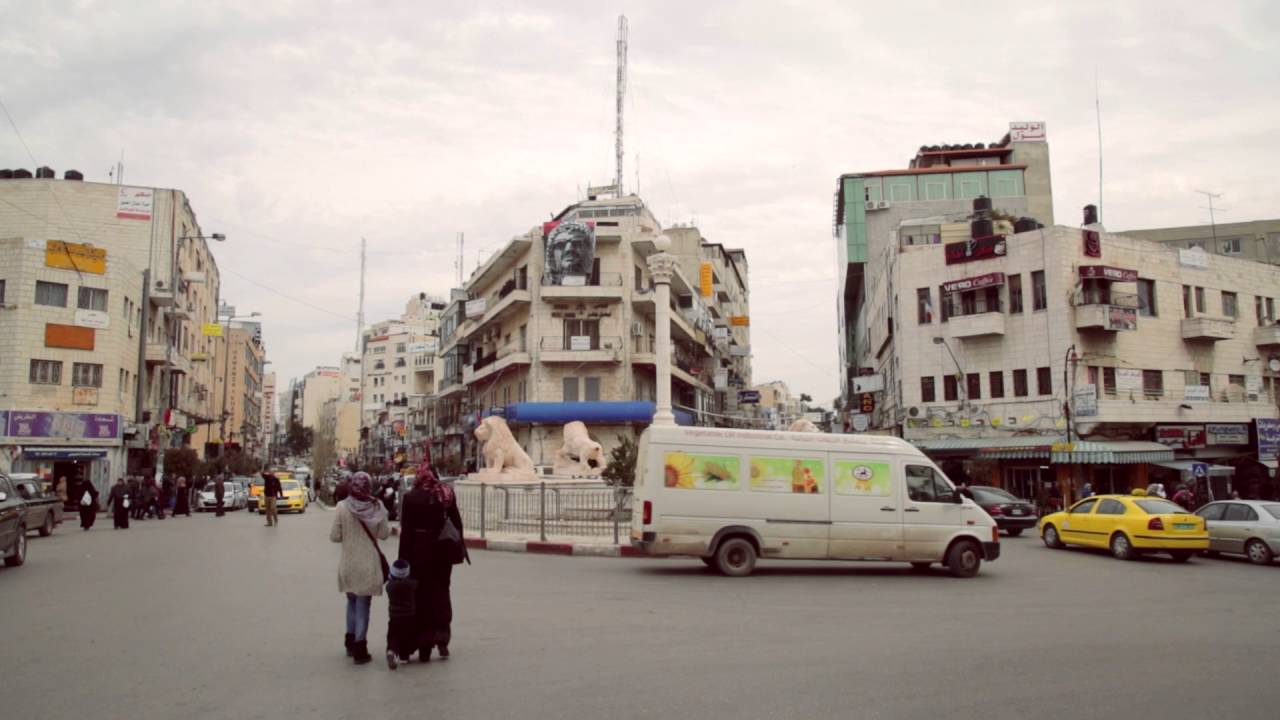 Seeing their right to freedom of movement hampered by the Israeli authorities, a group of Palestinians organizes their best way to protest against what they consider to be a violation of a basic human right: with a marathon.

Through three runners who train to participate in this marathon, this documentary directed by Joe Sartorious and Lina Caicedo sheds light on the daily adversities that Palestinians suffer in their own land and how they fight to try to eliminate these obstacles.

In order to run the marathon without being blocked by the physical barriers of the Israeli authorities, the runners will have to make two laps of a defined circuit in the city of Bethlehem, about 9 kilometers south of Jerusalem. 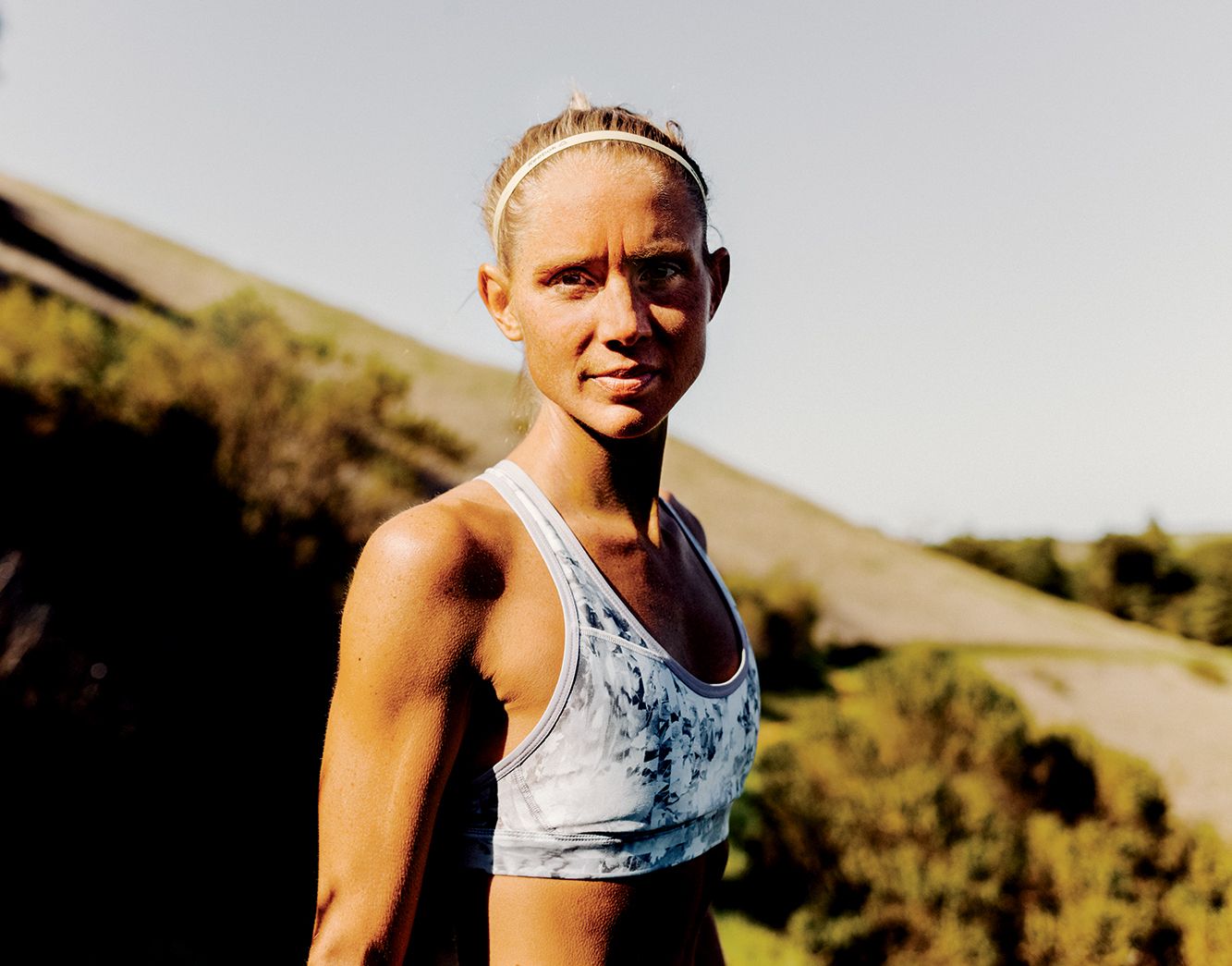 After being away from racing for over a year and a half due to a stress fracture in one of her femurs, Amelia Boone, known for being one of the best obstacle racer in the world, managed to inspire many injured athletes by returning to the professional tracks after an impressive recovery.

This 10 minute-long short documentary follows Amelia Boone in her last stage of recovery and in her first steps back into action. She teaches us that running is not just a question of physical condition, but of mental strength.

The film is an essential piece for those who suffer serious injuries, a source of motivation to get back on the ground and keep running.