The funniest documentaries to watch online you didn’t even know

Reality can also be funny. Even Aristotle knew it and wrote a whole paper on the subject. Ironically, the text got lost, being perhaps the most curious gag of his life.

GuideDoc brings you the funniest documentary films that use humor and laughter to tell us about small and great human dilemmas in various parts of the world.

What are the best comedy documentaries to watch online?

When people in America hear the term Sex Education they tend to think about plumbing lessons and organ terms. But nobody mentioned what those organs were for and why, the real reason for the phrase "your body is changing". In the 20th century, young Americans were taught to repress their sexual desire to be the girls and boys that they were supposed to be at that time.

This documentary looks back in history with humor and intelligence to reconstruct the way in which institutions in the United States conducted conservative sex education for an entire nation. Through interviews with ordinary people and experts in various areas, the film diagnoses how despite social progress, sex remains a major taboo in American society.

Snowy, the Wolf family's little pet, has already lived 25 years, much longer than the life expectancy of any common turtle. Curious about the state of health of the smallest member of the family, the Wolfs try to find out more about what is going on in Snowy's body from various experts. This comedy-filled short film takes us into the little-known world of these endearing reptiles.

Before The Summer Ends 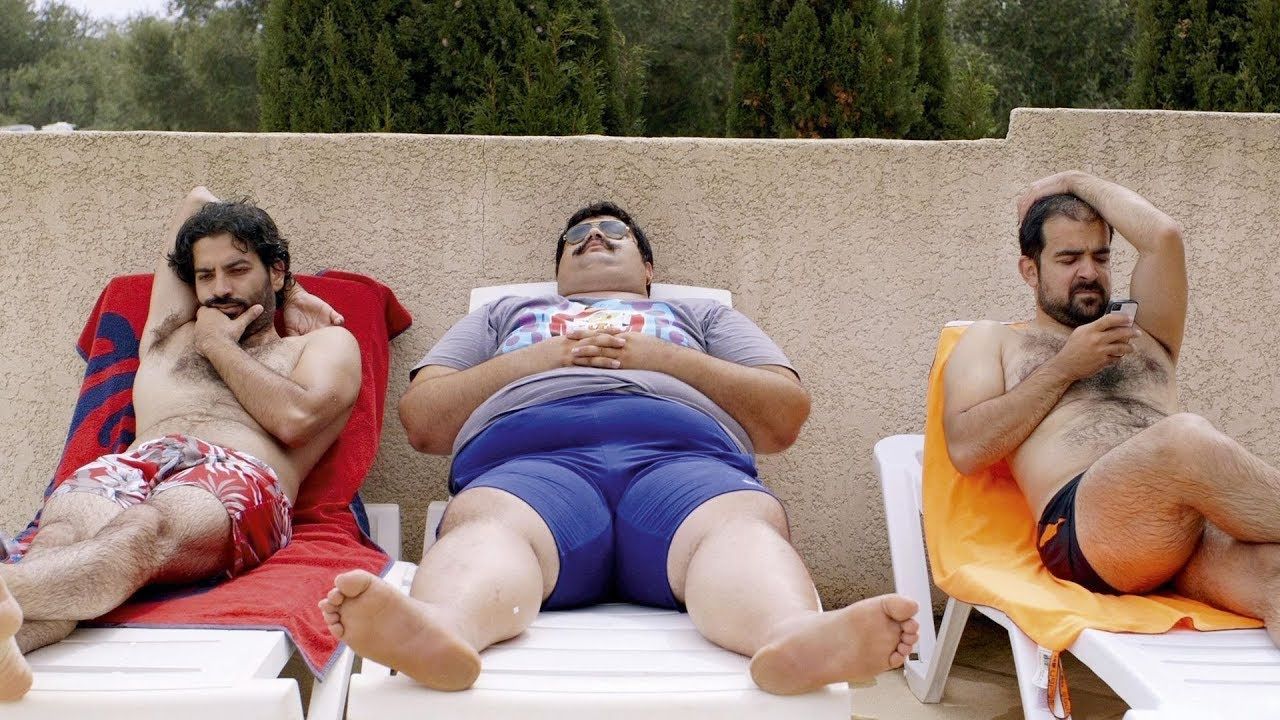 Bored with his life as a foreign student in France, a young Iranian man contemplates returning home and giving up his "French dream". But before he makes his final decision, his two best friends claim to have come to his rescue.

In an unforgettable and hilarious road movie, this trio of friends travels along the southern French coast with the mission of infecting our protagonist with the air of hope that blows along these beaches.

The Flemish government believes that the port of Antwerp needs more space. To do this, they must build a new dock in Doel, a tiny rural village near the area, whose inhabitants must leave their homes and go elsewhere.

While the shadow of this displacement hangs over the villagers, a car turns over at the same spot on a dirt road. A boy plays drums in a gloomy manor house. A tour guide points out the town's high suicide rate. This experimental short film shows us Doel, perhaps the capital of absurdity. 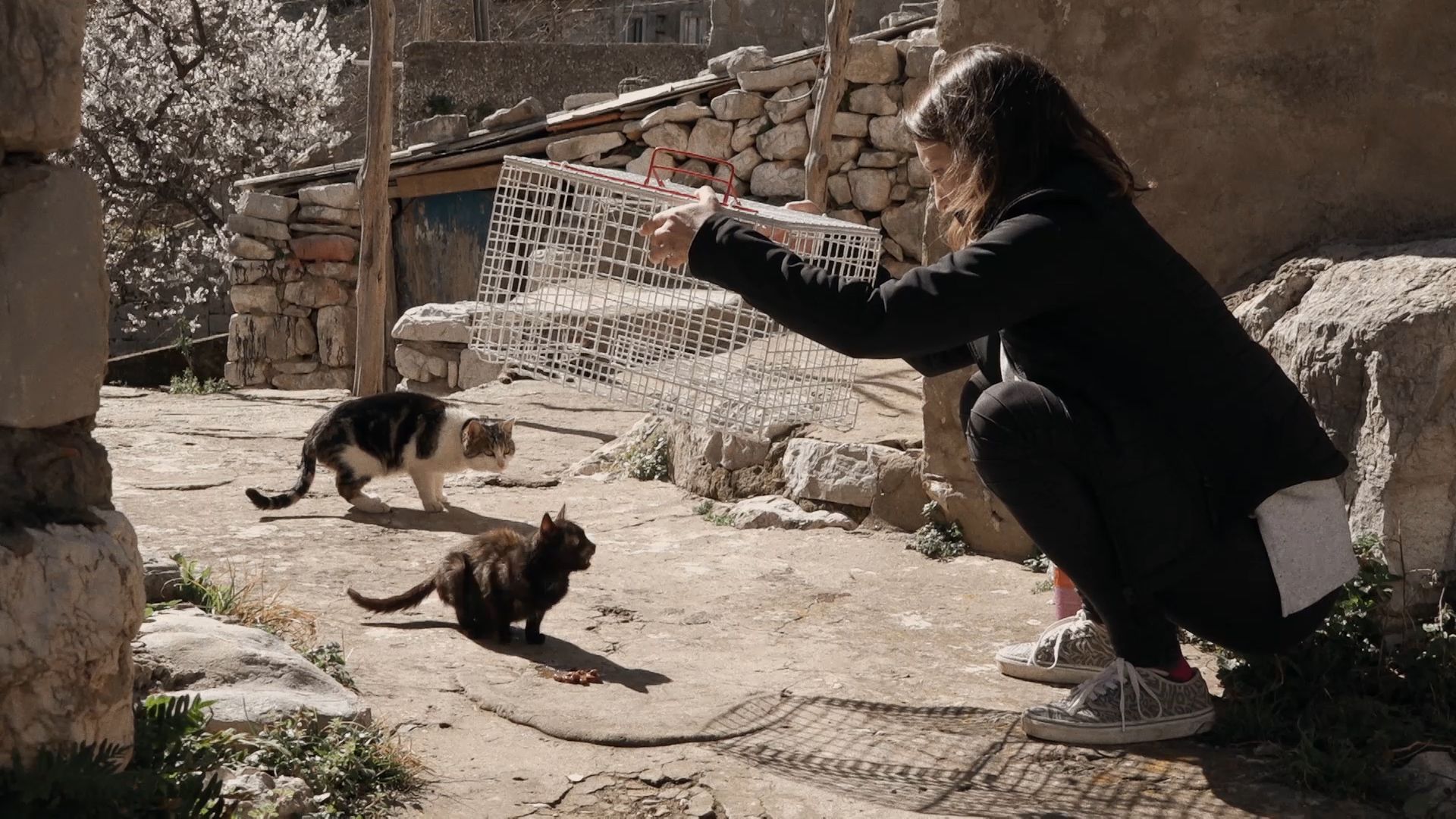 When an animal activist arrives on a remote, conservative Croatian island to castrate the local cats, what began as a simple mission turns into a wild adventure.

This short film follows our protagonist through the backstreets and houses of this island paradise as she tries to trap the felines and convince their owners that birth control is the healthiest thing for everyone. Will they listen?

Please Vote For Me 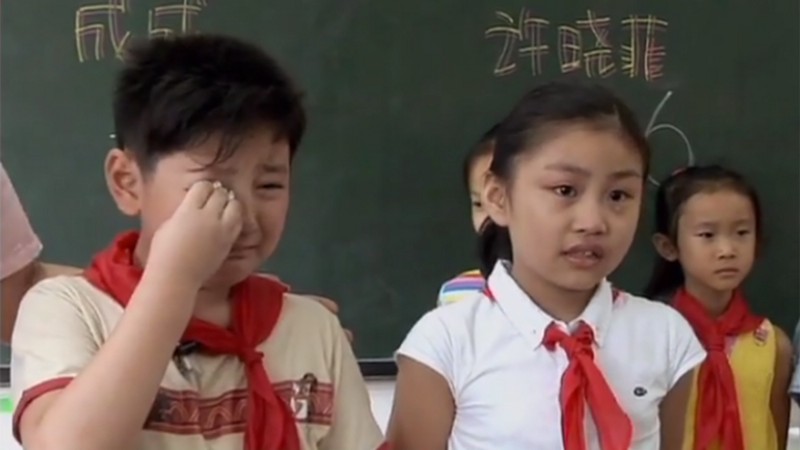 Chinese director Weijun Chen makes a funny portrayal of an unprecedented democratic election that takes place in the microcosm of a classroom of an elementary school in Wuhan, China. Please Vote For Me is the first time that students will be able to vote for the monitor of their class, a democratic concept that causes confusion and curiosity in children born in a country where popular vote culture is only incipient.

Faced with the expected election, three little candidates design their strategies to win voters during an election campaign that becomes voracious. Betrayal, emotive speeches and even bribes are actions that seem to be worth to be elected in this kind of third-grade experiment to show us the wild show of today’s representative democracy. 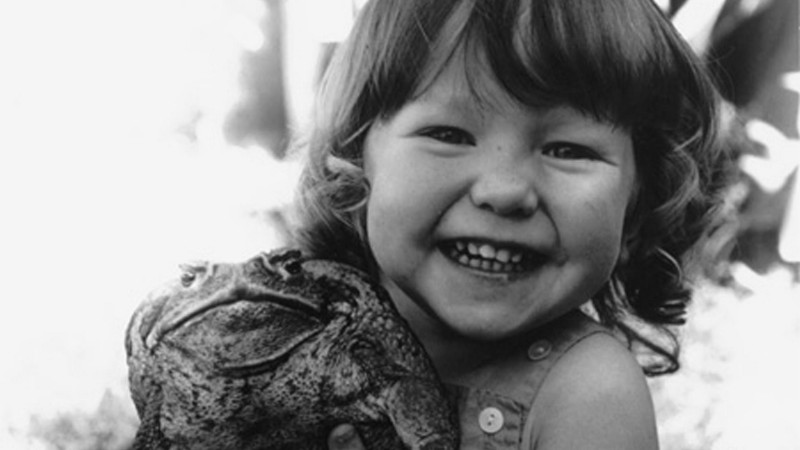 In 1935 cane toads were introduced in northern Australia to fight a pest of beetles that threatened cane sugar plantations in the area. Ironically, the medicine ended up being worse than the disease from the moment that the toads, not satisfied with eradicating the insect, began to eat everything that was in its way.

In Cane Toads: An Unnatural History we see a comic yet careful exploration of the problem of cane toads and their worrying proliferation throughout northern Australia fifty years after their arrival. In a very different approach to that of a National Geographic TV show, the film finds humor in tragedy, mainly in the rare and curious behavior of the toad and in the diverse and passionate opinions of the local inhabitants on what must be done to end this plague of small invaders. 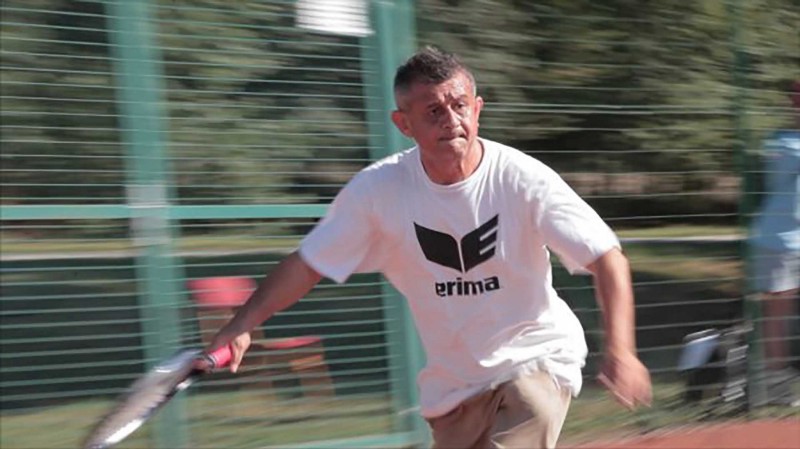 A tennis court lands in the middle of nowhere. More specifically, in Becens, a small Hungarian village in which almost the entire population is unemployed. The place becomes the meeting place of the jobless people who begin to take up their new hobby.

The rapid disinterest in attending the court by the inhabitants and their own continuous failure to maintain an economic local project are two sides of the same coin: the contradictions of a society seeking economic progress. A veteran tennis coach and a picturesque mayor are the enthusiastic protagonists that make Men with Balls a fascinating film.

The Island of Flowers 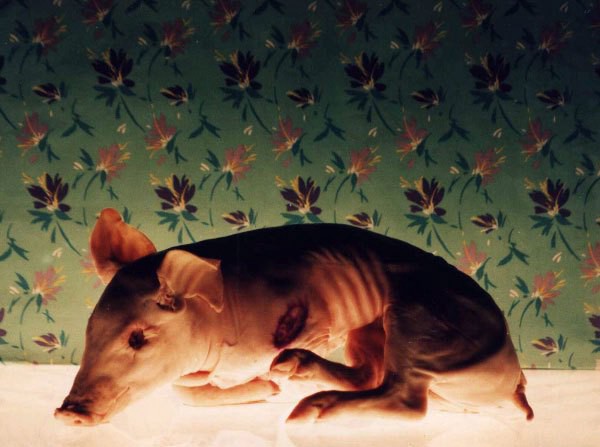 The story of a tomato from its harvest to its unpredictable fortune among the rubbish of a landfill in Brazil becomes an ironic portrait of the consequences of modern development in third world countries.

In just thirteen minutes, a cynical narrator gives a detailed explanation of the processes involved in the “journey” of the tomato, as if the spectators were extraterrestrials that just arrived on this planet.

In this operation takes place an exquisite dissection of capitalism, a system that is sold under the veneer of idealized happiness that very few enjoy. The title of the film refers precisely to this irony. In this little jewel of The Island of Flowers, reality is presented to us naked and horrific in transgressing and colorful humor. 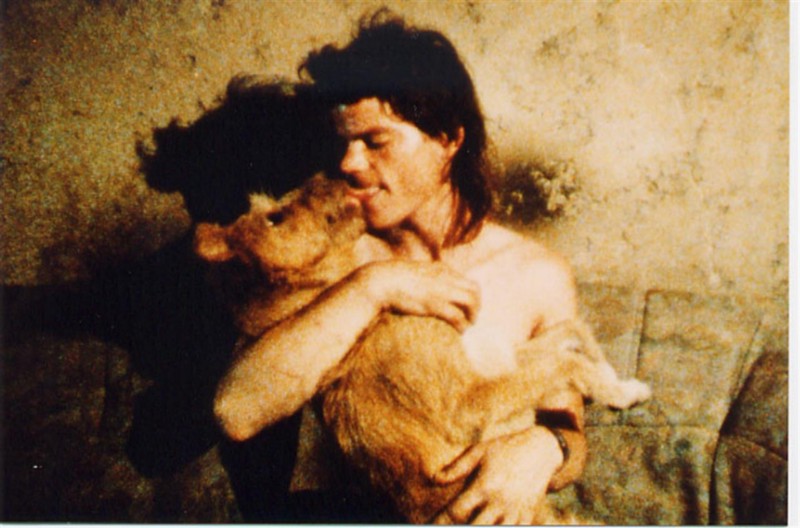 In Animal Love the shameless filmmaker Ulreich Seidl presents us with an eccentric catalog of humans and their beasts. The coldness of the approach of the Austrian director is revealed in the static shots with which he portrays the different relationships between men and pets, being mainly the dog an animal of particular devotion.

Between the grotesque and the satire, the film digs into the daily rose between these two species, revealing certain codependency and even religious and sexual veneration between some owners and their domesticated animals.

Filmed as a sample seen under a microscope, this most ancient carnal relationship shows us our inherent bestiality, a form of projected grooming that the film knows how to capture in the most disturbing comedy.