One day of November in 1978, the American preacher Jim Jones led more than 900 members of the religious commune he had founded in Jonestown, Guyana, to drink a poisoned drink, thus causing a never-seen-before mass murder.

Jones' followers would never have foreseen that their leader, a man with a reputation as a champion of civil rights and equality for all people, would be an authoritarian in the shadows and willing to do anything to maintain his power.

Here at Guidedoc we have listed the top documentaries on the tragedy of Jonestown, the largest cult-style mass suicide event in history. An infamous event that definitively ended Jones' legacy.

Who is Jim Jones? Pastor or mass murderer?

On November 18th, 1978, In Jonestown, Guyana, 909 members of the "Peoples Temple" died in what has been called the largest mass suicide in modern history.

After becoming a pastor of the Methodist Church, Indiana native Jim Jones founded a congregation that experienced a rapid boom, driven by the revolutionary airs of the sixties and the dreams of freedom, peace and equality that were proclaimed at that time in the heart of American society, which later spread to other countries around the world.

Jim Jones, a man with the soul of a leader, rode on that field of values to grow a religious congregation apparently based on unconditional love for all human beings and the rejection of all types of racism.

But Jim Jones would go further. At the height of his religious movement, he began to build a city where his followers could live, raise their children and practice his precepts. The site chosen was a rural area in Jonestown, the capital of Guyana. The idea was to "escape the oppression and racism that existed in the United States of America".

But rather it is alleged that Jones' flight was due to the press and authorities following him because of suspicions of sexual and labor abuses by him to his followers. After setting up his utopian city in Guyana, which he called "Peoples Temple", suspicions of human rights violations increased.

"Nobody joins a cult, nobody joins something that could hurt him. You join a religious organization, you join a political movement, and you join with people that you really like." is a testimony of one of the survivors of the massacre that would later occur.

What are the best documentaries about the Jonestown mass suicide?

Jonestown, The Life and Death of Peoples Temple 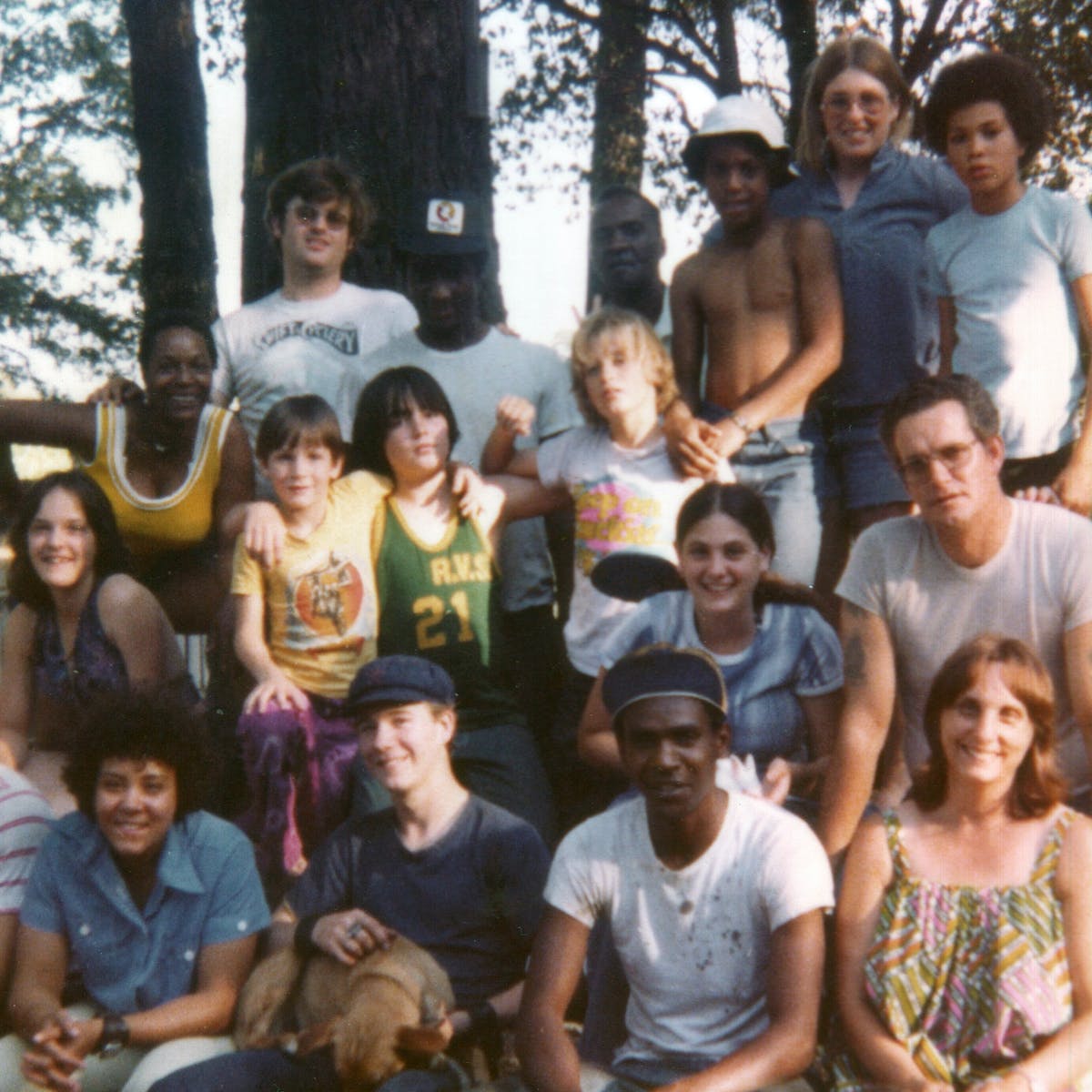 Peoples Temples was the name given by Jim Jones, a faith healer from Indiana, to the community he established in Guyana with around 1.000 followers of his cult.

This documentary, which premiered at the Tribeca International Film Festival, approaches several interviewees who, back then, were part of the religious organization founded by Jones and shows us how this utopian commune became a nest for the violation of human rights and the site of death for almost everyone who lived there.

"On the night of the seventeenth, it was still a vibrant community. I would never have imagined that 24 hours later they would all be dead," says one of the survivors of the massacre in this film.

One of the most impressive scenes in this documentary is a segment where the "miracles" that Jim Jones performed during his religious meetings are shown and described. In one scene, a blind woman suddenly regains her vision only because of Jones' motivational speech from his platform.

The same goes for an elderly woman prostrate in her wheelchair who surprisingly begins to walk and run all over the church. But soon after, some would discover that these miraculous acts were previously arranged with Jones' confidants. 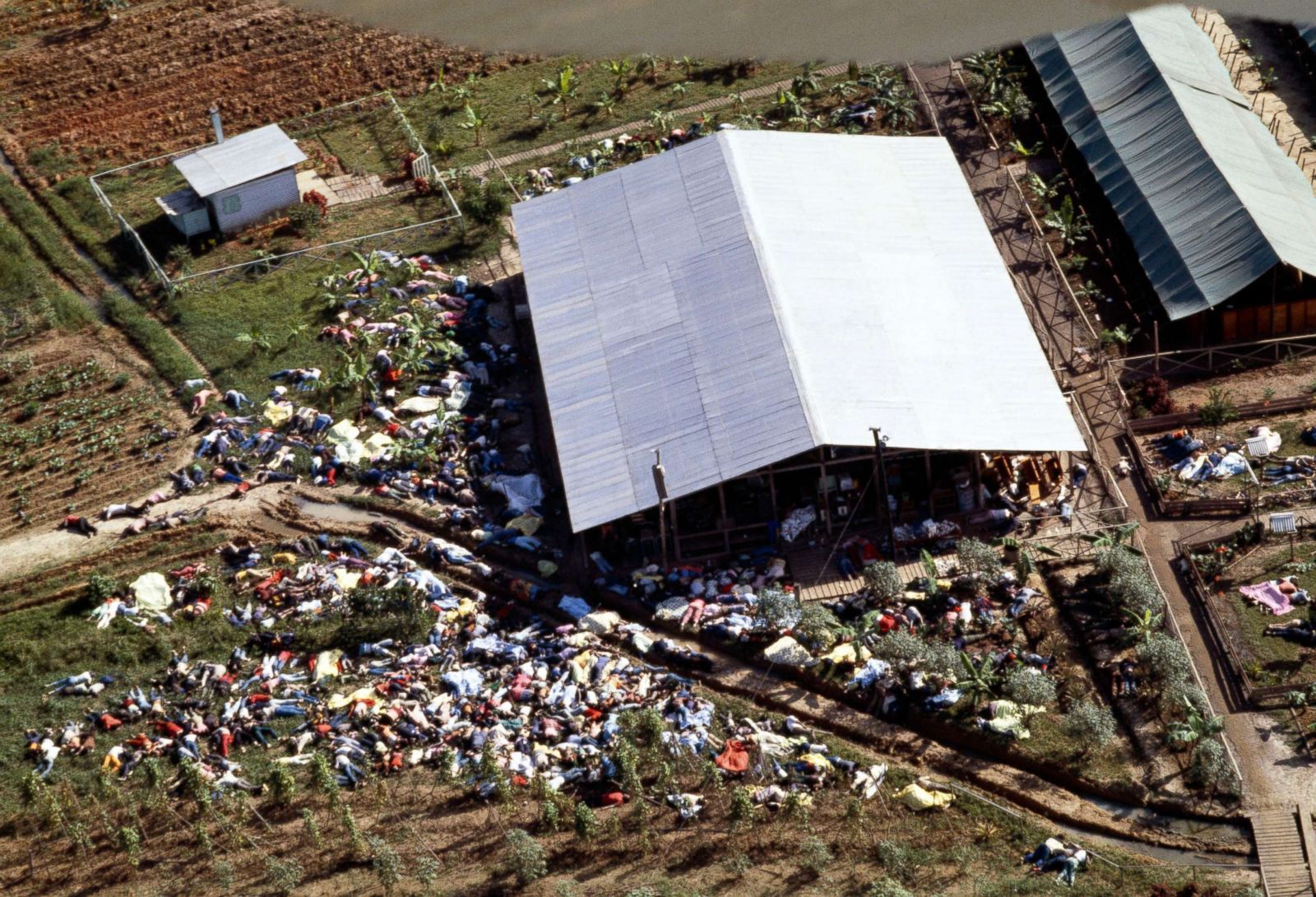 The British TV program The True Story, by Channel Five, made this captivating documentary drama that mixes interviews with the staging of the days before November 18, the day that Jones carried out the mass-murder suicide.

The 45-TV documentary show focuses on the incident that ended up triggering Jones' anger, who at that time was heavily affected by drug use. This is the murder of US Congressman Leo Ryan, who was visiting the Peoples Temples facilities at the time to investigate suspected human rights violations.

The day after his men ambushed and murdered Ryan and part of his entourage, Jones decided to put a horrific end to the story of his cult. 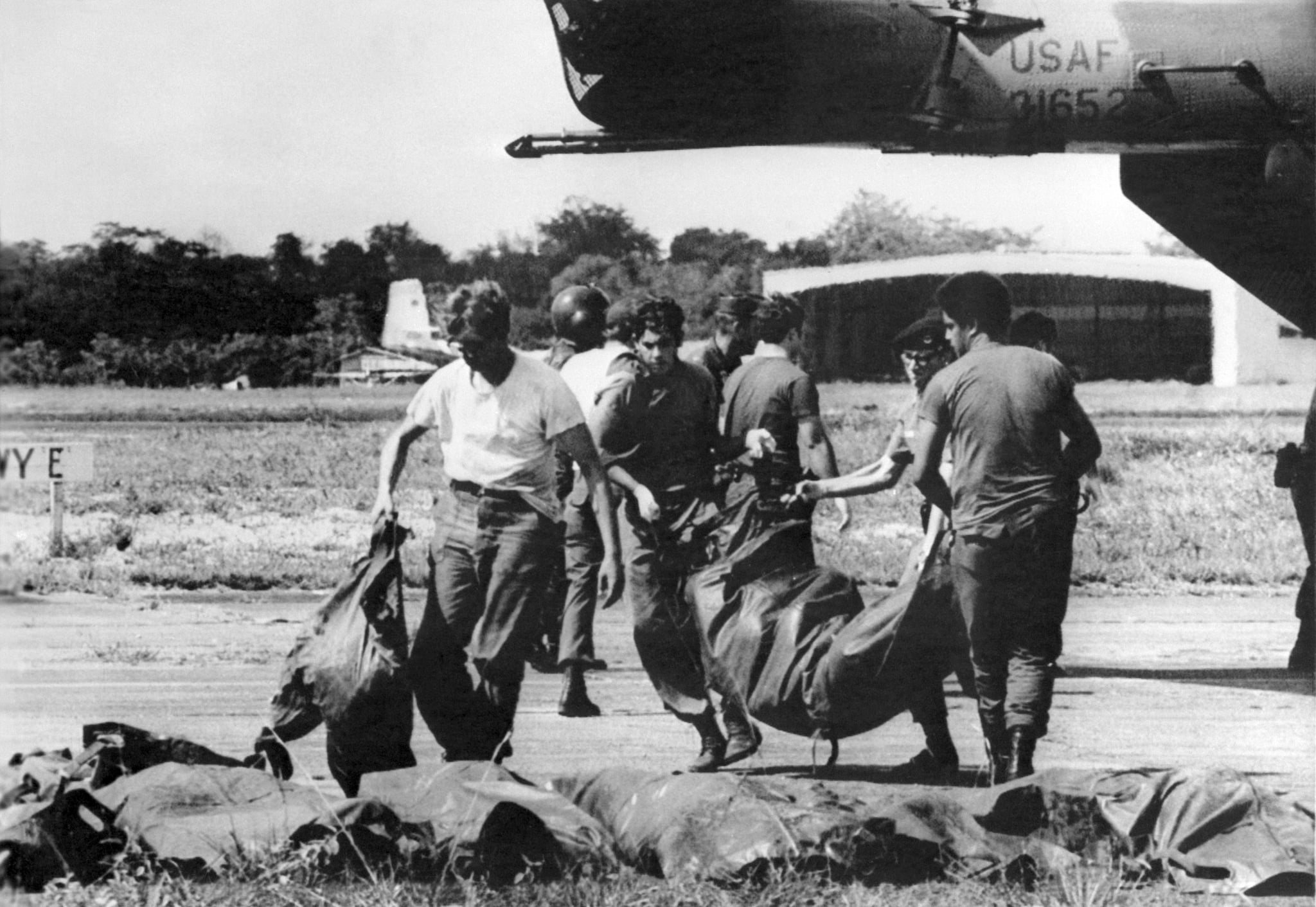 The American Network ABC makes this special program about Jonestown using archival material and interviews from survivors, visitors to Jonstown and people who knew Jim Jones.

One of the interviewees is Stephan Gandhi Jones, the son of Jim Jones, who managed to survive the mass suicide since he was not in the commune on November 18, and who gives us an intimate perspective on his father's psyche.

In this way, the documentary focuses on the figure of Jones to try to make a psychological portrait that explains the crimes he committed. From the list, this is the most complete film in that it makes a complete biography of Jones from his beginnings as a religious pastor in his Indiana community to his alleged suicide in Guyana.

In addition, the documentary attempts to answer ambitious questions. Is Jim Jones an unbalanced person? Was he on the verge of insanity? And how is it that so many people followed him for decades in his quest to create a congregation that would change the world?

How could not be otherwise, the documentary shows the devastating images captured in the commune hours after more than 900 people drank a flavored drink mixed with poison prepared by Jones' inner circle to end all the lives in Jonestown.