Watching documentaries is an ideal option to lift your spirits on those rainy days. Varied in characters, tones and landscapes, non-fiction films are special because they are closely linked to the real world around us. That is, to life itself.

Life is worth living and movies try to remind us of that at every moment. In the case of this handpicked list made by Guidedoc to make you smile, you will find 10 inspiring stories where happiness, hope and enjoyment are part of the experience of memorable characters. 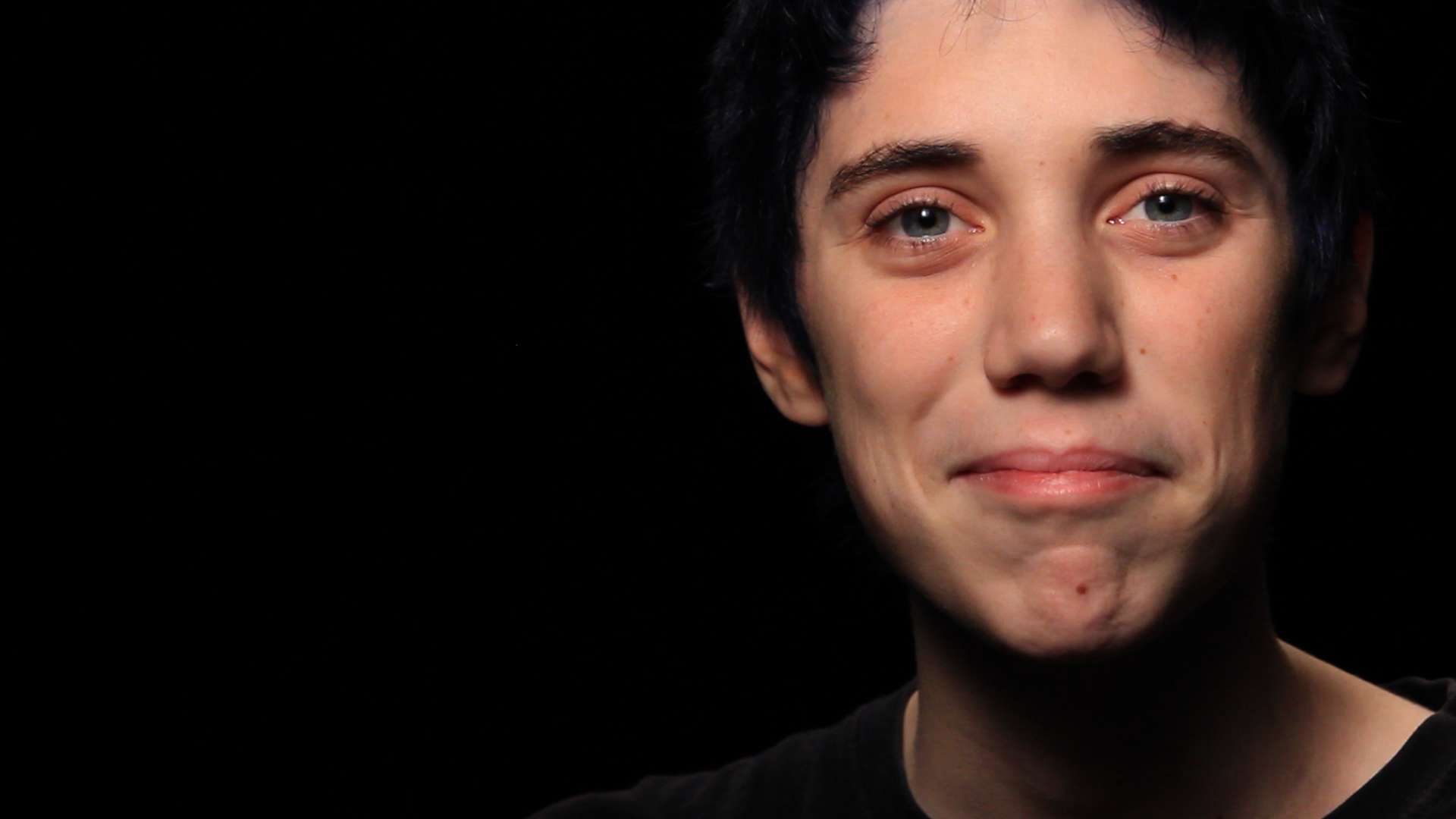 We all have sad or nostalgic days, and we don't necessarily have to know why. In this fast-paced world, stress, depression and sadness are emotions that tend to come easily and we should have certain habits to cope with them and regain our well-being.

Watching movies - whether in a movie theater or on streaming platforms like Guidedoc - can have comforting effects if you choose the right one at the right time.

If you are sad or depressed, the first thing to do is avoid the suspense genre or that tearful romantic movie. There will always be stories full of brightness and colorful characters that make you see the positive side of life. And documentaries present a world of options.

What are some happy documentaries to watch online?

If there's one thing we can be sure of, it's that the keys to happiness may be hidden in a territory we tend to shy away from in our busy adult lives: childhood.

This fun-filled documentary brings to light a group of fans of Lego blocks, as adults, who have the hobby of making independent stop-motion films with these colorful and multiform toys.

What are you waiting to find out why they enjoy doing it so much?

If we talk about unusual games we have to talk about Ben Jacoby. This eccentric and intrepid young Australian has been making a name for himself for several years for his adventures on stilts.

This documentary follows his challenge to break the World Guinness speed record by doing what makes him happy: running with his stilts.

Throughout the film, Jacoby teaches us that doing physical activity and being passionate about what you do can be a path to daily happiness. 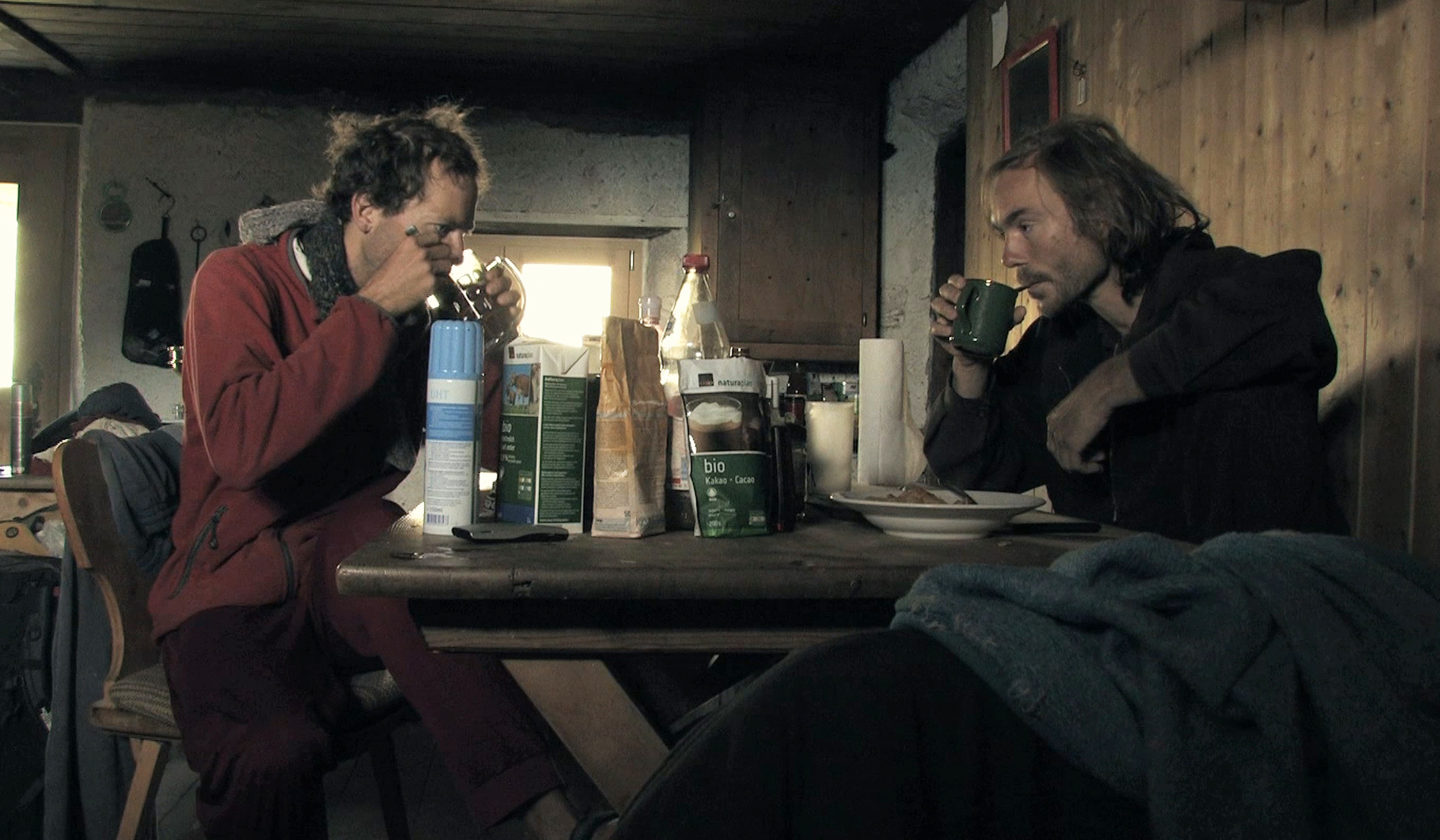 Friends are always there to make us feel better.

Because friendship is an inexhaustible source of happiness, two Swiss best friends decide to spend the summer in an idyllic mountain landscape in the Alps in order to relive their best moments as friends.

Funny, unpredictable, uplifting, this documentary with lots of nature, animals, and rural life reminds us how important bonding with other human beings is to live life in well-being. 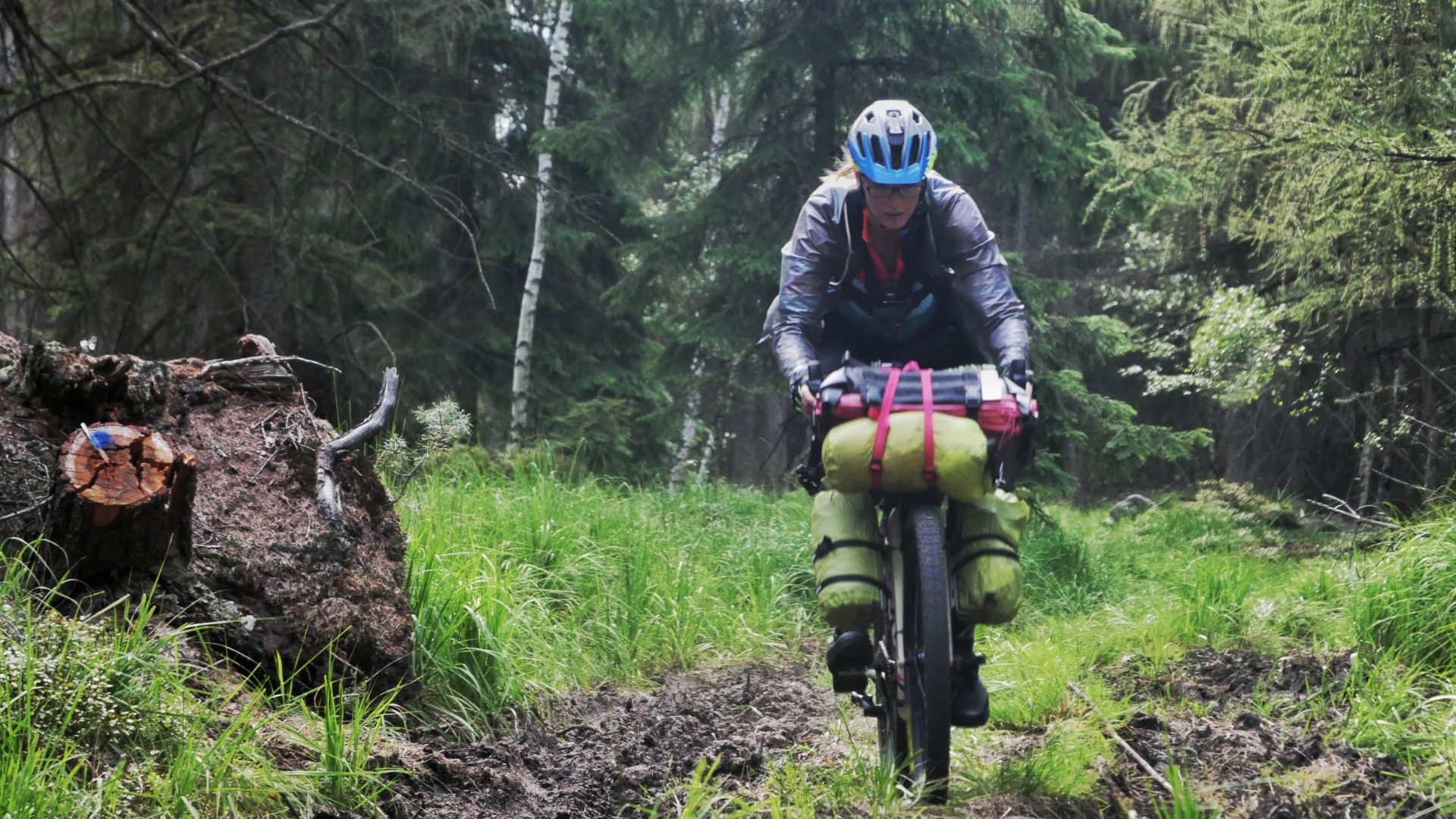 How happy does cycling make you?

Even if you're a sedentary person, this sports documentary will make you think twice about whether you should pedal once in a while to lift your spirits.

Inspiring, relaxing yet gripping, the film follows a brave group of cyclists on Germany's first backpacking race to Romania on their challenging route through one of Europe's densest forests.

Ever since we were children, we associate magicians with wonder, magic and fun.

What could be more pleasurable than watching a magician perform a trick that looks impossible to imagine? In the case of this biography documentary, we will meet a magician unlike any other.

He is James Randi, a famous television magician who later became a prominent skeptic of the paranormal. With simplicity and a lot of humor, his story is told by personalities such as Adam Savage (Mythbusters) and Bill Nye.

This documentary filmed in a small village in northern Uganda shows us that happiness can be found in the most humble places.

Patricia is a young woman who every day does social work in her community, especially when assisting women in childbirth as a midwife. In every scene, Patricia's presence in this serene and thoughtful film inspires us with her solidarity.

The film teaches us that the real reason to seek joy and well-being is to share it with those around us.

In his wheelchair, Bob Comber sets out each morning to explore a new trail through California's beautiful Sierra Nevada Park. Each time he does so, his mission is to find a reason to be happy despite his disability.

In this documentary, in his own voice, we learn his story and his methodology to motivate himself every day to do something that seems impossible: to become the first person to cross the entire park in a wheelchair.

This is a musical documentary like you've never seen before.

Whether in the streets of his city or in the intimate and imaginative atmosphere of a theater, in this short film we accompany Pawel Romanczuk, the leader of "Small Instruments", a band dedicated to making music from the manipulation of objects of all kinds.

Joyful, relaxing, and full of imagination, this documentary reminds us that music is and will always be a refuge to make our soul happy when it is sad.

If you want to see happiness in its purest form, you have to watch this film.

Hidden in the serene landscape of a Norwegian forest, there is a curious kinder garden where children learn by playing in the middle of nature.

Over the course of a year, filmmaker Margreth Olin documents this imaginative group of children as they discover their first great sensations at an age where fears, obligations, race, and prejudice are not yet limitations of life. 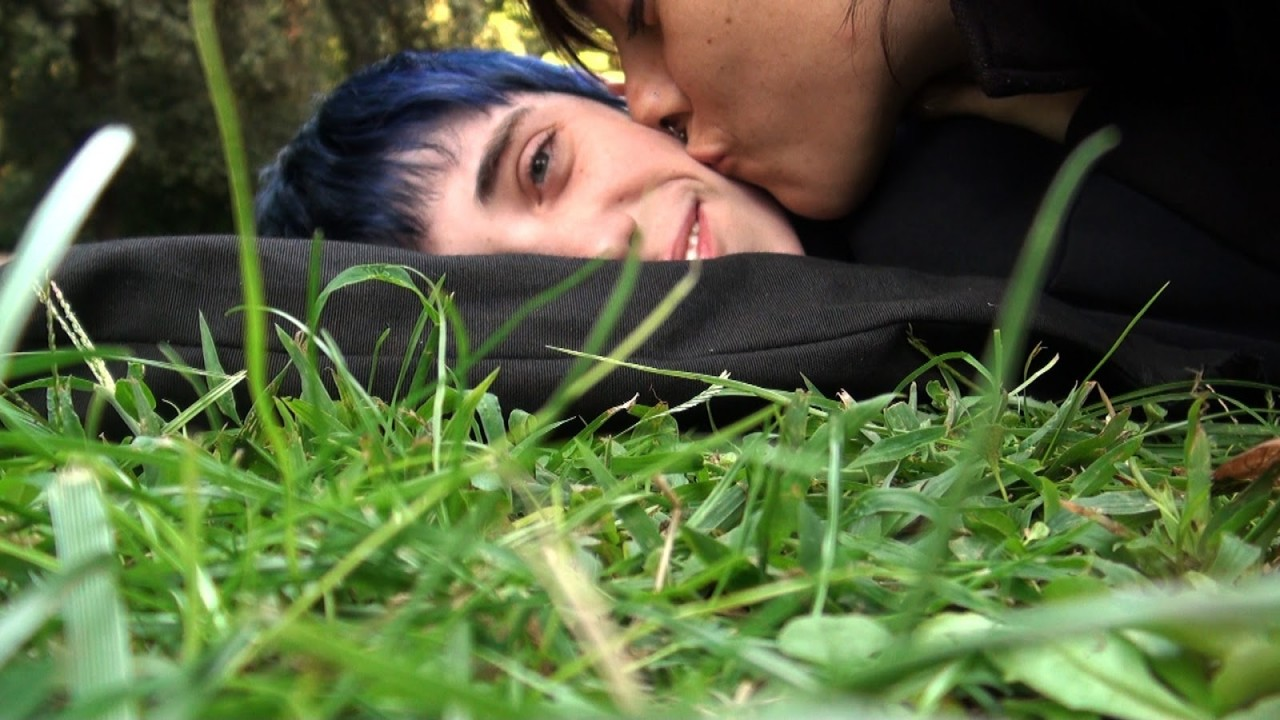 Albert Casals has suffered from Leukemia since he was five years old, and since then he has spent his life in a wheelchair. But what seems to be the beginning of a very sad story, turns out to be the trigger for the most wonderful road movie you will ever see.

This film follows young Albert through the odyssey he has dreamed of doing all his life: hitchhiking around the world. Needless to say, this is one of those documentaries that you have to see it to believe it, and smile!