According to experts, one in every 4 person suffers from depression and anxiety at some point in life. The next three documentaries, two of them available to watch online at Guidedoc, feature compelling stories, as inspiring as they are revealing, about depression and mental health.

My Soul Drifts Light Upon A Sea Of Trees 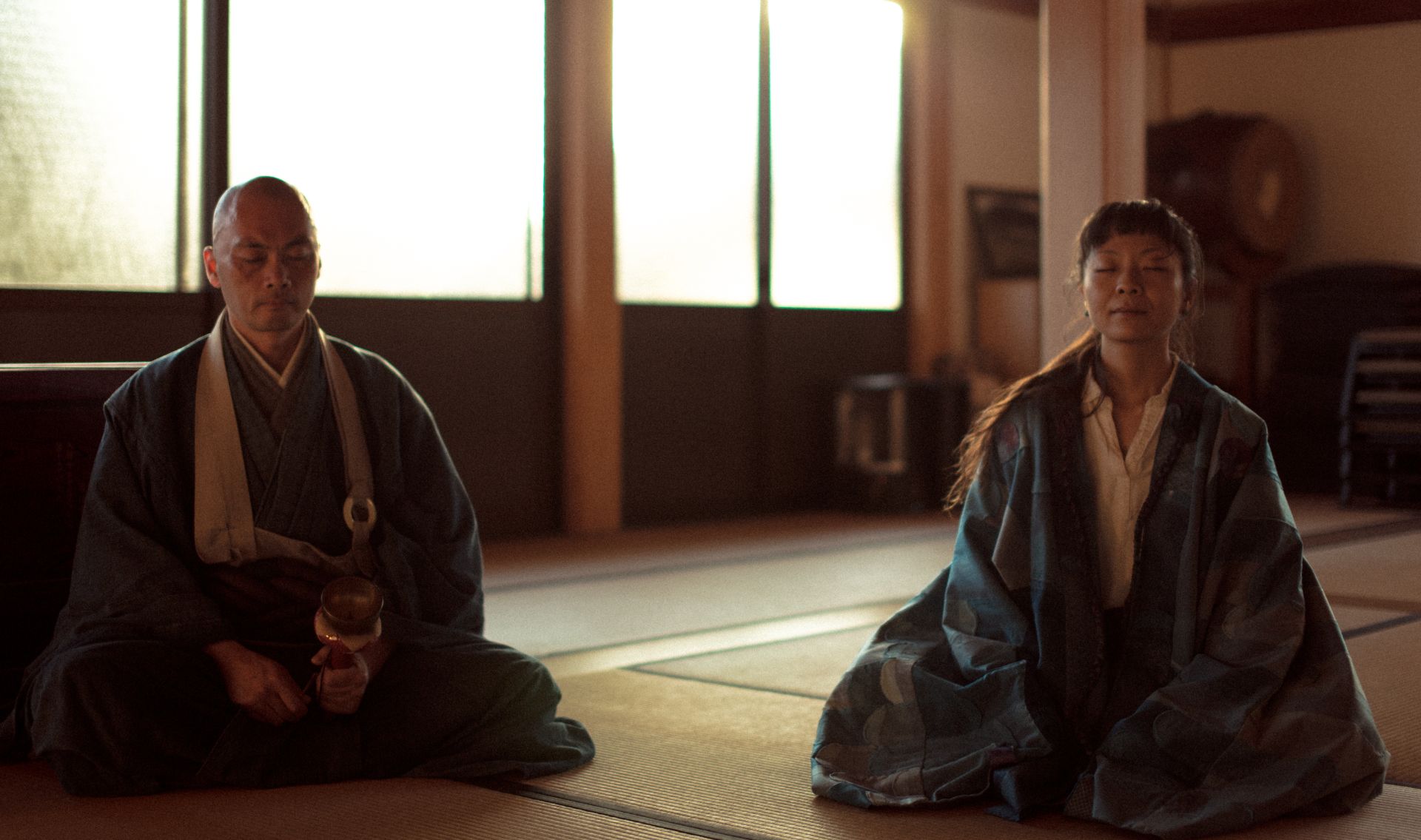 For the Buddhist Master Itettsu Nemoto, despite prejudice towards people with depression, who are commonly seen as weak or crazy, the truth is that this mental disorder can happen to any type of person at anytime in life.

In a secluded temple in the mountains of Japan, Nemoto provides support to people with anxiety or depression. His intention, as he himself says, is to ensure that they do not give in to the usual relapses that may occur in the future.

This documentary transports us to this idyllic Japanese place, a safe and silent retreat into the depths of a teacher and his disciples trying to recover their lives.

“Fear. Fear. Fear” It is a phrase from a letter written by Vera, a young woman who has been diagnosed with severe depression. The passage of the text describes a scene in which she tries to commit suicide but changes her mind at the last second.

While we listen to the reading, bursts of various images and home videos pass through the screen. This documentary short is that in essence. A kind of film-letter made by filmmaker Annelie Boros - Vera's best friend - who tries to give images to an indescribable feeling: The suffering of both, those who suffer from depression and the family and friends of that person living in permanent fear and eviction.

The important thing is not to give up, and cinema, like any other art always offers the necessary therapy for life to triumph. 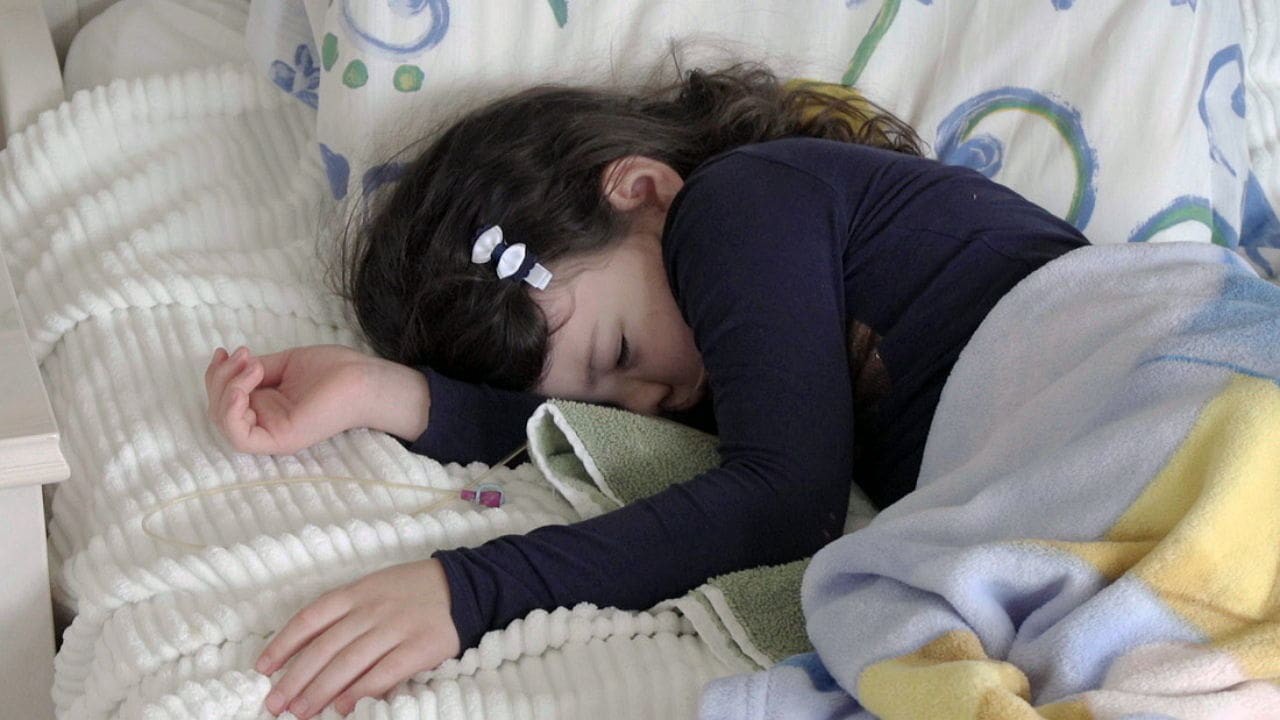 This Oscar-nominated documentary explores the mysterious cases of Resignation Syndrome in children from refugee families. This disease, which strangely only occurs in Sweden, has already existed for 20 years in the country but for the last few years it has been in the eye of the political hurricane.

The symptoms only affect the children of these families, who can remain several months or years as if they were asleep, in a state of hibernation, as a cause of past trauma and the uncertainty generated by the unstable migratory status of their families.

The short film follows several cases of families of different origins and has the testimonies of experts that try to explain this curious syndrome. According to a researcher, the syndrome is activated when the child feels that the fears of life overtakes him or her, and will remain in this state until the clouds of uncertainty dissipate.