Guidedoc presents the next three cycling documentaries that will inspire all bike lovers out there. These stories take place in geographies as different as the roads of the United States, on a bike path in Latvia or in the mountains of the Tour de France.

Did you know about the Race Across America? If not, in this independently produced documentary you can follow four intrepid Australian cyclists as they compete in this tough race to cross the United States from coast to coast.

Cycling experts compare the famous RAMM with the great distances that cyclists must travel in the Tour de France, the most important bike race in the world.

Faced with the challenge of setting a world record in the race, this women's cycling team will have to face not only the physical and geographical obstacles that the route imposes, but also the psychological and personal challenges that each one of them fights in their minds.

Cadel Evans: The Road to Glory 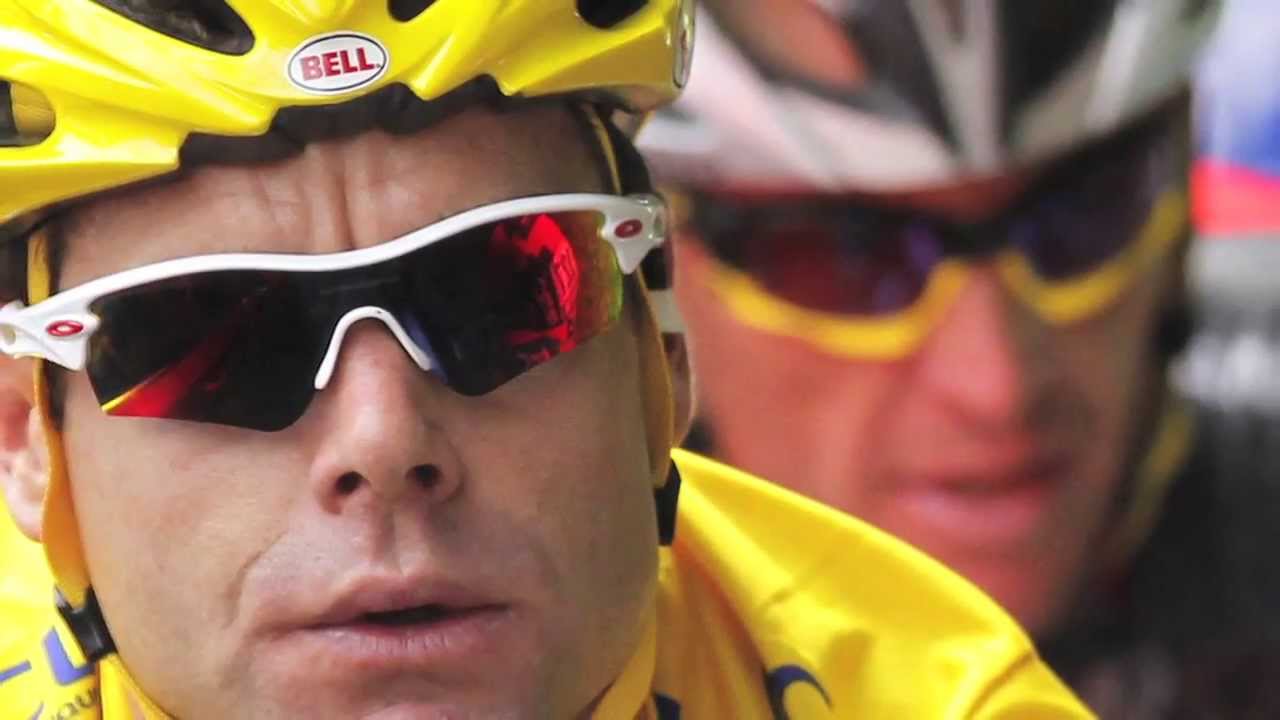 For those who like a TV-style type of documentary, this is the perfect title.

Produced by the famous American sports network ESPN, this 45-minute documentary tells the impressive story of Cadel Evans, an athlete who went from being one of the best mountain bike cyclists to becoming the great winner of the Tour de France in 2011.

If there is someone who can give us clues on how to grow on the professional cycling circuit is Evans! In his own voice, he tells us the hard and sweet moments of his frenetic and versatile career, from the uneven dirt tracks to the fast and unpredictable French roads of the most important race in the world of cycling.

This curious observational documentary directed by the award-winning Lithuanian filmmaker Laila Pakalnina shows us the everyday side of cycling through the most artistic proposal on the list.

Made through a series of postcards that she filmed on a bike patch named after a communist leader from that Eastern European country, the documentary turns us into simple observers of people who travel by bicycle - and other means of transport - down this iconic path.

These are images that remind us of our childhood and adolescence with the vehicle that became our most faithful toy back then.