Capitalism vs Communism is a dichotomy that has convulsed the world since the beginning of the last century.

The struggle between these two opposite ideologies has led to great theoretical debates and luminous ideas, but it has also promoted violent revolutions, wars and deaths in all corners of the planet.

But how to reinterpret these two political streams in the 21st century?

Guidedoc presents five political documentaries – all of them available in our catalog - that propose bold and different views on communism and capitalism in contemporary times.

What to expect from documentaries about communism and capitalism?

One pattern you will notice in all the titles on this list is that all the documentaries are made from a strong political point of view.

Whether through an observational approach to anonymous or famous heroes; or from an intimate journey, where the director tells us in first person his political impressions, the following documentaries compose a varied panorama of tones and genres that help us compare and understand the best and the worst of communism and capitalism.

The idea is that, from here, you can create your own, independent opinion.

What are the best documentaries about communism and capitalism?

The Beast Is Still Alive

As the granddaughter of a former Bolshevik militant who was disappointed with the direction of the Soviet Union and decided to confront the regime by joining a left-wing guerrilla, filmmaker Vesela Kazakova dusts off the classified documents of her grandfather, papers that remained for years in the hands of the Bulgarian intelligence police.

Inspired by her grandfather's dream to build an ideal model of communism, Kazakova attends a panel discussion with Slovenian philosopher and communist Slavoj Zizek and travels through several countries to learn about other communist experiences that ended up not being what they originally promulgated, such as Cuba.

Skeptical of the benefits of communism, during the film Kazakova reflects in the first person through a fictional conversation with her grandfather illustrated by animations. 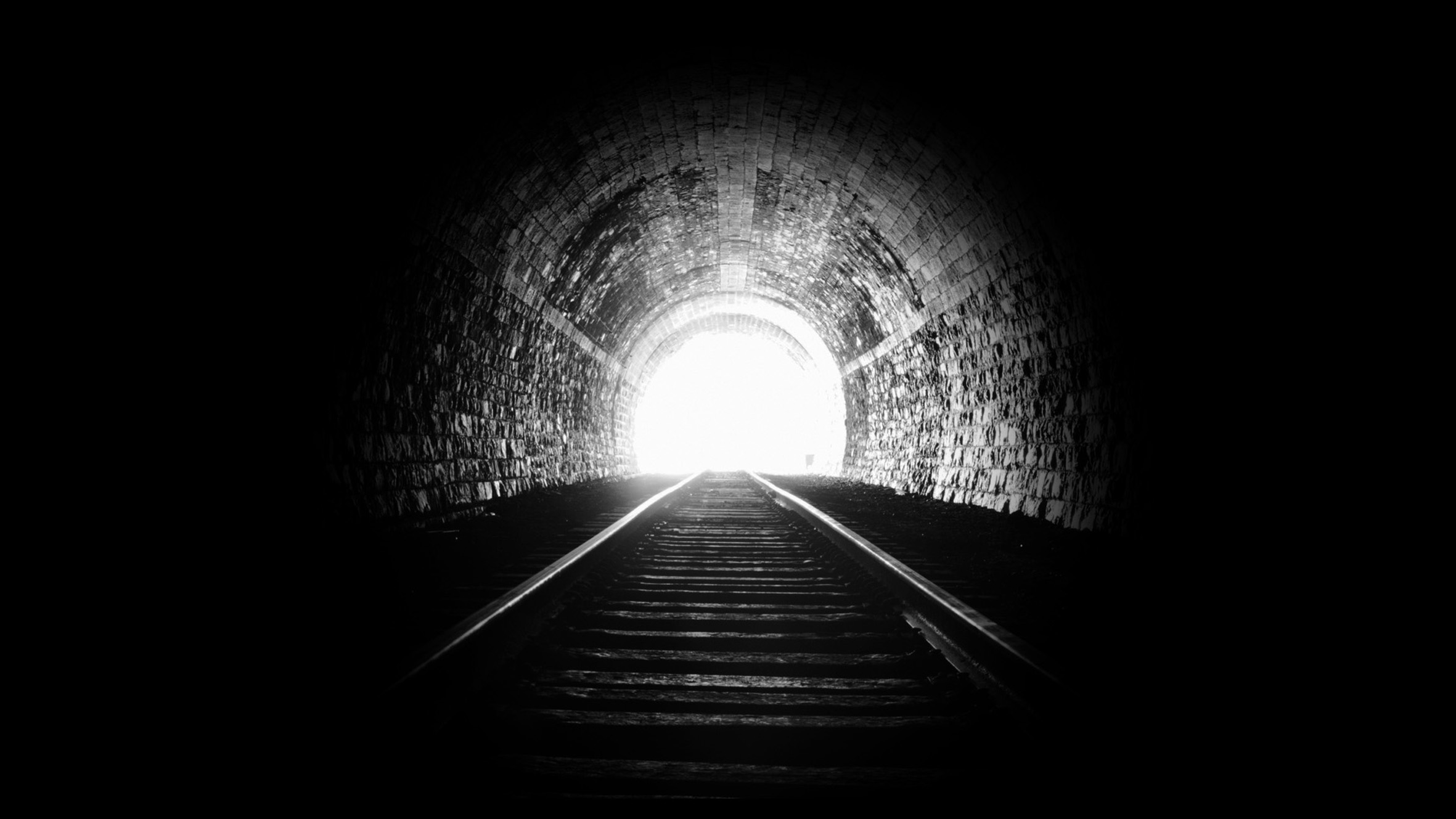 In just three minutes filmmaker John Smith poses a powerful metaphor about the benefits and disadvantages of communism in Europe, specifically in Poland and East Berlin.

The Soviet experience on one side of the Iron Curtain, just after World War II, and the subsequent triumph of capitalism in the late eighties has allowed the Poles and East Berliners to know the best of each system.

Smith found the best image to illustrate this feeling, the metaphor of a dark tunnel at the end of the light illustrates a concise and intelligent reflection on the obsession of humanity to find the perfect political system. 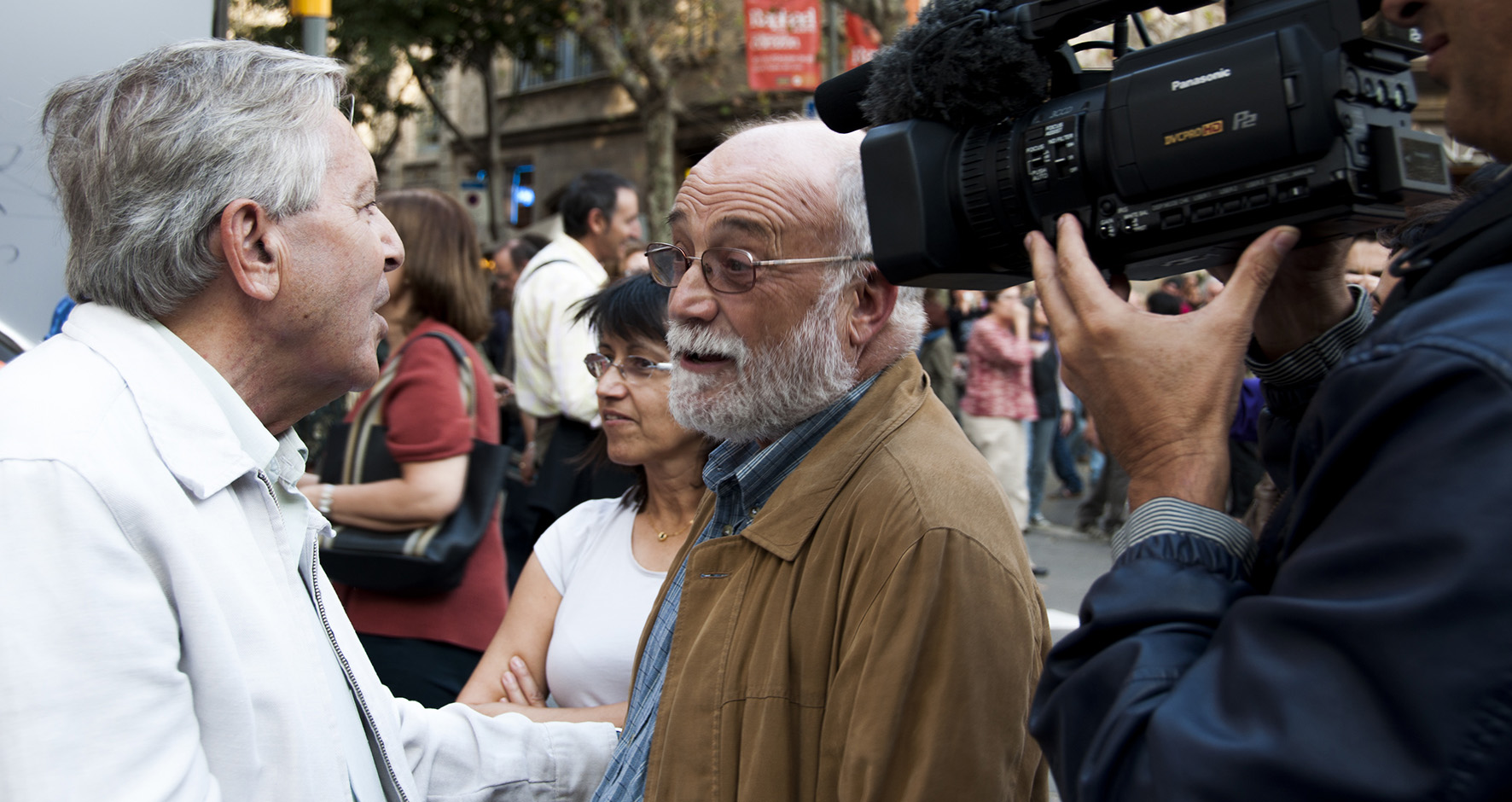 After being a fervent opponent of the Franco dictatorship in Spain and later founder of the World Social Forum - the largest social movement event in Latin America against the neoliberal policies of capitalism - outrage, analysis of reality and coherence characterize his discourse and provide him with incontestable veracity.

This portrait documentary is a precious testimony of the individual struggle of a man to overcome the pitfalls of the human condition. 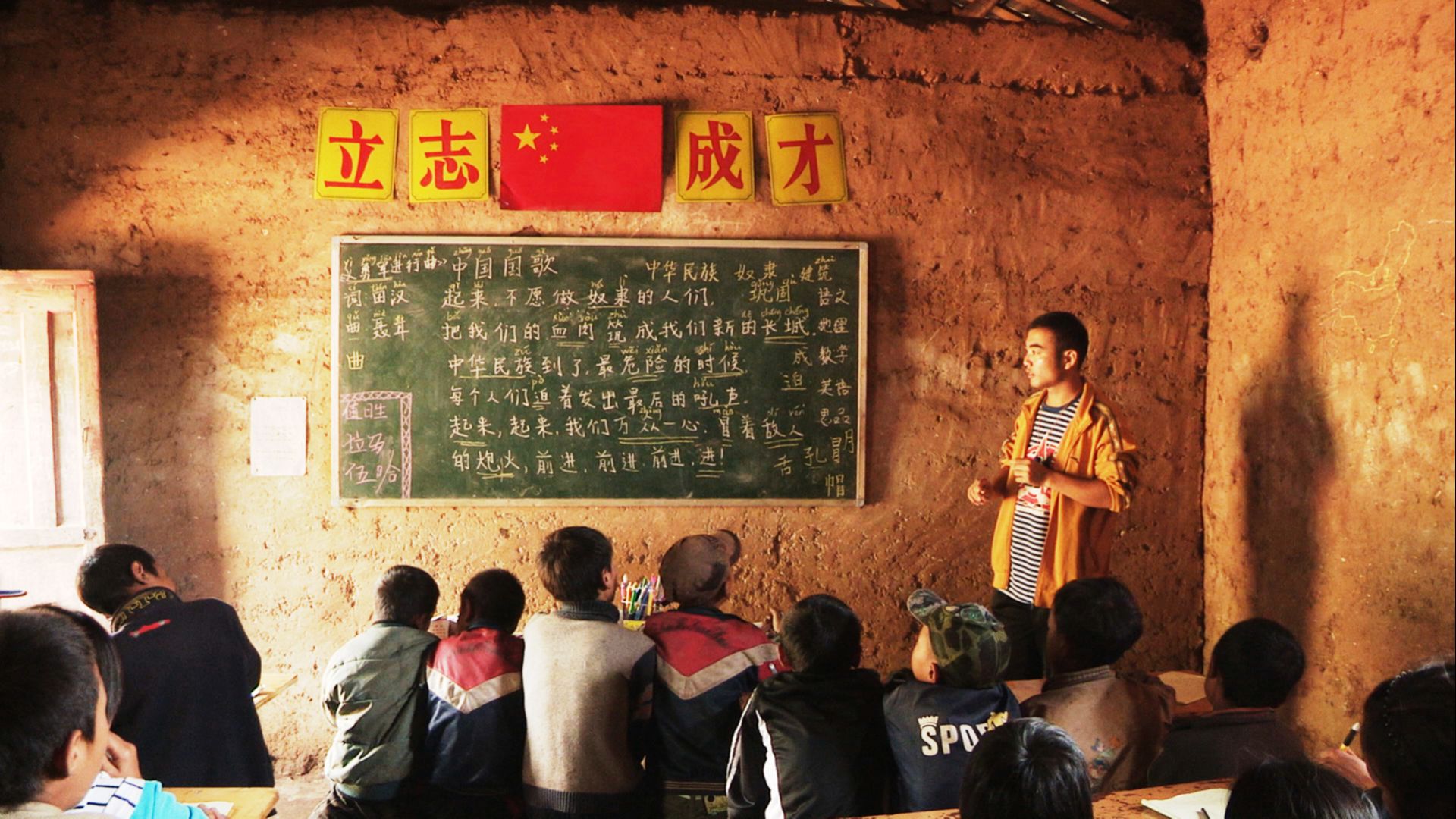 China is still today the largest communist country in history since Mao Zedong became its president in 1945.

But what is it really like to grow up in contemporary China?

Over several years, this documentary follows Xiao Zhao, a young Chinese man from a rural Chinese village and part of one of the country's several ethnic nations.

In this film premiered at the prestigious IDFA, we witness Xiao's evolution from being a fervent patriot during his work as a volunteer teacher in a rural school in his province to becoming a critic of his country's political system in his budding adulthood.

Basic rights such as the freedom to vote, the fight against corruption, and the existence of political parties other than the communist - the single party - are several of the reasons the young Xiao wants urgent changes for the country he once praised in his youth. 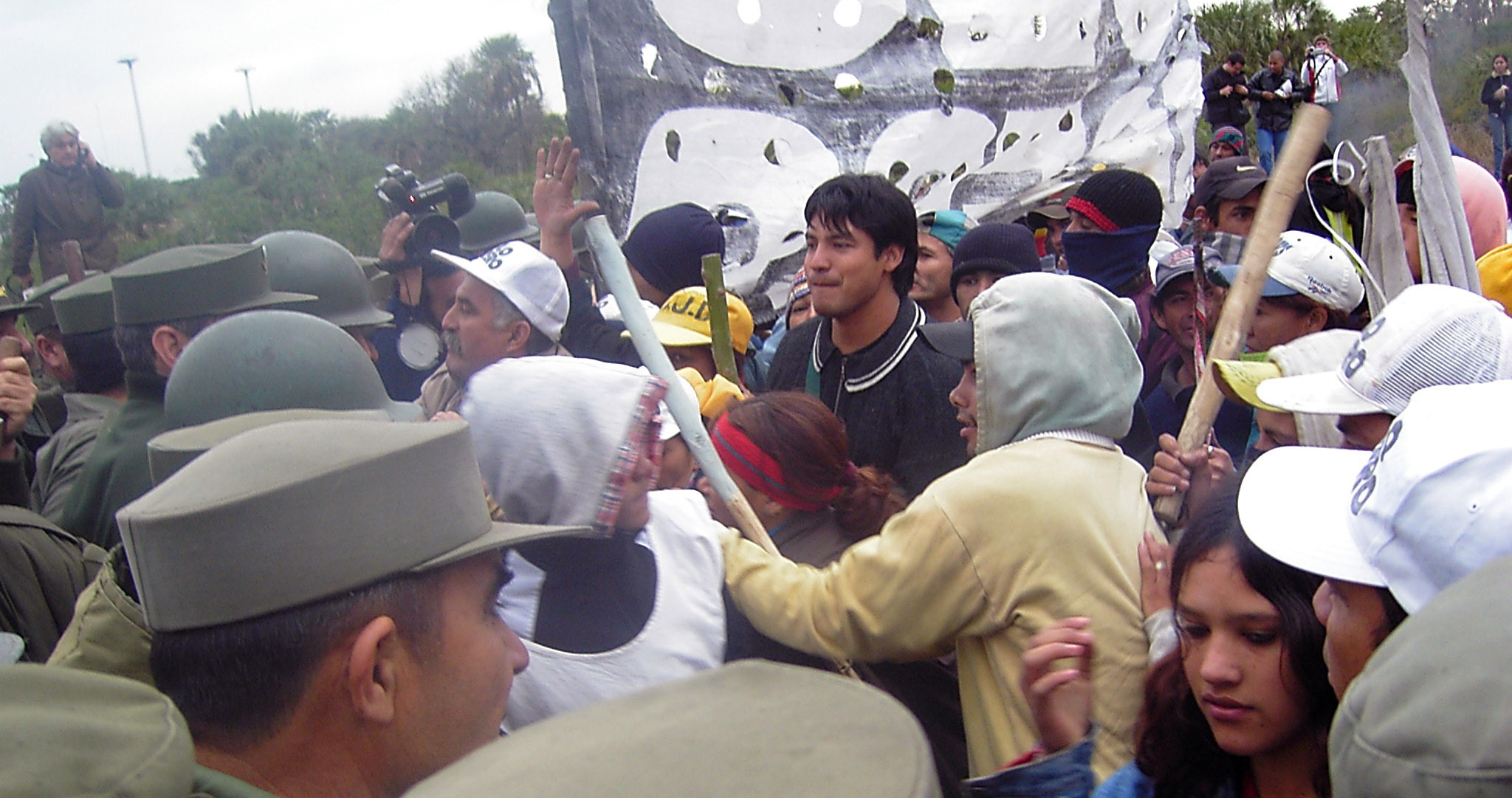 Raul Castells is not an anonymous human being in the Argentine left-wing movement. This brave social leader has taken up countless Argentine workers' causes over the past decades to defend them from what he calls “savage Capitalism”.

This Australian-produced documentary follows Raul over several years to paint a portrait of this sort of contemporary "Ché Guevara" during his chimeras on the streets of his country.

The story is set against the backdrop of the nation's last major economic crisis. In 2001 people took to the streets to confront the government after Argentina went bankrupt. 25 years of globalization and corrupt politicians have left a once rich country in ruins then.

Amidst a country rising from the ashes, victim of neoliberalism and the promises that capitalism made to several Latin American nations, Raul continues to struggle regardless of the consequences, always conscious of the wounds that remain open thirty years after the right-wing dictatorship that ruled the country in the mid-seventies and early eighties.