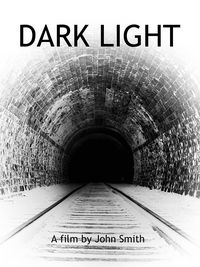 A dark tunnel at the end of the light. In this documentary, this unfolded metaphor reveals the paradox between capitalism and communism in just three minutes.

Dark Light. The paradox of capitalism and communism

The filmmaker John Smith remembers the first time he visited a communist country, the Poland of 1980.

A walk through its streets, a scene inside a shop and conversations with the natives make him see that the idealization that he had of communism was the same one that Poles had by Western capitalism.

The metaphor of a dark tunnel at the end of the light illustrates a concise and intelligent reflection on the obsession of humanity to find the perfect political system.