Historically, documentary films have been used to fight against the powerful.

Sometimes linked to militant social movements or used by activist groups to document the irrational polluting practices of those who believe they are untouchable; the documentary form has always been seen as a weapon to change our reality.

Guidedoc brings you the list of the best environmental documentaries that unveil the dark side of large multinational corporations that are damaging nature and planet Earth.

What are the most polluting industries shown in the documentaries on this list?

What are the best environmental documentaries about large polluting corporations? 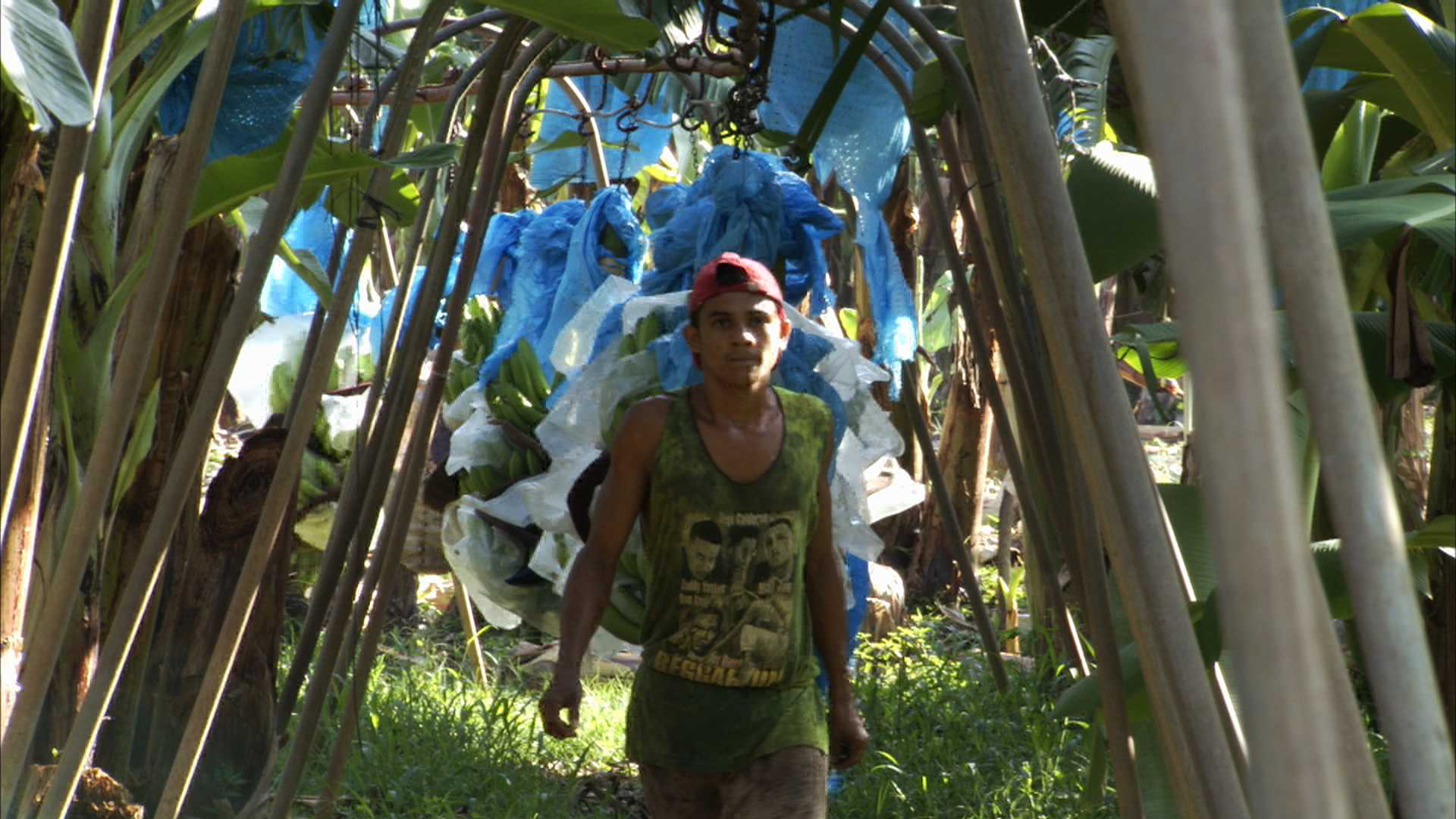 Released in 2009, this documentary follows the lawyer Juan Dominguez in his fight to win a lawsuit against the world's largest agricultural corporation, Dole Food.

Behind Dominguez are ten thousand Nicaraguan banana workers who were affected by banned pesticides that were used following the corporation's orders. Using a suspenseful narrative, this documentary shows us the different obstacles that Dominguez and the workers have to face in this David and Goliat battle.

The documentary also reveals the deaths and health damages the banana workers have suffered because of these pesticides, a phenomenon that occurs not only in Central America but that are made invisible in various ways by these corporations. 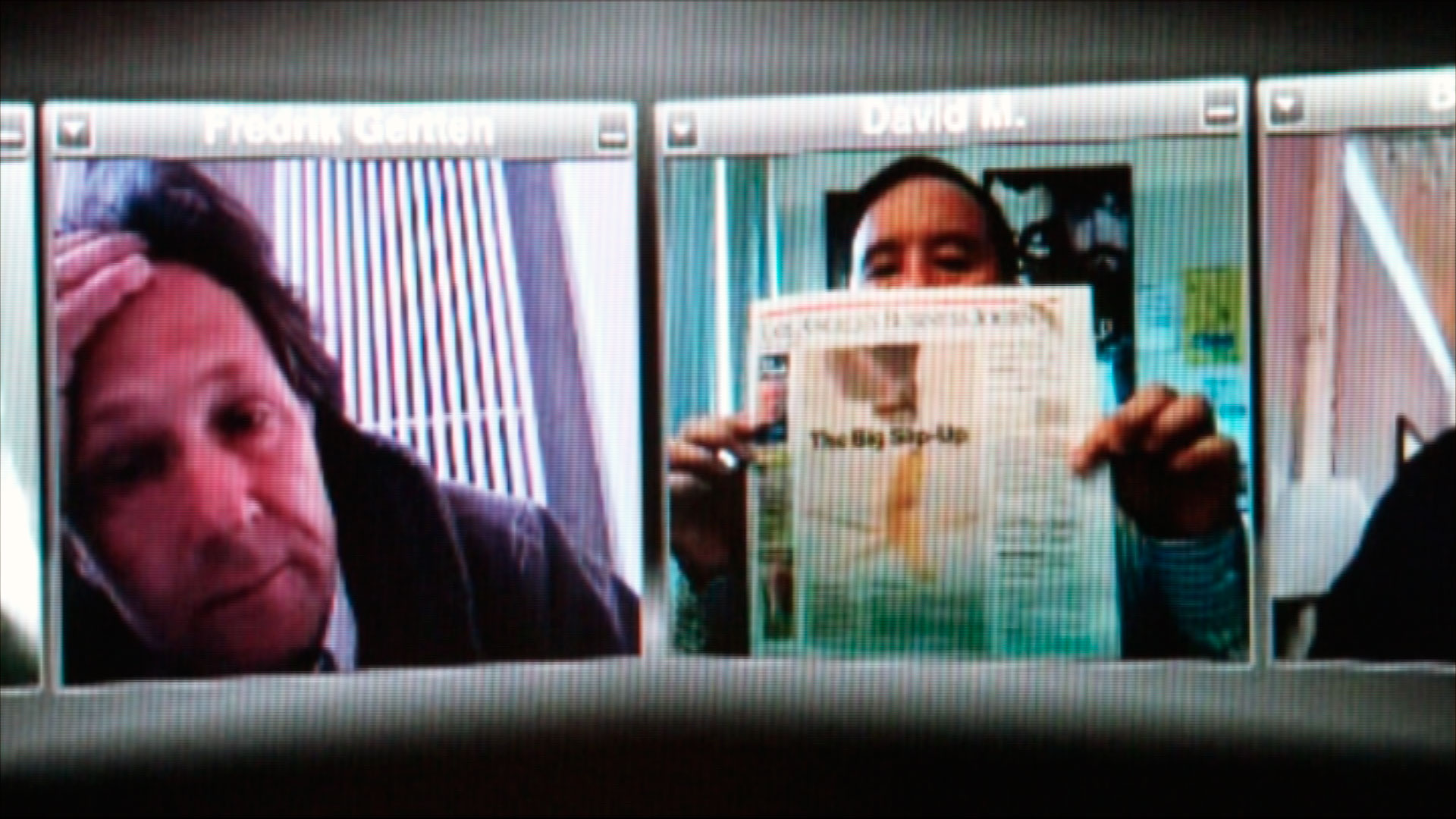 Fredik Gertten and his producer Margarete Jangard thought that after finishing their film "Bananas", the risk of retaliation by Dole Food had passed. But nothing could be further from reality.

The shooting of "Big Boys Gone Bananas" began just before the imminent release of "Bananas" at the Los Angeles International Film Festival in 2009, when the organization informed the filmmakers of the pressures put by the agricultural corporation to get the film out of the official competition.

From that moment on, a battle began for the filmmaker's right to freedom of expression. Threatened by the corporation and seeing the distribution of the film blocked by an incisive discredit campaign in the media, Fredrik and his producer decides to fight back and sue the company, in what will later become a historical legal case.

What happens when large corporations take advantage of the State to achieve their ends to the detriment of nature? This educational documentary, based on exhaustive research, unravels the framework of the famous Forest Code, legislation implemented in 2012 in Brazil that threatens freshwater reservoirs and the population's access to them. 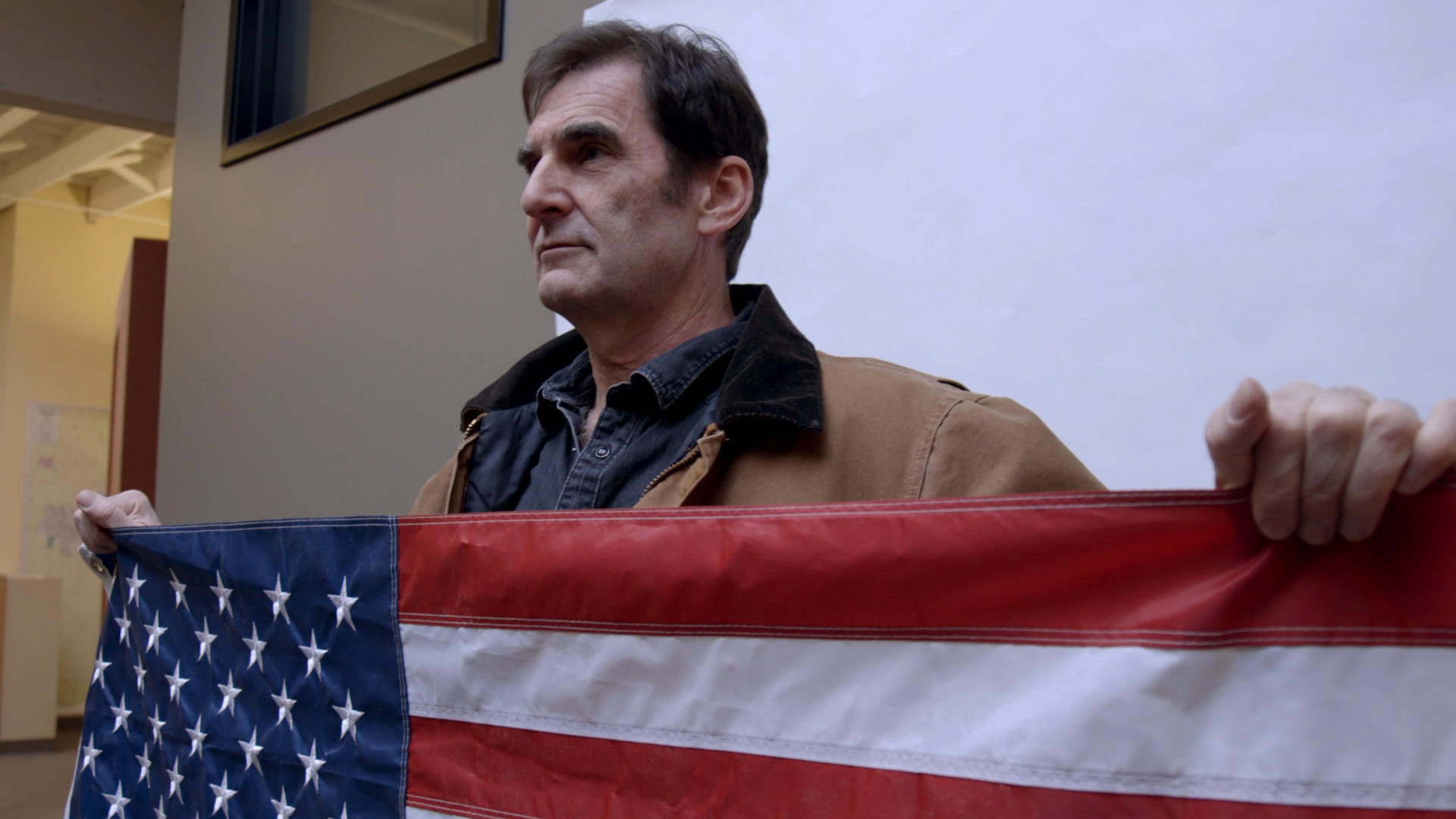 Climate change has been dealt with as if it was any other discreet environmental issue. For years we thought we would solve it if we all install the correct light bulb or things like that.

But if you have done all the legal available methods and they don't work, then the only thing left for activist Ken Ward is to put his body in the way.

This documentary follows this tireless environmental activist during his attempts to boycott local industries (and his subsequent arrests), with the unwavering goal of embracing civil disobedience as the only apparent way to fight the climate crisis.

Trouble In The Peace 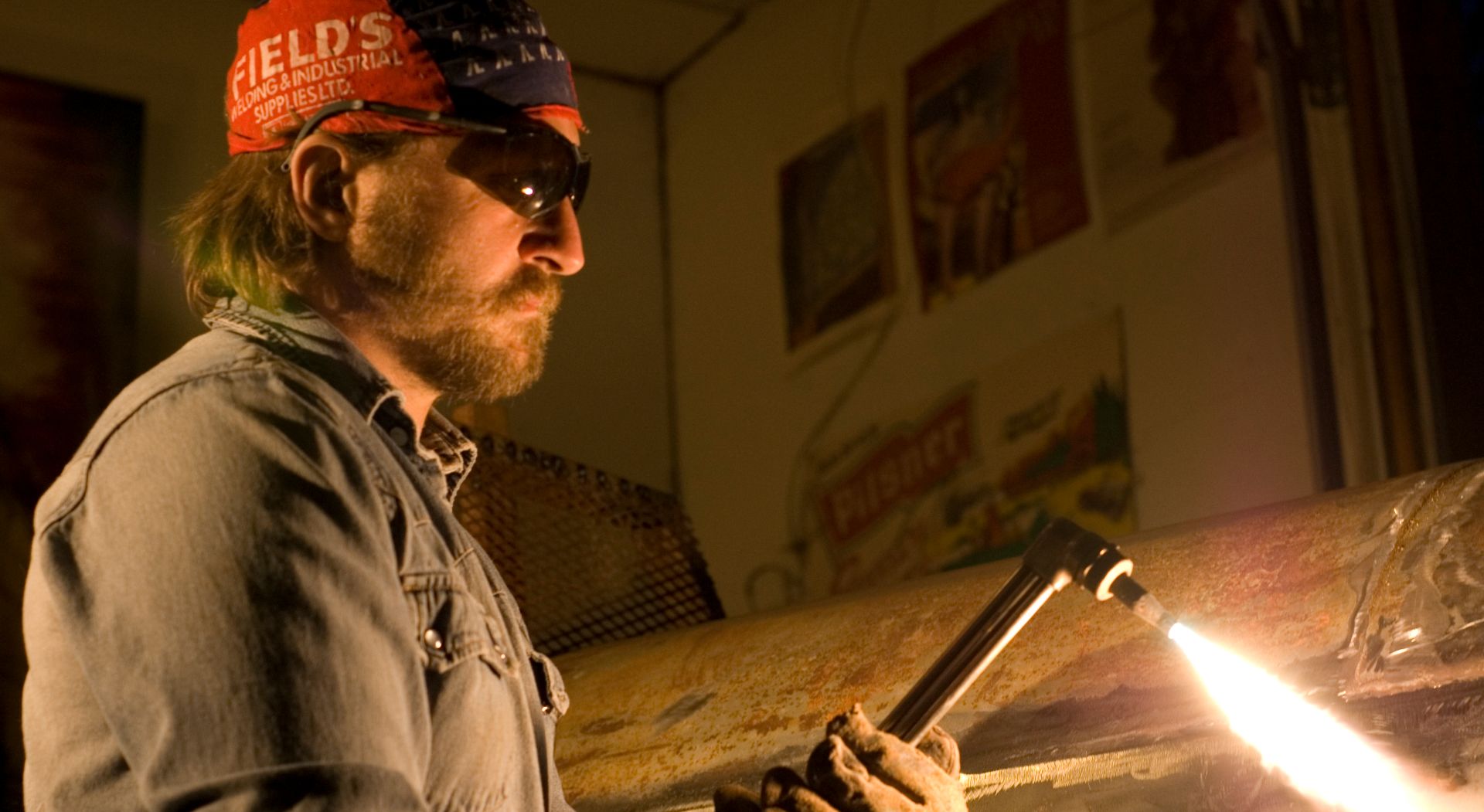 The rumor of a domestic terrorist action begins to spread through a town in northern Alberta, Canada. In this place, the locals are suffering from health arches due to the activities of the gas industry corporations.

When there seems to be no adequate way out of the problem, a man determined to fight for a better and cleaner future for his young daughter may resort to eco-terrorism to achieve that end.

They say that these lands are no longer theirs, that their dreams of justice were killed and that today in their hearts still lives the energy of their indigenous ancestors. We are talking about the inhabitants of the white deserts of the northwest of Argentina.

In the midst of this beautiful and inhospitable landscape, local mining daily threatens the humble people who subsist here by raising llamas. The reason: the vast repertoire of lithium that lies beneath these lands. This is a poetic short film about these residents and their resilient way of life that is under threat.

Water Is Life: From Standing Rock To The Swamp

What happens when indigenous women take the lead in the fight against large corporations that threaten a harmonious coexistence between humans and nature?

This short documentary film takes us to the forests of Louisiana, USA, where the women of this ancestral community stand up to the extractive industry in defense of the waterways of this fruitful area.

In this documentary, the intrepid Swiss filmmaker Daniel Schweizer focuses on the practices of commodity multinationals in three different parts of the world.

Through these journeys, we meet several characters that have a direct impact on these activities: workers, social activists and entrepreneurs. As the film unfolds, Schweizer makes visible the serious environmental and human damages these multinationals leave behind in their path, thus opening a great international debate about their legal future.

The film follows the story of two representative companies, Glencore and Vale, both international giants and leading players in this market, and also that of the NGOs attempting to initiate dialogue with the multinationals and political authorities in order to swiftly find solutions. 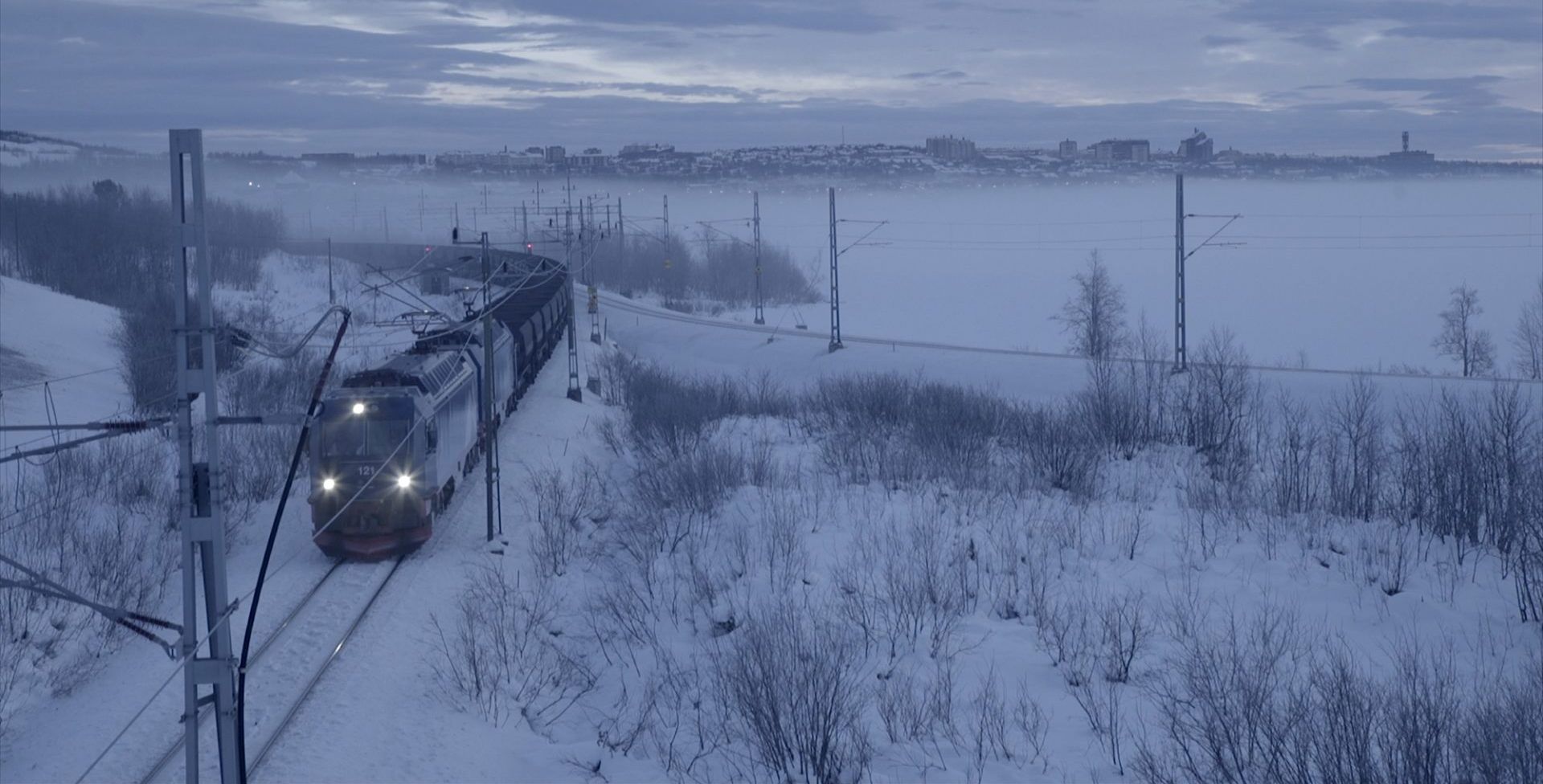 Premiered at the prestigious Visions Du Réel documentary festival, this short film focuses on the human aspect of the people of Kiruna, a town in northern Sweden that is evacuated due to local mining activity. The film follows several of these characters as they try to start a new life away from the place where they grew up as a consequence of the environmental damage.

Neither the transnational Shell nor the government asked permission from the inhabitants of Rossport, a coastal community in Ireland, for the installation of a long and polluting oil pipeline in the area.

That is why the residents decide to take action against what they believe is a violation of their rights and those of nature. Premiered at the Toronto Film Festival, this documentary presents a broad overview of the tense conflict in this locality.