Climate change has been a topic of debate for decades. Some people believe that it’s a hoax while others consider it as an emergency which the world leaders should take note of.

But here at Guidedoc there is definitely enough content available in the form of documentaries that support the claims made by climate change warriors. We have made a list of 5 Informative Climate Change Documentaries available on our catalogue to watch online. 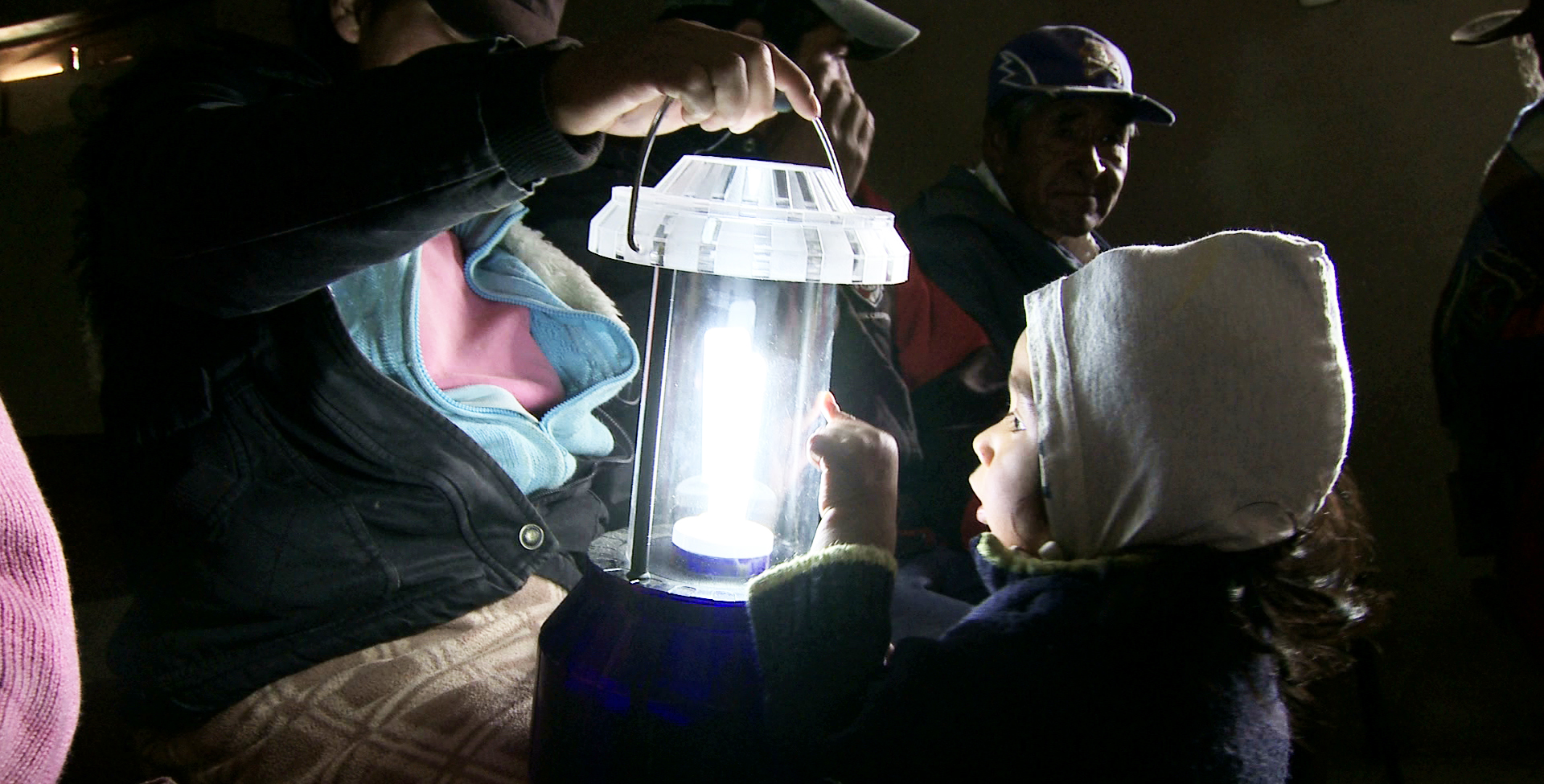 This documentary is a riveting story of two illiterate women from El Salvador, Maura and Rosa, who are on a quest to bring sustainable lighting solution to their village. In their journey, they meet women who share the same fate and have travelled to India in search of hope.

In Bringing the Sun Home, the directors try to capture the journey of underprivileged women who are in India to learn about solar energy. After gathering the necessary knowledge, they go back home as solar engineers to continue spreading light in various villages of their country. 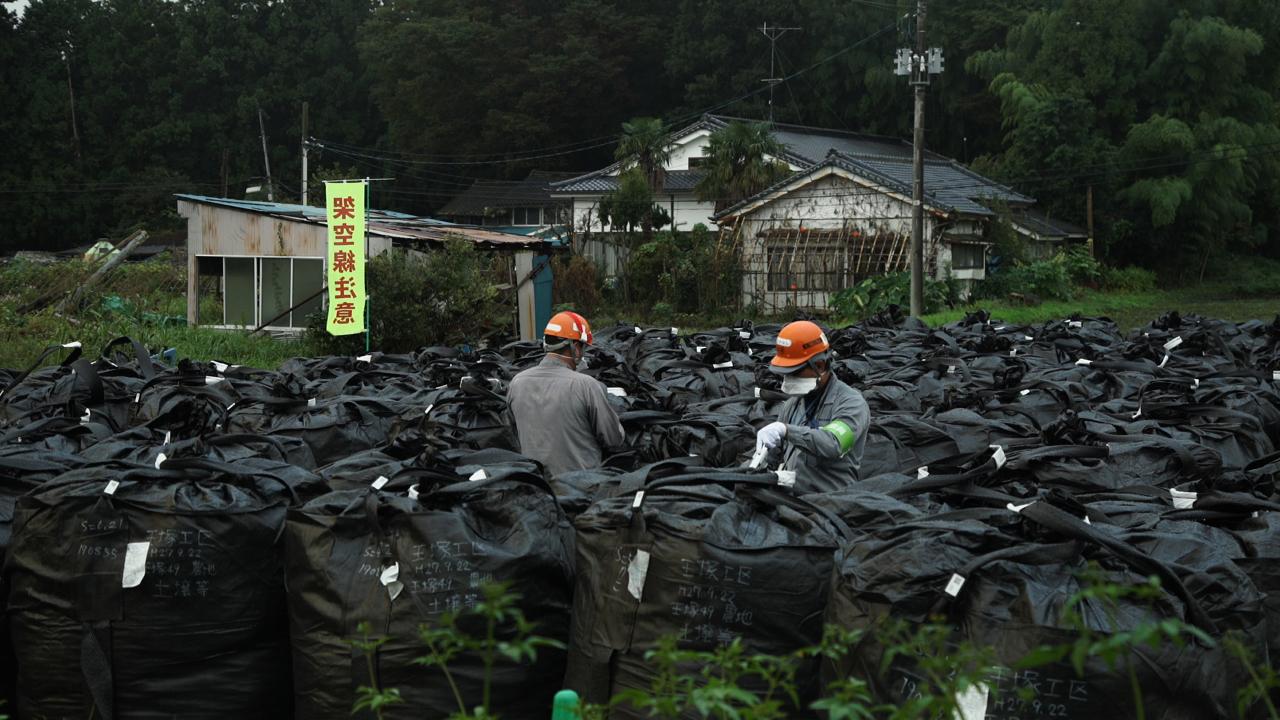 Mankind on many occasions has faced the wrath of nuclear energy. From the horrors of Hiroshima-Nagasaki to the ghosts of Chernobyl, humans have been drained physically and emotionally by nuclear power and its side-effects.

The 2011 Tsunami in Japan that breached the walls of Fukushima Daiichi Nuclear Power Plant led to nuclear contamination of the surrounding area. As a result, thousands were evacuated and the surrounding area was declared inhabitable. However, Matsumura and his ageing father chose to stay back in their village Tomioka.

Abandoned Land is a story of their survival in a radioactive environment and narrates the details of Matsumura’s fight against a nuclearized world.

In this Emmy Award-winning documentary, viewers get a chance to understand the problems arising out of climate change in various parts of the world.

Presented by celebrities like Jack Black, David Letterman, and Gisele Bundchen, the documentary reveals the facts and effects of climate change on our ecosystem.

The second season of this documentary series follows the celebrities discussing possible solutions to curb the effect of climate change on planet earth. 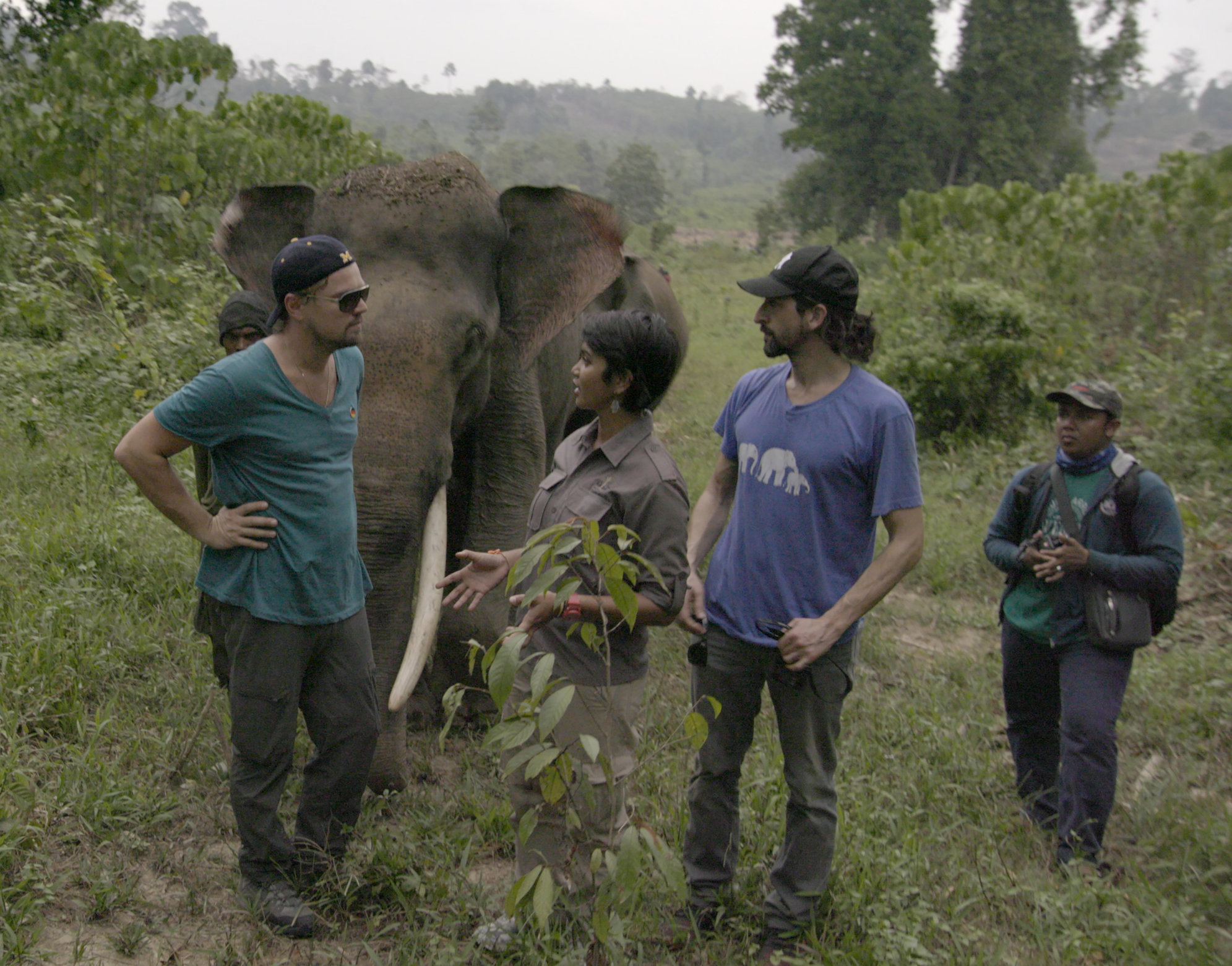 Released in 2016, the documentary is a creation of some of Hollywood's heavyweights like Leonardo DiCaprio and Martin Scorsese.

Before the Flood covers the devastating stories of climate change across the globe and efforts taken by humans to solve the urgent problem.

The documentary is narrated by Leonardo DiCaprio and it takes you on a journey of despair and hope. The documentary tries to imbibe a sense of urgency in the viewers so that they take conscious steps towards protecting the climate. 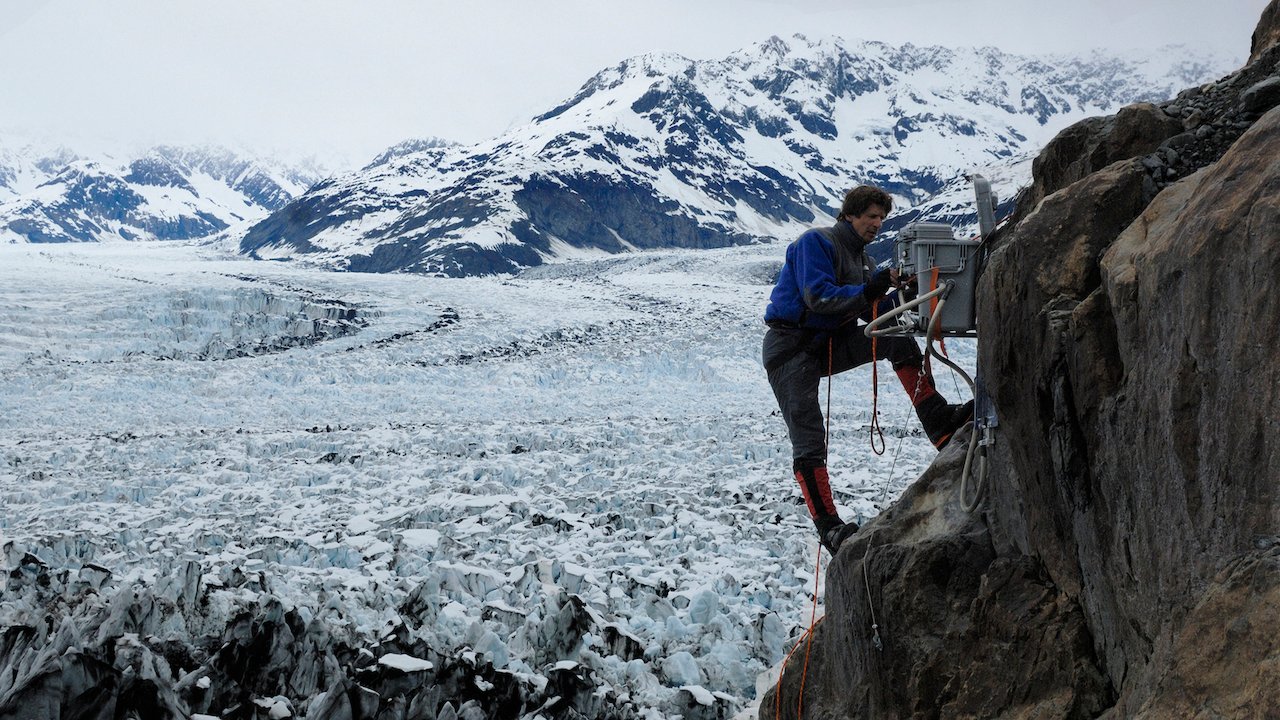 This captivating documentary takes us on a journey to Greenland and its gigantic ice caps that are now facing the brunt of climate change.

The film is supported by hard-hitting facts about the impact of global warming on this region.The dramatic images of the melting glaciers will for sure captivate the viewers.

Viewers are guided by environmental photographer James Balog who is on a journey to record the events in Greenland that acts as a proof of climate change to the world. Initially, he wasn’t convinced about the impact of global warming but his perception changed upon a visit to Greenland.

The state-of-art filming techniques has allowed the team to capture the stunning landscape and the harsh realities of global warming that were until now only assumptions.