There are quite a number of Musical documentaries that take us on a journey through the life and work of the musician. It takes us from the past, through the present and into the future. Composers and artists through these videos are able to share their challenges, dreams, and purpose with their fans and lovers of music.

Cuba, Russia and Portugal: equidistant places where music plays a vital role in society and in the small microcosms that compose it. The following select list of music documentaries that you can watch online on Guidedoc presents endearing stories full of melody and musical instruments.

What are the Best Music Documentaries to Watch Online?

A trip around the world listening to different sounds from three continents being converted into music, a move in Norway to promote and preserve the cultural language of a small tribe through music, or a musical competition with talents from all over the world competing for a grand prize are some of the exciting places we will encounter in this list of docs.

What are the Most Interesting Musical Documentaries? 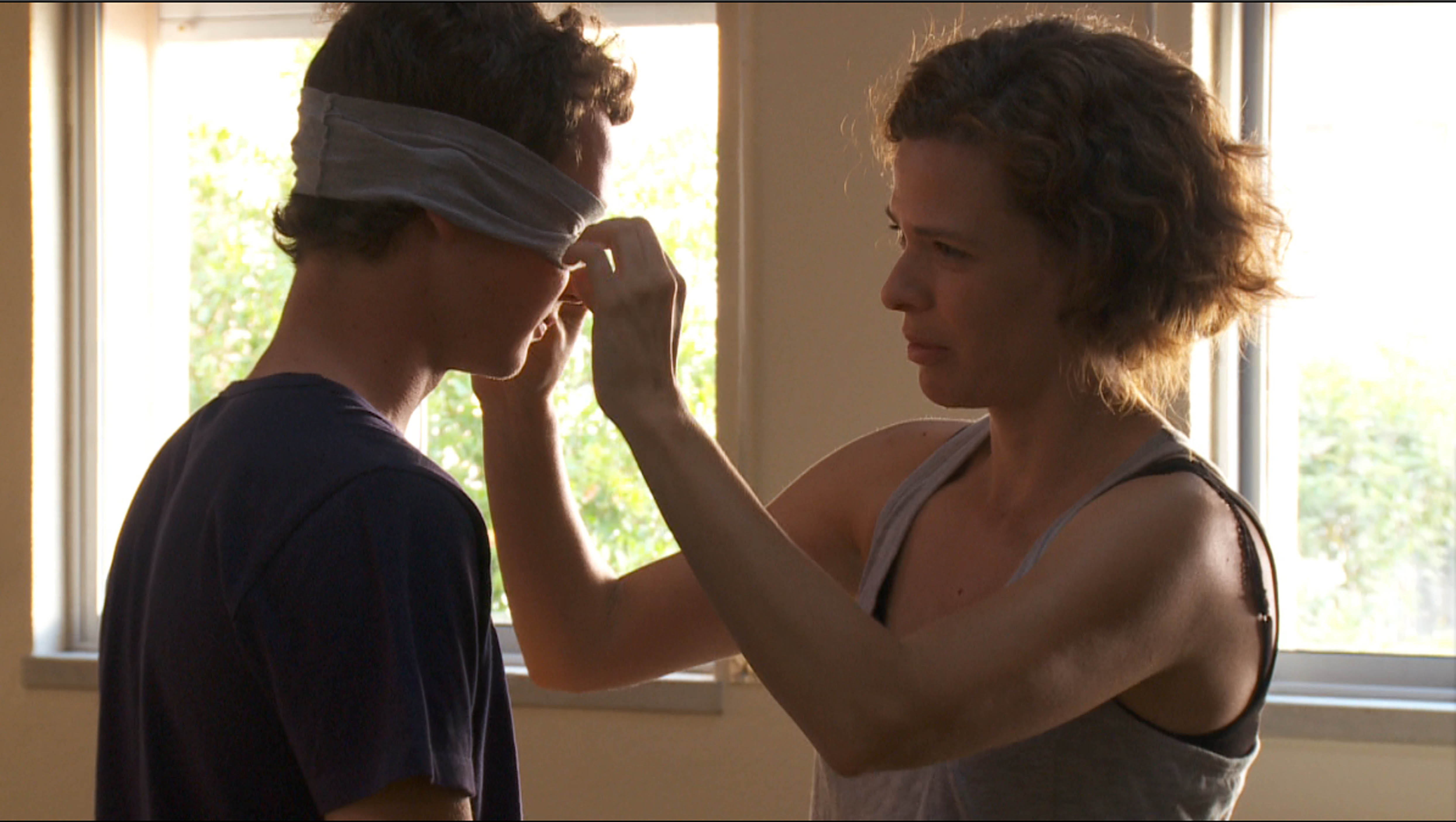 Inspired by the successful Venezuelan "El Sistema", in Portugal a system of classical music education has been put into place in Portugal some years ago in public schools throughout the country.

Focusing on three children, Ana, Daniel, and Diogo, filmmakers Filipa Reis and João Miller Guerra choose the Miguel Torga School in the city of Amadora to document the daily lives of dozens of children who learn to play their instruments and prepare the repertoire of the local children's orchestra.

This film is a piece about the transfer of knowledge and the indescribable magic that music gives to the children's learning process. 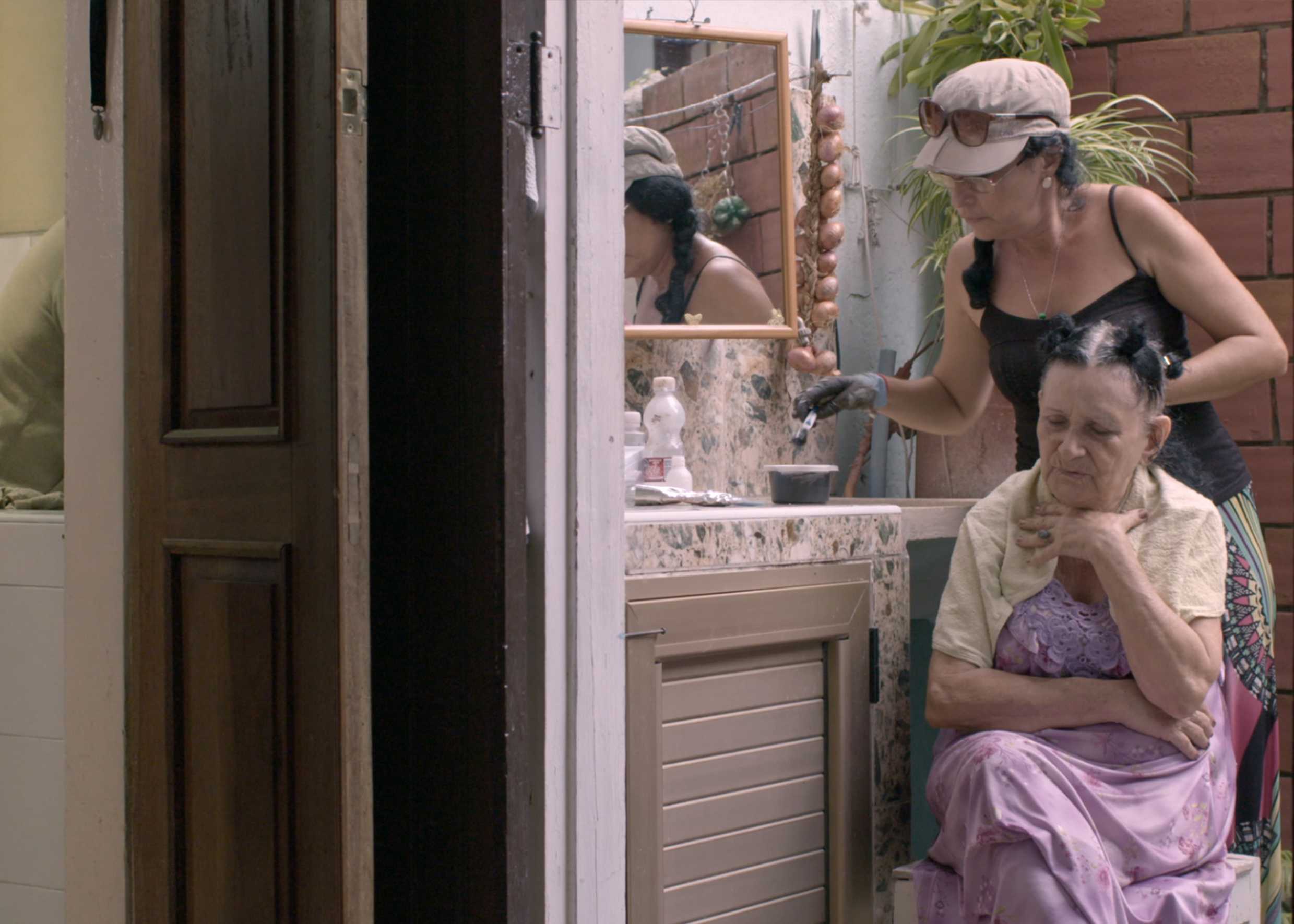 Cándido, Bringuez and Zaida were in the past personalities of reference in the vibrant Cuban music scene.

But many years have passed in a decadent revolution and those years of show time are only a pleasant memory for them. In the autumn of their lives, they form a triptych of romantic characters, who fight against oblivion and the limitations of old age to continue their passions.

Bringuez is still determined to play his old saxophone, Zaida sings and sings, and Cándido lingers on the old pictures of those golden years.

Venezuelan filmmaker Rosana Matecki makes a beautiful portrait of the old age that carries in its blood the enormous musical heritage that gravitates in Cuban society. 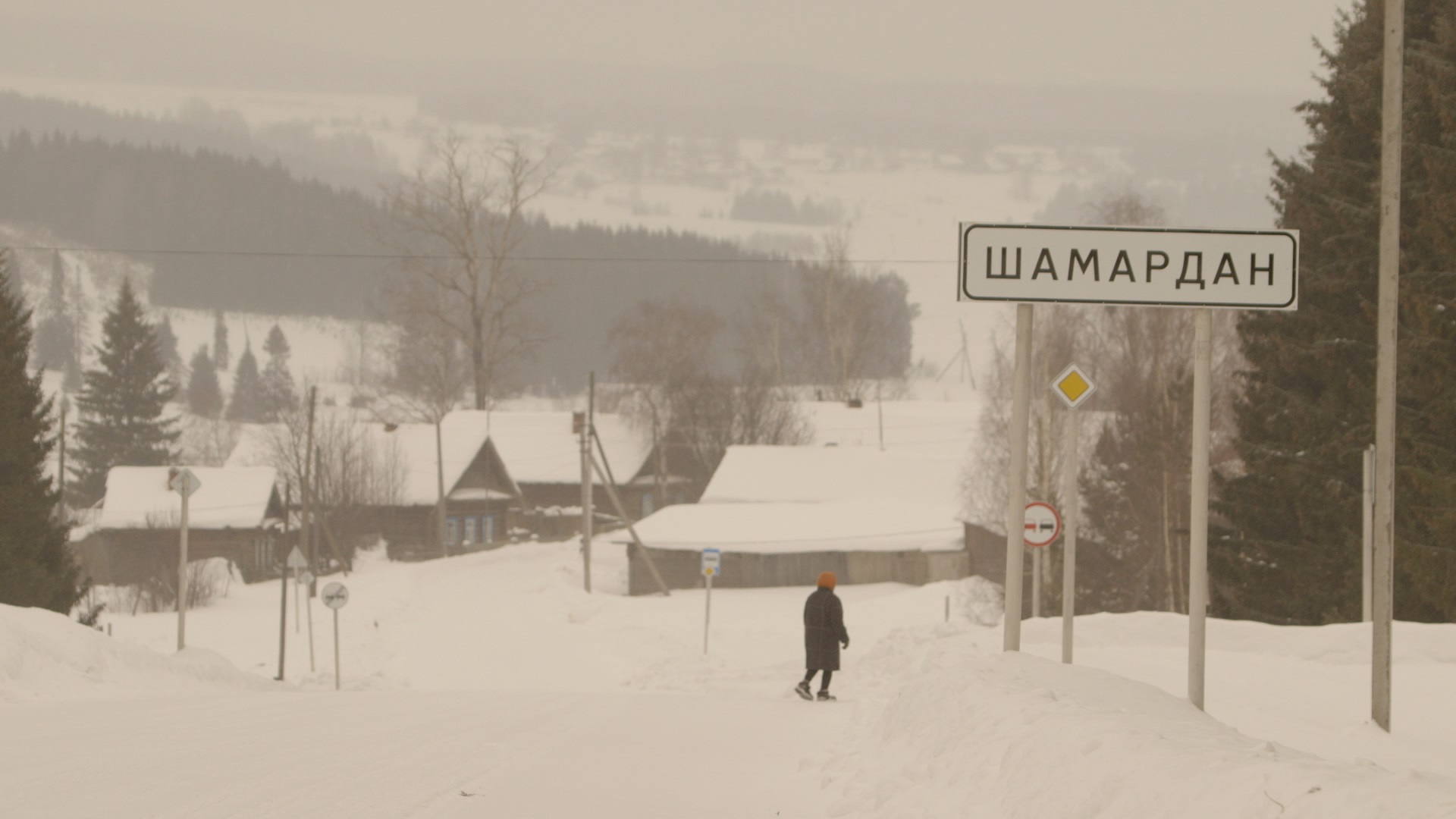 In Russia there is a small ethnic community that refuses to die.

Their ancient wisdom has told them that the only way to achieve this is to continue their particular songs alive, a musical genre that only lights up with the warmness of their voice. In the midst of an icy landscape, the snow seems to yield to the voices that still sing that music.

Filmmaker Julia Mironova documents this resilient community and gives it an image with beautiful cinematography and an open ear to the beautiful melodies of these picturesque inhabitants.

This doc which was filmed on three continents examines the life and artistic work of musical Icon John Cage. His classical transformation of regular sounds to delightful music.

This changed the mindset of composers and made them believe that sounds generated from any source can be developed into music. With this in mind, it brought tremendous change to the industry. 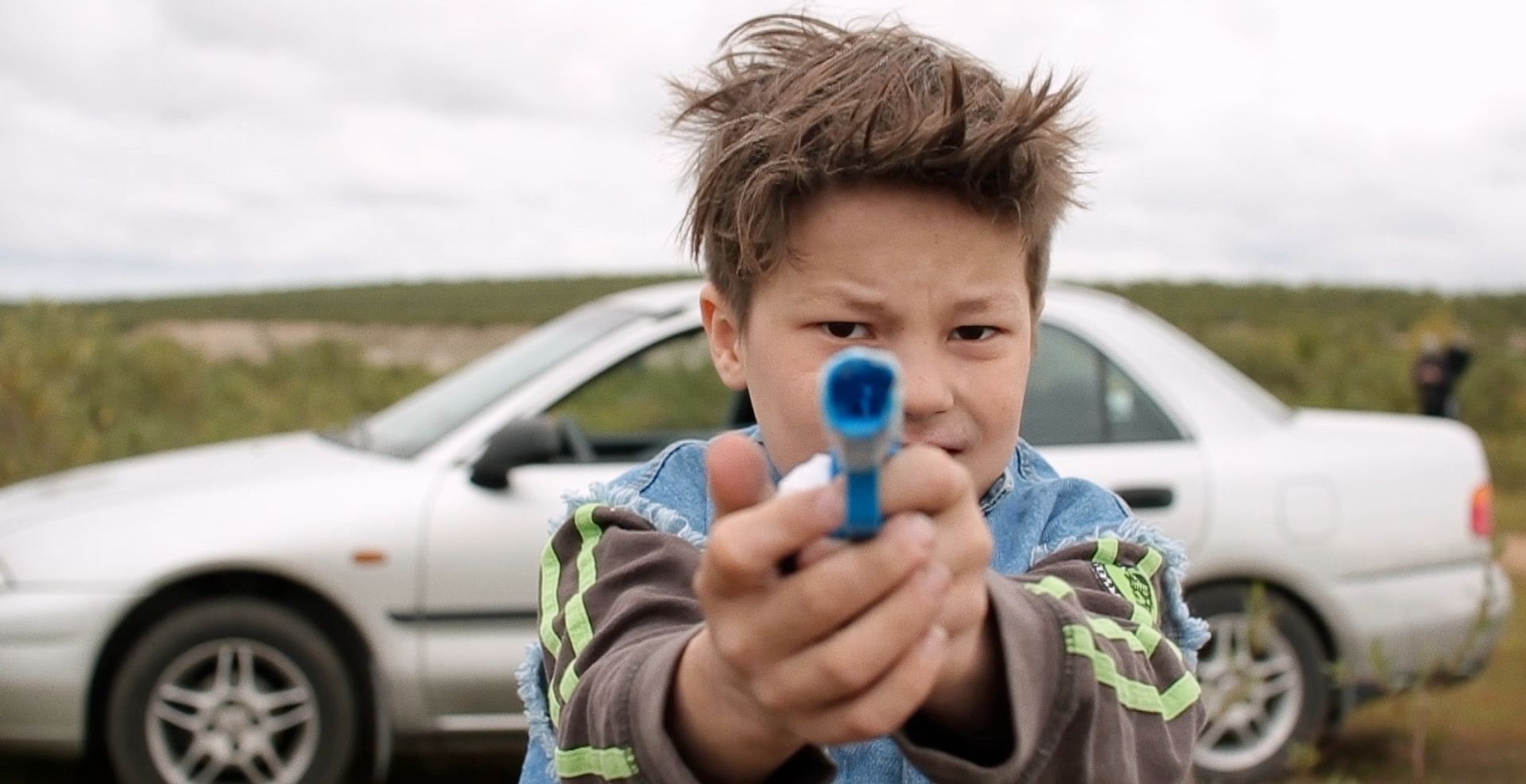 An indigenous rapper from a remote village attempts to change the narrative and perception of Norwegians about his community by rapping in “Sami”.

This proves to be a challenge since his native language is unpopular but this doesn’t deter him. In this film, he pushes on in his quest, to the admiration and applause of the population.

He also has the ambition to make music his source of livelihood while also using the opportunity to reply to his bullies.

Saz: The Key of Trust 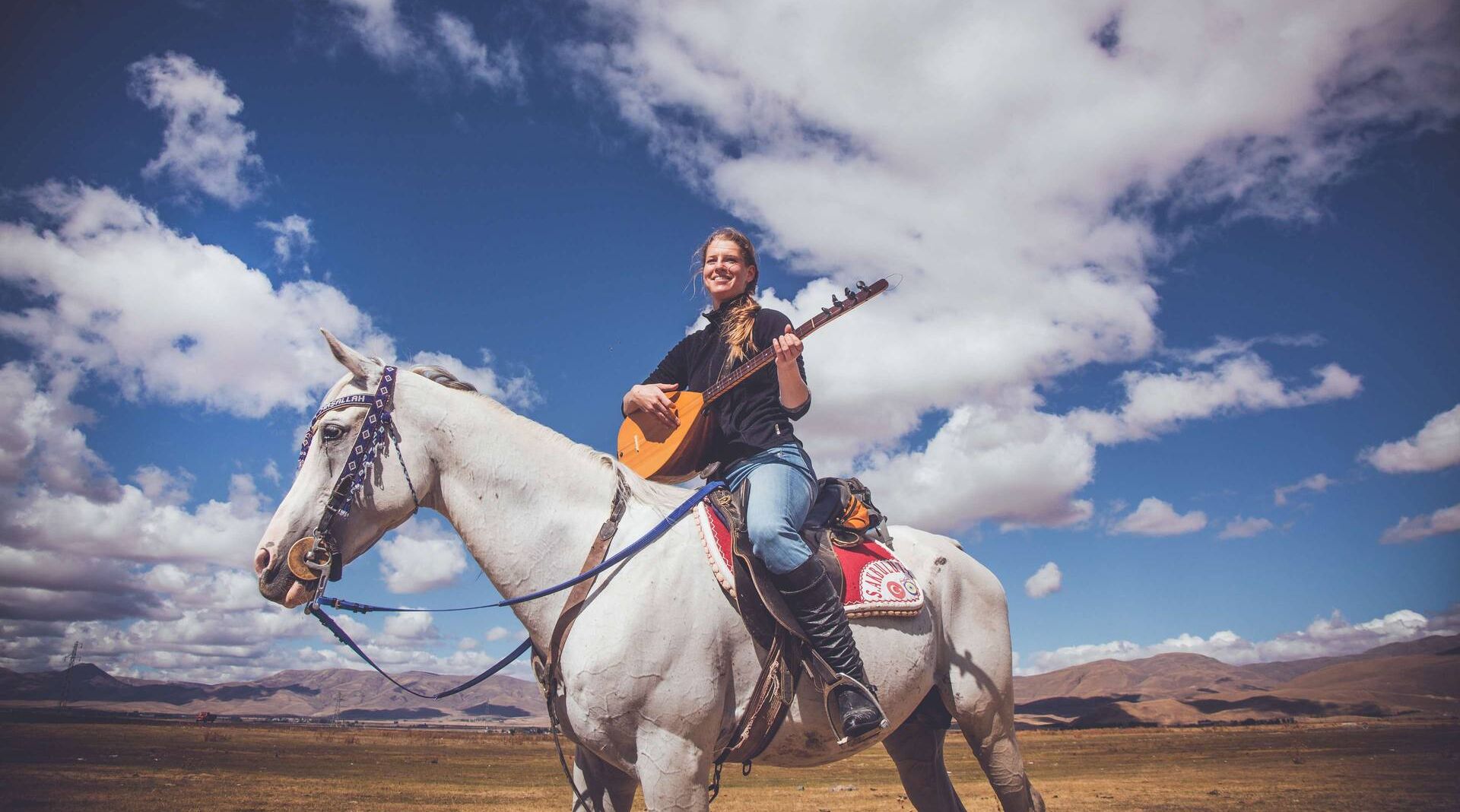 In this documentary, we will follow an adventurer with a love for music moving from Berlin to Iran on road. With fingers that are itching to play on the string and a heart that always yearns to learn a new song.

Her journeys are also an attempt to find the origin of the Saz, the traditional oriental instrument she plays. 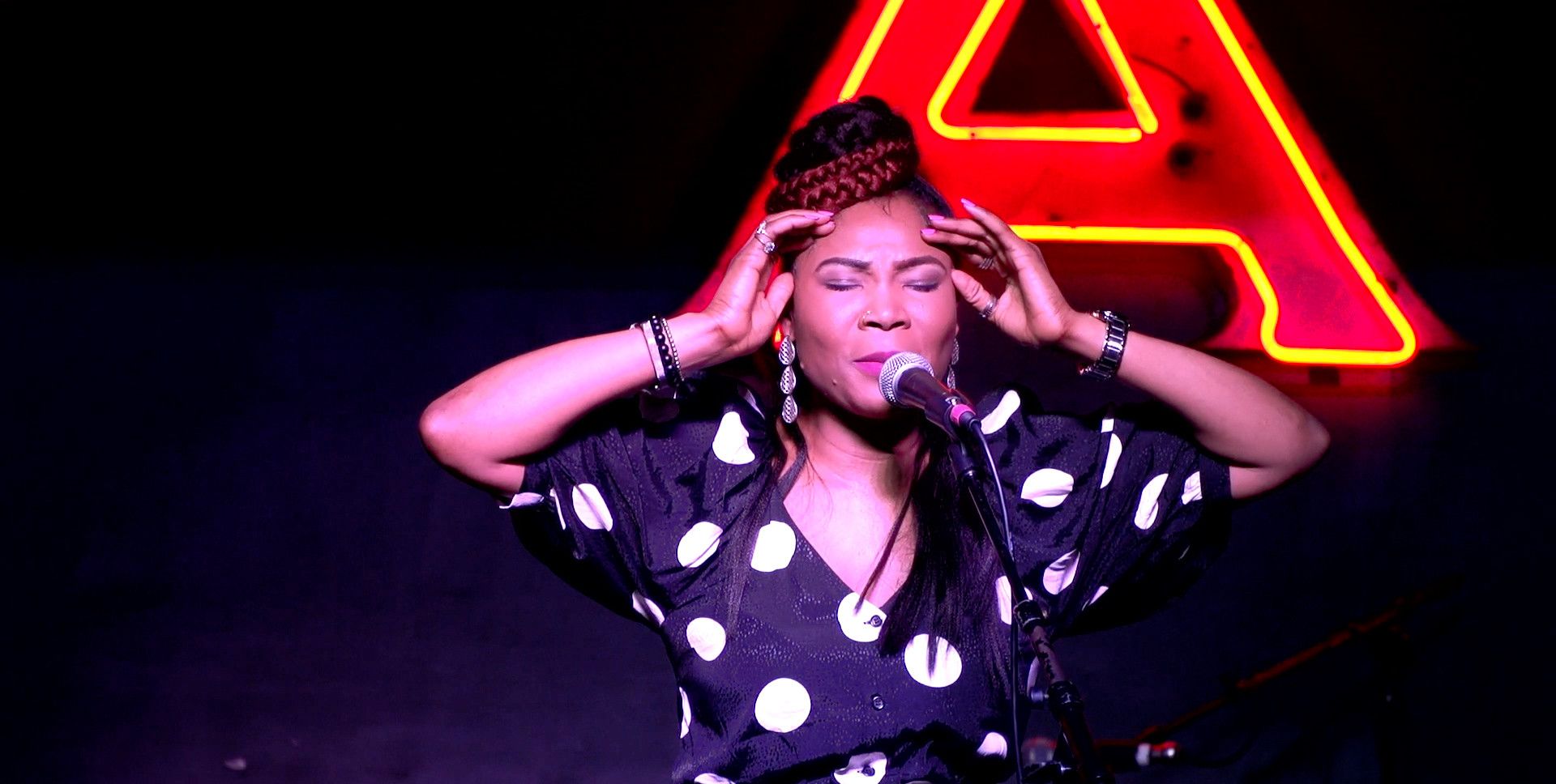 The Blues is a music genre that tends to provoke some powerful emotions and that’s exactly what this blues challenge held in Memphis does.

With the desire to win the grand prize, several musicians and bands from all over the world compete on Beale Street, in Memphis, Tennessee.

Giving it their talent, sweat, and tears in this competition. Who will win the grand prize?

Despite the evolution of the music industry and the many changes it has witnessed, Beethoven has remained one of the most admired composers of all time.

He has maintained a record as one of the most performed classics. An achievement that is not easy to come by.

This documentary, born out of a docuseries, captures different educational initiatives inspired by the artist’s life. It also shows us the relevance his work plays universally.