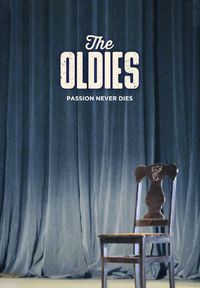 This peaceful and light-hearted film shows us how life in old age flows in present-day Cuba through three elderly musicians.

The The Oldies. A timeless look at music in Cuba

In the city of Santa Clara, three elderly musicians, who were once at the heart of Cuba's rich musical scene, drift between present and memory to relate their undying passion for music.

Zaida sings her tired heart out, Bringuez struggles to play the saxophone again, and Cándido uses old photographs to convey his tireless love for life.

This beautiful doc offers an intimate and compassionate perspective on Cuban culture and life in old age.