Three suspense/thriller documentaries you must see

The following films do not necessarily fit in the horror genre as we know it, but they use suspense in such a creative and intelligent way that leave you clinging to your seat until the last minute. Guidedoc invites you to watch online these gripping documentaries that will change your perspective on suspense in movies.

Those Who Met Me Did Not See Me by Bruno Bigoni

In this documentary, the Italian filmmaker Bruno Bigoni becomes the protagonist of his own real life thriller.

After receiving a call from a mysterious woman who offers him to be the privileged buyer of an unpublished photograph of the famous French poet Rimbaud, Bigoni begins an incessant investigation to confirm the veracity of this precious -or not- relic.

Bigoni decides to film each step he takes and each character he approaches in his detective adventure with the lens of hidden cameras, a small one that he hides under his scarf and another one operated by a confident cameraman who films everything from the anonymity of distance. 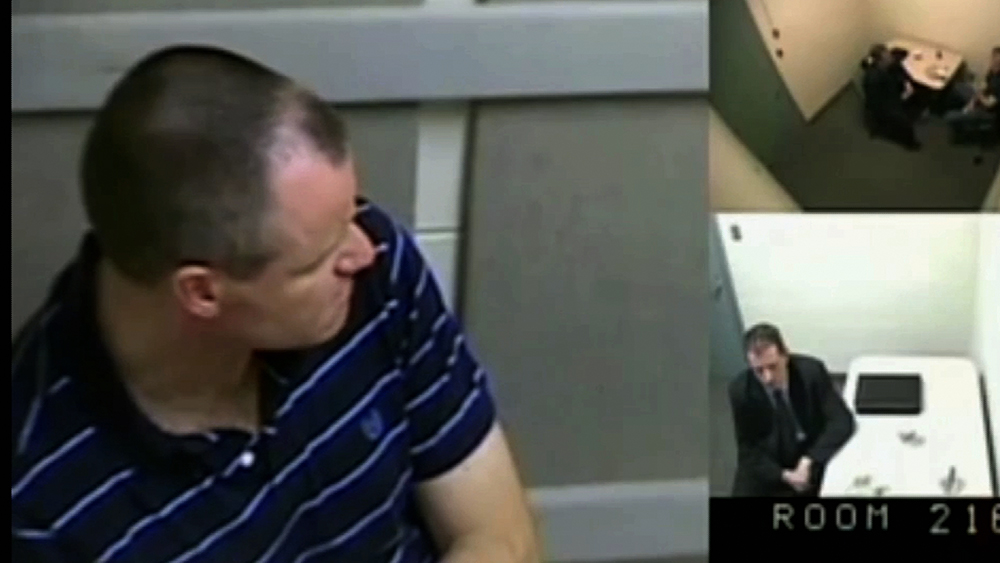 We are in an interrogation room at a police station in Ontario, Canada. One of the men is detective Jim Smith, the other, an army colonel suspected of murder.

What brings these two men together in the room is the case of Jessica Lloyd, a woman who has been missing for several days and whose police search increasingly points to this married, middle-aged military man.

Through a subtle discursive strategy, Detective Smith gets the suspect to progressively reveal the whereabouts of the body of the young woman he murdered, even telling the details of his crime with a cold calm during his statement.

The film is composed only of the material filmed by the security cameras of the interrogation room, images that spin a document about the mystery of the criminal impulse and the power of words to find the truth.

From The Depths by Valentina Pedicini 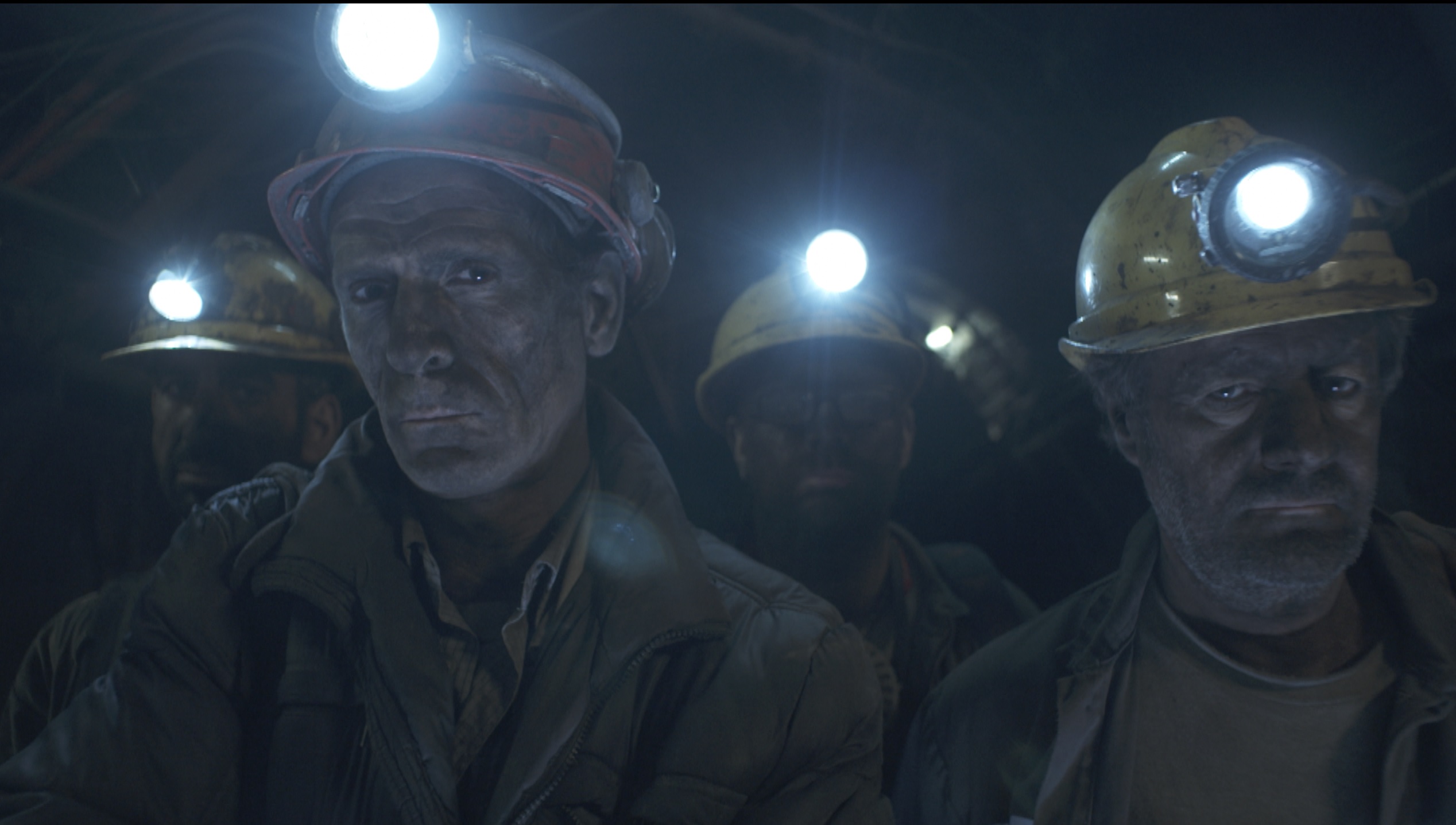 Determined to mantain their activity in the mine where they have worked for years, the miners of Italy's last coal mine decide to take control of its depths to face the threat of closure by the authorities.

Halfway between the observational documentary and a horror film, Director Valentina Zucco Pedicini builds a sensory journey that suggests an existentialist dimension about what it is to live within the cracks of the earth.

Wrapped in the richness of the sound universe of the film, the viewer feels like a passenger on a ship to the center of the earth. A preciosist cinematography turns our protagonists into romantic heroes of the last trench they are trying to defend.