The most amazing sailing documentaries to watch online

Considered one of the most fascinating sports in the world, sailing is not only an exciting way to relate to nature but also a way to connect with one of the most ancestral activities of man.

If you are a fan of sailing and navigation, you no longer have to move your cursor to go to youtube or spend hours looking for the best sea documentaries on Netflix, Guidedoc has prepared for you an exquisite list of the best documentaries about sailing that exist on the internet.

What are sailing documentaries?

The documentaries listed here are very different from each other but have one thing in common: the passion for sailing. All the titles follow characters who find in the sea the adrenaline or pleasure they need to enjoy life.

Sailing documentaries often contain the past and the future in one single story. The recounting of ancestral maritime customs, old sailing boats and archaic ways of sea navigation are all part of a nostalgic air that always accompanies this type of films.

But the list also includes titles that take sailing into the realms of action, adventure and suspense. Completing a route at speed, trying to cross maritime borders to survive and even overcoming the trauma of a shipwreck are other aspects that surround the art of sailing at sea.

What are the best sailing documentaries to watch online? 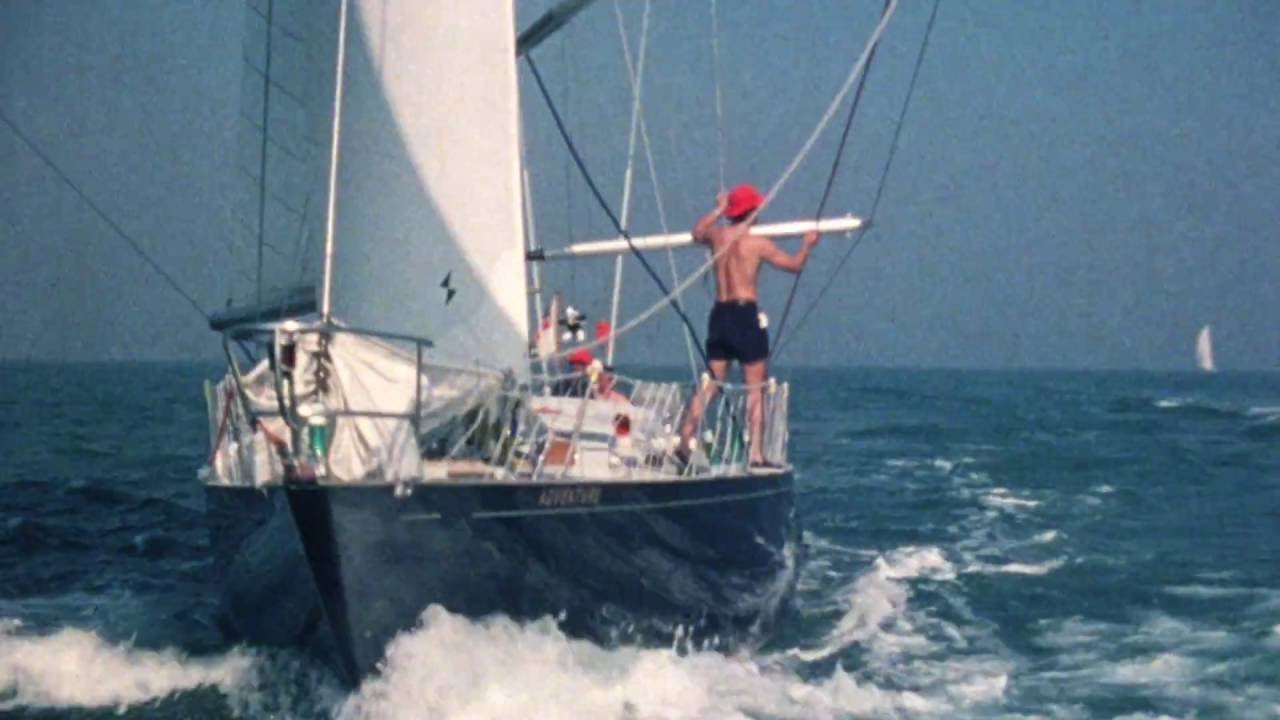 This sea documentary tells the incredible story of an amateur sailor who dared to enter the first regatta around the world in 1973. The hero of this journey is the Mexican businessman Ramón Carlín, a man who used to sail on the weekends together with his family, but one day decided to take a step forward and enter a professional competition in order to cross all the oceans of the planet.

The film by director Bernardo Arsuaga is basically composed of images shot in 16 mm film that document the journey. Testimonies of Carlin himself and his fellow sailors, including his own sons, are the main narrative resource to give details of this incredible sailing quest.

To Live To Sail

Three beautiful Mediterranean coasts are the perfect setting for this romantic documentary about the art of sailing. The waters of Greece, Italy and Croatia receive the boats of Yiannis, Pavel and Ana, three lovers of this water sport who dedicate their lives to sail the seas with ancestral techniques.

This documentary allows us to discover the lives of these three characters and the different paths they took to take sailing as their profession. Across winter, summer and autumn the film tells their story, the modern Mediterranean culture, its past and its future.

This exciting action documentary follows the challenge of the Hot Mess Team in its attempt to win the Race2Alaska, an uninterrupted sailing journey from the British Columbia Coast to Alaska. The rules are simple: No motors, no outside help or support, first boat over the line wins.

The film places us all the time inside the boat to experience the adrenaline, the tension and the traditional camaraderie among the picturesque members of the team.

The film is a thrilling account of life at sea in contemporary times aboard "the old girl", as the sailors often call their sailing boat, which dates back to 1979 and was an aerodynamic jewel in the 80’s.

This indie documentary, shot entirely aboard a sailboat, takes us on an extraordinary adventure through the Pacific Ocean with a crew that has to deal with the closing of maritime borders at the beginning of the Covid-19 coronavirus pandemic.

For its fresh and comedic tone when dealing with the pandemic in an unusual context, the documentary is one of those hidden gems in the sea of the Internet. This is really a sailing documentary that teaches that solidarity is always a non-negotiable value onboard any vessel.

The Eyes of the Sea

The protagonist of this film has many important reasons to make a voyage to the high seas in honor of those seafarers who never return from a deadly voyage during their hard work. Her name is Hortensia, a Mexican woman who has experienced firsthand the pain of waiting for a sailor who has perished in the waters.

This documentary shows the other side of the sailor's trade, that of their families, people who also embrace the culture of sailing from the coasts, always at the mercy of the arrival of those who take to the sea every day to bring food home. The film follows Hortensia on a journey to a shipwreck site at sea to honor fallen sailors.

Paul Johnson is over 80 years old and has never stopped being a sailor. He has had the pleasure of having lived a life as he wanted to: far from civilization and always having the sea and a boat as his home.

Now, in the twilight of his life, his health and body are showing signs of irreparable damage. This beautiful portrait documentary follows Johnson in his daily life as a myth gravitates like a ghost around him. The myth says that when the sailor can give no more of himself, he must prepare his vessel for one last voyage with no return date. Will these be the last days of old Johnson? 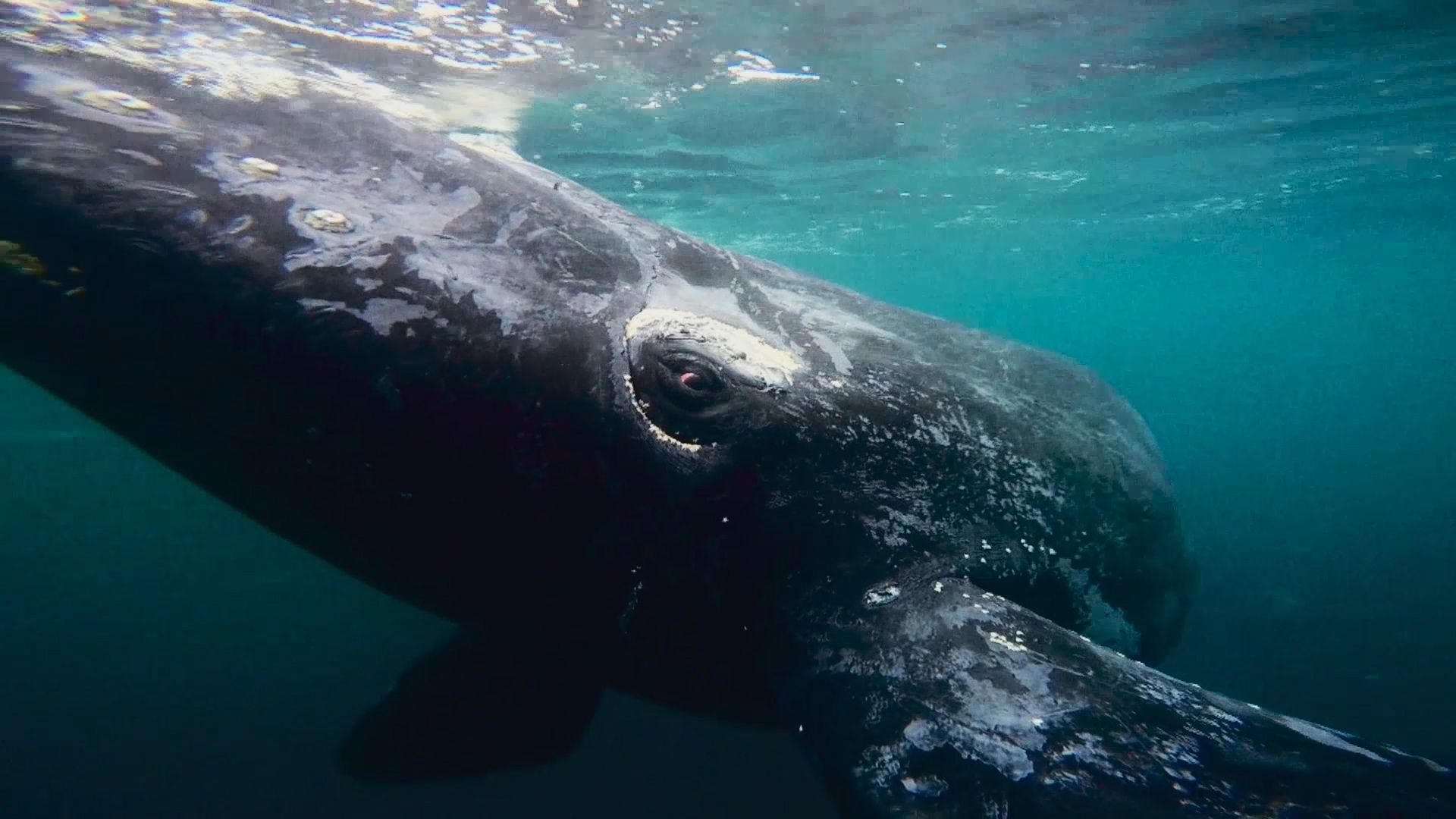 Fresh, exciting, hopeful. This adventure documentary takes us to the Atlantic coast of South America with a single mission: to lead an expedition to meet the famous Southern Right whales, which can be sighted off the Patagonian coast of Argentina.

A native of the area, filmmaker Giuliana Scicolone is our eyes in this unforgettable cinematic journey to witness one of the most impressive mammals that has ever existed on the face of the earth!