Coronavirus: the documentary events canceled due to the pandemic

Nothing seems to have escaped the Coronavirus or Covid-19 impact field on this planet.

Just like in all areas of the world economy, the film industry is experiencing a series of cancellations of film festivals and iconic showcases, including the possibility of postponing the next edition of the Cannes Film Festival, something that has not happened since the Second World War.

In this article, Guidedoc lists the canceled film events that most affect the documentary film industry. 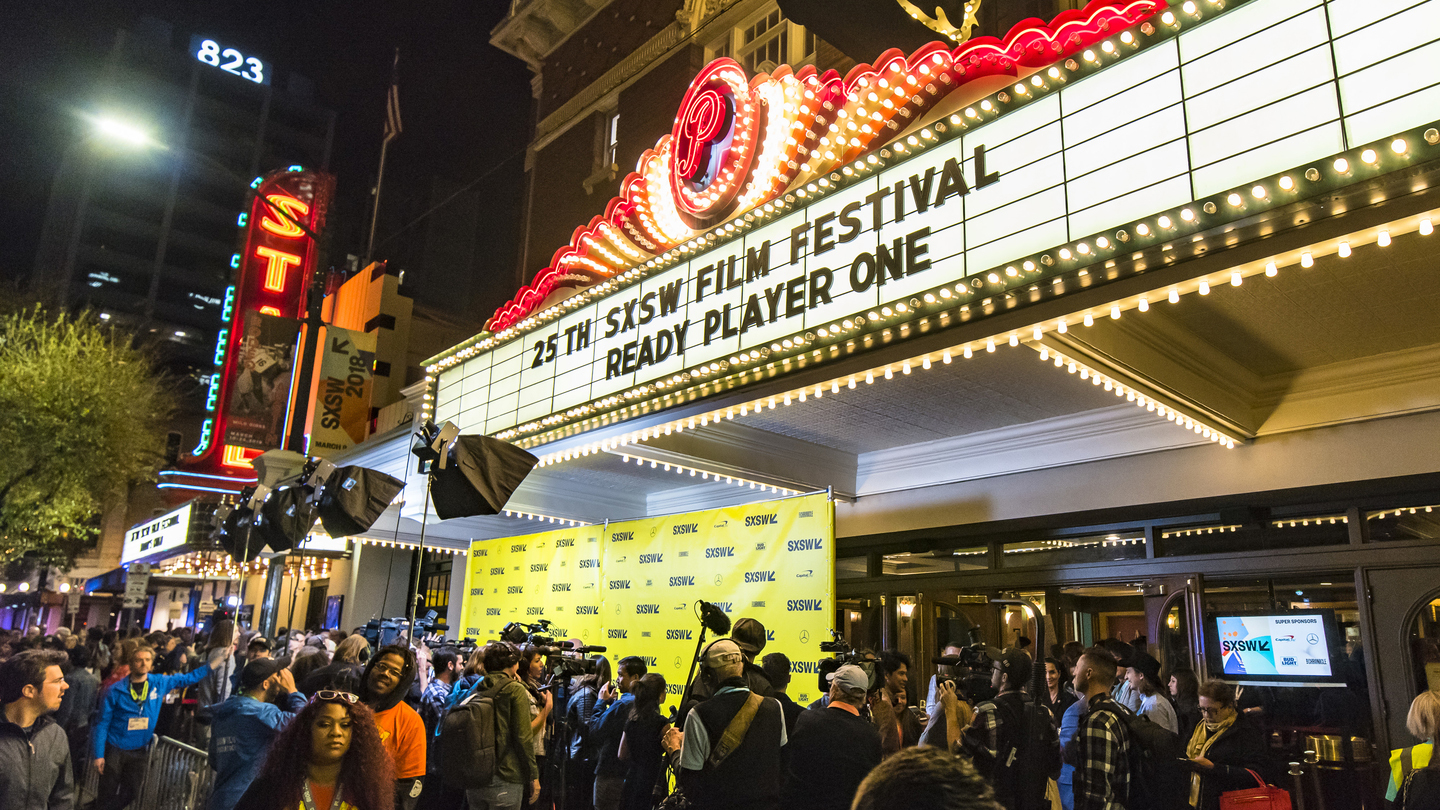 The first major North American film event to have canceled this year’s edition due to the global pandemic was the SXSW Film Festival in Austin, Texas, which was to take place from March 13 to 22.

The organization of the event issued a statement expressing dismay at having to cancel the event and leaving the door open for possible online experiences for users to enjoy part of this year’s program.

Among the documentaries that were left in limbo after the Austin vacuum are "Kenny Scharf: When Worlds Collide" a documentary on the life of the painter Kenny Scharf and the film "9to5: The Story of a Movement", made by the Oscar nominees for "American Factory" Julia Reichart and Steven Bognar. 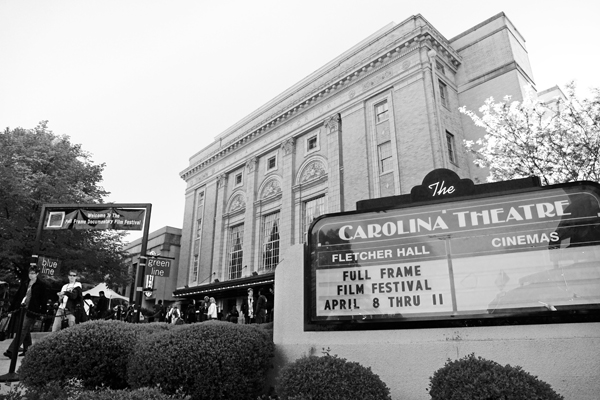 The first major documentary-only film festival to decide not to turn on the film projectors this year was the Full Frame Documentary Film Festival, which was to take place April 2-5 in Durham, North Carolina.

The cancellation of the event is part of the measures taken by the Duke University, the institution that sponsors the festival.

This year, award-winning filmmakers Jessica Edwards and Gary Hustwit had already curated a documentary-themed program about the creative process of various artists in front of and behind the camera lens. 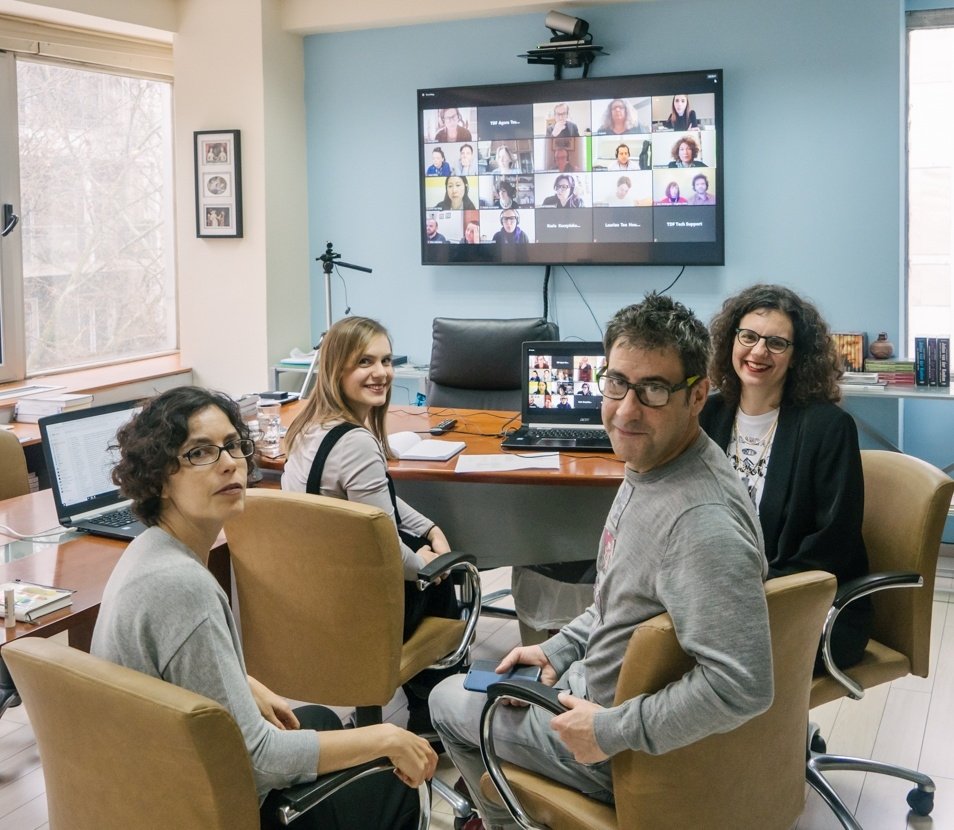 Considered one of the must-see events on the European festival circuit, the 22nd edition of Thessaloniki Documentary Festival was part of this month's wave of cancellations due to the coronavirus.

Held every year in Greece, the festival decided to keep its platform of documentary projects in development through the Internet. 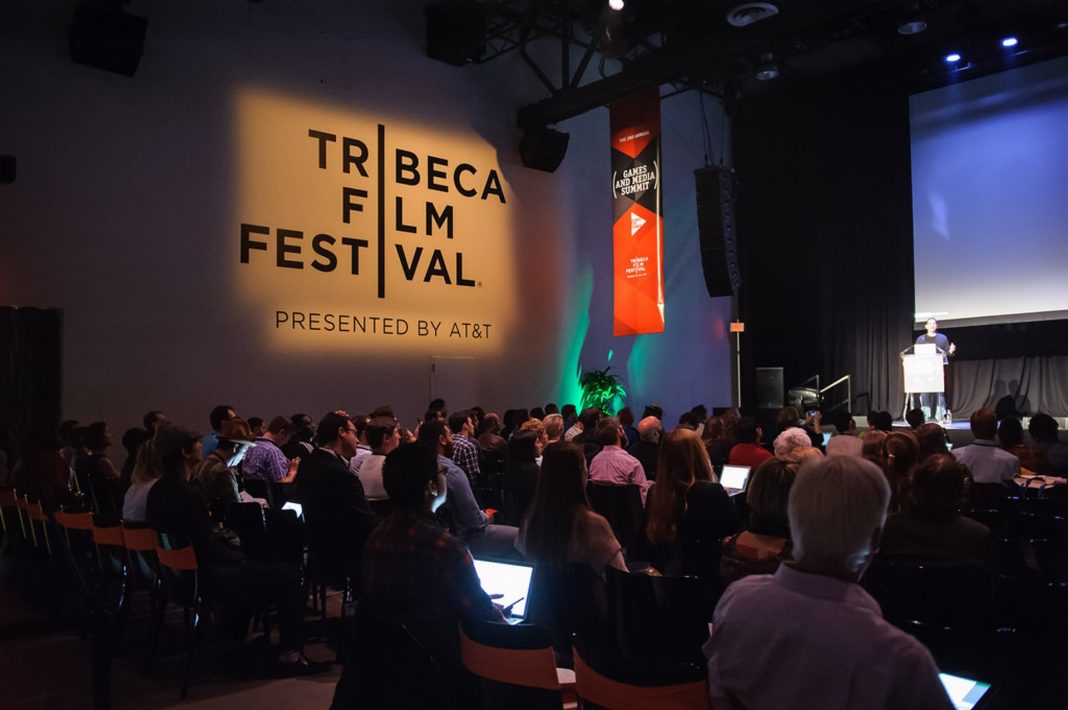 On March 12, the Tribeca Film Festival, listed as one of the ten most important festivals in the world, decided to postpone this year’s edition after the order issued by the Governor of New York Andrew Cuomo not to allow events of more than 500 people.

The festival had already launched its official selection, which includes its iconic short film and feature documentary sections.

It is a fact that on April 15 we will not be able to see the opening film, the documentary - or rockumentary - "Jimmy Carter Rock & Roll President" by veteran filmmaker Mary Wharton.

Other important film events that have been recently postponed of canceled throughout the world are the Washington Environmental Film Festival, the Red Sea Festival in Saudi Arabia, the Lincoln Center’s New Directors/ New Films Showcase and the Guadalajara Film Festival in Mexico.

You can watch award-winning documentaries online now on Guidedoc