If all statistics indicate that the world keeps being increasingly unequal, that is, the rich are richer and the poor are poorer, it is time to face a reality that few wanted to see until a few decades ago.

The following ten documentaries available to watch online on Guidedoc make a wide panorama of the state of social inequality in all corners of the planet, from Rio de Janeiro to southern Chile, Zimbabwe and even South Korea.

But, what is social inequality?

Historically, social inequality has been linked to capitalism, which is considered the prevailing economic system in the world.

Over the years, struggles against social inequality have become increasingly important based on the idea that inequality is unjust and its decrease could improve the lives and coexistence of millions of people around the world.

What are the best documentaries about social inequality?

The following 10 documentaries will take us on a journey through three continents to learn stories of poverty, inequality, and social injustice in Latin America, Africa, Asia, Europe, and even in the United States, the richest country in the world.

Narrated through the testimonies of José Mujica, former president of Uruguay and known as "the most austere ruler in the world", this documentary shows us a kaleidoscope of different social realities in three parts of the world.

Filmmaker Guillermo García López documents these contrasting realities to illustrate the inequality that makes up our modern society. In Japan, businessmen living in Tokyo work in finance in a protected and comfortable environment.

On the other side of the world, humble migrants from Sub-Saharan Africa attempt to cross to Europe to survive, and Spanish families try to get back on their feet after being devastated by the crisis at the turn of the century. 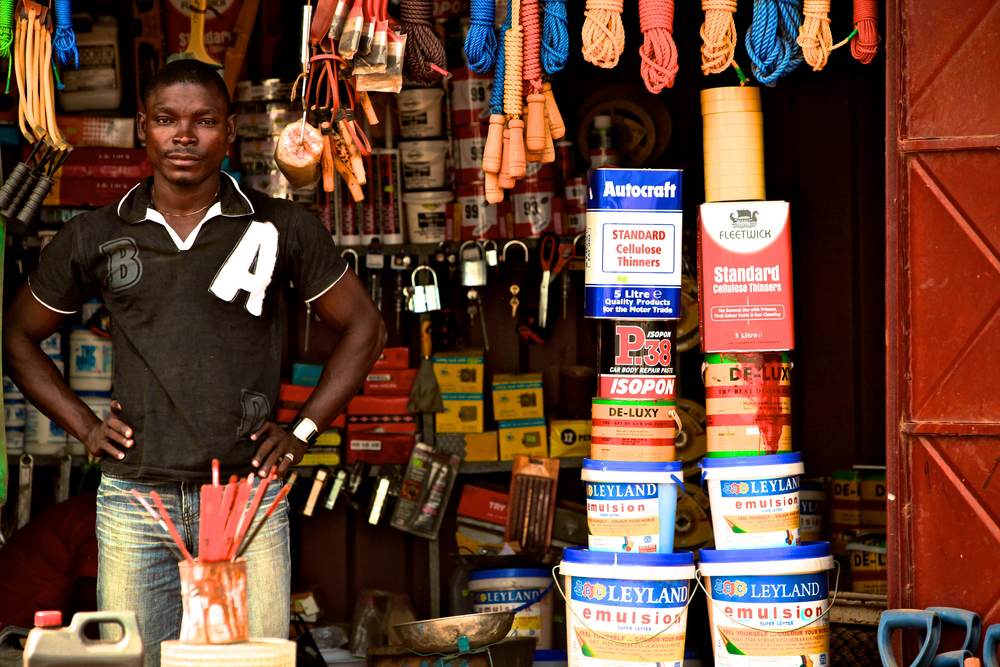 With a stunning cinematography, this documentary takes us through a large-scale exploration, across several countries and continents, to learn about the repercussions of several aid programs to poor countries that have ended up breaking local economies and destroying dreams of a better future for millions of people in the third world.

In short, the hypocrisy of the West is exposed with a lucrative business of "doing good" on the margins of the world.

We Came To Help

This incisive documentary focuses on the international aid program implemented by Switzerland in Rwanda in 1960. Were they actually beneficial to that African country or did they serve more as a neo-colonial and interventionist mechanism?

The genocide of more than 800,000 people in 1994 caused such programs to be rethought. At that time the question arose as to whether the mere will to do good was enough to achieve it, and it seems the answer remains elusive in a world divided between historically colonial powerful nations and historically colonized poor countries. 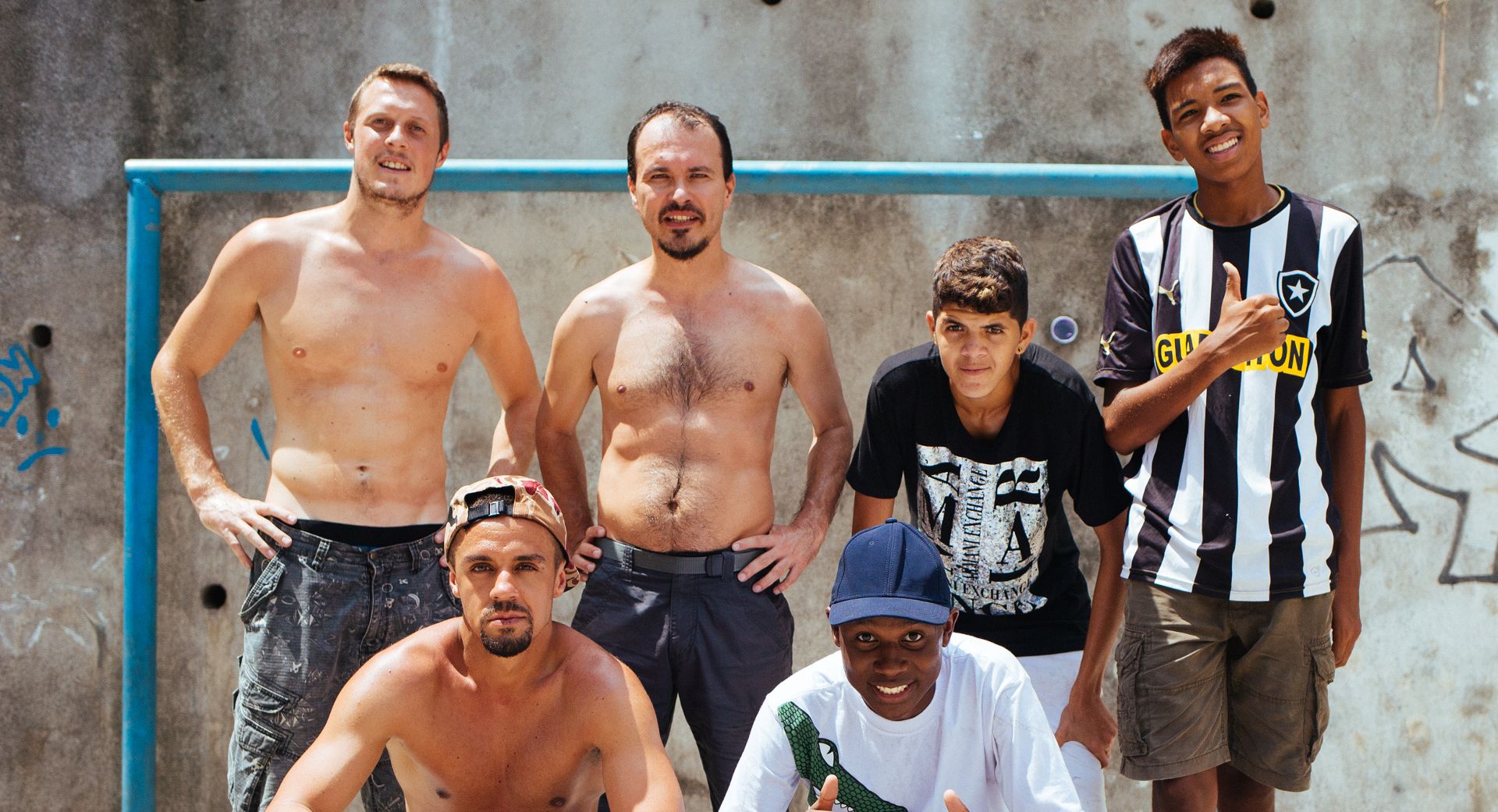 When it comes to inequality, not everything has to be gray. This humorous and upbeat documentary follows a group of English tourists through the favelas of Rio de Janeiro.

Their mission? To show everyone that beyond the violent and negative reputation of these poor zones, they are actually communities of honest, hard-working and, above all, smiling people.

The film was shot over two years in Rio, shortly before the 2016 Olympics, a time when the whole world was looking at Brazil as the scene of two contrasting realities. The new, modern stadiums and tourist facilities, and the humble favelas that surrounded the sports event. 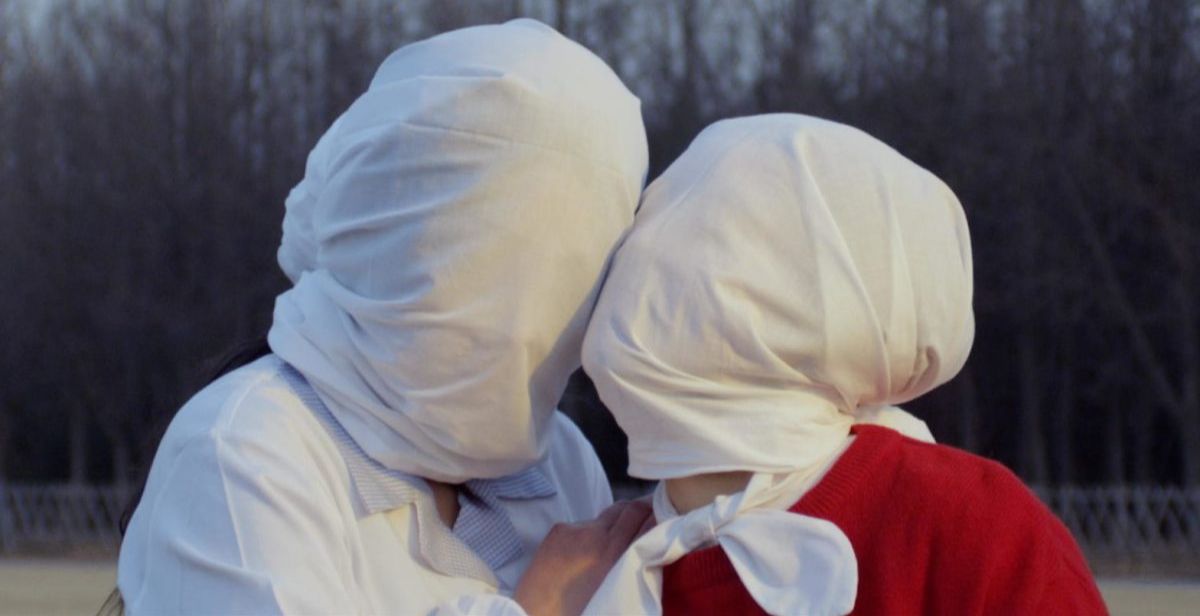 To understand the injustices of the present, one must also look into the past.

In this art film, filmmaker Heung-Soon Im conducts a series of interviews with female workers of the present, in order to recover the testimonies of women who were exploited in the second half of the 20th century, when South Korea was going through an economic and industrial boom. 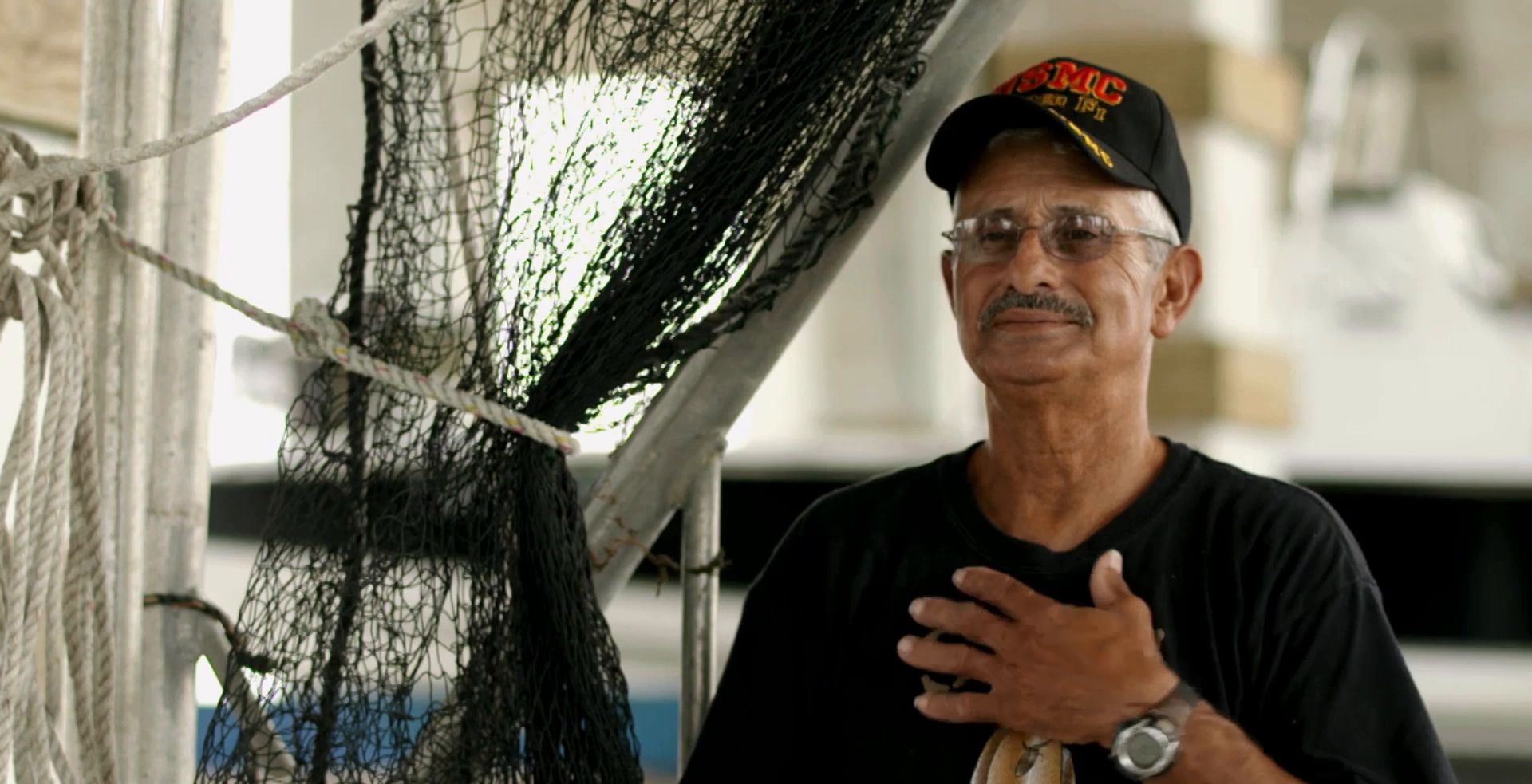 Behind the sumptuous facade of amusement parks, movies, and celebrities, in the United States, the richest country in the world, there are thousands of people who face survival or death every day.

Based on the metaphor of "the line", this documentary presents a diverse group of interviewees, including social activists and experts in the field, who draw the picture of poverty and social inequality that exists in America. A reality that until now has been invisible. 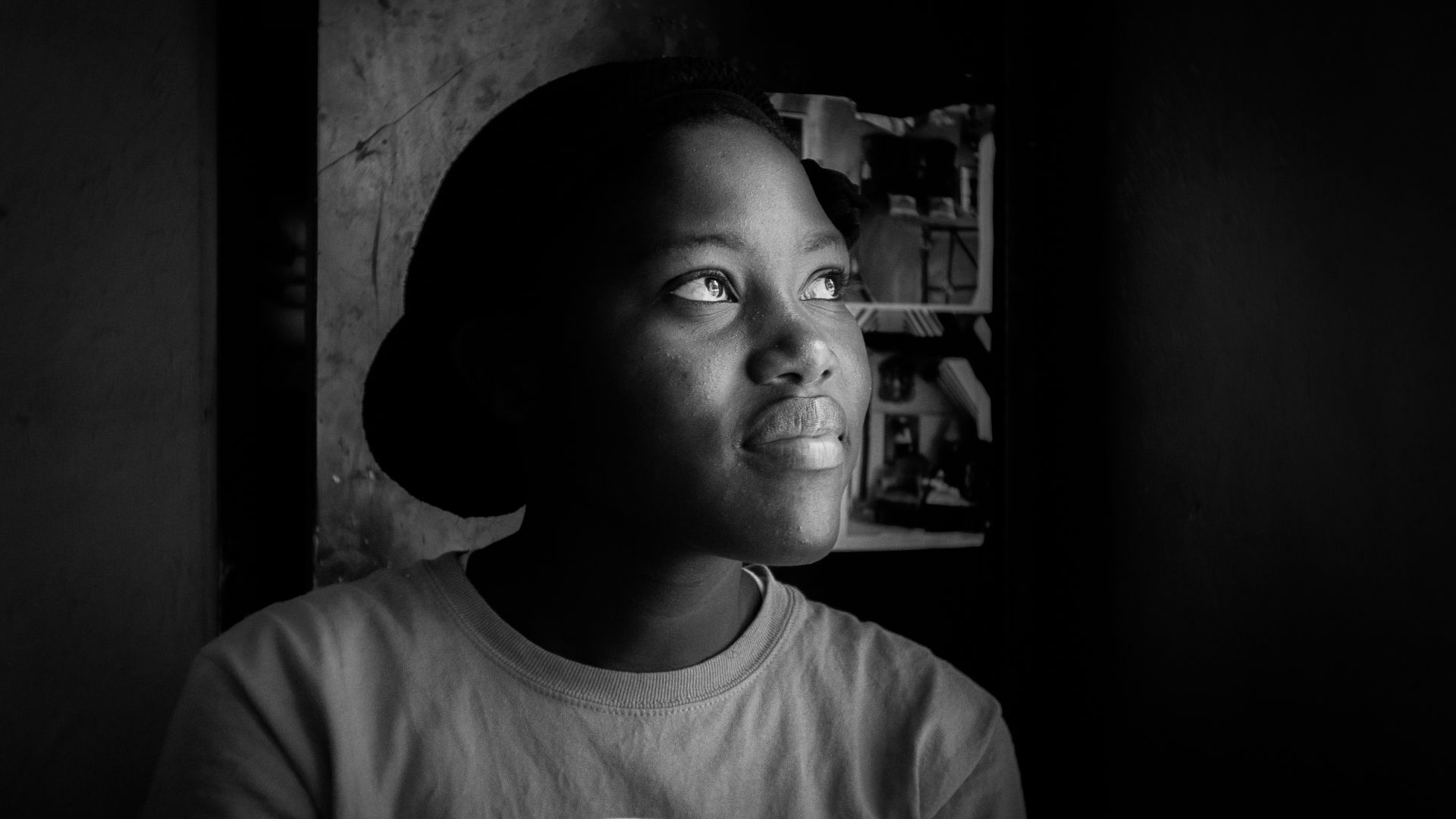 Filmed in Zimbabwe, where the infant mortality rate is much higher than the world average, this documentary gives us an insight into the reality inside a humble orphanage in that country.

The 57-minute film is structured in a series of interviews with these children, who open up to tell us about their daily lives, their dreams and their perspective on life after growing up together, united by their same condition. 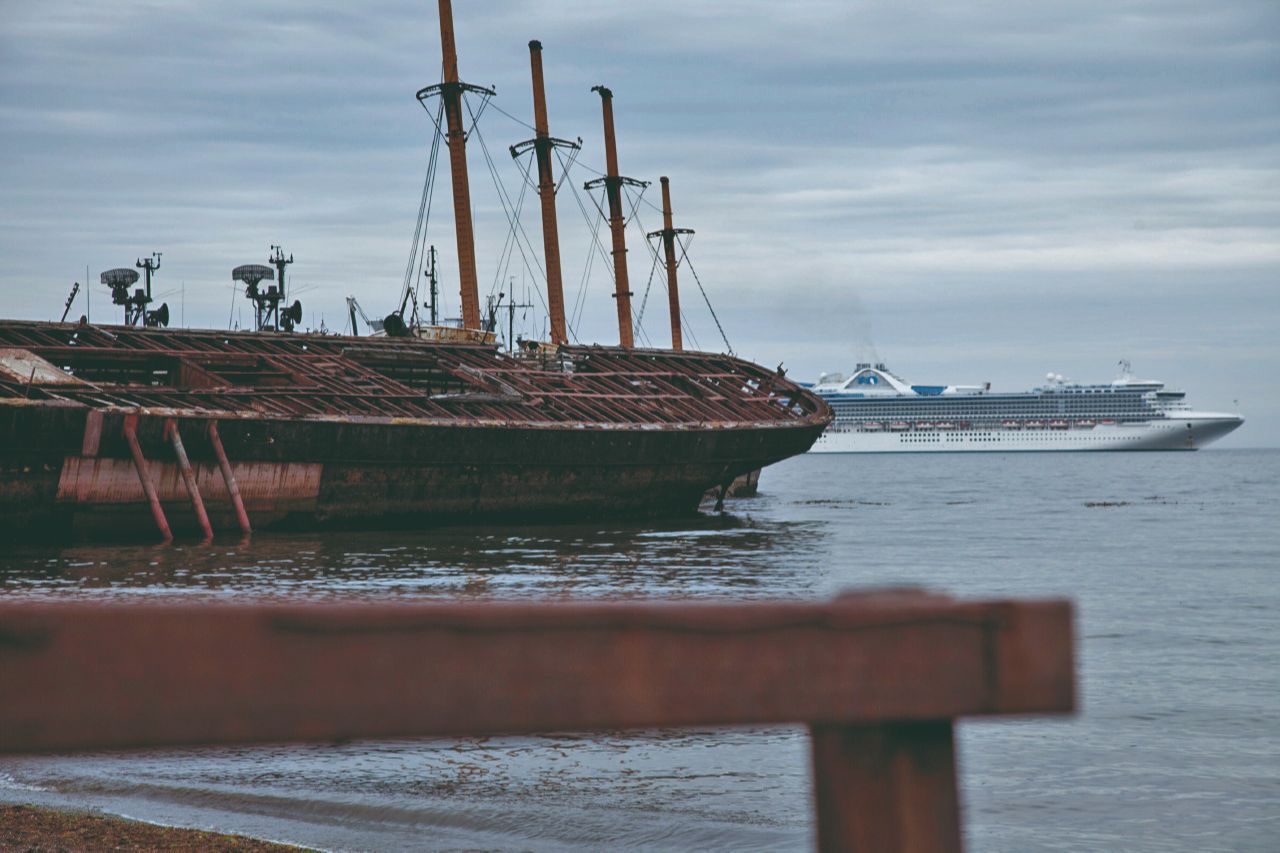 Crossed by the tourist ferries that pass between a majestic glacier and the thousands of visitors that come all year round to shop in the largest commercial area of South American Patagonia, the inhabitants of the Chilean city of Punta Arenas live a very different reality from the one that is promoted.

This documentary gives voice to the ordinary people who have lived all their lives in this southern Chilean city, known for its natural tourist attractions, but victims of a striking inequality in the fastest-growing economy in South America.

Premiered at the prestigious Berlin Film Festival, this non-fiction film follows a historic peasant movement in Brazil as they form encampments to take over agricultural land in protest of the unequal land distribution in that country. 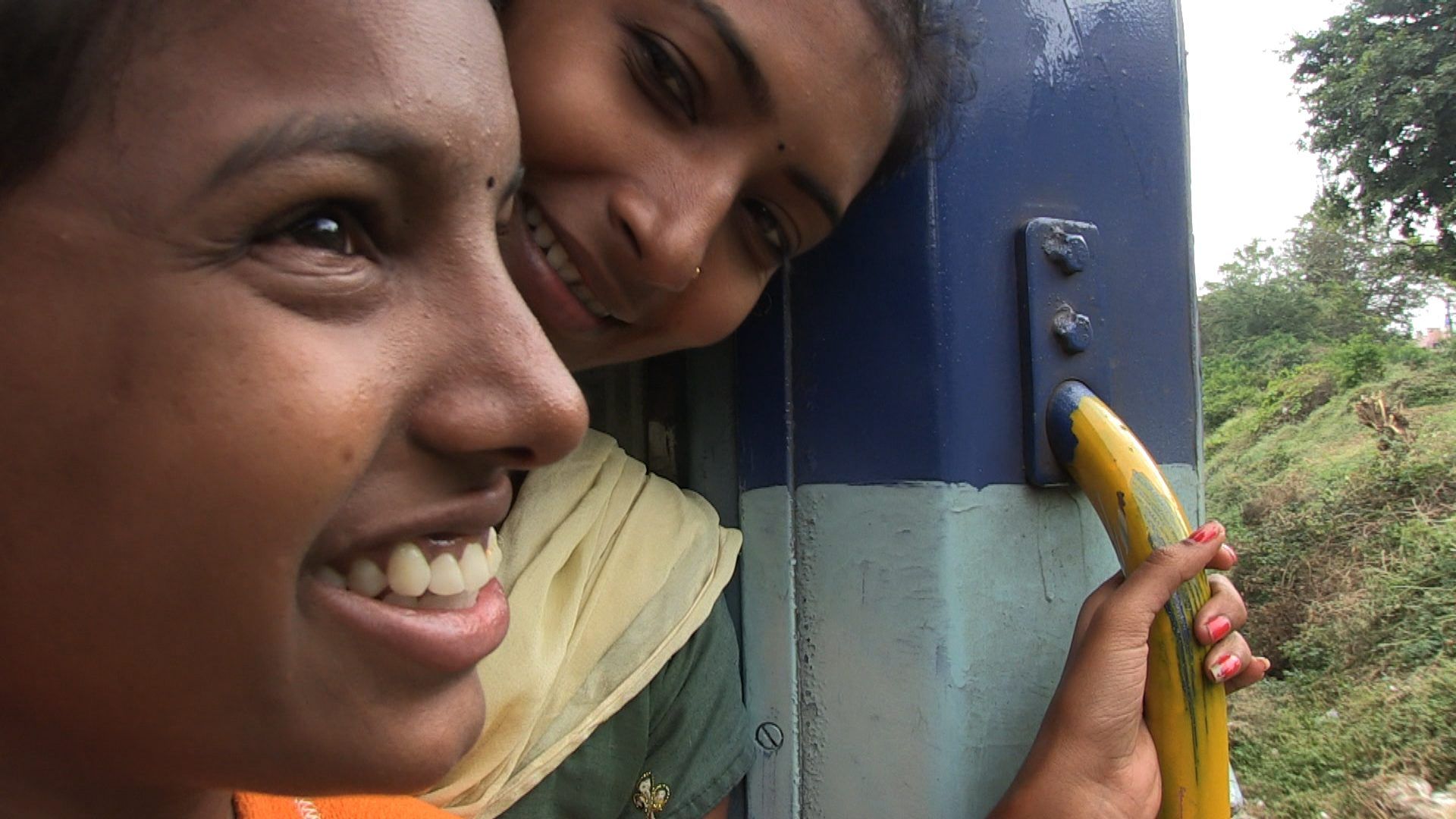 Filmmaker Chloe Ruthven travels to India to accompany the entry of two young women from rural India in to a textile factory in an industrial area as part of a labor relocation program.

But what is at one point a promise of progress in Bhanu and Bhuntu's lives soon becomes an experience to question labor rights, corporate responsibility, social and gender inequality, and even family loyalty.