The following three documentaries have pushed the traditional limits of the interview format to become true masterpieces of the spoken word. An animation, an adaptation of a theatre play and the decadent images of an old industrial city are the image materials at hand to tell through dialogues a story in the most eloquent ways.

As We Are Told 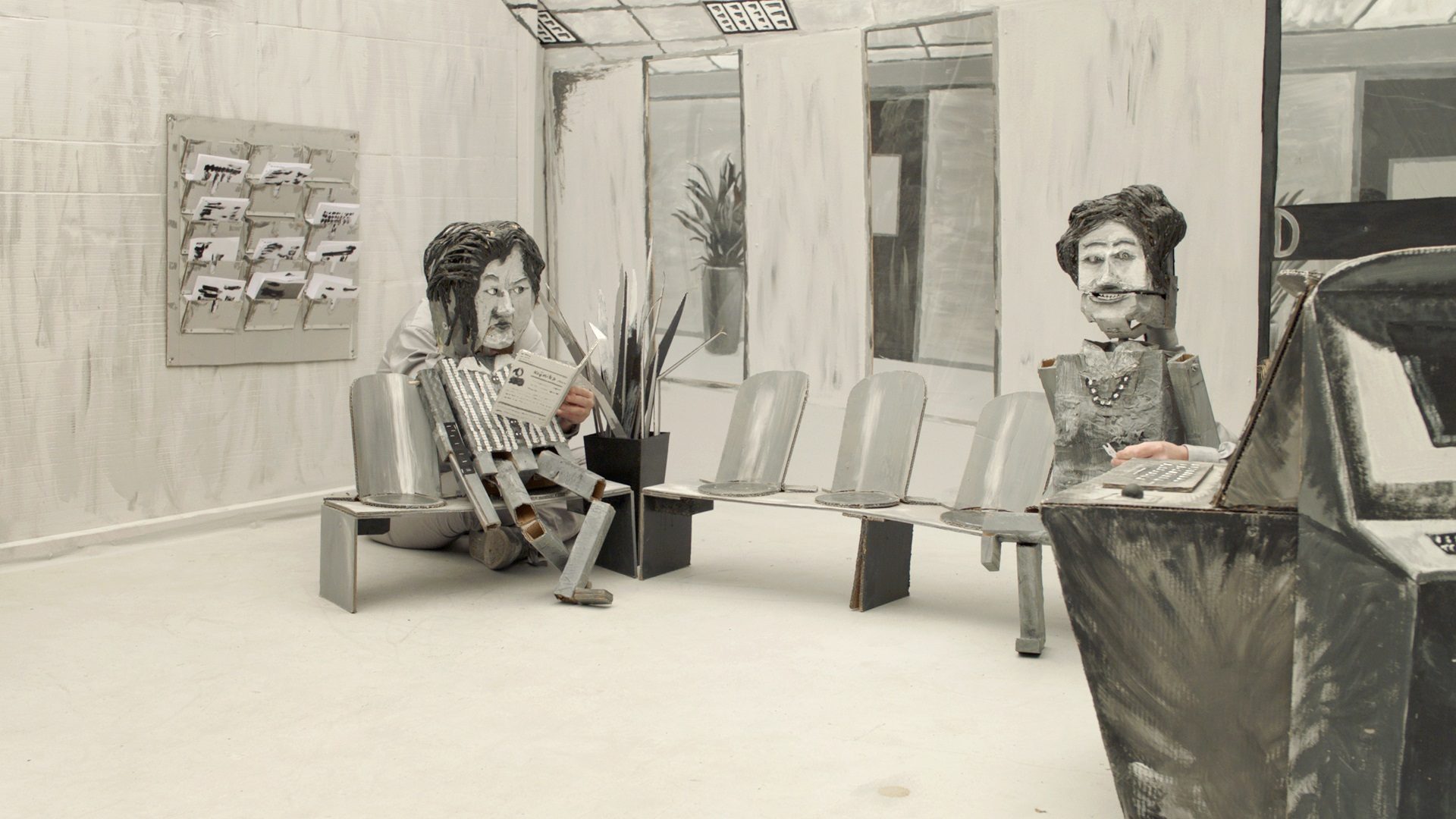 Premiered at the prestigious Documentary Film Festival Amsterdam (IDFA), this short film uses puppets and atmospheres made of cardboard to recreate an employment office in Sweden. In a tone of satire, the story is told through a supervisor who arrives to study the daily routine of the workers at the office. From here, there is a series of interviews that reveal not only the boredom and even the alienation of these cardboard workers, but also the lack of motivation in the Swedish society's labor sector.

You can watch this short film online no won Guidedoc 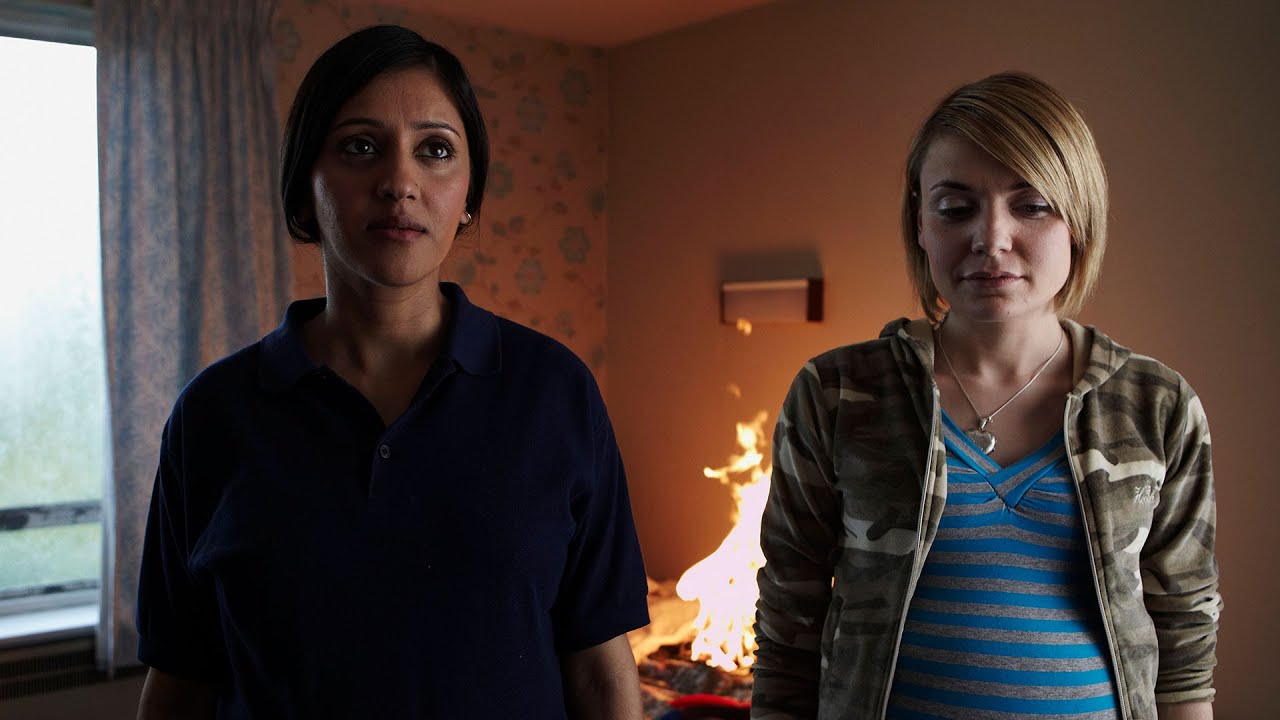 Through the verbatim theater, a technique in which actors interpret transcripts of declarations of people on stage, this award-winning documentary spins the biography of the English playwright Andrea Dunbar. Coming from a poor-class neighborhood in northern England and having had a disturbing life, Dumbar died at 29 years presumably from the effects of alcohol. Throughout the film, a group of actors lip-synch to the statements of Dunbar’s relatives, friends and her daughter Lorraine, who has had a life as or more precarious than that of her mother. These stagings are interspersed with the adaptations made in the street like “happenings” of some excerpts from “The Arbor”, an iconic theatre play by Dumbar.

Jia Zhangke, the master of Chinese cinema, makes a bold and nostalgic portrait about the rise and fall of an industrial city in southwest China. The filmmaker stages interviews performed with tact and lightness by actors that give voice to the life of a number of people who lived and worked in this state-run complex to unveil the more human side of them. In this way, the image of anonymity of this state-centered society is dismantled, just like the industrial city, to give way to the most human anecdotes that we can hear in a long time. The film is an ode to the human being that dignifies the adults and young people who tell us how their life has flowed in the rigid yet changing Chinese social landscape.