A filmmaker undressing his intimacy with a film camera is the common situation of these autobiographical documentaries that GuideDoc has selected for you.

The following intimate documentaries are five essential works that reveal the immediate inner world of the filmmakers. The docs dig into the identities, passions and uncertainties of these artists to the most unimaginable consequences.

What is an autobiographical documentary film?

In the style of contemporary diaries and novels, filmmakers have used their own movie cameras to film their lives.

A pioneer of this type of film was Jonas Mekas, a Lithuanian immigrant to the United States who based his body of work on experimental footage of the seemingly trivial moments of his daily life or his travels and encounters with anonymous or even famous people, such as his films about Jackie Kennedy or Yoko Ono.

The main characteristic of these autobiographical documentaries is their independent nature, made with few resources, and where the barrier of the intimate is necessarily knocked down to give way to the truth hidden by appearances. Normally, family, love relationships and artistic dilemmas are the themes addressed in this kind of films.

What are the must-see autobiographical documentaries?

And There Was Fire in the Center of the Earth

German filmmaker Bernhard Braunstein travels to Quito, Ecuador, to have a series of conversations with Vera Kohn, a 98-year-old therapist who settled there after escaping the Nazi invasion of Austria.

Vera uses the elements of her dreams to create maps for navigating life, a procedure she illustrates and explains with what she has at hand. The German language serves as the main channel of communication between her and the filmmaker, who unveils the painful family secret he has come to heal: the existence of her grandfather, a Nazi officer.

Told from domestic images, such as old black and white photographs, family objects, the faces of both the old woman and the young filmmaker, everything conspires in an intimate and powerful ancestral inquiry to heal their souls. 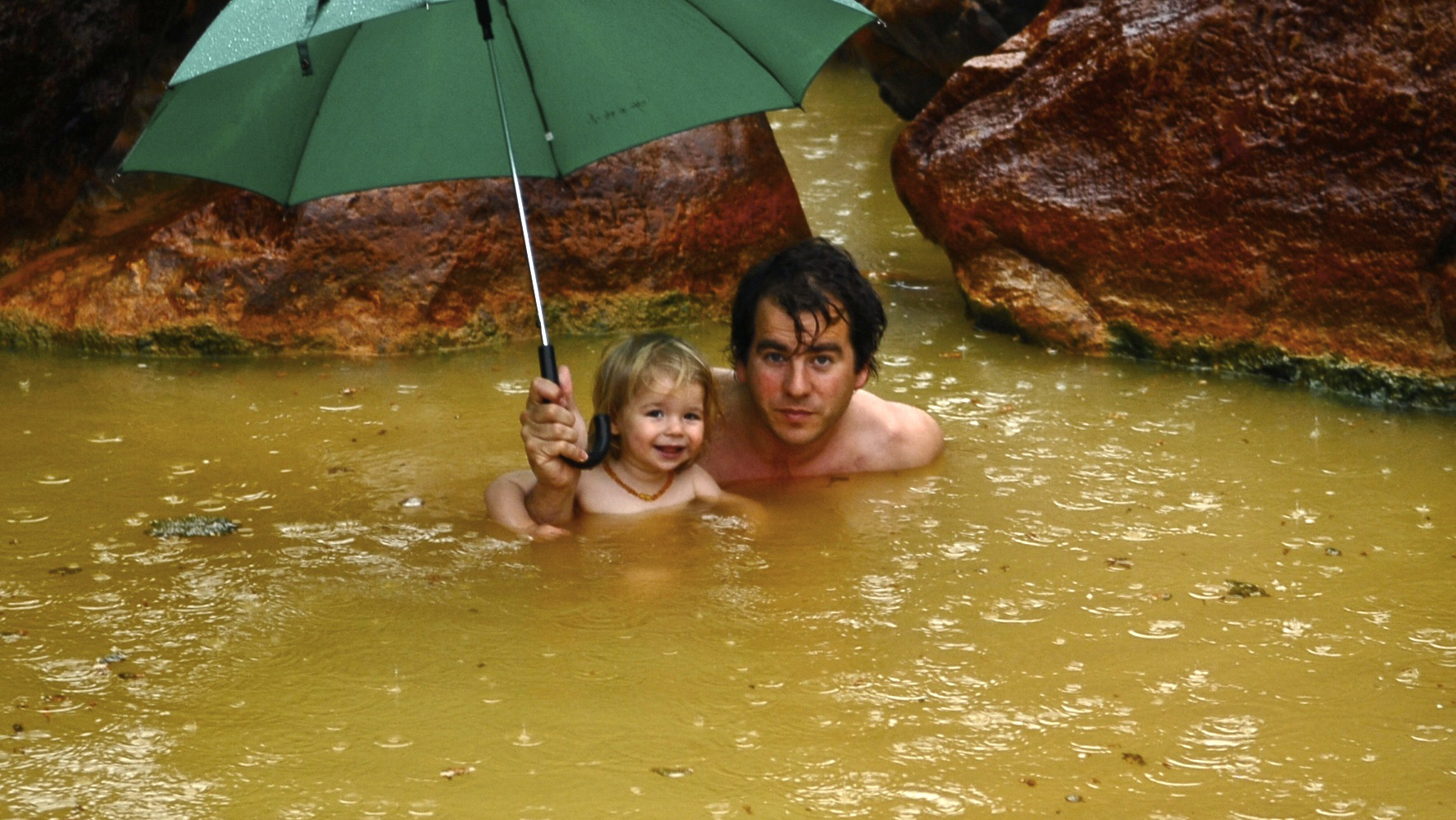 When filmmaker Frédéric Guillaume took his 16 mm camera to film his wife's pregnancy and the raising of their first daughter, he never thought that what would happen next would have such drastic consequences.

In documenting his family's daily life, Frédéric must also film his own divorce and the separation from his young daughter. From here, his own reflections accompany the film, a kind of spiritual road movie that will take us from a shamanic ceremony in Peru, the anecdotes of an apartment in Brussels, or a cabin surrounded by the snowy mountains of the Alps. 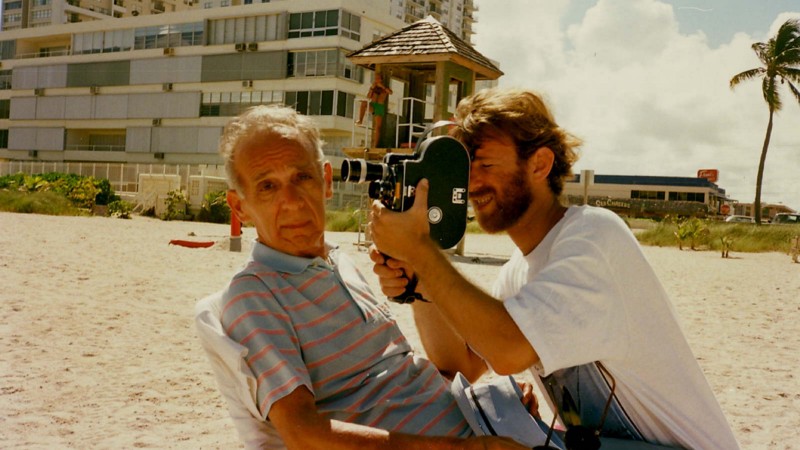 Being grumpy enough for a conservative man, Oscar Berliner allows himself to be interviewed for the making of a one-hour documentary dedicated to his life. He is the father of filmmaker Alan Berliner, who has dedicated his entire work to unravel his own family background.

This time it is his father who, in spite of being disappointed by the profession his son has chosen, decides to be part of this biopic that soon draws a genealogical tree in the narrative structure of Nobody’s Bussines.

Oscar, who does not hesitate to start arguing for any reason with his son Alan, whom we always hear as a narrator behind the camera, gives an honest testimony which is accompanied by a panorama of old photographs, home movies, and other images that alternate between the past and the present in an enlightening and emotive generational dialogue that abounds in comedy and drama. 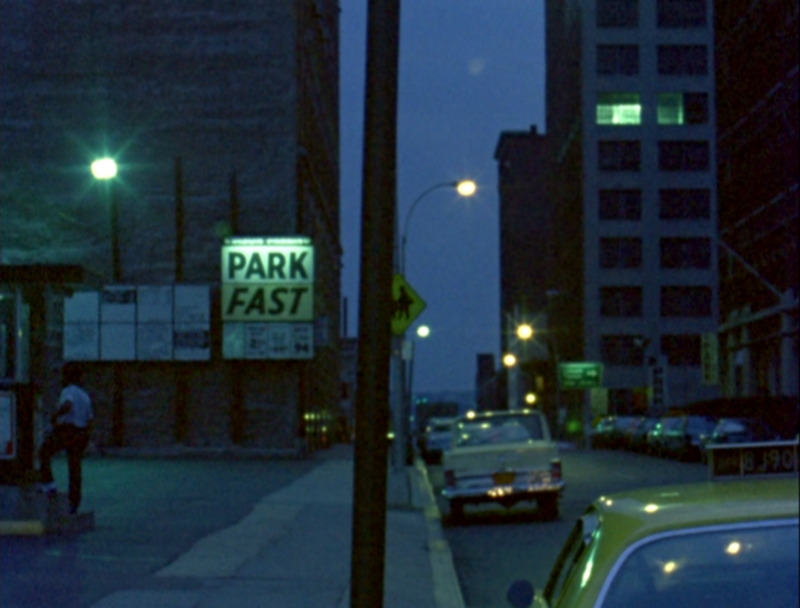 Between 1971 and 1972 a young Chantal Akerman lived in New York in a period that was crucial in her career. There she discovered the city´s underground world of experimental cinema and watched the films of Stan Brakhage and Jonas Meckas.

It is precisely the marginal aesthetic of these two filmmakers that Akerman will evoke in the future to make her films, much of them being essay films that reflect the seemingly invisible tensions between the quotidian environment and its victims, exile, and female identity.

In the case of News from Home, Akerman films in fixed and long shots a series of views to the city of New York while she reads the letters her mother sent her from Belgium. While the epistles become more separated in time and less replied by Akerman, this bucolic panorama of the urban environment, whose fullness is shaped by the silence that disguises the sounds of the city, seems to propose a state of mind between detachment and nostalgia. 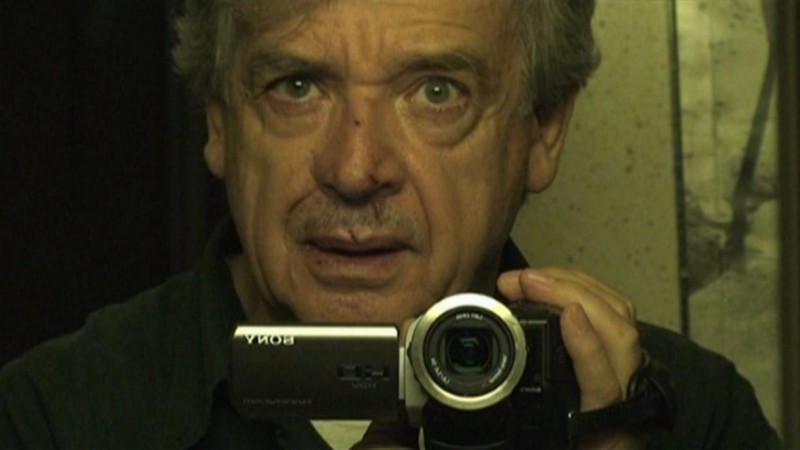 In the mid-nineties, the sexagenarian filmmaker Alain Calavier began to keep a filmed diary of his life with a small video camera. In Le Filmeur, premiered in the Un Certain Regard section of the Cannes Film Festival, Cavalier cuts the air of his daily intimacy by filming the most mundane spaces he inhabits, such as the bathroom where he defecates, the room where he sleeps, or the corners of his mother´s house.

The image of an object like a socket on the wall becomes an essential image to withstand the meditations and thoughts that pass through the mind of a Cavalier who feels old, weakened and nostalgic. The film turns into a collage of the life of an aging man and, in spite of its intense fragmentation, the film makes an introspective human dissertation about decay. 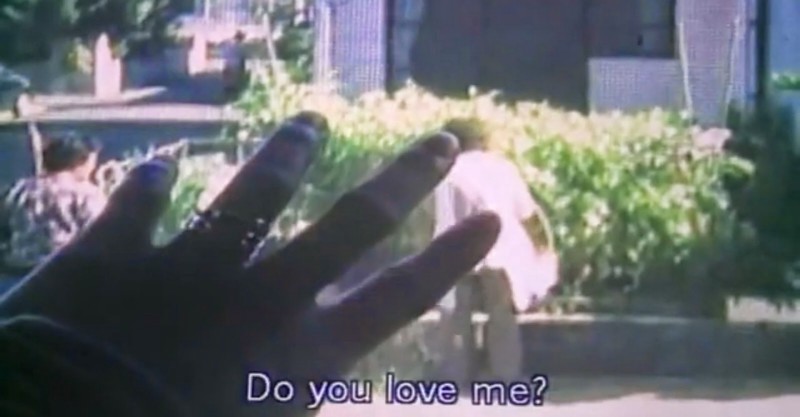 Japanese filmmaker Naomi Kawase began her career making films about her family´s wounds and joys. Unlike Embracing, her first short film in which she gives image to the absence of a father, in Katatsumori Kawase films the existence of the person she loves the most: Uno, her great aunt who served as her adoptive mother since she was little.

With her camera always in hand, Kawase pinches strokes of everyday life in the house of her “grandmother” — as she calls Uno — capturing the proud stroll and the tenderness that breaks through the wrinkles of a smile that counts eighty years old.

The images of a letter left by her mother before vanishing, the green of the grass, the brightly colored petals of Uno´s garden and Kawase´s fingers entering the frame to touch the face of her “Grandmother” are moments that vibrate on our eyes even years after seeing this beautiful portrait of love. 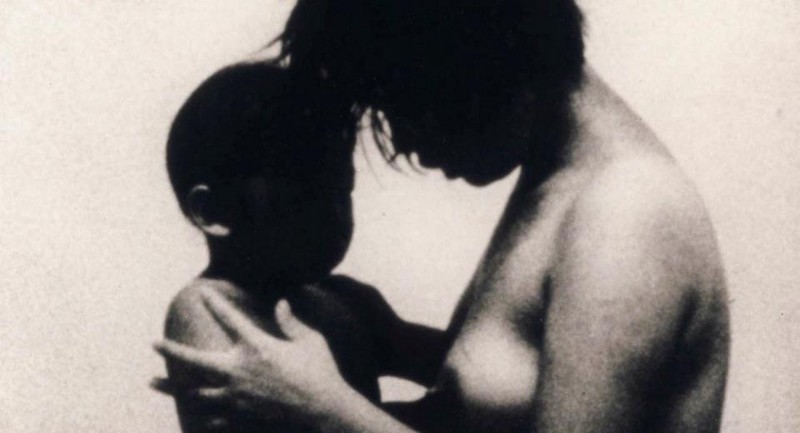 Kazuo Hara began to film this movie after his beloved ex-girlfriend Miyuki, with whom he had a daughter, moved to another city in Japan. What began as an excuse to keep in touch with the woman he still loves after their breakup turns into a close-knit accompaniment to Miyuki’s attempts to keep on with her life and find new love.

At the beginning of the film, Hara becomes an intruder of the concubinage between Miyuki and her new girlfriend, which immediately unleashes disagreements and strong quarrels between both of them. In another moment of strong transpiration of emotions, we see Hara crying on camera to calm his jealousy when Miyuki tells him that she got pregnant of an African American marine.

The climatic scene of Miyuki’s solitary childbirth is undoubtedly the most striking scene of this extremely crude film, whose aesthetic disparity honors the sincerity and impotence of the people who star in it.