Leni Riefenstahl: The life of a Nazi filmmaker

Leni Riefenstahl made history for being not just a great filmmaker but also because of her murky relationship with the Nazi regime, though during her life she travelled and filmed beyond the propagandistic films that made her famous.

GuideDoc is a global curated documentary streaming platform - keep on reading to know more about this charismatic filmmaker! 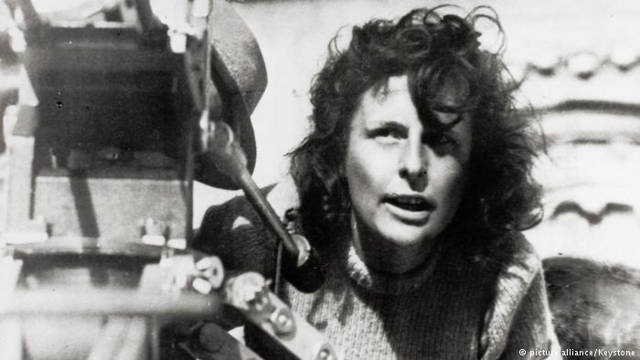 Leni Riefenstahl made her first film as a director (and also acting in the principal role) in 1932, called ‹The blue light›, and received a prize in Venezia, what made her famous and attractive for Hitler, who quickly wanted to know her. Just a year later Leni would be filming ‹Victory of faith›, an exaltation of the german culture based on the fascist ideas of tradition and recovery.

Some of the members of the Propaganda Comission would deny that one woman could film the Nazi conferences, but she was not just prepared for that but for filming ‹Triumph of Will›, one of the greatest propaganda films made in history of cinema, with which he won several international prizes. 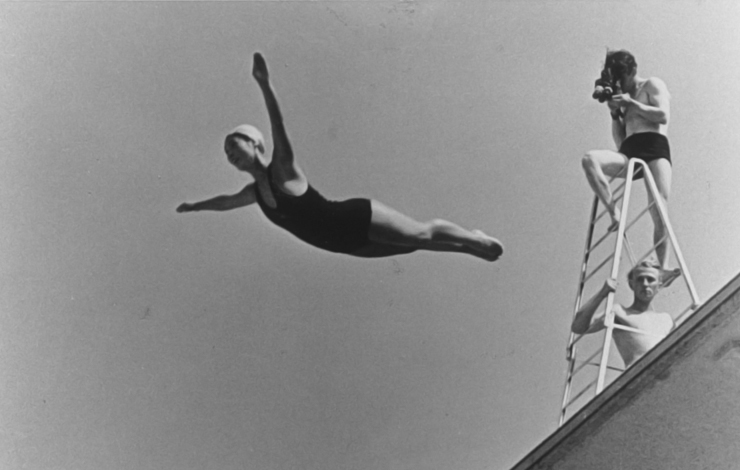 Years later, when she was questioned about her vinculation in the Nazi party, she said she only filmed what she see, but is an evidence that her images have been thought over in order to exalt the Fürer and the fascist ideology of a superior aryan race.

This is what we see in her most famous film, Olympia, about Olimpic Games in Berlin in 1936, in which se used 35 cameras (some of them aquatics invented specifically for the film) and home-made travellings with wheels under the foot of the cameras. This film won the Golden Lion in the Venezia Festival. 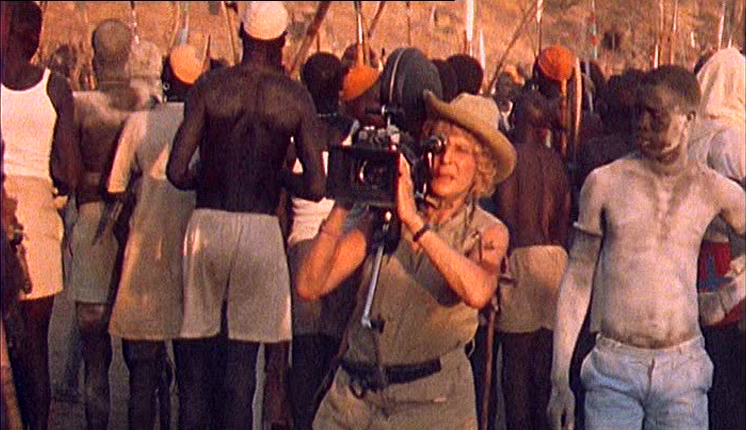 When the Nazi regime fell, her negatives of her filmes where taken away from her, falling into oblivion until years later when she started to film again.

At the age of 70 she travelled alone to Sudan to film the Nuba tribe (and also anothers), nowadays victims of a massacre. Her worship to the body again attracted criticism and then she started diving and making aquatic films. She died at the age of 101.

Leni was a great innovator of the documentary technique and narrative that faced the patriarchal conjecture that a woman cannot film or make great films.