A writer, two football players, an actor, a fashion designer, the biggest icon of pop music and, yes… The Kardashians, are the protagonist of these seven must-see documentaries about famous people.

Why watch documentaries about famous people?

Celebrities, sports stars, artists or politicians, in all these areas there are always men and women who stand out for their brilliance or their shadows. Knowing their biographies is always useful when it comes to being connected to the contemporary world.

Their fame and popularity reveal much of what today's civilization reveres, suffers or yearns for. Understanding these mass phenomena is a way to seek inspiration, learn about the areas in which they operate and, above all, learn from their mistakes and weaknesses.

What are the must-see documentaries about the most popular people? 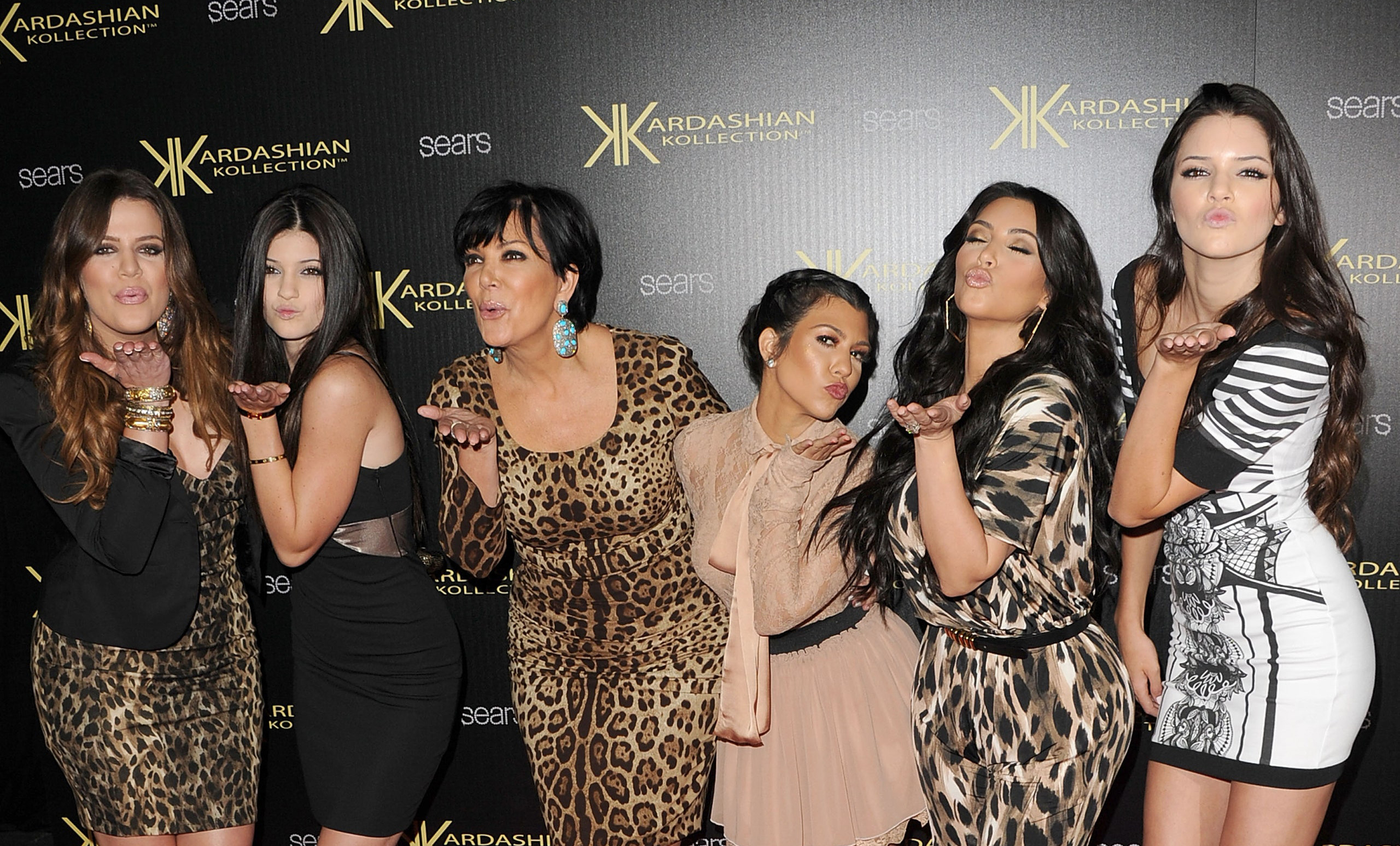 This documentary comes out just after the premiere of the final episode of Keeping Up With The Kardashians, in 2021, perhaps the most influential reality show of the past decade and one that made the Kardashian-Jenner the most famous family in the world.

Directed by Danielle Winter, the film develops the theory that the Kardashians are a kind of new royalty, driven by the rise of reality content and social media.

Through several interviews with Kourtney, Kim, Khloe, Rob and the youngest, Kendall and Kylie Kardashian - both living since the age of nine with a camera following them - the documentary stands out as a complete portrait of this media phenomenon that will remain in the history of American popular culture.

Lionel Messi, The Story of the Goat 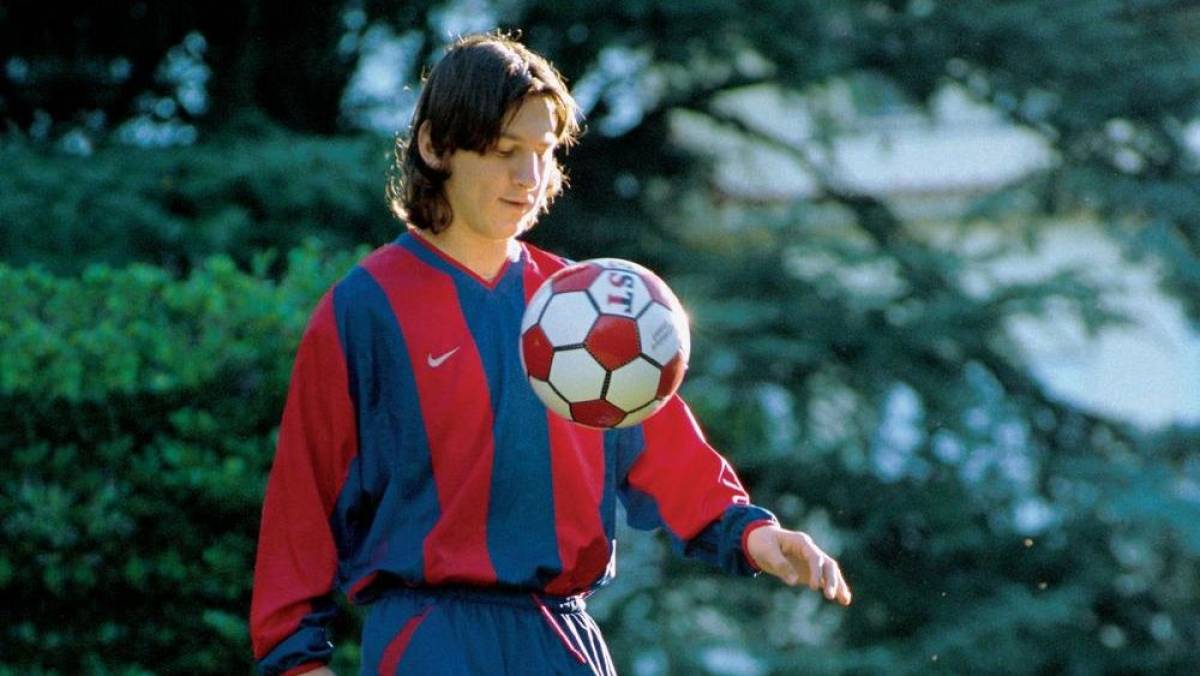 His globally televised arrival at the Paris Saint-Germain (PSG) football team in France, following his traumatic departure from FC Barcelona, confirmed the overwhelming fame that Argentine soccer player Lionel Messi has achieved in every corner of the world.

His figure embodies that of a magician in the most popular sport on the planet, and even children in the far corners of Africa or Asia know who this skillful soccer player is.

This documentary tells the story of Messi's sporting life through a detailed compilation of the best moves he has made throughout his career. As they say in soccer, Messi's story could only be on the playing field.

Bukowski, Born into this 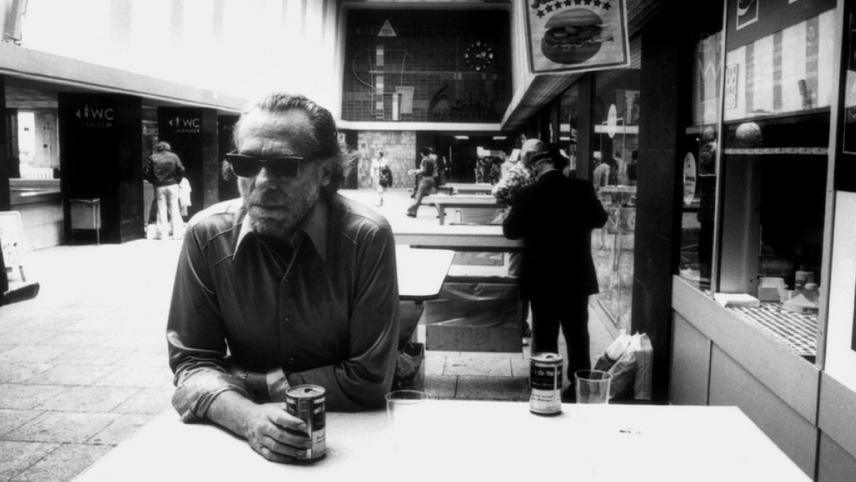 John Dullahan finishes in 2003 what he had started 7 years before, when he began to collect video footage about one of the greatest “dammed poets” in the world, Charles Bukowsky. Named after a celebrated phrase of one of his most famous poems in which he writes: “Born like this/ into this/ Into a country where the jails are full and the madhouses closed/ Into a place where the masses elevate fools into rich heores”

Through this film we get to know a visceral yet passionate man who dares to cry in front of the camera while reading a poem because he had recently broken up with a woman. Sean Penn, Tom Waits and Bono appear also in the docu, which includes Barbet Schroeder’ film recordings of Bukowski’s quotidian moments in his apartment and the testimonies of Muto, a former colleague from the mail office where he used to work.

Bukowski is sincere enough to tell us about his sad childhood, a time when his father mistreated him, something that he was able to canalize through his literature. “My father taught me much about literature, when you are beaten enough, you tend to start saying what you really want to say” 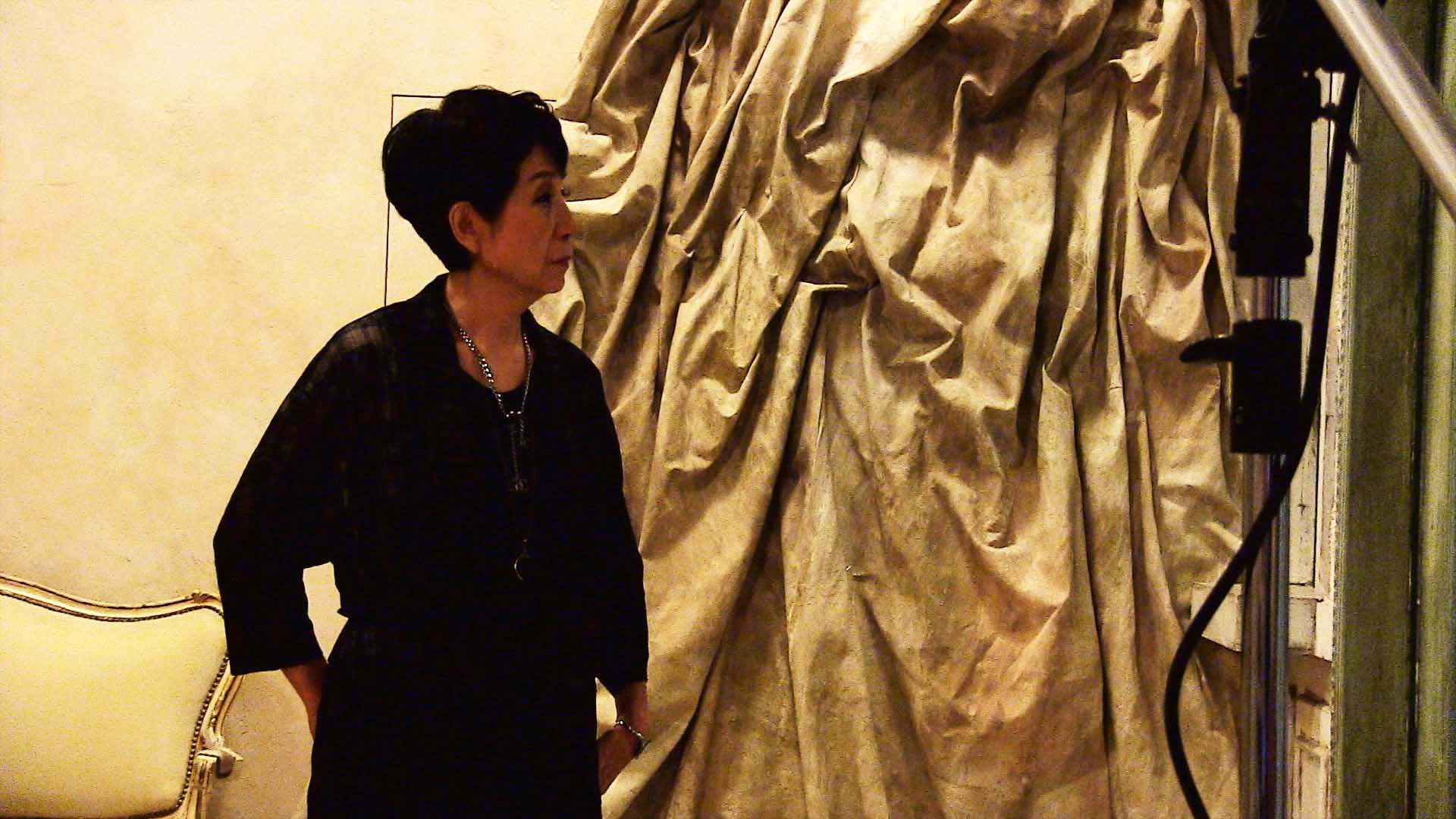 In this fake documentary or docu-drama leading actor Joaquin Phoenix claims to be tired of his career in movies and quits acting to dive into a risky and erratic career as a hip-hop singer.

Directed by Casey Aflec, the fictional nature of the film remained always hidden until its release in the United States, where it caused controversy among critics and almost ruined Phoenix´s career because many in Hollywood did think that the ridiculous situations of a bearded and careless Phoenix - who also sucks singing hip hop- were true.

Viewed from a phenomenological point of view, the film is a curious experiment on the act of representation, since Phoenix remained in character during the period the film was being made, even attending interviews like in The David Letterman Show and performing in real Hip Hop concerts. 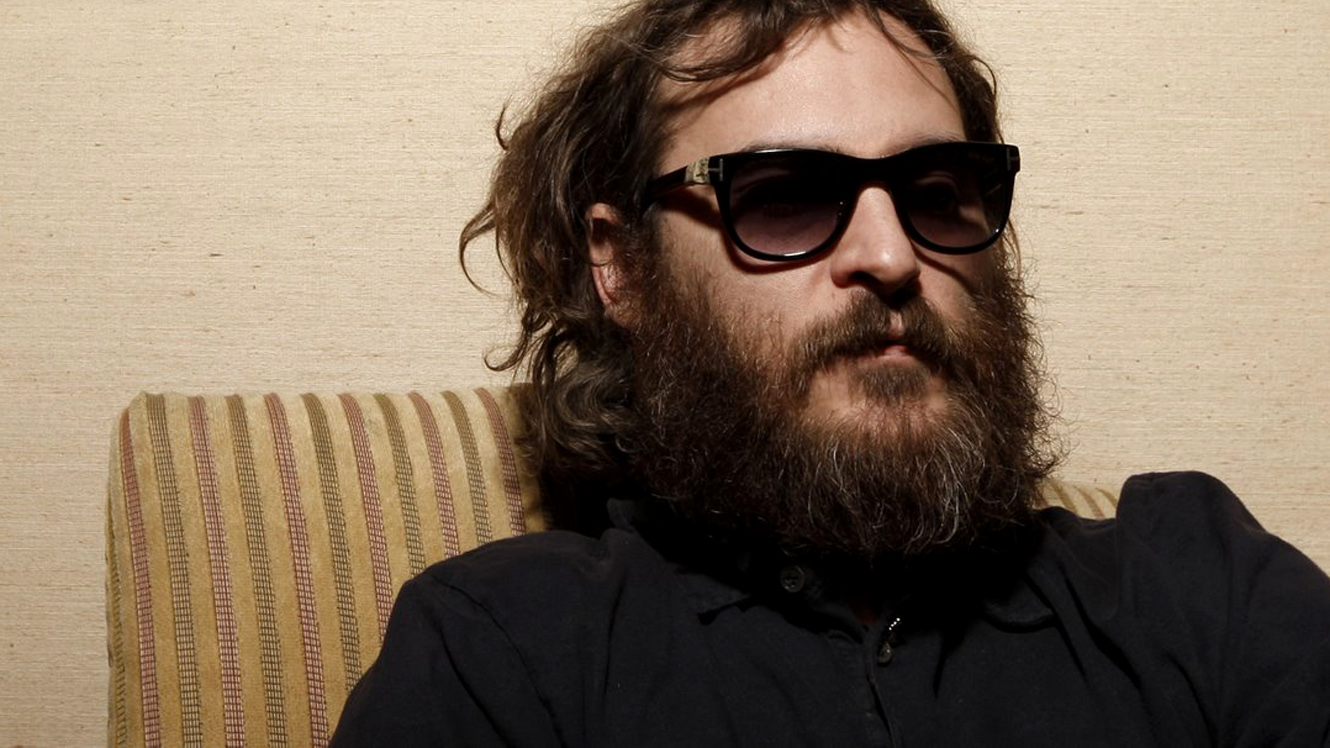 Michael Jackson's This is It 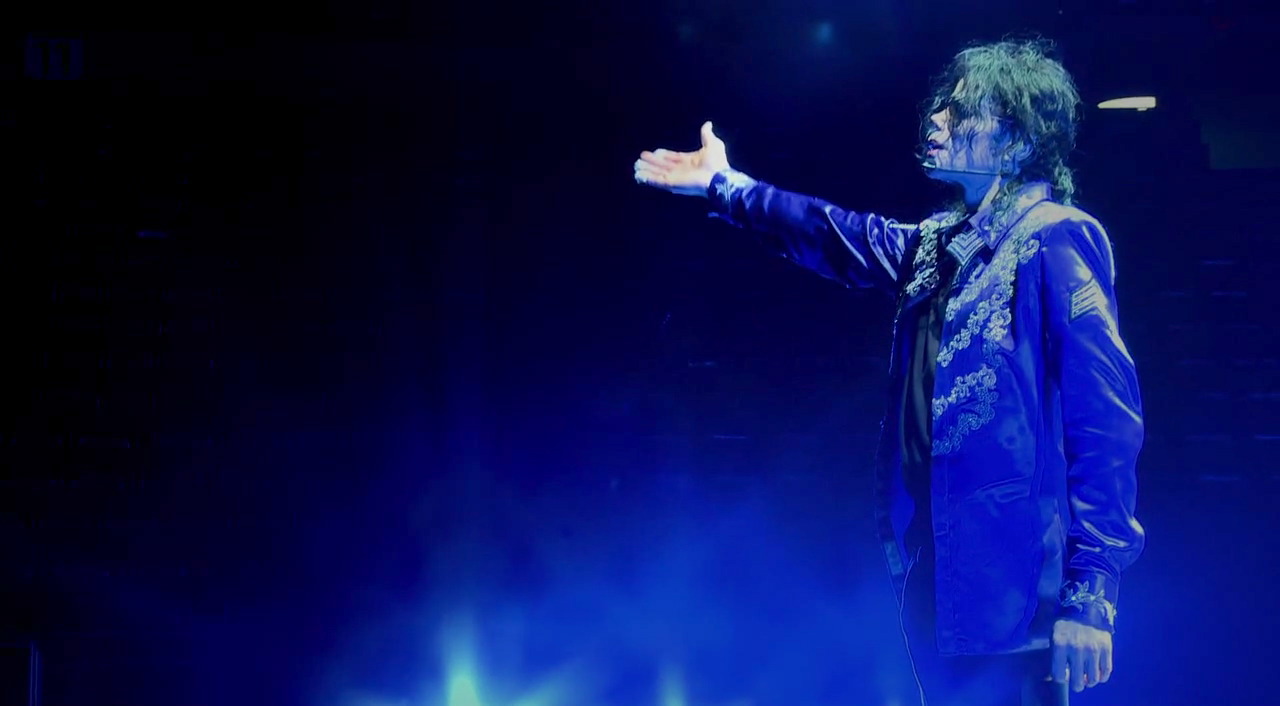 The video diaries of the rehearsals for the last series of concerts that Michael Jackson would give in London in 2009 became after his death - just three weeks before the first concert began- in the best posthumous tribute to whom became the most admired icon of pop music worldwide.

The magic of seeing this film is to realize that we face the most authentic portrait that could be made to the eighth son of the Jackson family. Filmed almost entirely at the Staples Center and The Forum in Los Angeles, the documentary shows Jackson directing and performing the elaborate choreographies of his most successful songs on stage with the perfectionism and tireless energy with which he was characterized.

We also see him giving instructions to his musicians in the recording studio and auditioning a group of dancers. The stage appears naked, without the paraphernalia and sensationalism that awaits for it on the opening night of the concerts, and so does our protagonist, an unobjectionable artist who seeks immortality in every step he takes. 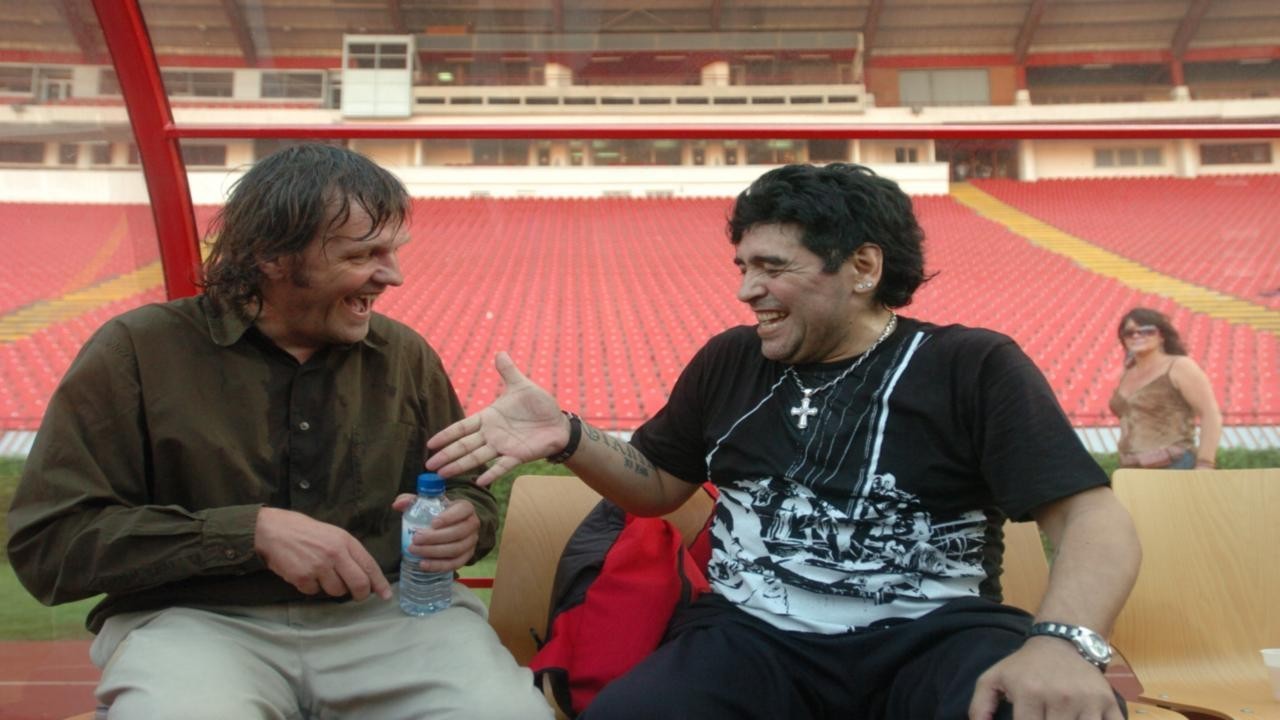 Based on a series of interviews that Serbian filmmaker Emir Kusturica makes to the Argentinian soccer player Diego Armando Maradona, this documentary transcends the normal biographical approach of a famous figure and created an intelligent and humorous essay on the spontaneous construction of a man whose talent leads him to fame and become a kind of messiah of his people.

To portray what Maradona represents for the Argentines and for the world, Kusturica visits Argentina several times and films Maradona in different facets: the veteran world champion football player, a man that survived a delicate drug addiction crisis, a host of a TV show, a singer of Argentine popular music and even the political militant who accompanies Fidel Castro and Hugo Chávez to anti-imperialist rallies.

In addition to filming the man, Kusturica portrays the entire idyllic, almost mythical system that Maradona has built-in Argentina and other parts of the world.