One of the most interesting features about TV Series is that they tend to create a strong community of followers that grows as the different seasons unfold.

And there comes a point where documentaries about the making of the show becomes an exclusive entrance to the world behind the scenes for the fans.

Guidedoc presents three documentaries about your favorite TV shows to satisfy that series lover that is inside you.

No Half Measures: Creating the final season of Breaking Bad 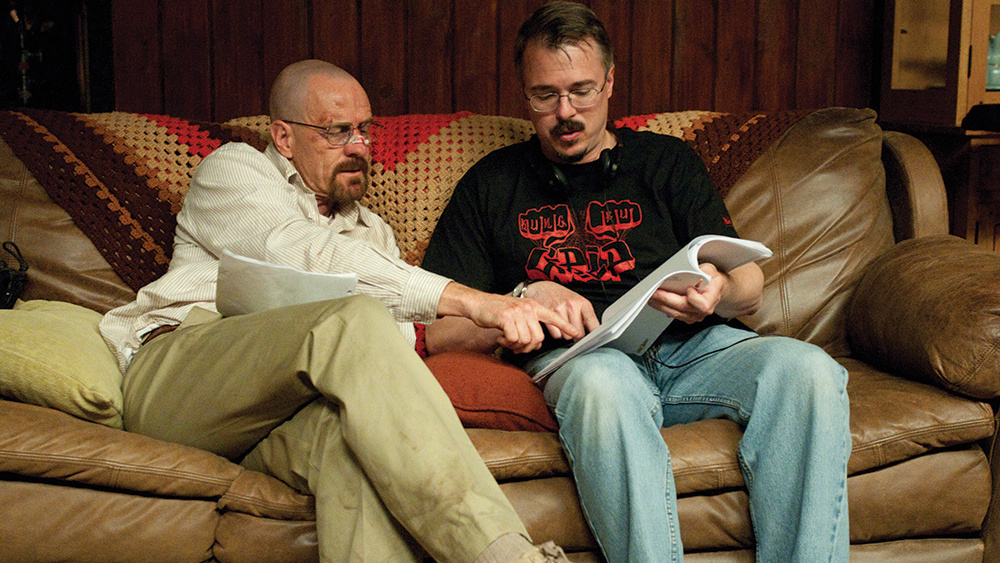 Breaking Bad became the most important television phenomenon of the second decade of this century. And more than that! Vince Guilligham´s series meant for many a religion.

Hence, the announcement of the end of the dark adventure of Walter White, a mediocre professor of chemistry turned into the capo of methamphetamine trafficking in the United States, would mean for many the abrupt termination of a TV addiction.

To calm down the anxiety, the Sony producers commissioned Stuart Richardson to make this documentary, available in the DVD package of the 5 seasons of the series. The film of more than two hours of duration contains hundreds of minutes of behind the scenes, interviews with the actors and even a table read of the episode "Blood Money" with all the members of cast.

Sopranos: Behind The Scenes Volume 1 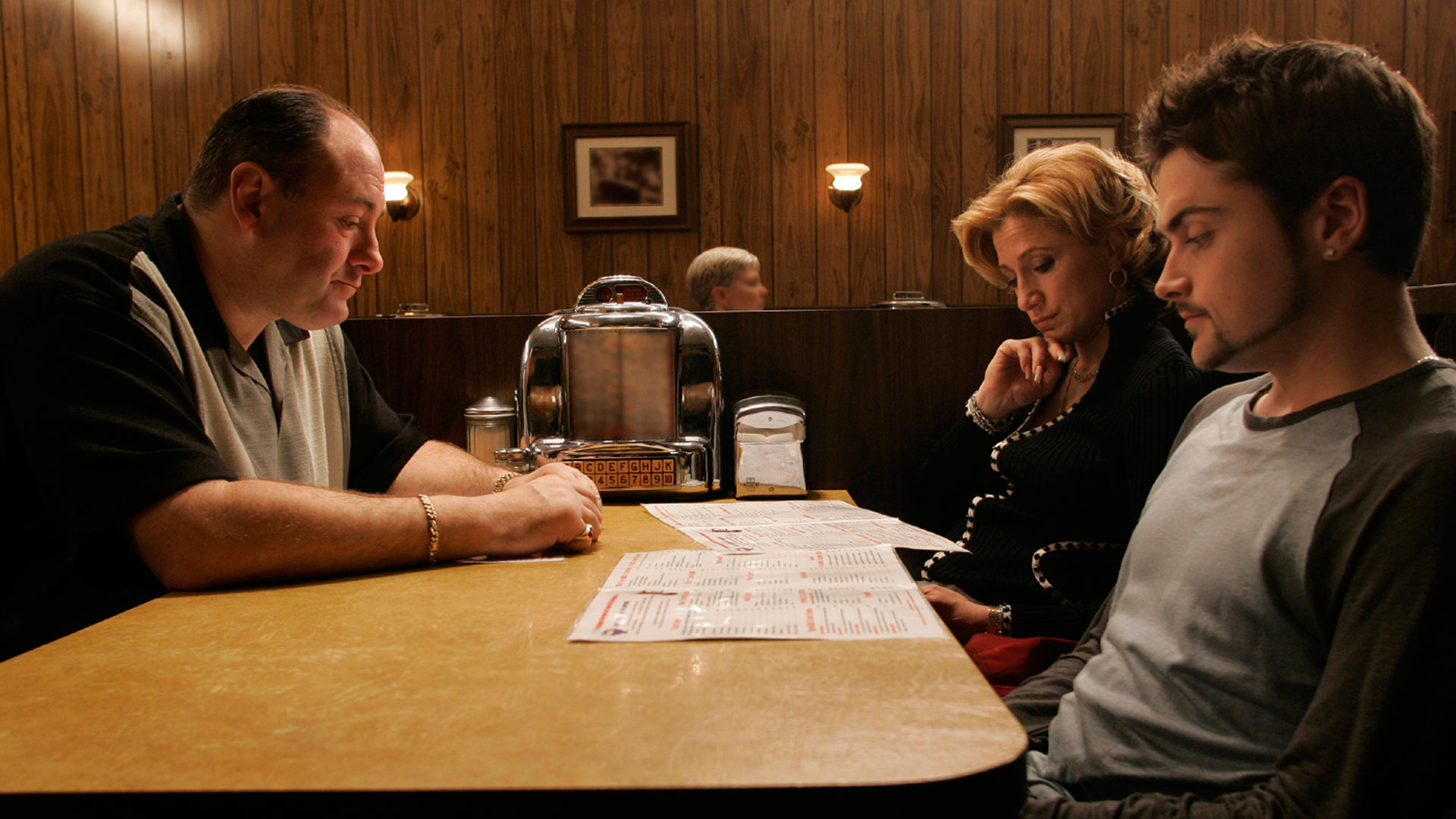 This is the only documentary on the list that was not commissioned by the original studio of the series. Launched independently by third party filmmakers, this doc shows the behind the scenes of a series that what listed as the best written TV show in history in a survey made by the members of Writers Guild of America.

Fans of the story of a high-ranking head of the Italian New Jersey Mafia and his family, released at the end of the last century by the HBO, have in this documentary a whole banquet to see footage never seen before on the making of the series, including details of the most difficult scenes to shoot, interviews with owners of the iconic locations, and the comments of several cast members, including its protagonist James Gandolfini.

A Farewell To Friends, A Dateline Special 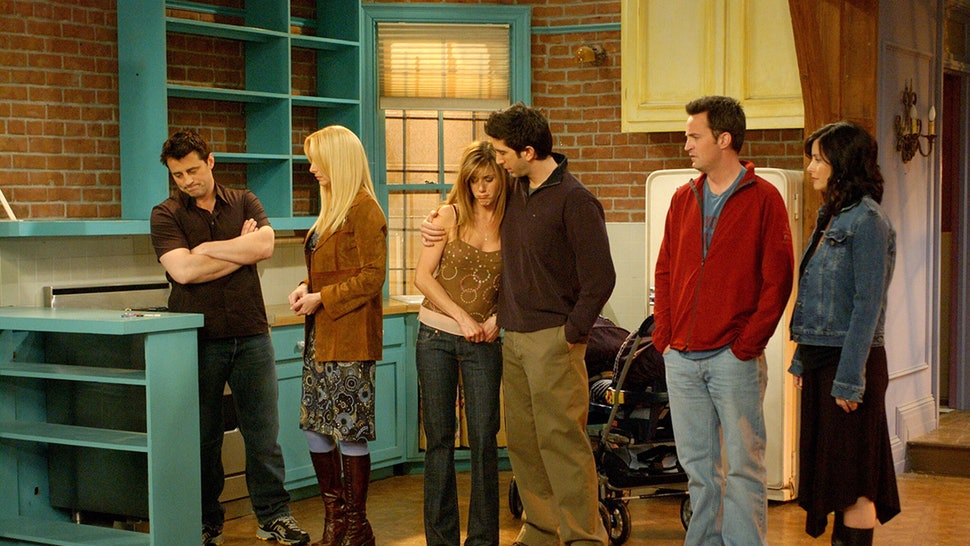 Conceived to air just before the last episode of the series during its tenth season, this hour and a half documentary is presented by the popular NBC host Katie Couric and Matt Lauer, who lead the interviews with the six actors of which was one of the most viewed sitcoms in history.

The anecdotes and stories hidden behind the adventures of Joey, Ross, Chandler, Monica, Phoeby and Rachel are brought to light by the actors themselves, who also reveal how their private life influenced their participation in the show.