With the world cup still in the middle of the spotlight, it's time to broaden the look within the world of the most universal sport and find human stories that orbit around a football. Guidedoc brings you three inspiring recent football stories from three different parts of the world. 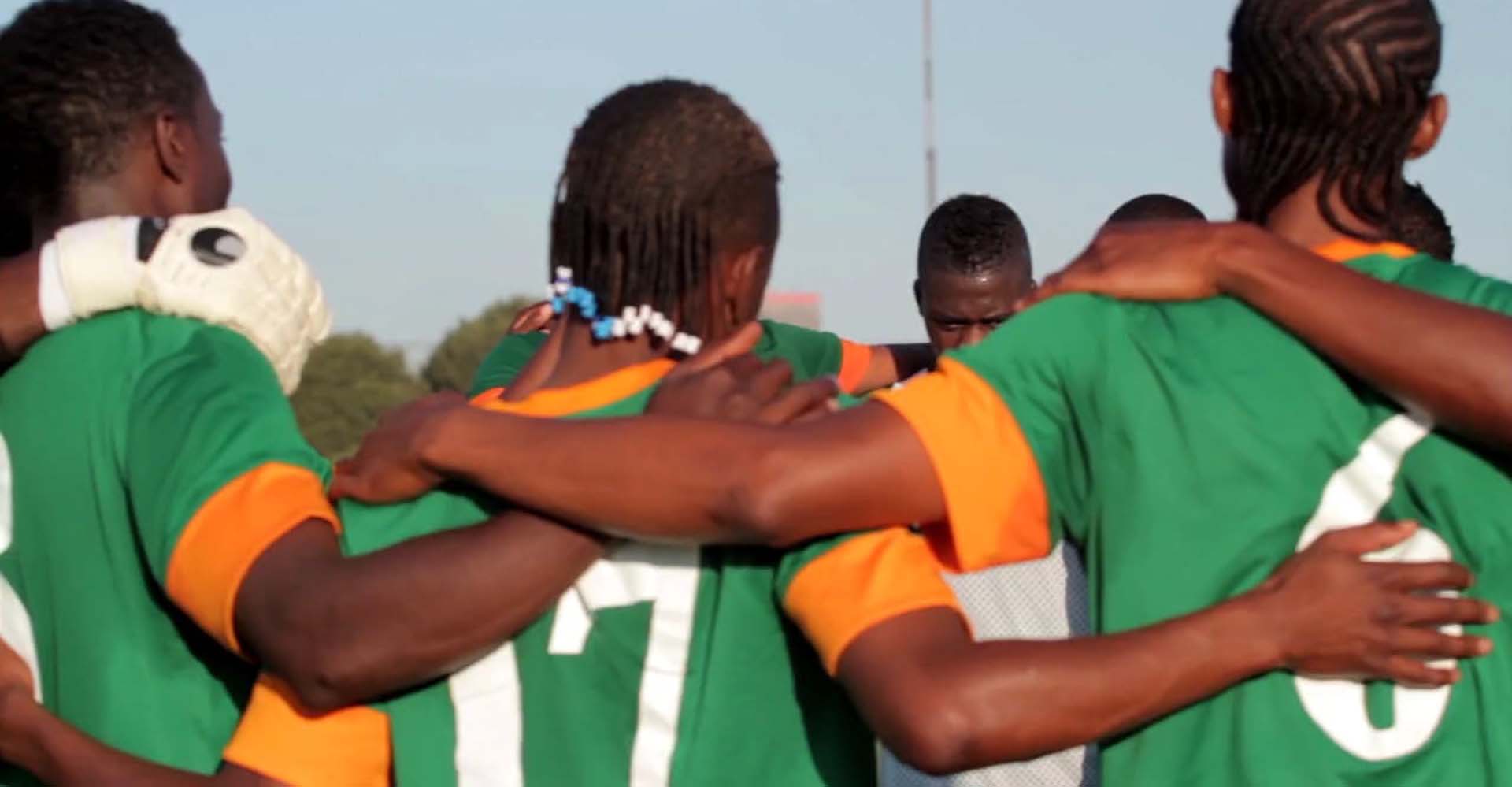 In 1993, eighteen players of the Zambia football team died in a plane crash in what became one of the most important national tragedies of the African country. Many thought that the reconstruction of the Zambian national football team would never occur, at least in the near future, but, like a phoenix, almost twenty years later, Zambia would be crowned champion of the African Cup after a long 18 penalty shoot-out. This inspiring documentary tells us this moving story, a story that began in tragedy and ended with glory. Director Juan Rodriguez-Briso uses archival material and several interviews with former Zambian and international players and experts to take us on an exciting retrospective of this unprecedented feat in the history of football. 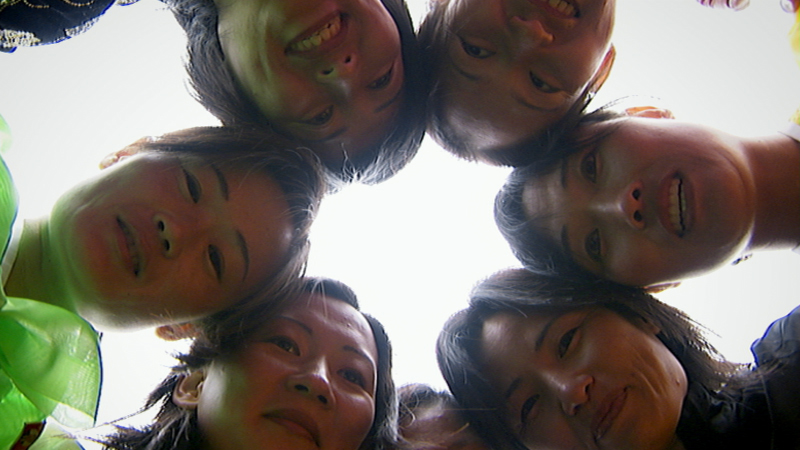 Besides of being known for an airtight political regime and its eccentric president, North Korea is recognized worldwide for having one of the best female football teams. The quality of its squad is such that North Korea has played several women's world cup finals in recent years. Director Brigitte Weich gets exclusive access to the isolated northern nation to accompany four of the team's historical best players in a curious walk through Pyonjang. One of the best features of the film is that it allows us to revive exciting moments of the North Korean team in the world cup finals through a very rich use of archive material. Among the images of the immense Golden bust of the eternal president, the billboards that advertise communism with a catchy slogan and an infinite staircase of clean concrete, the testimonies of our protagonists are drops of humanity that fall on the homogeneity and monotony of this inaccessible territory.

Watch this documentary won not Guidedoc 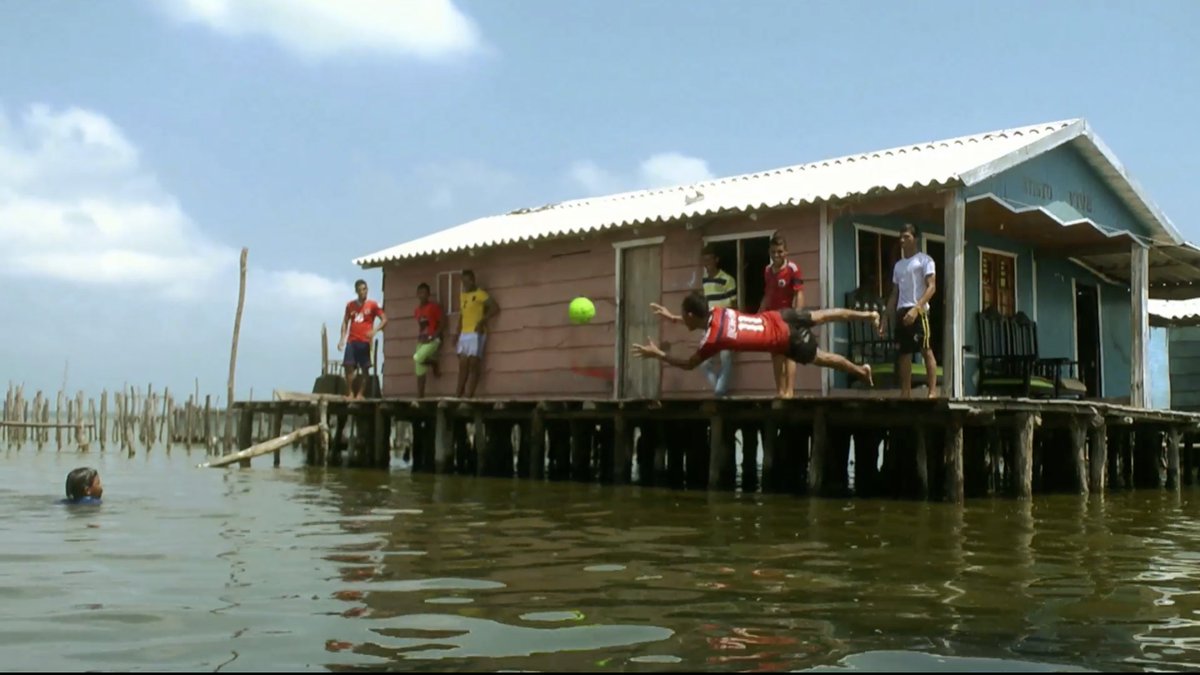 This documentary takes us to a place where it would normally be impossible to play football, a town of houses that gravitate over water in "La Ciénaga grande", an estuary located on the northeast coast of Colombia where the inhabitants dream of having a football court for the use of the community. Uruguayan filmmaker Emiliano Mazza documents the construction of a floating football court and, in parallel, he films the daily life of several characters that are part of a community that pins its hopes on this new space to rise again as a new town called "Nueva Venecia". The expectation of a rematch becomes a metaphor about the reality of this place, and it also discourses on the power that football has to join efforts to build a better future in a country that is trying to heal the wounds of a war that has lasted more than fifty years.

Watch other great documentaries in Guidedoc