Leaving Neverland. The Michael Jackson we did not know

Like many of you who are reading this article on Guidedoc, among the memories of our childhood we could find the scene in which we try to do the moonwalk and other moves that made Michael Jackson the referent of a generation. The music and the universe created around the King of Pop has been so powerful that it has led millions of people to idolatry him as an unquestionable icon at the height of a kind of God.

But despite the fact that thousands of children in the world grew up admiring Michael Jackson, a very small group of children could befriend to the point of actually living with him for quite a long time.

Two of these children are Wade Robson and Jimmy Safechuck, now two grown up men that decided to appear on Leaving Neverland, a documentary based on exhaustive interviews in which they declared to have been sexually abused by the best pop singer of all times.

Click here to watch an educational documentary on Pedophilia 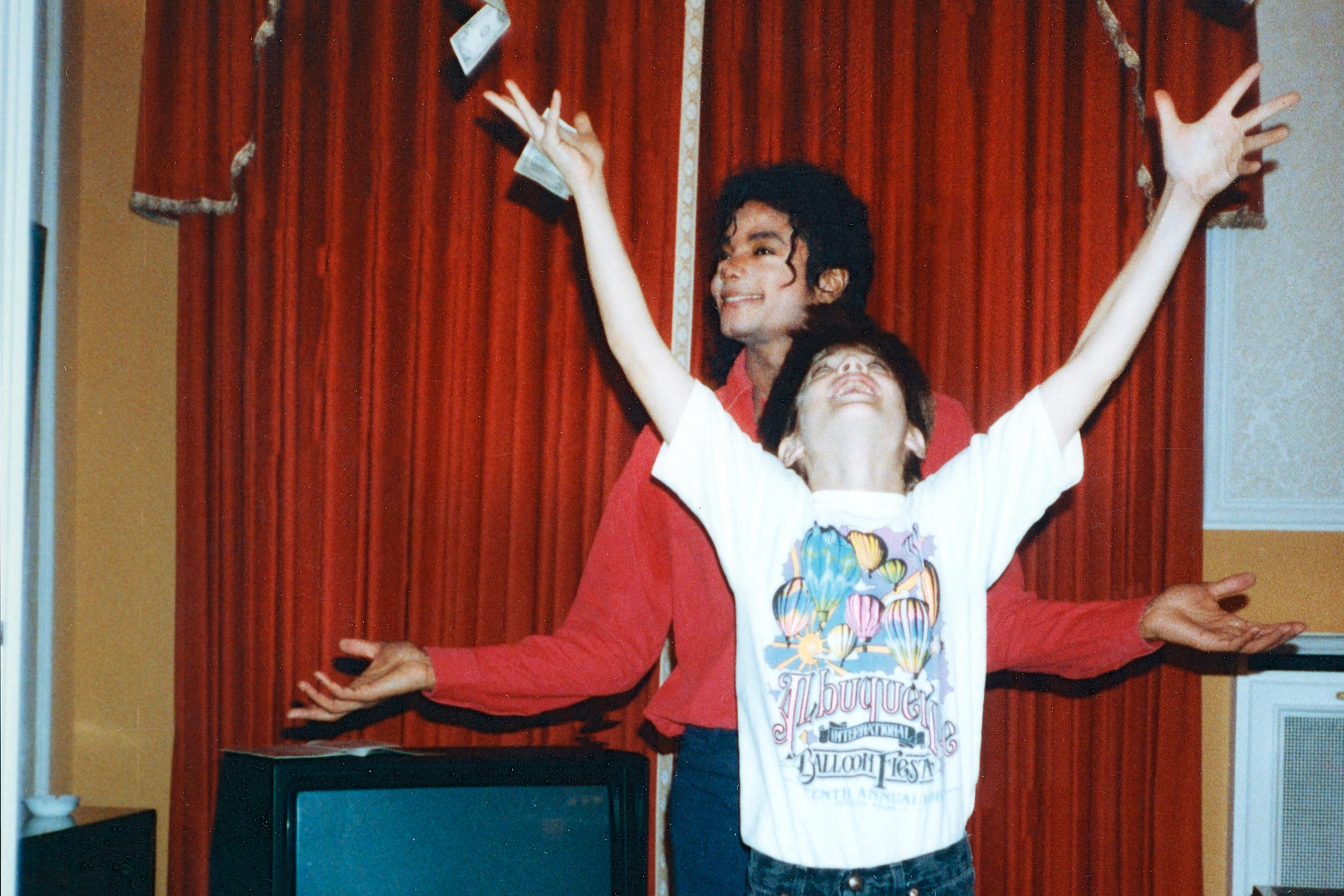 In the first minutes of the film directed by Dan Reed, we realize that this will not be another case of commercial exploitation of the famous legal case that Jackson had to face twice in his life for sexual abuse of minors, both of which he was acquitted.

On the contrary, the testimonies of Robson and Safechuck on their relationship with Michael Jackson complement themselves entirely by the detailed way in which they explain the facts.

As the documentary unfolds there is little room to suspect the veracity of their statements, while our admiration for the so-called “king of pop” disappears progressively as the evidence of his culpability becomes almost unquestionable. 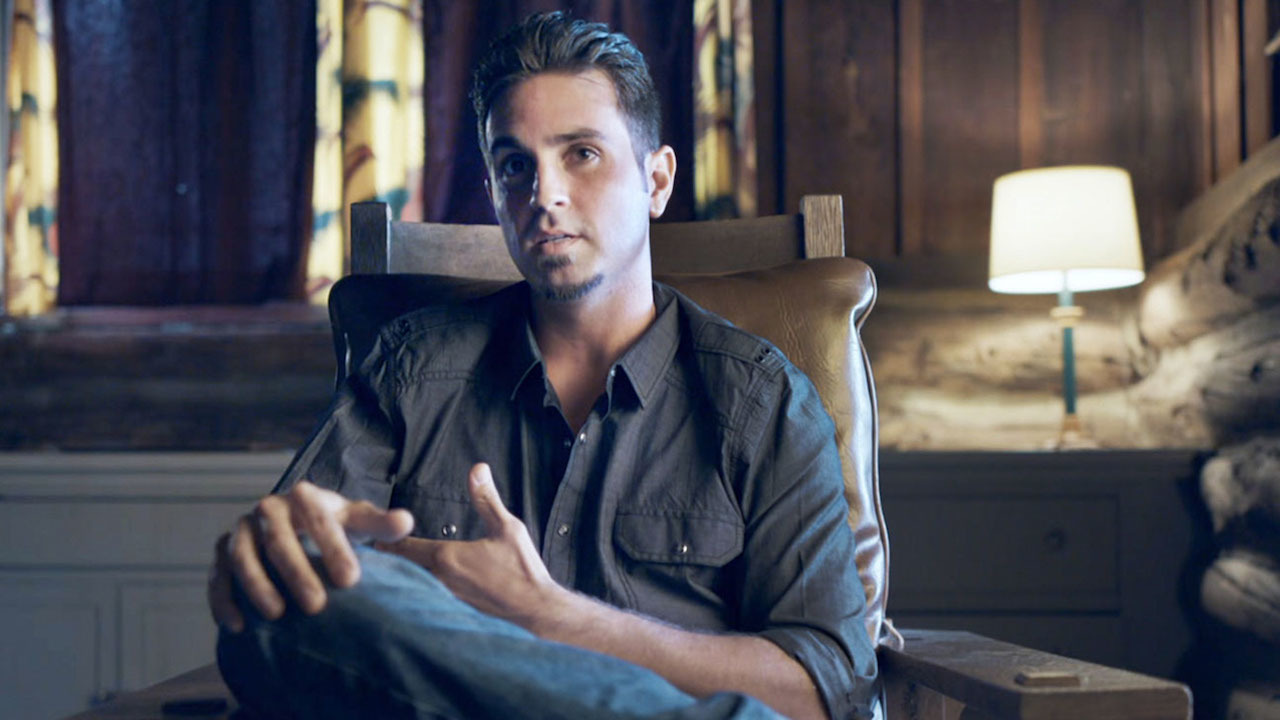 This marked point of view assumed by the filmmakers becomes inevitable due to the convincing and enunciated way in which Robson and Safechuck explain the evolution of their relationship with Jackson, from their seemingly harmless sleep-overs to the sexual encounters explicitly described by both men.

According to Robson and Safechuck, who did testified in defense of Michael when another child denounced him, Jackson abused them for more than seven years from the age of seven until their adolescence. 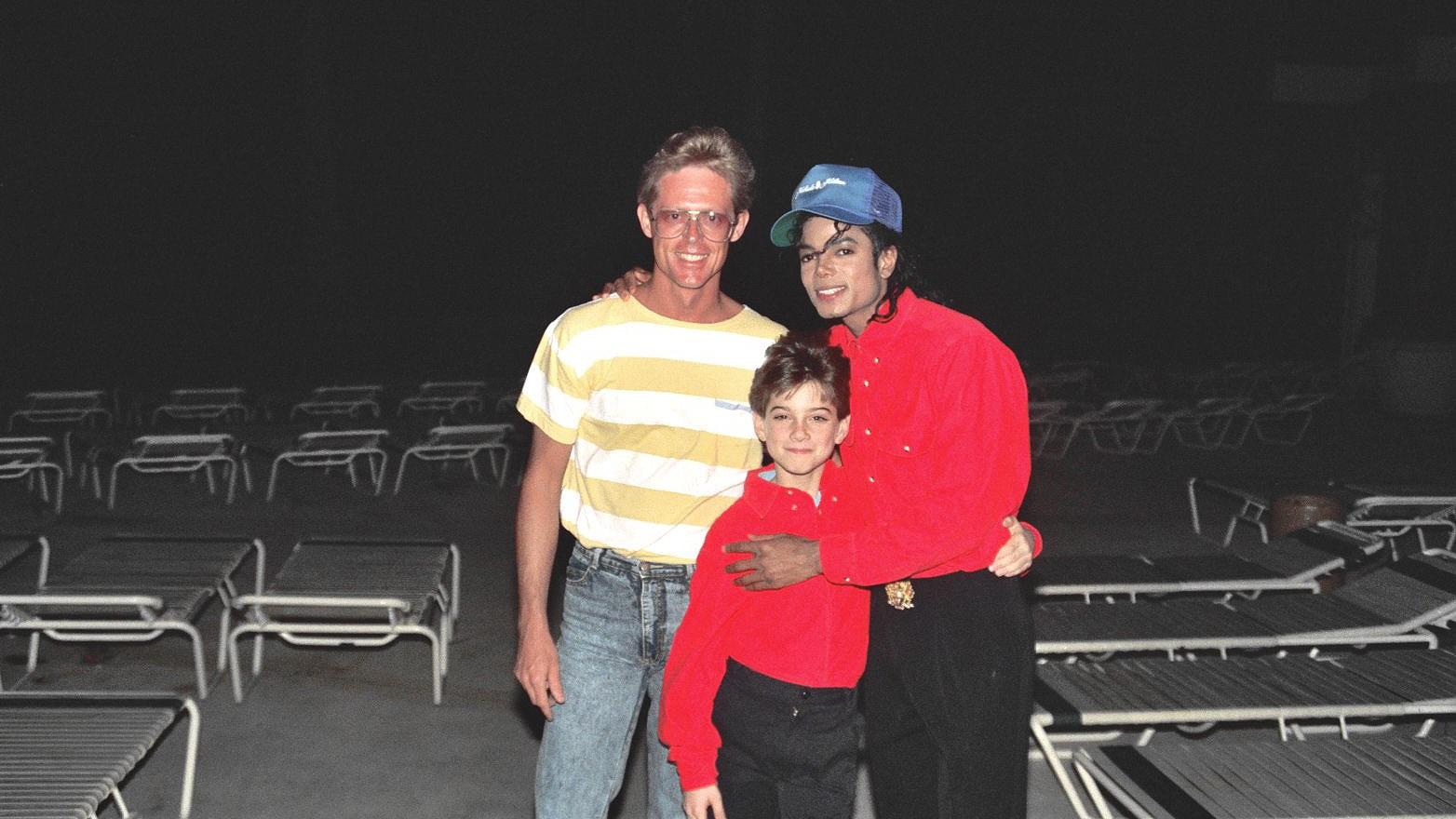 The film is made possible after Robson retracted four years after the death of the pop idol in 2009 and revealed that he lied before because Jackson manipulated him.

Leaving Neverland raises a serious cause of pedophilia in the public sphere at a time when in all the nooks and crannies of the entertainment industry more and more voices continue to report cases of sexual abuse regardless of when they were made.

A central dilemma emerges in us after watching the documentary: Is humanity prepared to condemn and banish a man for his sexual abuse of minors despite destroying with it the most beloved character in history?

You can watch great documentaries online now on Guidedoc