A larger audience, control of the staging and the use of recognized Hollywood stars to portray the characters of the story may be just a few reasons why a documentary film could be a juicy fruit for fiction producers. Here in Guidedoc we show you three recent films that transcended the genre. 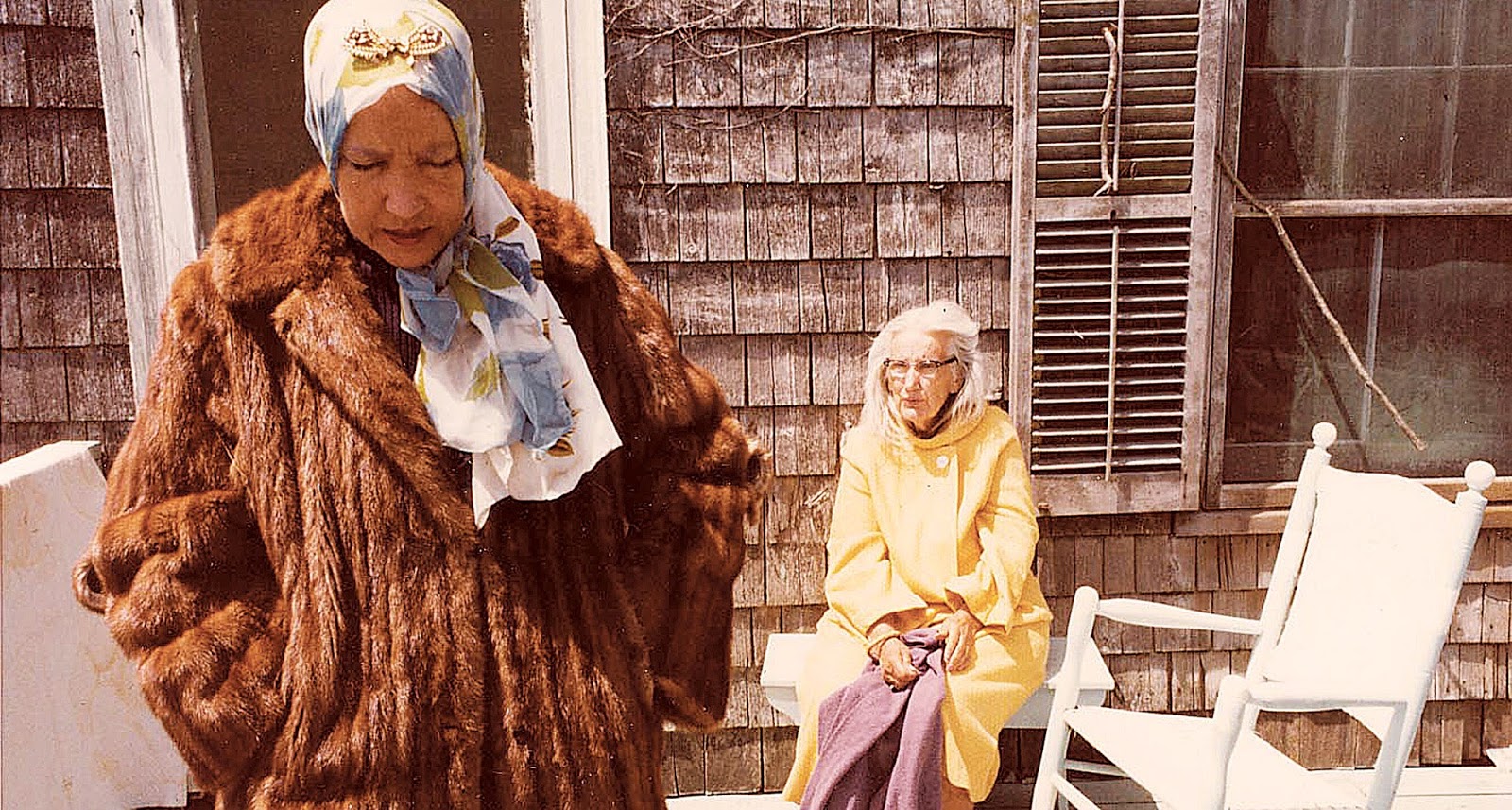 In 1974, the brothers Albert and David Maysles filmed the cohabitation of Edith Bouvier Beale and her daughter Edie - better known as "Big Eddie" and "Little Eddie" - two former society ladies who lived isolated in a decadent summer mansion in Long Island, New York. Years later, this two-headed portrait would become one of the most memorable documentaries in the history of cinema precisely because of the eccentricities of its two protagonists. Being aware of the dramatic richness of the characters, HBO gave the green light to the production of a film named after the famous documentary. "Gray Gardens", the fiction film, premiered on cable in 2009 with Drew Barrimore as Little Eddie and Jessica Lange as Edie. Although reenactments of the shooting of the documentary take place in the film, fiction is used to broaden the story of these two women through flash backs that go back to 1936, when both still dreamed of a life much brighter and more hopeful than the one they ended up living.

Conceived as a docudrama of three episodes for television, what was another accustomed period program of the BBC would become over the years a historical reference for one of the most successful films of our time: Christopher Nolan’s Dunkirk. If one sees the three episodes of the miniseries, on the surface we would perceive a classic staging of fiction that reconstructs the events of one of the most epic retreats of WWII. However, a narrator that connects the events of the story and the use of a significant amount of archival material make of this trilogy a very convenient hybrid piece for television audiences. More than 10 years after the first broadcast of the miniseries, Nolan flaunts his handling of the cinematic language to dispense with these two resources and concentrate on the editing, the sound mixing and the musical score to masterfully make a war movie like we hadn’t seen in recent times. 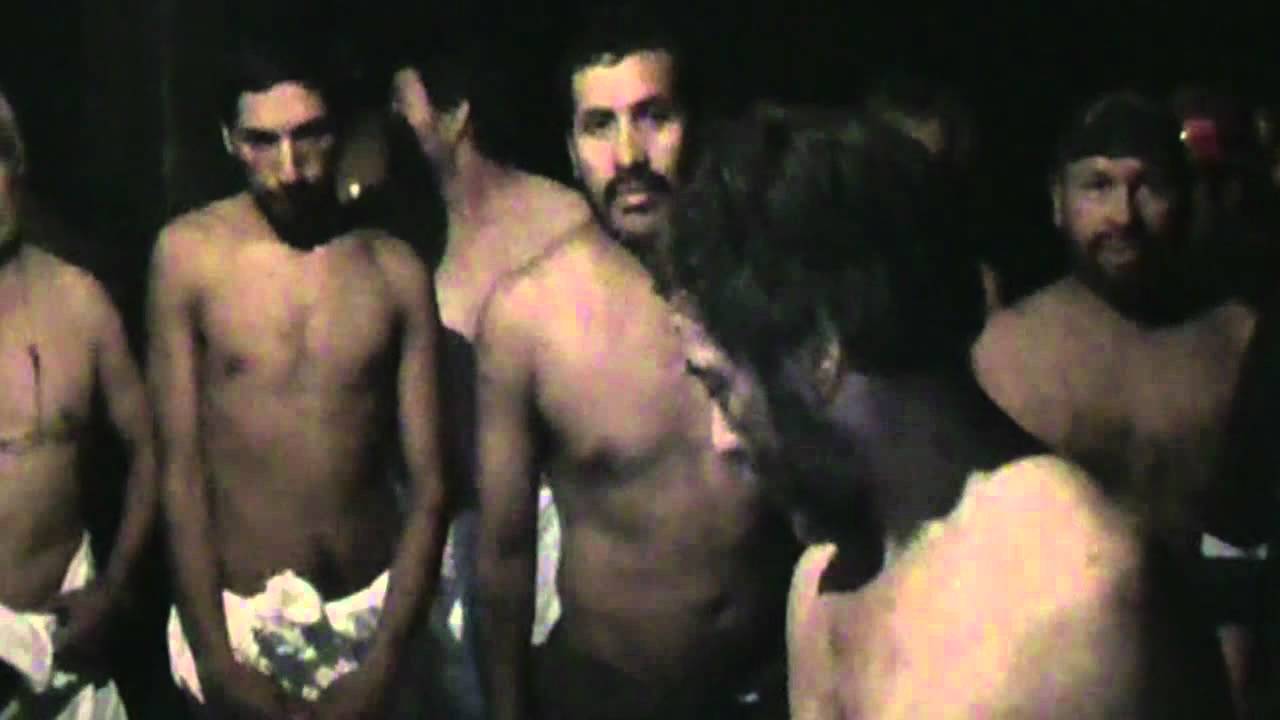 The collapse of the San José mine in northern Chile in 2010 left 33 Chilean miners trapped underground for a period of two months until finally being rescued. But it was not until seventeen days after the collapse that signs of life were received from the 33, who during that time had organized themselves to administer the food and water found in a shelter. The rescue of the miners was highly televised worldwide, thus anticipating an interest in major film studios to take this story to the big screen. But before a large-scale film release occurred, "33", a documentary directed by Chileans Eduardo Bertrán and Reinaldo Sepúlveda had its world premiere in 2011. The film begins during the commemoration of the first year after the rescue and then develops in reverse to show all the events that led to the collapse. Three years later, in 2015, the fictional feature film "The 33" saw the light, a movie that revives the events of the rescue of the miners having Antonio Banderas and Juliette Binoche as lead characters. The film was directed by the Mexican Patricia Riggen and was distributed by Warner Bros. Pictures in the United States and 20th Century Fox for Latin America.