The following three films available to watch online on Guidedoc propose cinematographic reflections on femininity and women in diverse tones and aesthetics. Whether with irony and humor, with poetry or contemplation, this is a triptych made by women that every film essay lover should watch. 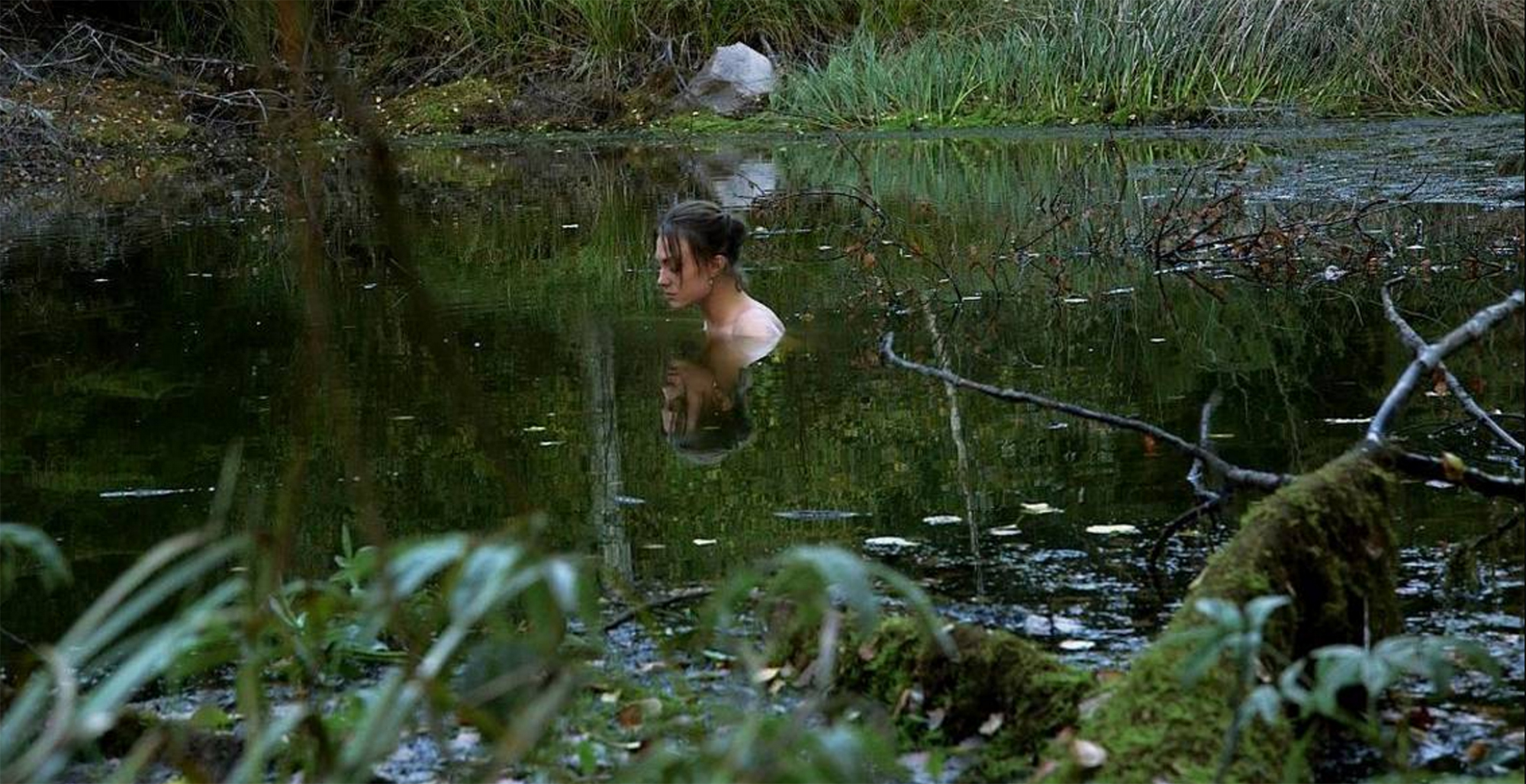 This documentary full of poetry and aesthetic taste is the result of the personal inquiry of Dutch filmmaker Sara Broos in the complex relationship she has with her mother.

The trigger of the film is a journey that they both make and in which they hope to break the emotional layers that separate them.

The documentary unfolds in a series of revelations that are shown through sensory moments of high aesthetic power.

This documentary is an example of how cinema can be a fun exercise of reflection and reconstruction of reality.

The premise of director Susanne Helmer was simple. She asked herself who is the female model that appears on the box of an inflatable hair-dryinghood?

From this curious, but acceptable question, Helmer begins to investigate the true identity of the model while imagining and acting scenes of her supposed life, interpreting them herself.

The film thus becomes a fictional game that grows in realism when we get to know the true biography of the model that served as a trigger for this ingenious documentary.

Premiered at the renowned Berlin International Film Festival, this documentary finds in the sea and the men that cross it a metaphor about the exchange of pleasure between these men and the women who wait for them in the ports of the world.

In this way, what could be a contemplative essay on maritime economy is contaminated with eroticism in each drop and in each film frame.

Watch this and other great documentary films online now on Guidedoc.