To watch and to dance. Cinema began to crawl with city symphonies and, as long as it lives, it will continue to produce films inscribed in this phenomenal genre. Guidedoc invites you to see the best pieces. 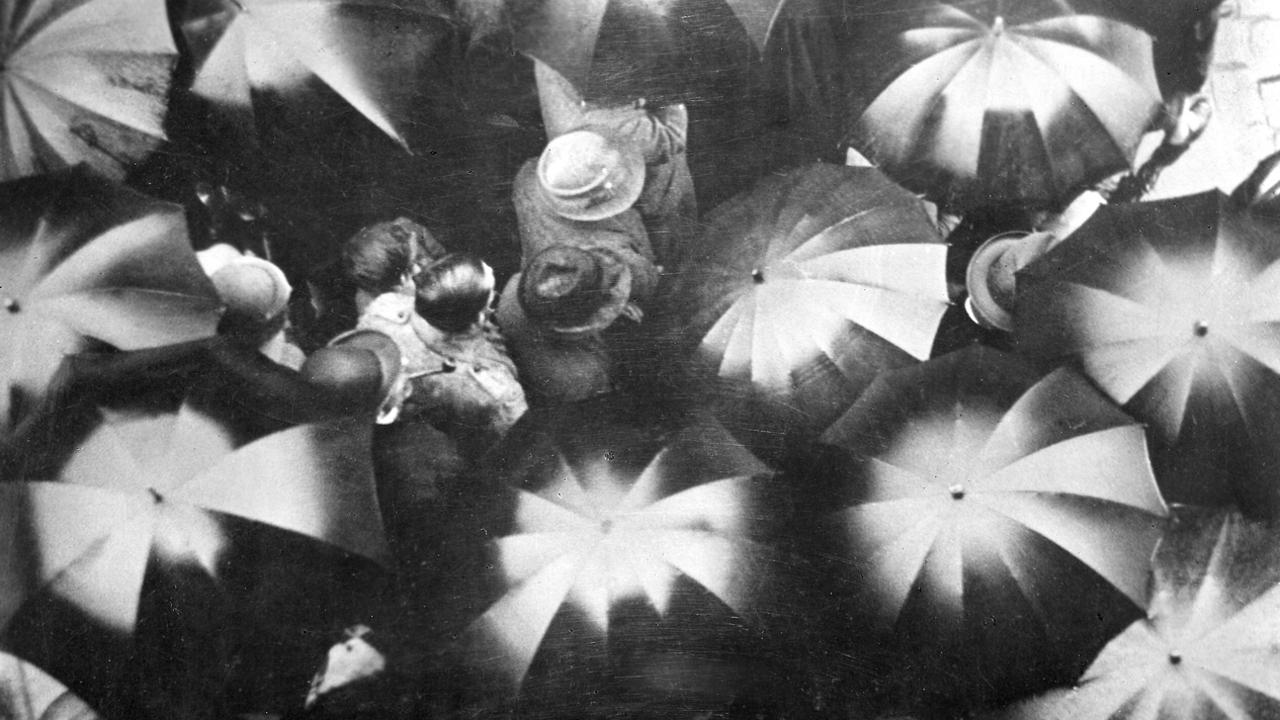 Little by little, small raindrops begin to fall on the quiet waters of a canal, thus perturbing the peaceful morning of a Dutch city. The clouds make themselves present and release the rest of their load. Filmmakers Joris Ivens and M. H. Franken make of the rain the lead character of a poetic progression never seen since then. The city and its elements do not take long to react, and immediately hundreds of passers-by accustomed to the weather open their umbrellas to continue their daily lives. But what interest the filmmakers the most is the forms and abstractions that only happen in the middle of this atmospheric phenomenon. By watching Rain is an opportunity to be overwhelmed by the patterns made by the raindrops falling on a glass or to get lost in the diffuse reflections of the buildings that can only move in the image on a wet street. 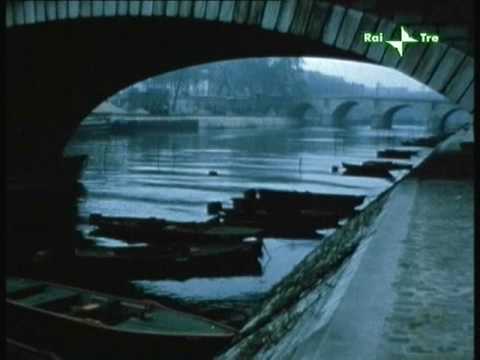 With an approach evocative of a dedicated photographic essay directors Johan Van Der Keuken and James Blue capture the Paris of 1956 taking as a reference point the passage of the Siena River through the city of lights, like a presage of what filmmaker Joris Ivens did a year later in his magnificent The Seine meets Paris. The boats that gravitate on the calm waters, the reflections of the statues that watch the river and the parks, buildings and streets around it are filmed from the meticulousness of a study of light, all this accompanied by the dynamism of a versatile and curvilinear piece of jazz composed by Derry Hall. 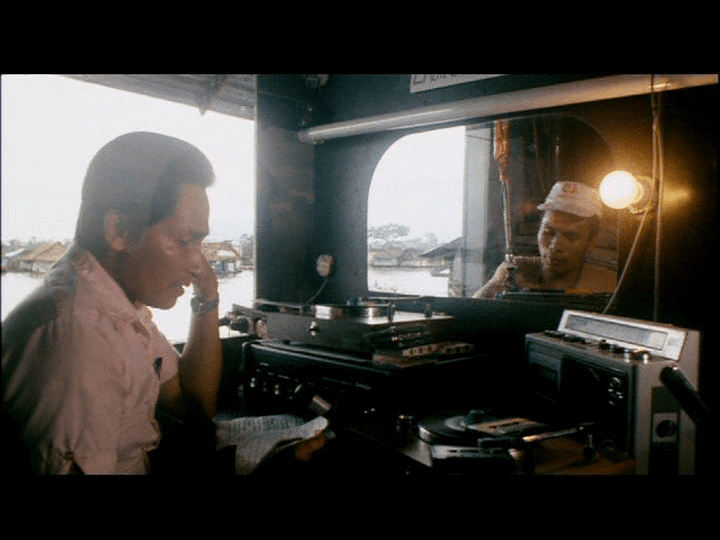 In the middle of Belén, a port town of Iquitos, in the Peruvian Amazon, operates Radio Belén, a rudimentary community radio station that serves as a center of entertainment and communication for the townspeople. From the sounds emitted by Radio Belen, the dialogues of its presenters, the songs played and even the advertisements that are narrated, director Gianfranco Annichini builds a narrative structure that makes us know every last corner of Belén. Watching this beautiful short documentary is a way to become a passenger of the boats and canoes full of food and products sold in the floating market, a customer of the soup kitchens and an eyewitness to the human faces of those who every day give life to this baroque and vibrant ecosystem.

Berlin: Symphony of a Great City of Walter Ruttman (1927) 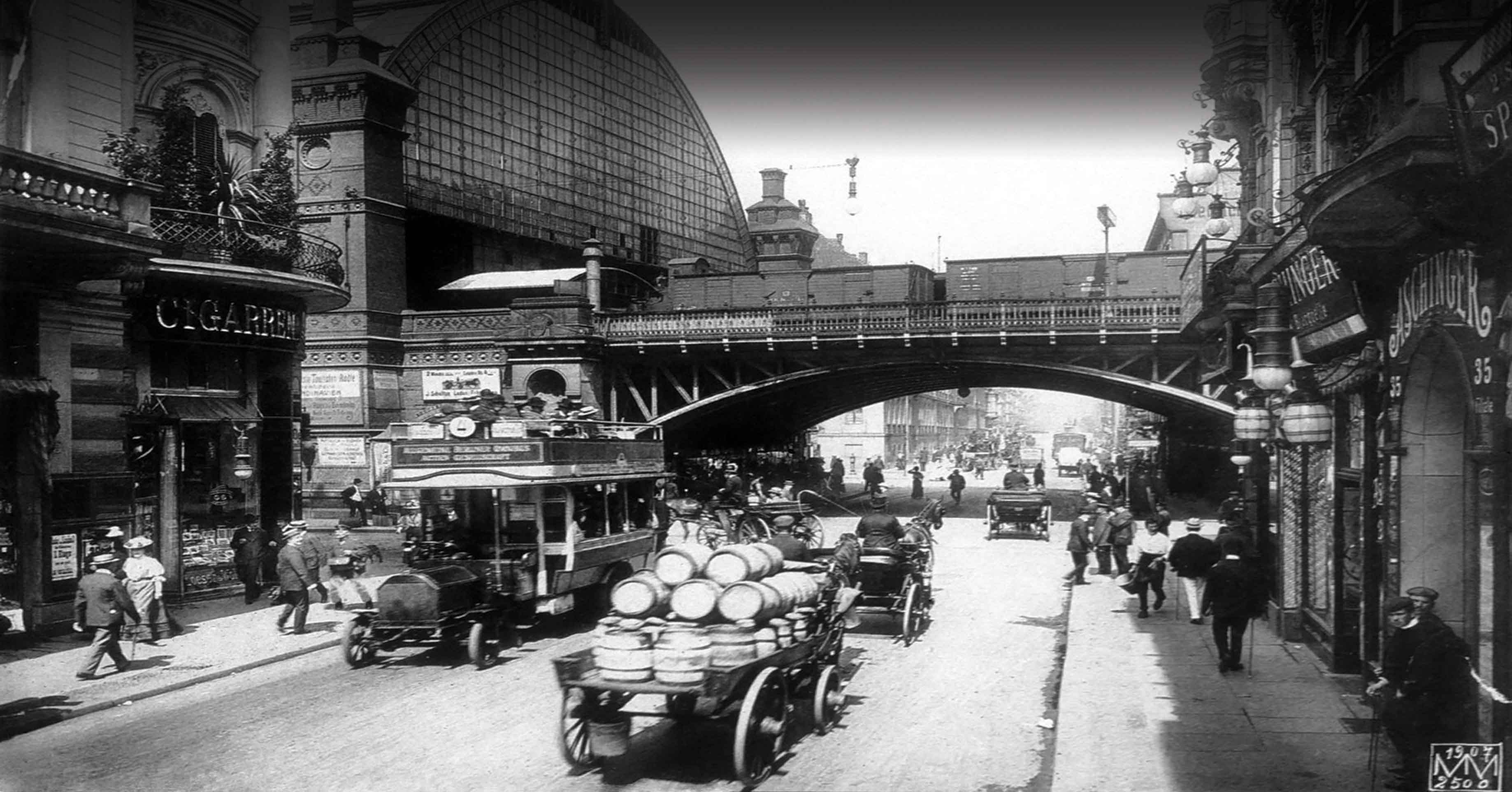 Almost ten years after its defeat in the First World War, the Berlin of 1927 managed to maintain its airs of greatness and progress in the middle of the capitalist boom. In that year, another day begins and a train approaches the city to wake it up from its dream. Thus begins this extraordinary film that shows us one day in the life of Berlin, from its awakening until the moment of going to sleep. In the morning, the shops open, the first passers-by walk the lonely streets, while at the height of the day the officers control the traffic of cars and trams here and there.  At night, we have a glimpse of the lights of the main night shows of this vibrant city. Filmed still in the silent era of cinema, this documentary reminds us that the music of a symphony, more than in its tones and melodies, rests on the rhythm of the cuts of a wonderful edition.

Watch other essential docs on Guidedoc