The Top five documentary film festivals in the South Hemisphere

Here at Guidedoc, we search for the best documentaries in every corner of the globe. In our quest, we love to attend the top documentary-only film festivals around the world. In the case of this list, we invite you to explore the best documentary showcases in Australia and the southern hemisphere, including South Africa.

Documentary Film in Australia and the Southern Hemisphere

The southern hemisphere is full of talented filmmakers and storytellers who make reality their primary cinematic raw material. In this list, you will be surprised by the venues for the exhibition of documentary films that have gained recognition in countries such as Australia, New Zealand and Tahiti.

Known for its important documentary school, Australia leads the way in this area, with two of the five major film festivals dedicated to the non-fiction genre highlighted in this list.

What are the best documentary festivals in Australia and South Africa?

Ranked as the best places to premiere documentaries in the southern hemisphere, these are the top nonfiction film festivals in the region. 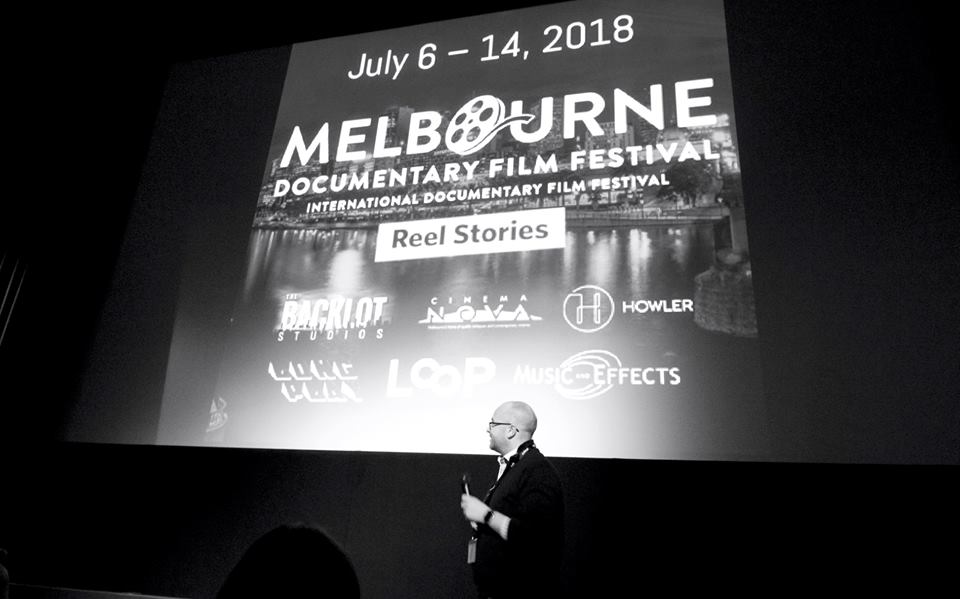 Not only a great place for new filmmakers in the region. Also, a festival with a great desire to schedule films that have been at more renowned festivals, such as IDFA, Sheffield Doc Fest and SXSW. It is also the programming team's interest to show stories told by and for the Australian audience, and that's why the MDFF is such an unavoidable platform for emerging filmmakers in the country.

In its third year in a row, the Melbourne Documentary Film Festival continues to grow. Apart from the usual screening of films in the large list of sections, ranging from Best Documentary Feature, Best Documentary Short, to Best Webseries and Best Photography, the MDFF invites the filmmakers to perform Q & A with the public.

This edition had very brilliant winners like Sailor and Jack Yabsley's Kings of Baxter, taking the Prize of the Supreme Jury Documentary film and Jacki Ochs and Susanna Styron's "Out of my Head" obtaining the Best International Documentary award.

Ochs and Styron's film is a very personal one, which started out as a medium for Styron to discover her daughter's sickness. In this process, the filmmakers find out that this sickness afflicts a lot of people around the world. The documentary rests on the testimonies of several of those people.

Because of its nature, and the themes it touches on, the film had a successful crowdfunding campaign in Kickstarter. 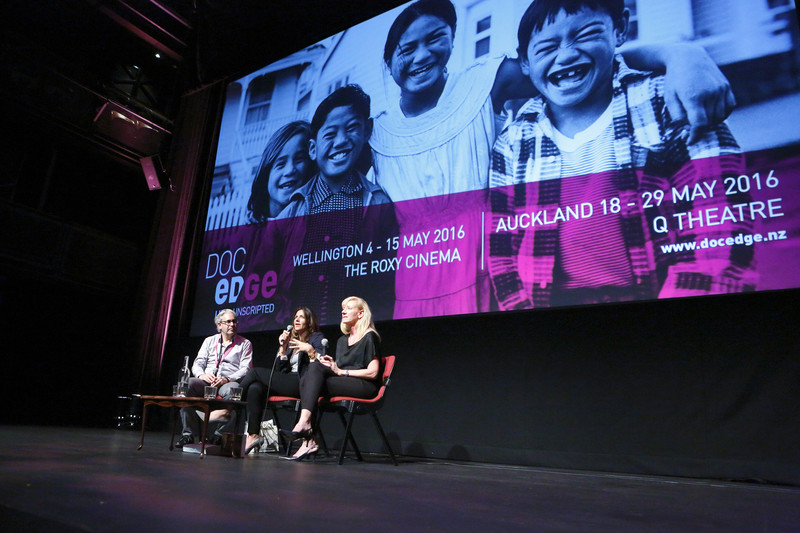 First known as DOCNZ, Doc Edge is one of the most promising film festivals since it first came to light back in 2005. In 2010 it was launched with this new name, and since then has been one of the places to be if you’re a New Zealand filmmaker.

The most interesting thing about Doc Edge is how they structure their program throughout the ten days that the festival plays in Auckland and Wellington. In its 13th edition, Doc Edge had as its opening film Anote’s Ark, directed by Matthieu Rytz, and Spielberg by Susan Lacy as its closing choice.

The main program featured well-known films that have already been in previous film festivals like Kings of Baxter and The Other Side of Everything. The first one, is about an Australian theater company that enters one of the largest juvenile justice centers, to teach inmates about theater through Shakespeare. The second one, a family chronicle that is a thriller itself, is about a generation that has been kept separated from its past, until that moment.

Another interesting section in the festival is Docs for School, which offers free screenings to young students. Each year, the section’s theme changes and this year's edition focused on the refugee crisis. One of the films, we experience this through the eyes of two small boys in Hallo Salaam. 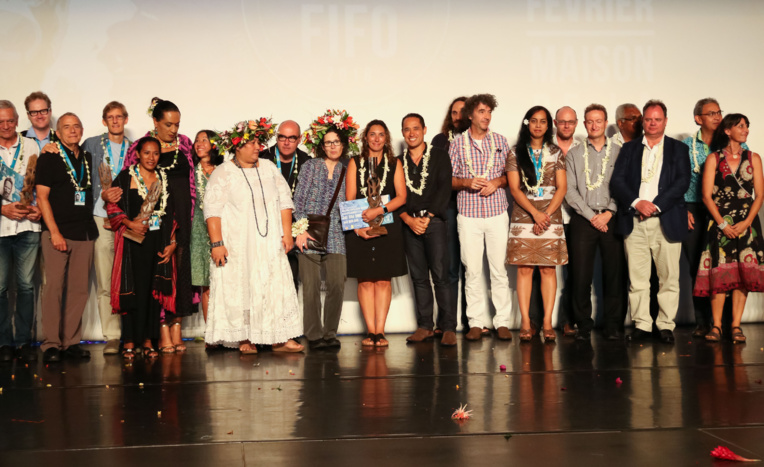 Since its creation in 2004, the FIFO Tahiti pays close interest to filmmakers and films from all around Oceania, but looking very closely at Tahiti, showcasing short films and features made on the Island.

The idea behind the festival is to pay tribute to the rich values and culture of the country and this past edition held in February had 16 films in competition, as well as other 39 films divided in different categories. Eric Lavaine, filmmaker and director, was the jury president. 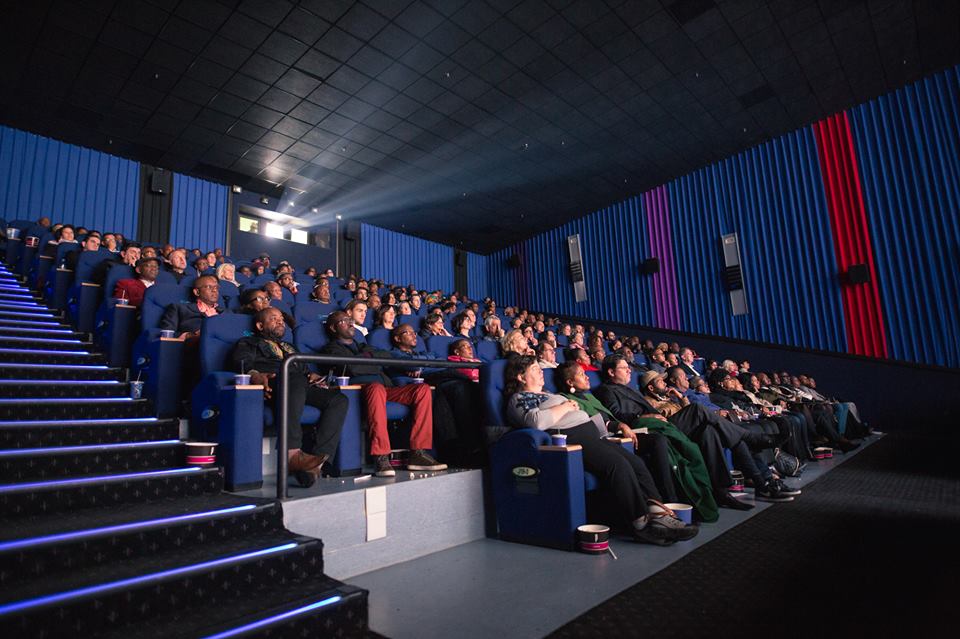 For 11 days each year, the Encounters South African International Documentary Film Festival is the event to be at if you’re a documentary filmmaker, enthusiast or cinephile living in Cape Town. The festival is one of the few events in Africa that is solely committed to the showcase of documentaries.

In this past edition, Encounters has had films that have made the cinephile world to turn their heads in attention, with films that have screened before in important film festivals.

The Distant Barking of Dogs is one of these films, that was first screened at IDFA, where it was awarded with the Best First Appeareance, is an observation to the life of a young ten years old boy that lives near the Donbass frontline in Ukraine.

Antenna has the mission of annually receiving only the best of the documentary world, screening a few of the most awarded documentaries of the year, as well as having a place for inspiring new voices around the world.

Only in its 8th edition, Antenna has managed to make a name for being one of the most compromising documentary film festivals not only in Oceania. This year’s program included a few of the most prominent documentaries of the year, with names like Caniba, The Eyes of Orson Welles, Infinite Football, Minding the Gap and Under the Sun.

After its premiere at Cannes, The Eyes of Orson Welles has been running around in a few installments. Somewhat opacated by Welles' last film, The Other Side of the Wind, Mark Cousins' documentary about one of the greatest filmmakers of all time, is a document of importance in the cinephile world. The detailed look at his work and life expands on the ideas and sentiments that we already know about the American filmmaker.