The short format is the perfect form to boosts our cinematic creativity within the quarantine amid times of Covid-19. The following three documentaries that you can watch online on Guidedoc will inspire anyone who want to shoot and see short films without leaving home.

In this short film made in the midst of the quarantine, filmmaker Rebeca Bea invites us to an adventure through Google Maps in which a woman goes out in search of a lover that she misses but can’t find anywhere on social networks.

Our protagonist investigates the 3D images that the application shows of the city of Salamanca.

She meets faceless people and visits the places where she shared with this longed-for lover. But everything is very ephemeral and gaseous in this digital world, as well as in love. 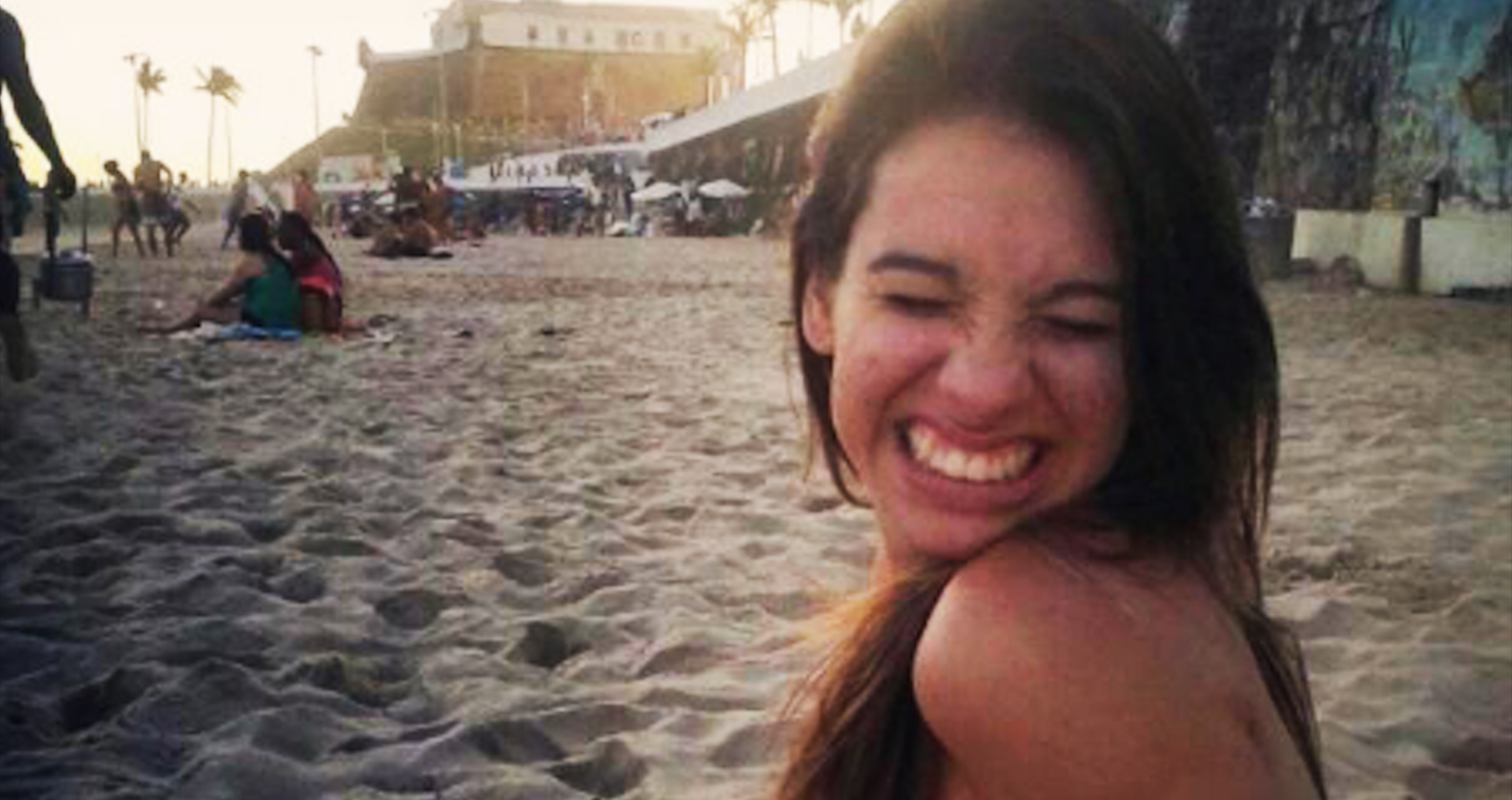 Marcos is a Brazilian student residing in Argentina but he keeps in touch with his family, thousands of kilometers away, through his WhatsApp group.

Conceived as a kind of collage of images taken from the cell phone interface, this short film intertwines WhatsApp messages about the impeachment to the former Brazilian President Dilma Roussef and the voice notes that Marcos exchanges with Juliana, who, according to her family, is the ideal girlfriend for him.

At home, filmmaker Eléonor Gilbert has only a camera and a tripod to film a little girl who only has a pencil and a sheet of paper.

During the following 15 minutes, the girl explains with a sketch the way in which the spaces of her school are divided between boys and girls at break.

As the girl draws and demarcates the spaces in which girls can or cannot play, and the games they are allowed to play, a metaphor is built on the reproduction of patriarchal society from the institution that educates us.