In a world where the short form has more and more space, not only on the big screen but on all the new devices and screens, it is time to take a look at the best film festivals for short films. 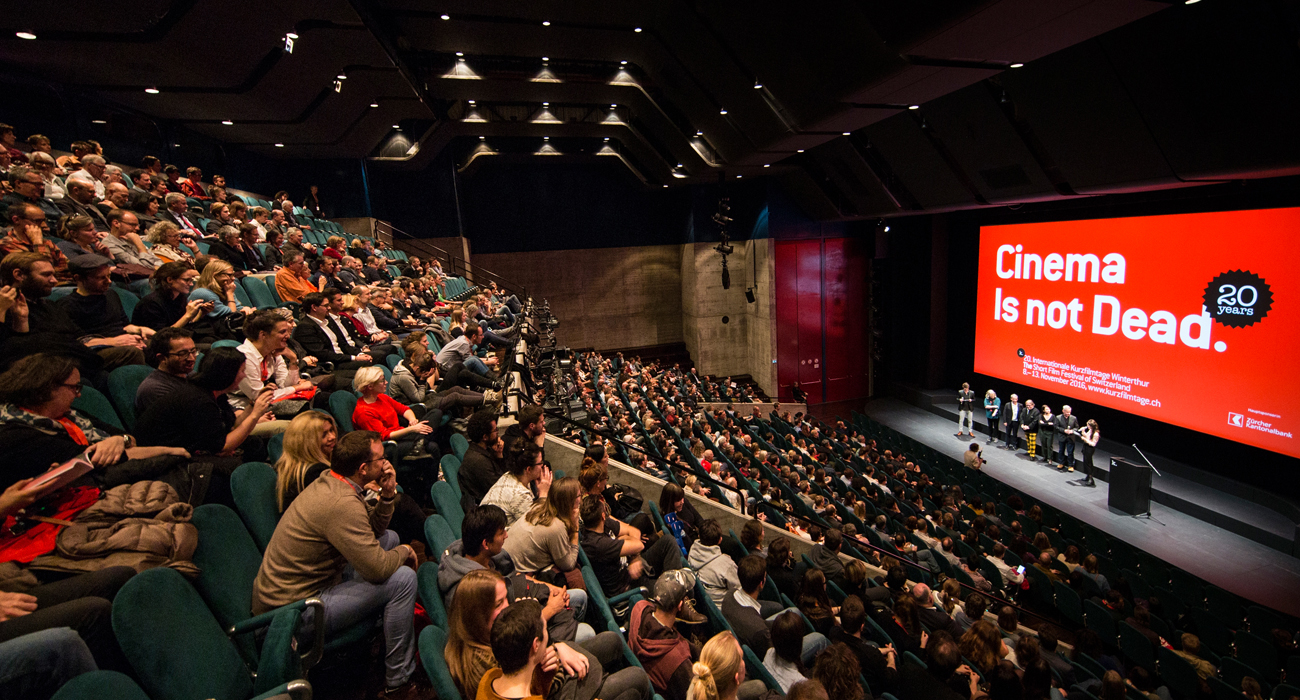 The most important short film festival in Germany, the Oberhausen International Short Film Festival has several programs, including a vibrant national category and a bold catalog of international short films. The festival organizes laboratories, lectures and give awards not only to short films, but also to German and foreign video clips in the MuViAward section. 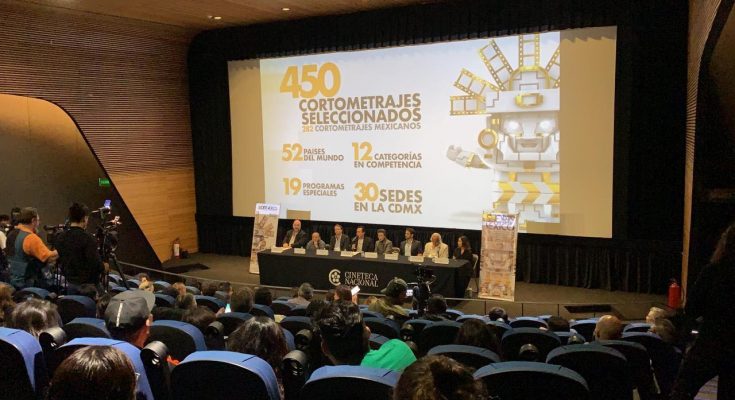 With only 12 years of existence, this festival held every year in Mexico City has become the largest short film festival in Latin America. In 2019 it was held in September with a program that includes Mexican and international short films both fiction and documentary, as well as a pitching and script competition. 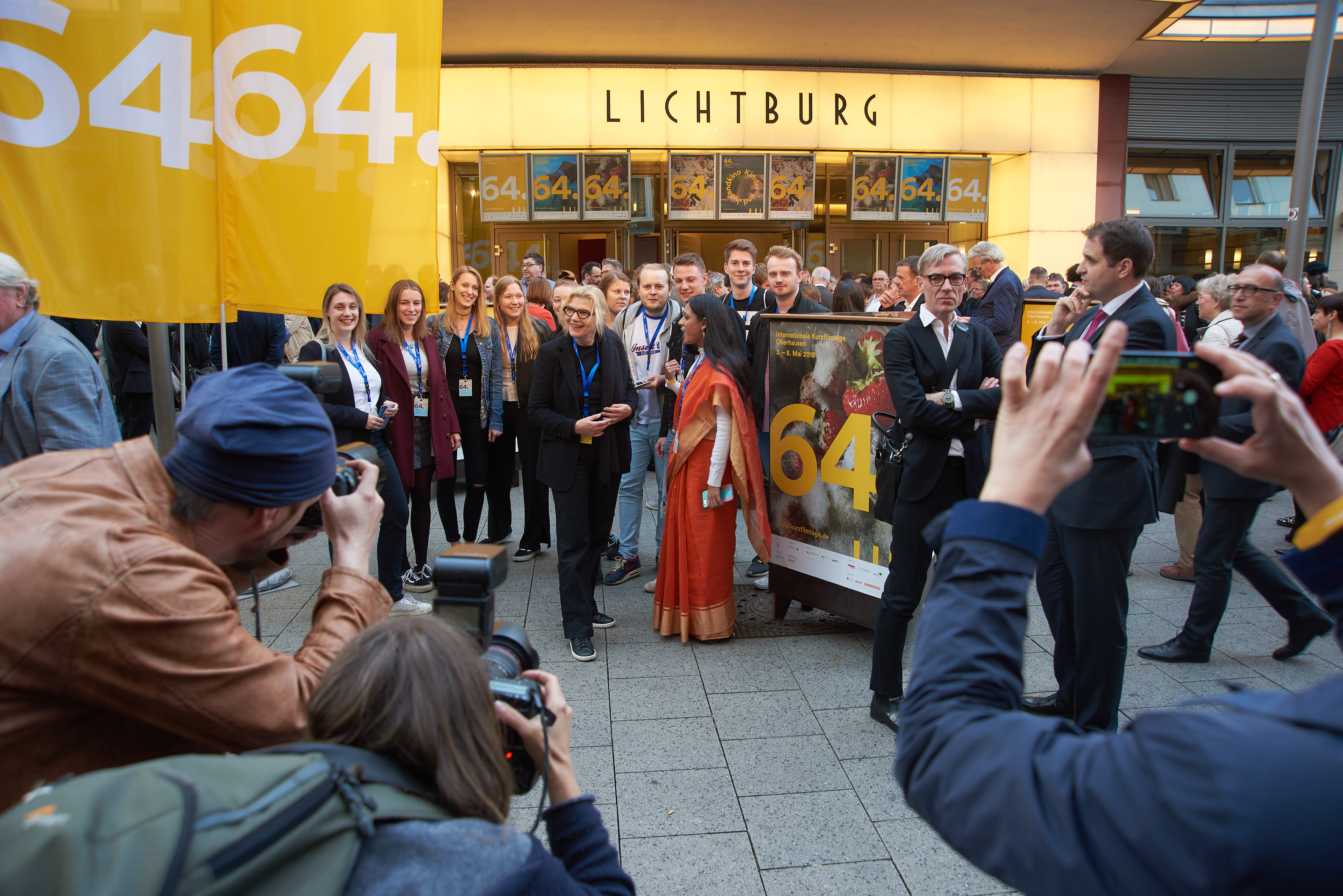 Held in the Swiss city of Winterhur, this is one of the most important short film festivals in Europe both due to the number of films it presents and for its expertise in the format. The festival contains the largest archive of short films in Switzerland and every year organizes itinerant screenings throughout the country to showcase a sample of its national and international section. 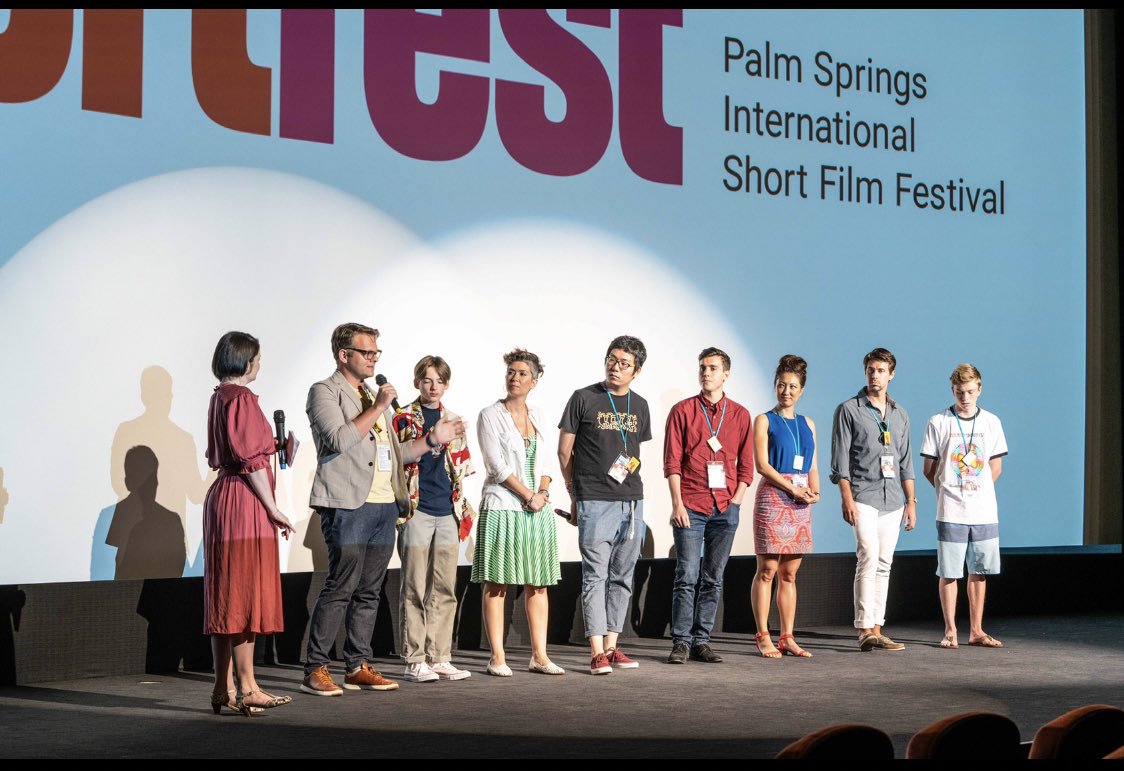 Held in June of each year in Palm Springs, California, this festival is one of the most important short film competitions in the United States. The festival accepts national and international films that are inserted in thematic programs with screenings that end with a Q&A with the filmmakers present in the theater. 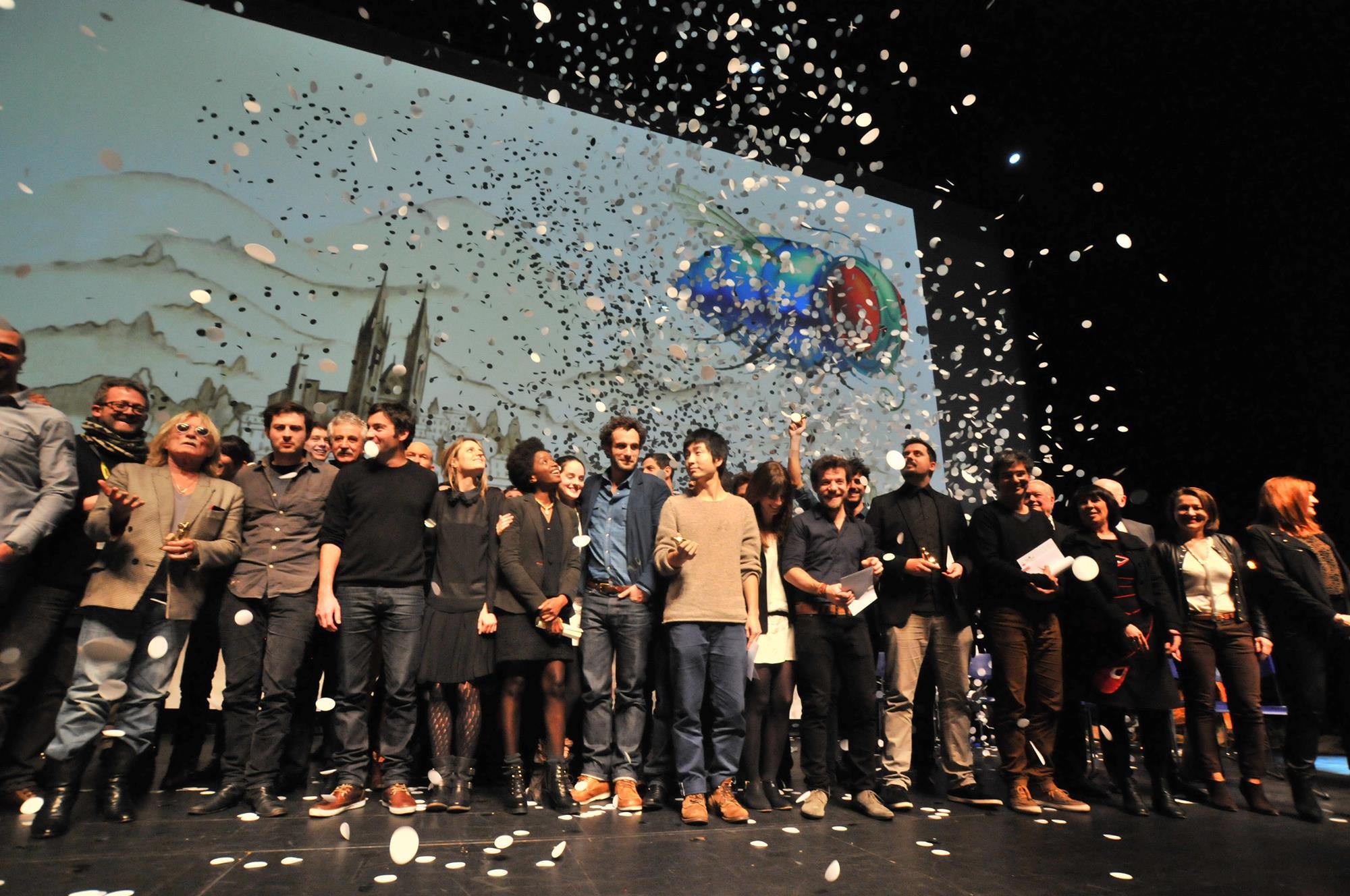 Known as the mecca for short films worldwide, the Clermont Ferrand Film Festival remains as the great showcase of the format. In addition to selecting hundreds of French and foreign short films, one of the attractions of the festival is its large short film market, which has a catalog of films from all over the world out and in competition.