Five film festivals in the U.S. people are talking about

Documentary filmmaking is probably the genre that has been reaching new frontiers in the world of film. As the barriers of labels are being taken down, film critics and academics try to refer to documentaries just as films, period.

That’s why here on Guidedoc we feature some impressive films that defy these expectations of what’s real and what’s fiction. Oh, we really love those!

But when it comes to film festivals, documentary films have many allies in the international festival circuit, events and showcases that defend the idea of a cinema born from “reality” itself.

As we have been doing with Iberoamerica and Europe, in this post we present the most free, interesting and uncompromised film festivals, both established and new, that are trying to give a new face to the documentary world in the United States.

Just when winter is finishing up in Missouri, it’s time for “True / False” Film Festival to begging. Since its start in 2004, the film festival has just grew through the years, not only expanding itself through the restoration of the old Missouri Theater, and getting new venues to play, such as the Windsor and Macklangurg Cinemas, but it has also grown in the number of films and sections it offers every year.

The film festival welcomes films set in the very heart of American people, but it’s also opened for new proposals that deal with poignant, new themes and subjects. This last edition featured a few exceptional examples of films that are reaching out to new horizons. “António e Catarina” is one of them.

The film, directed by Cristina Hanes, was first screened at Locarno Film Festival, one of the most risk-taking film festivals in the world, and it shows us the relationship between a dying old man and a filmmaker with simplicity and intimacy. This specific example shows us the way “True / False” thinks of cinema.

This film festival is one of the biggest in this list. With its name, “Full Frame” makes clear that this is a showcase dedicated fully to non-fiction cinema. Not documentary, but non-fiction, which is something unusual and interesting.

Although its program is massive, with more than 100 films in the roaster, what’s most interesting about the festival is the variety of the titles presented each year.

Just to give you an idea of the tone range, Full Frame cares about more classical documentary films such as ‘Minding the Gap’, by Bing Liu, which follows three friends and their relationship, but it will also highlight films like ‘Hal’, which tells the story of one of the most controversial figures in Hollywood’s history, Hal Ashby.

Its Tribute Awards also speak of the Full Frame’s love for American filmmakers, honoring remarkable directors each year like Charles Eli Guggenheim, D. A. Pennebaker and Ross McElwee, to name a few. 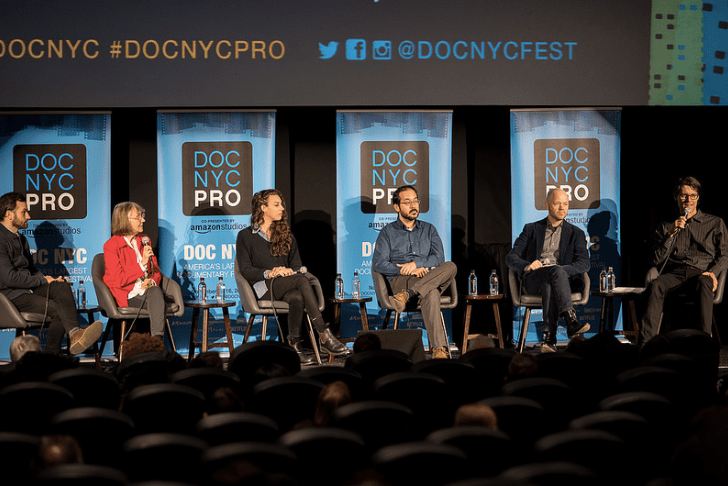 Probably the most interesting aspect of “Doc NYC”, is its interest in programming not only a big part of the documentary scene in America and the rest of the world, but paying attention to a short form that’s not as important in other film festivals.

The curated programs are usually arranged by themes that feature interesting proposals which are difficult to find in the main competition dedicated to documentary features, a much more conservative selection of films.

In last year’s, DocNYC showcased documentaries like ‘Strong Island’, directed by transgender African-American filmmaker Yance Ford, which premiered at the Sundance Film Festival and had an interesting run throughout the year, not only for being nominated to the academy, but also for having a great resonance within the justice system in America. 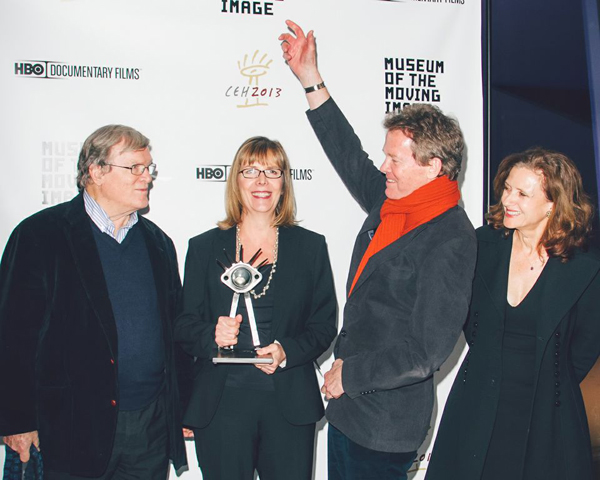 J. Schnack is the person behind the creation of one of the most interesting documentary events of the year: Cinema Eye Honors. The director of films like ‘Kurt Cobain: About a Son’, founded the awards in 2007.

Since then, a few other impressive faces in the north-American film scene have been added to the team, being the TIFF’s documentary programmer Thom Powers one of them.  As it that were not enough, the showcase also has the wonderful mind of Laura Poitras, who’s probably one of the most important documentary filmmakers working today in the United States.

With this roaster you can only imagine the quality of films Cinema Eye Honors presents and awards every year, a profile that definitely privileges art-house documentary films from anywhere in the world. Last year’s wonderful films included Agnes Varda and JR’s wonderful “Faces Places” and Frederick Wiseman’s “Ex Libris: The New York Public Library”. 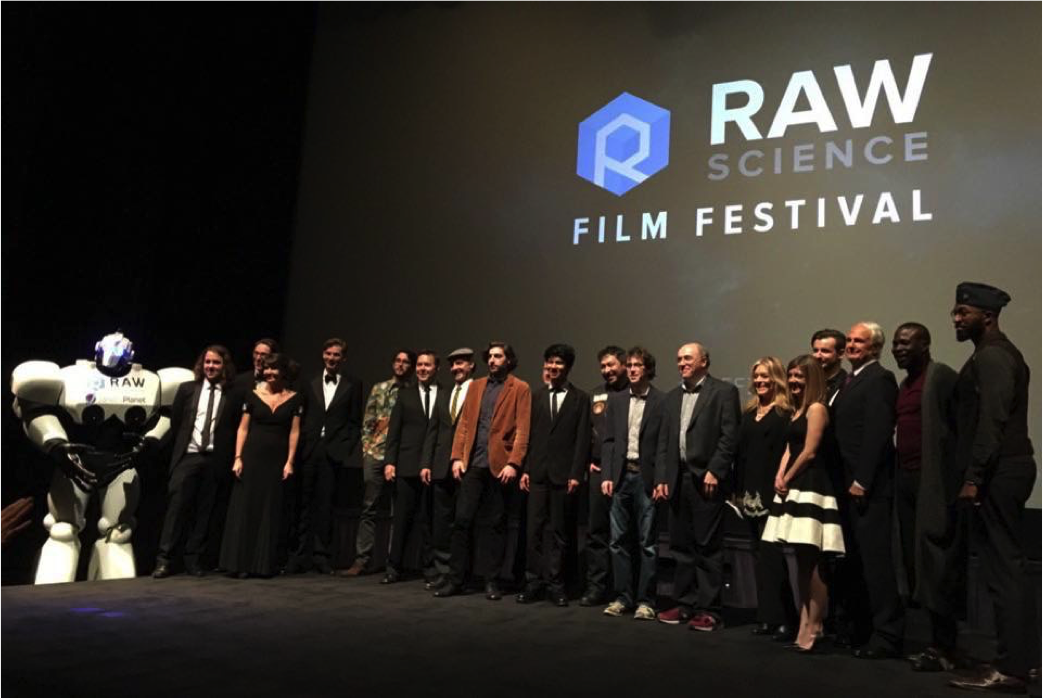 This festival is the youngest of the list, but it holds probably the most transgressing program, not only because it mixes documentary and narrative fictions films, but also because it opens up to more ways of expressions.

The Raw Film Festival showcases videoclips, VR films and miscellaneous, being every year as unpredictable and the one before, just because of this fresh way of seeing the audio-visual world.