In the midst of the pandemic, the prestigious International Documentary Festival Amsterdam carries out its 2020 edition completely online for the first time in history. Guidedoc takes a look at the four award-winning documentary feature films in the main categories. 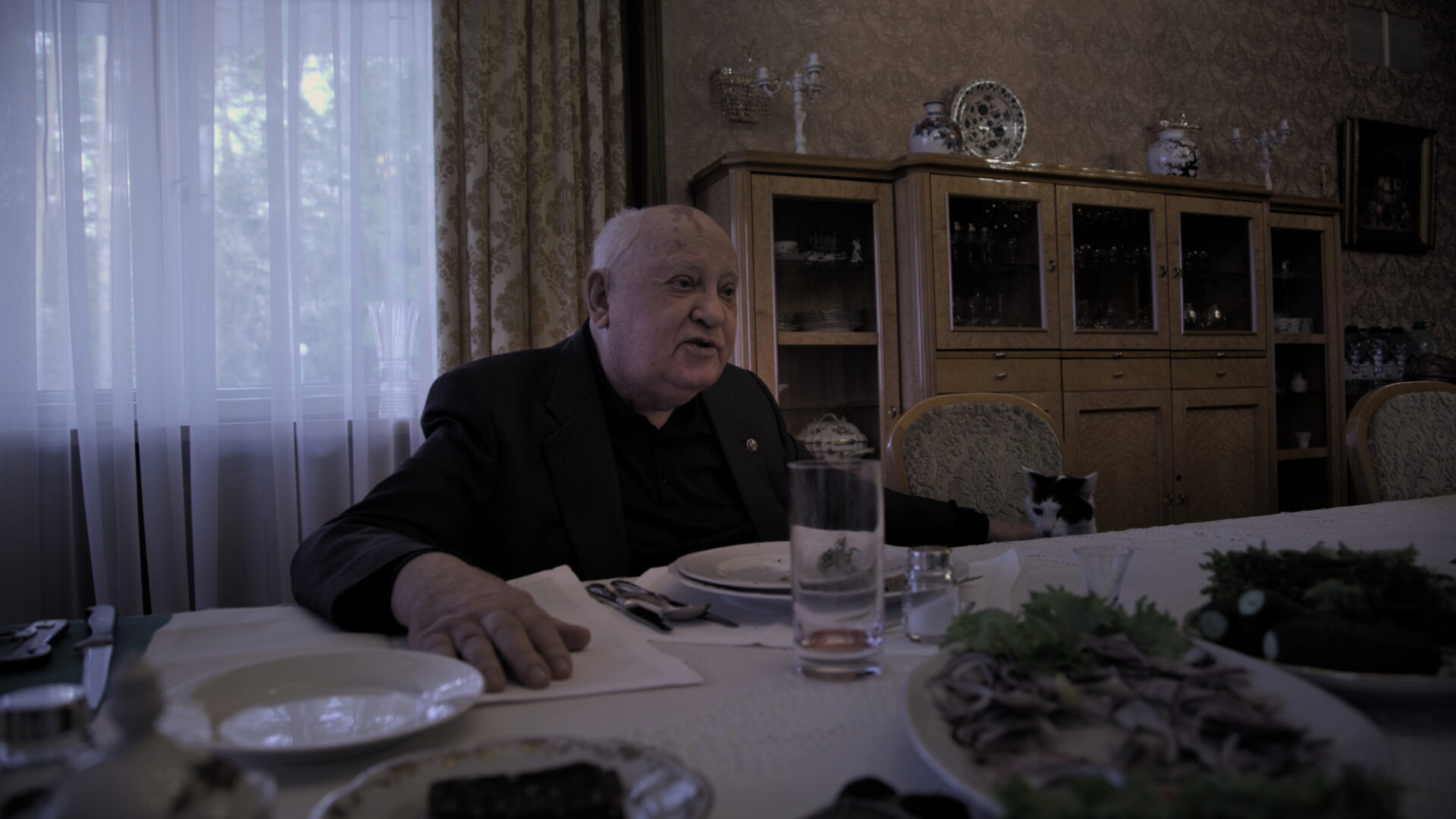 Filmmaker Vitaly Mansky received the Best Director award with this close and unpredictable portrait of the former leader of the Soviet Union, Mikhail Gorbachev.

The 89-year-old communist leader opens the doors of his house on the outskirts of Moscow and, in an open and thoughtful attitude, comments with Mansky about the high points in his political career and that of his country, which would lead to the dissolution of the Soviet bloc.

The fall of the Berlin Wall, the political and economic reforms applied in the eighties, and above all, the impact that his occupation had on his intimate life, are some aspects in which this historical documentary investigates. 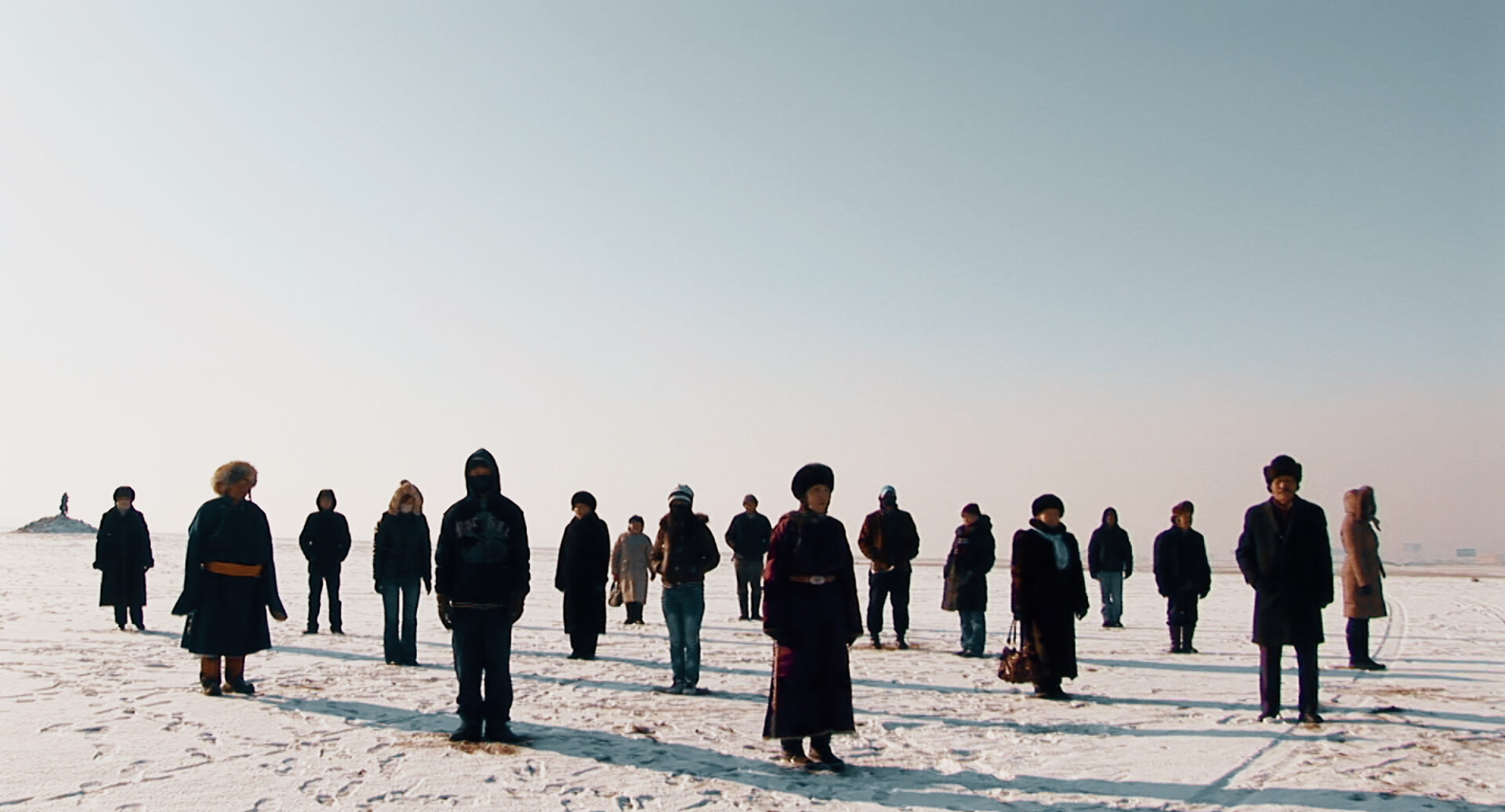 Why does Mongolia have one of the highest suicide rates in the world? This is the question with which director Nomin Lkhagvasuren approached this documentary, awarded with the Best Midlength Film recognition at the Dutch festival.

Lkhagvasuren collects the testimony of several relatives and friends of people who have committed suicide in search of the reasons behind this act, which is considered a taboo in Mongolian society.

For this reason, the faces of several of the protagonists are reserved for anonymity. Many of those interviewed point to the government of the country, generally branded as corrupt and has the nation sunk in poverty and despair.

Radiograph of a Family (Best Documentary) 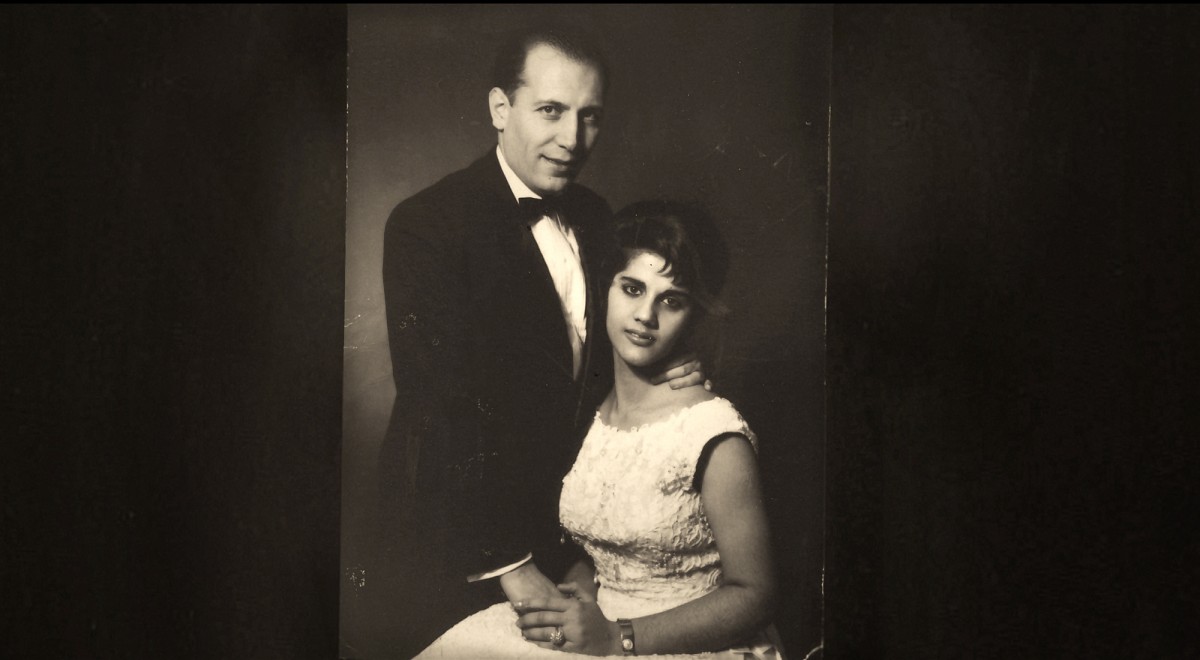 In a daring dissection of her own family, Iranian filmmaker Firouzeh Khosrovani shows us the corners of her old family home, old photographs, and reads us excerpts from letters and conversations her parents had to reveal this unique relationship.

After getting married in the distance, Khosrovani's parents discovered the great differences that eventually separated them.

These family dislocations become a metaphor for Iranian society traversed by the revolution of '79, an event whose pulses continue to have an effect under the turbulent soil of contemporary Iran.