Morgan Spurlock is someone you should know if you love documentaries.

But even if you're not familiar with his work, there's a good chance you've seen one of his films. After all, Spurlock has made some of the most influential and popular documentaries of the past two decades.

He's the man behind Super Size Me, the 2004 documentary in which he ate nothing but McDonald's food for 30 days and documented the effects on his health. He's also responsible for The Greatest Movie Ever Sold, a 2011 film about product placement and advertising, and Comicon Episode IV: A Fan's Hope, a love letter to the fans of Comic-Con. So what is it about Spurlock's films that have made them so popular?

So, what is it about his films that have made them so successful?

Why Morgan Spurlock documentaries are so famous? 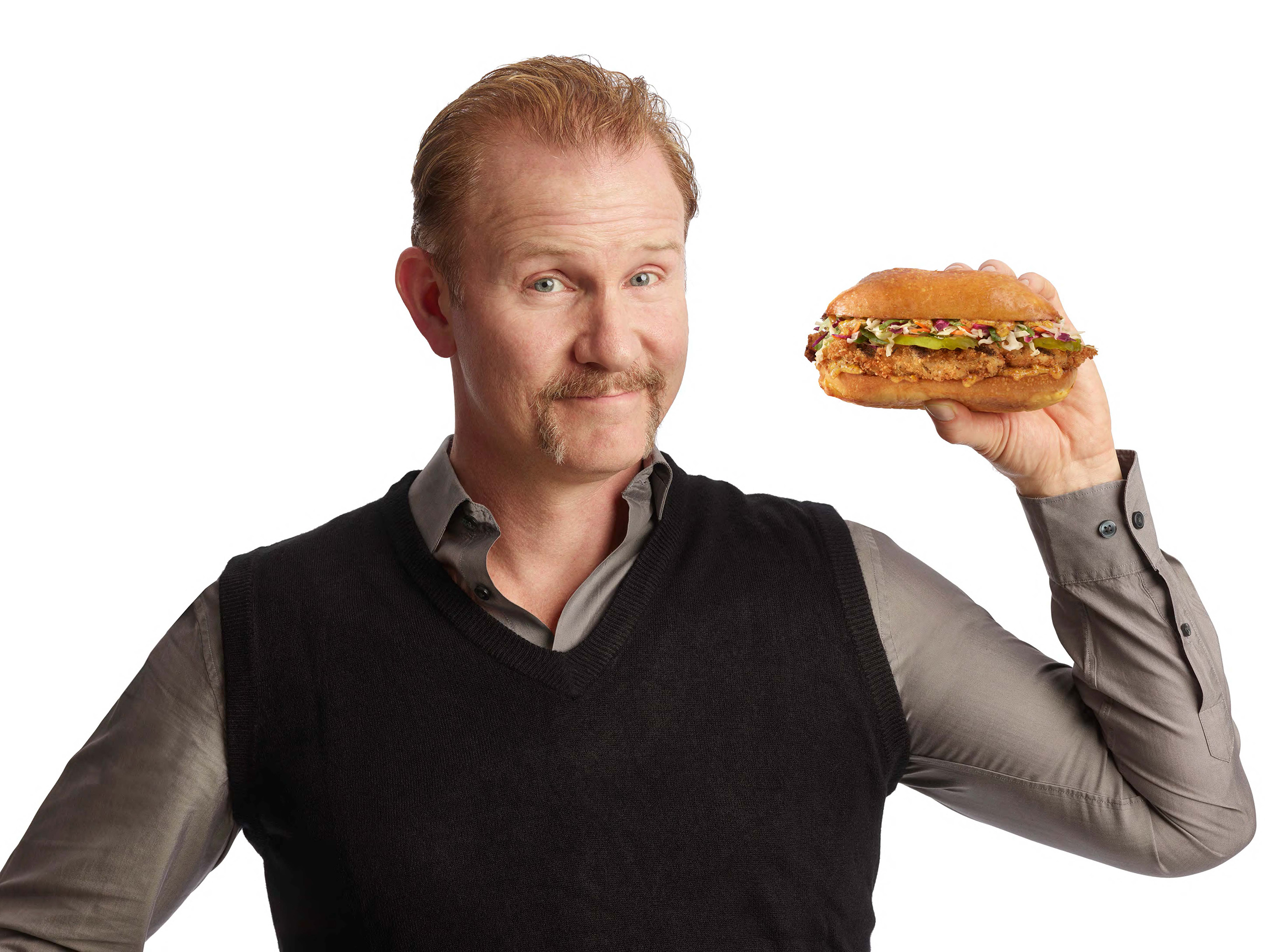 One thing that all of Spurlock's films have in common is that they focus on the human condition. Whether he's exploring the world of fast food (Super Size Me), the film industry (Comic-Con Episode IV: A Fan's Hope), or product advertising (The Greatest Movie Ever Sold), Spurlock is always interested in examining how different aspects of our culture impact our lives. And it's this focus on the human experience that has resonated so deeply with audiences around the world.

But Spurlock isn't just a talented documentarian; he's also a master storyteller. He knows how to keep an audience engaged, even when he's discussing complex topics. His knack for finding the humor in any situation also makes his films much more enjoyable to watch than most other documentaries out there. And because viewers are entertained as well as informed, they're more likely to remember his films long after they've seen them.

What are the best Morgan Spurlock documentaries?

We begin this list with this hidden gem by Spurlok that you can watch online on Guidedoc. This beautifully photographed documentary short film takes us to three different parts of the world to learn about the creations of people who make their craft as a work of art.

In this way we meet David and Luke, two manufacturers of handmade knives in their workshop in the middle of a forest in Goergia.

We also travel to San Francisco, where chefs Nick and Cathey maintain archaic processes in the kitchen of their restaurant, and in Japan we meet Yuji Nagatani, who makes precious pieces of clay with his hands in the city of Iga. 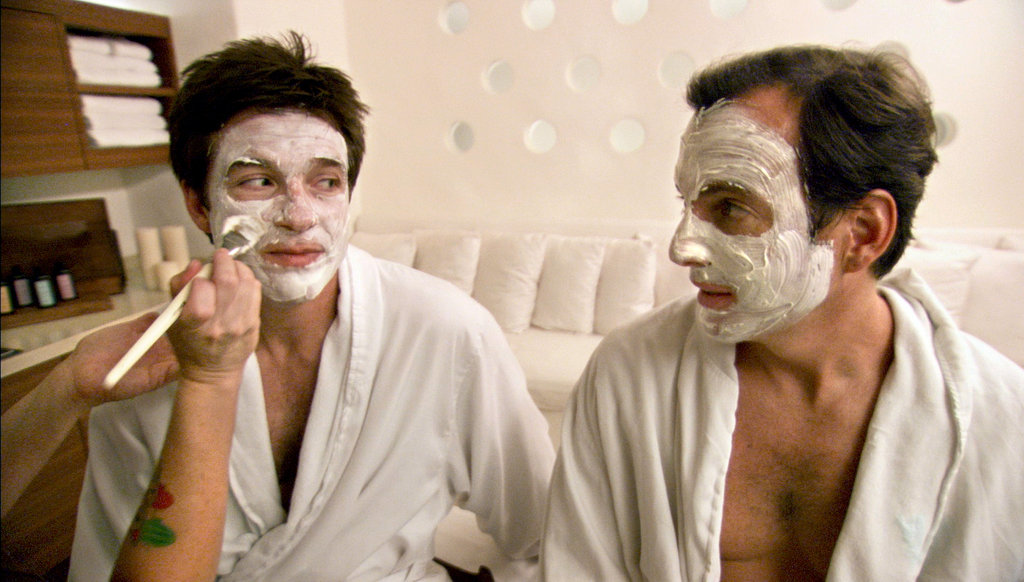 “Society has been very rigid about the role of men, but those rules have been lifted,” says one of the experts interviewed in this curious documentary by Spurlock. The premise of the film is straightforward: What makes you a man in today’s world?

And no, the movie is not just talking heads and smart people telling you their views on the subject. Instead, Mansome is a dynamic and humorous film that mixes testimonies of famous actors like Zach Galifianakis and Jason Bateman, with the comments of researchers on gender and sexuality. 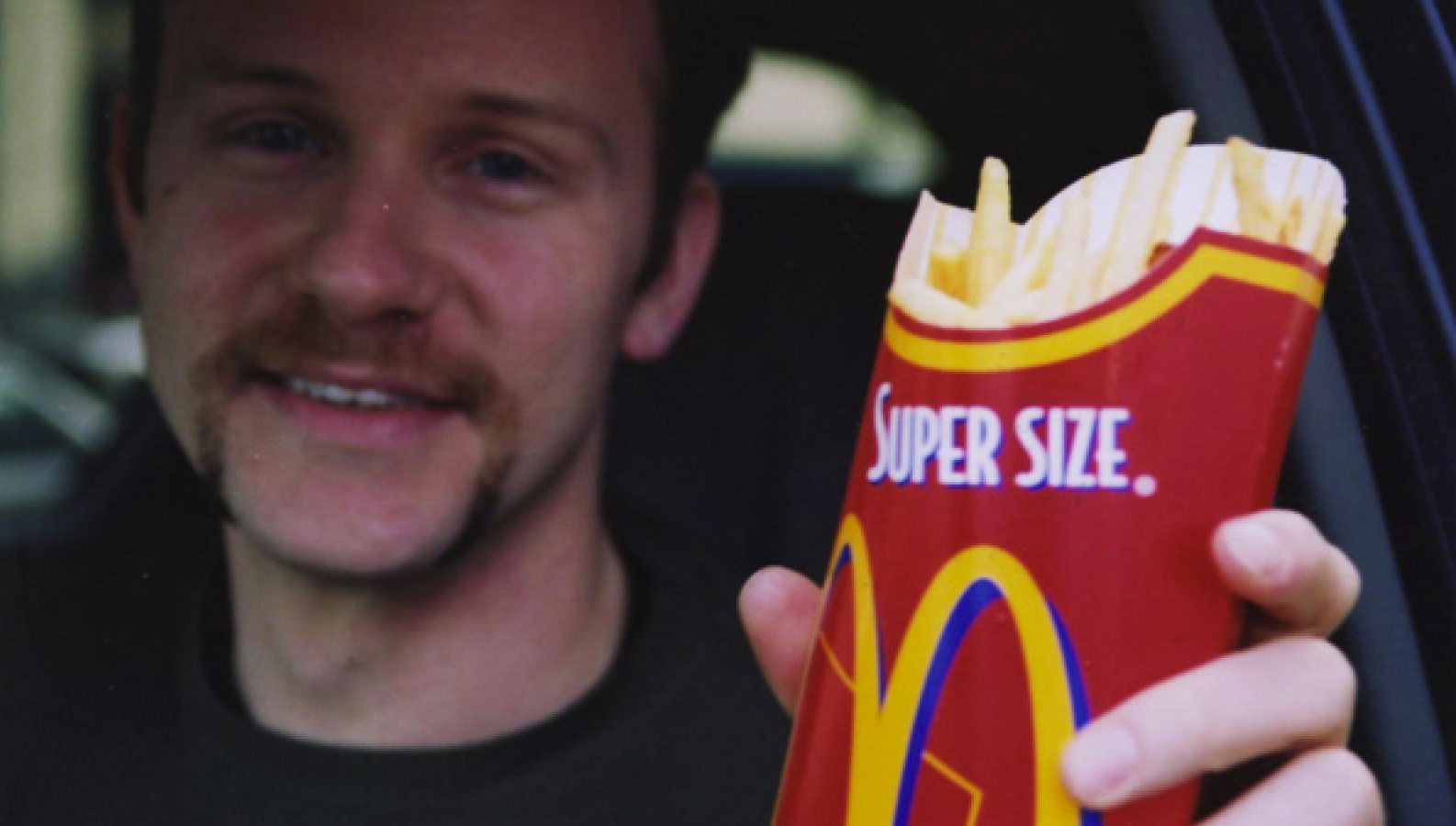 What would happen if someone ate Mcdonald food - and only that - for thirty days in a row? This is the challenge that made Spurlok a myth in American documentary cinema for two reasons: 1) He really took the challenge himself 2) He invited a great debate worldwide about the harmfulness of junk food.

During the documentary, Spurlok sets out a series of rules to achieve the challenge, which include only super size when asked, eating only McDonald's food and no other - including water, eating all menu options at least once, and finally, eating three meals a day without exception. 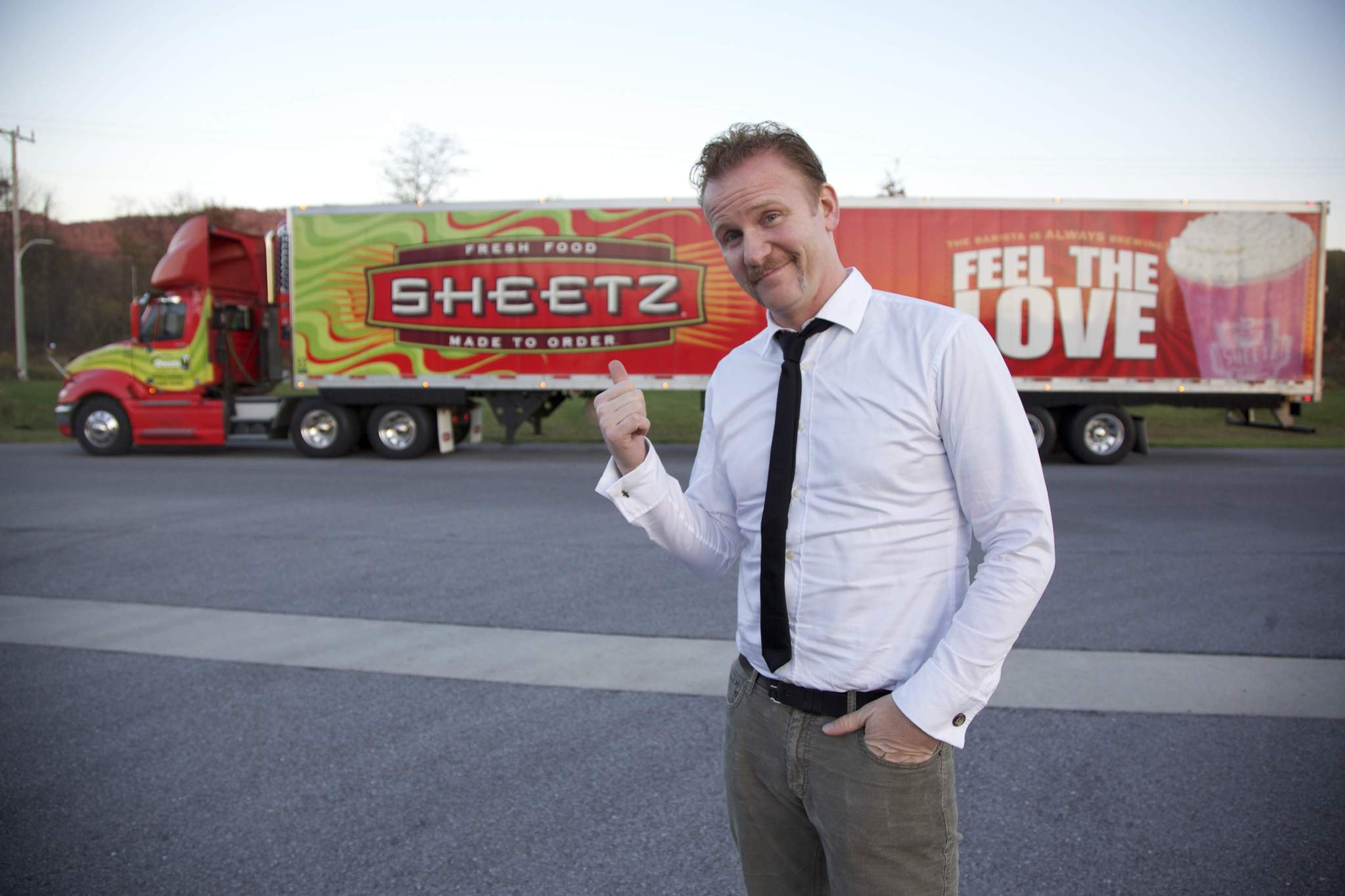 In The Greatest Movie Ever Sold, Spurlock takes a satirical look at the world of product placement and marketing in Hollywood.

From caging himself in an SUV to wearing Nike clothes 24/7, Spurlock goes to extreme lengths to sell out in this hilarious yet insightful film. If you've ever wondered how Hollywood really works, this is the movie for you.

A Day in the Life 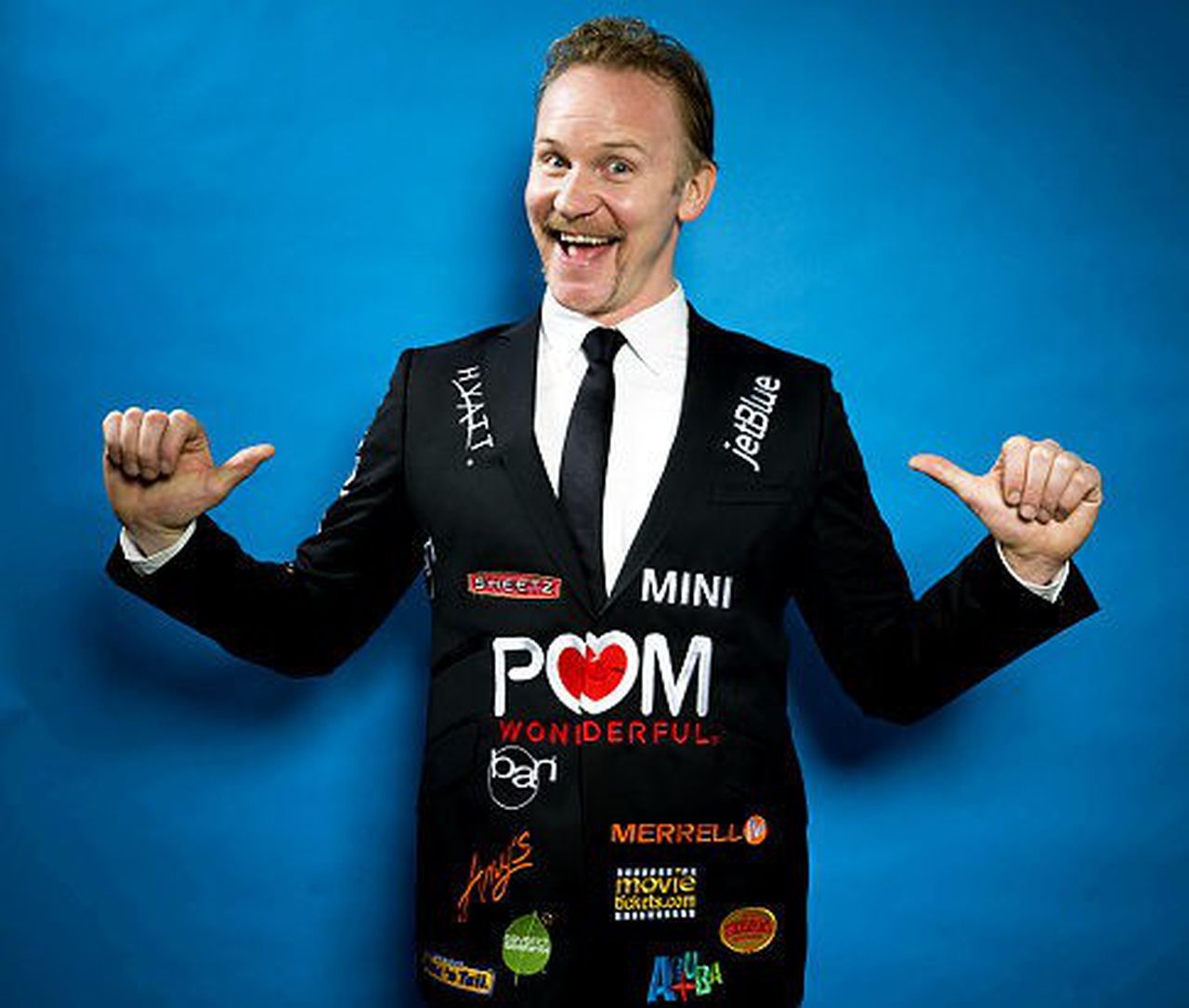 A Day in the Life is a fascinating documentary that follows nine different people from all walks of life over the course of 24 hours. From a rock star to a single mom, Spurlock gives us an intimate look at what it's like to live in today's world.

This film will make you appreciate your own life while also giving you a greater understanding and empathy for others.

Where in the World Is Osama bin Laden? 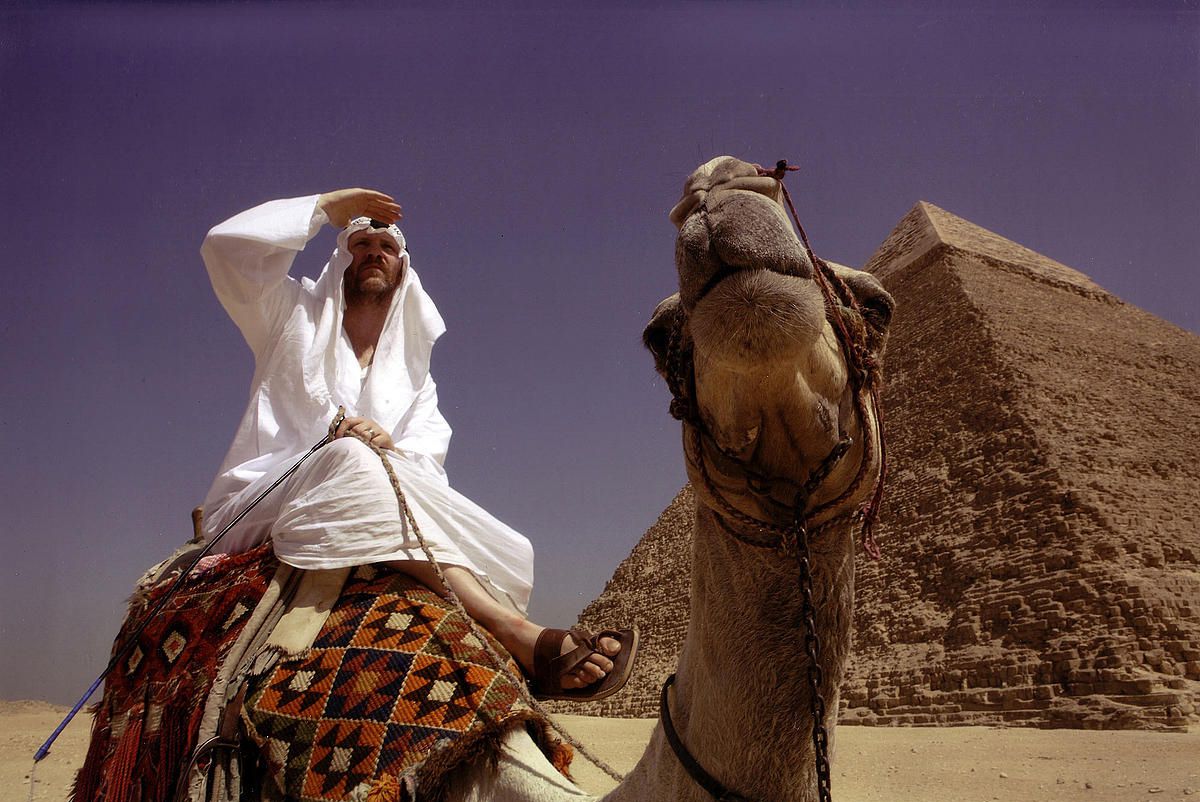 In this documentary, Spurlock sets out to find the world's most notorious terrorist. He travels to the Middle East and interviews a variety of people, from government officials to everyday citizens, in an attempt to understand why Bin Laden is so revered by some and reviled by others. It's a fascinating look at one of the most controversial figures of our time. 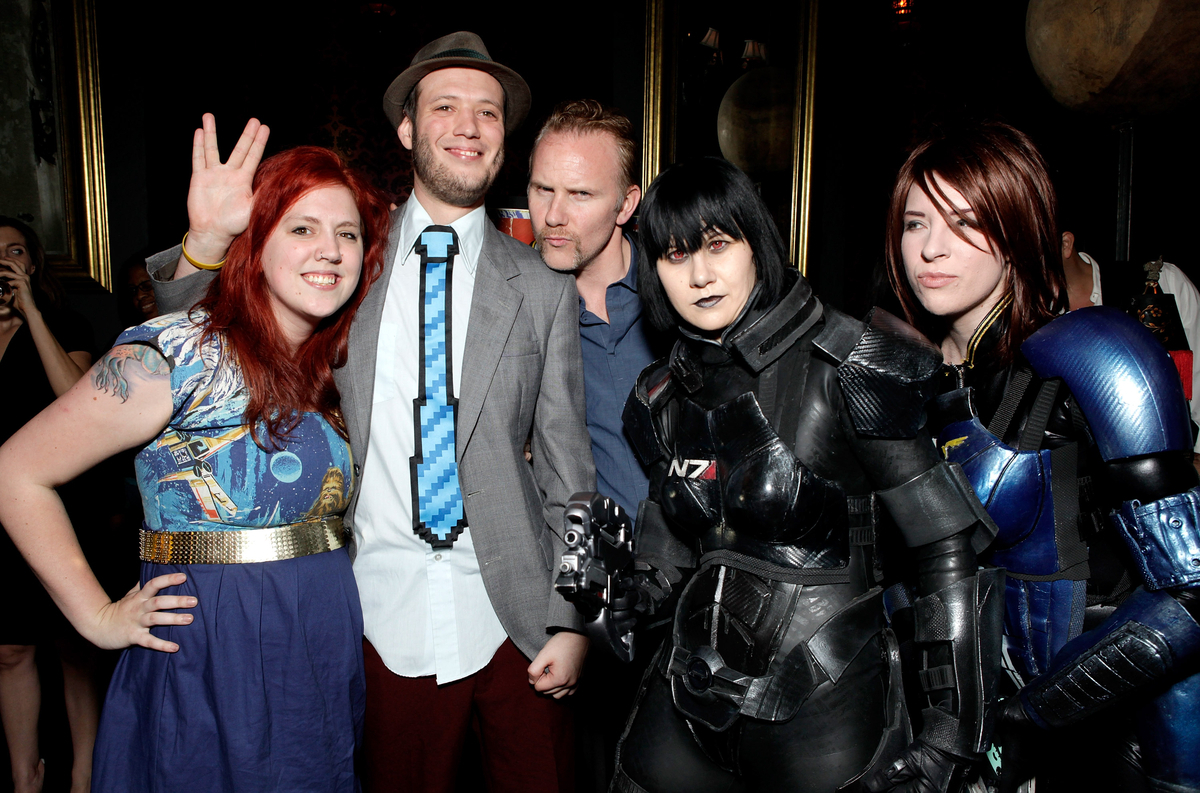 As a self-proclaimed geek, I was really looking forward to this documentary when it came out. And it did not disappoint! Spurlock takes us behind the scenes of Comic-Con, the world's largest pop culture convention, and gives us an inside look at what goes into putting on this massive event.

We also get to see how passionate fans can be about their favorite comic book characters, movies, and TV shows. If you're a fan of Comic-Con or just enjoy good documentaries, this one is definitely worth watching.

These are just a few of my favorite Morgan Spurlock documentaries. He has tackled some pretty weighty topics over the years, and he always manages to do it in an entertaining and informative way. If you're looking for some good documentary films to watch, I highly recommend checking out his work.