Nowadays the best way to discover the world behind the graphic novels we all love to collect is to watch online comics documentaries. Commonly relegated to a second-class cultural sub-product, the world of comics is increasingly gaining ground as quality art and aesthetic expression.

In this list, Guidedoc brings you six must-see documentaries about the geniuses of comic books, aiming to ignite a debate on their artistic worth of this sort of fiction in contemporary times.

What is the comic book? 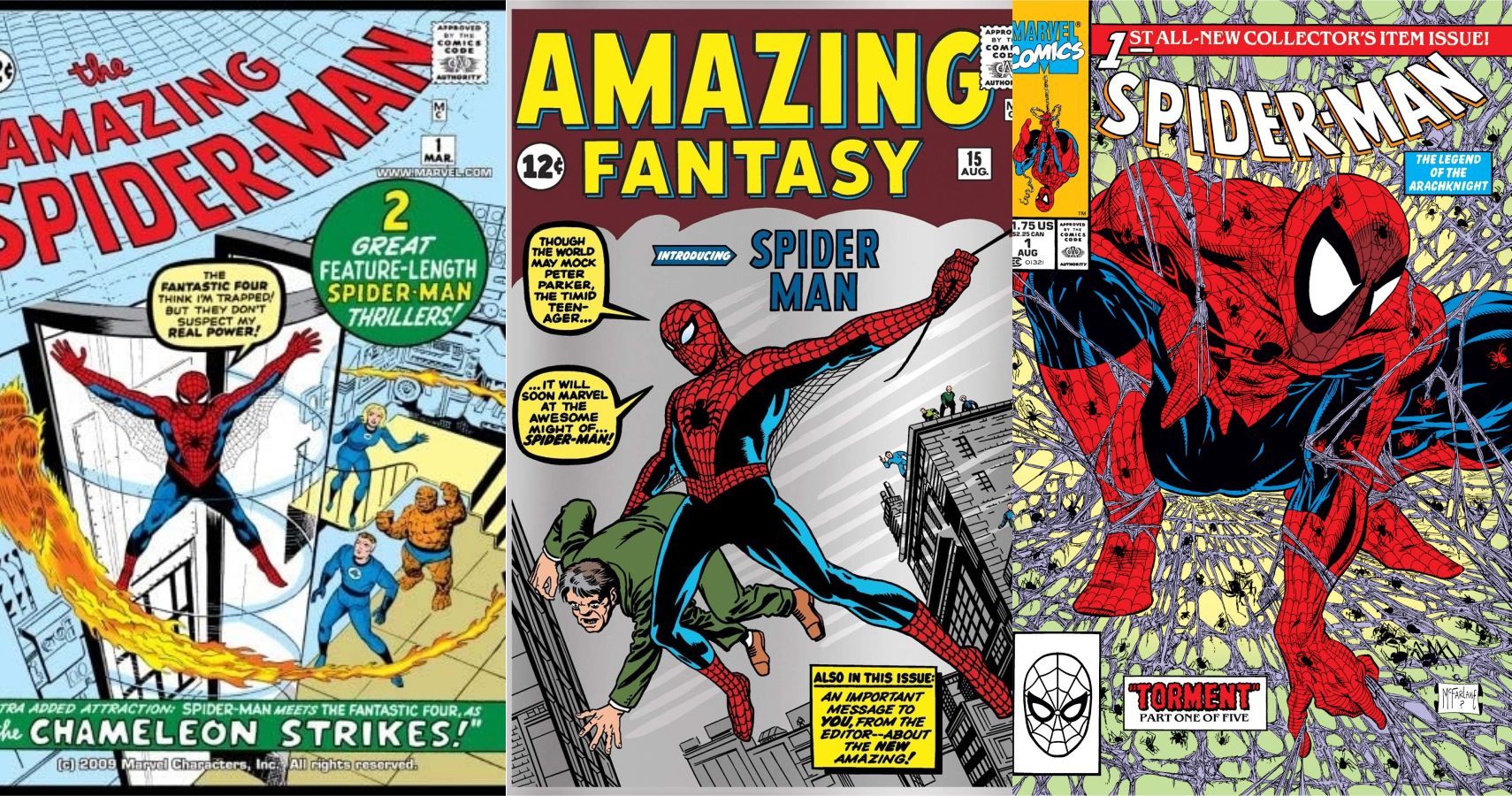 The history of the comic novel can even be traced back to times such as ancient Egypt or the Middle Ages. Hieroglyphics and the famous stained glass windows of medieval churches are examples of how artists tried to tell stories through sequential graphics with a great aesthetic sense.

In the early 1800s, the first comic strips appeared in newspapers of the time, both in Europe and the United States. Thus, the so-called adventure comics such as Tintin or Prince Valiant appeared.

But it was not until the mid-twentieth century that the comic would bring out its full artistic potential as a great mass cultural product.

At that time emerged artists like Stan Lee, creator of iconic characters like Spider-Man and the X-Men, who to this day are still loved by millions of people around the world, not only through their comic books on paper or digital but also in Disney and Marvel´s multimillion-dollar films.

What are the best documentaries about comics? 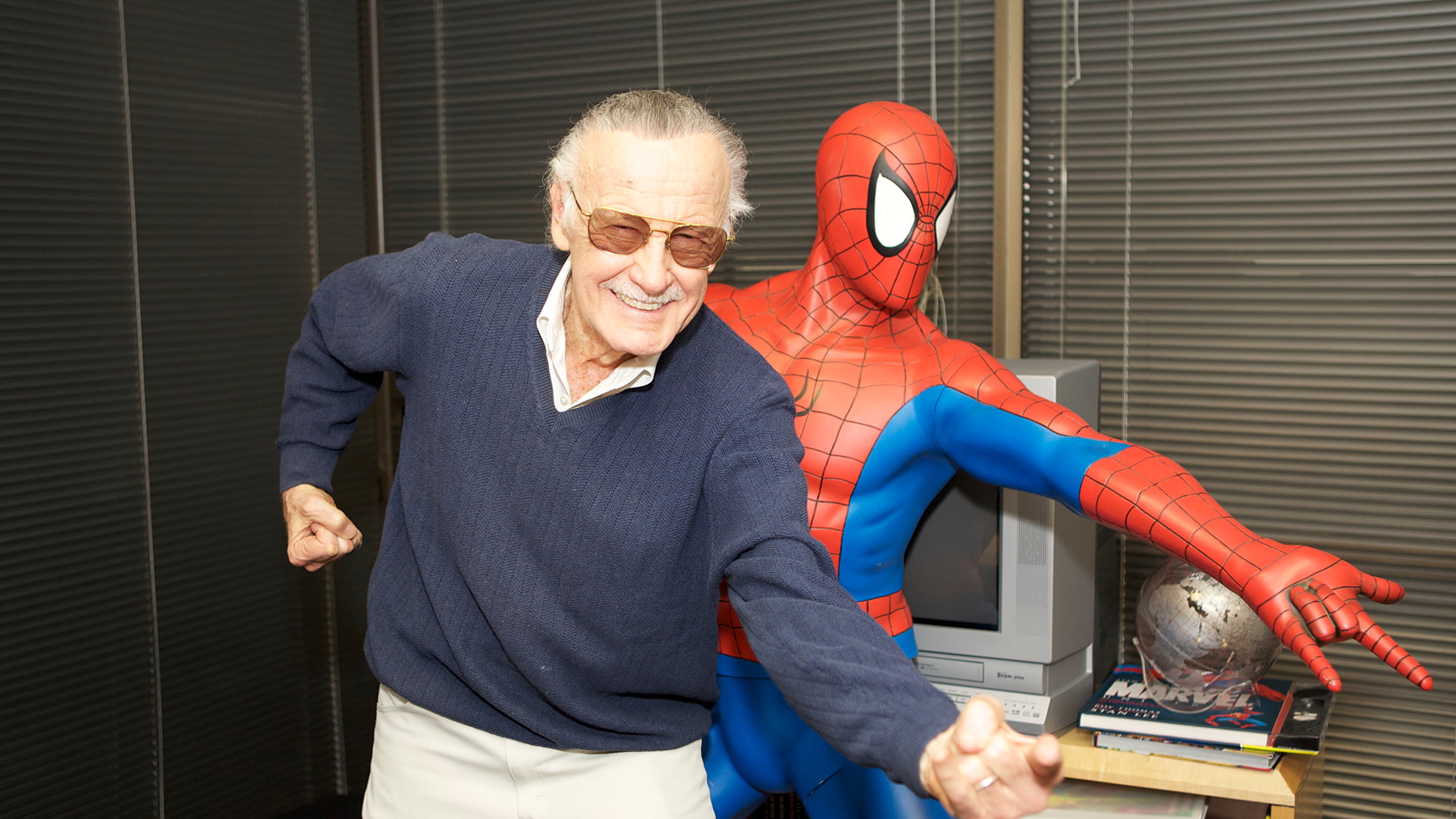 Stan Lee is, without a doubt, the world's most famous comic book writer, and this is the most important biographic documentary about his life and legacy.

Lee was the first comic book author to make the human beings behind the mask more important than the mask itself.

After having created Marvel's famous comics such as Spiderman, Hulk, Fantastic Four, X-Men, Ironman and more, Lee revolutionized the way the world looked at graphic novels.

With famous stars such as Tobey Maguire, Samuel L. Jackson, and lifelong friends and colleagues as interviewees, this documentary is the most comprehensive biopic ever made about this comic book genius.

In the United States, no one would imagine that the comic strip of a talking tiger and a little boy could have such an impact on the entire generation growing up in the late 1980s.

The truth is that cartoonist and comic book writer Bill Watterson didn't think so either. So, when his comic book Calvin and Hobbes became a cultural phenomenon in the late 20th century came as an absolute surprise.

In this movie, we accompany filmmaker Joel Allen Schroeder in a kind of open letter to Watterson with the intention of following the trail of this great comic artist and the story behind his greatest creation.

Pushwagner was the artistic name of Norwegian cartoonist and multidisciplinary artist Terje Brofos.

Famous for his pop illustrations and visual works, Pushwagner is also a cult author in the world of comics and graphic novels, especially with his legendary book Soft City, published in 2008.

This documentary filmed in contrasting black and white is a bold portrait of this irreverent man who made and inhabited art even in the most insignificant aspect of his life.

The Cartoonist: Jeff Smith, BONE and the Changing Face of Comics 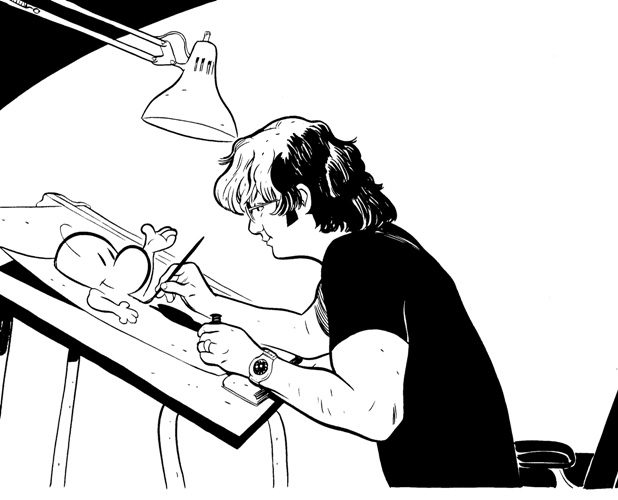 This film makes a portrait of Jeff Smith, one of the most prolific cartoonists in the United States and creator of Bone, recognized by the Times Magazine as one of the ten best graphic novels of all time.

Friends, experts, colleagues and Smith himself tell us about how the phenomenon of Bone began, a comic book that started as an independent publication found in small comic shops and now populates the shelves of bookstores, schools and libraries around the world.

The series, which navigates between comedy and fantasy, tells the story of the Bone Cousins and began to haunt Smith's mind since he was five years old, when he made the first sketches of the inhabitants of “Boneville”.

But not everything is fabulous in the world of comics. In Batman and Bill we discover the case of cartoonist Bill Finger, who, unlike Jeff Smith, was never recognized as co-creator of the well-known graphic novel Batman.

This movie gives us access to the testimonies of experts and historians of the comic world who try to put Finger on a pedestal that he never enjoyed.

While Bob Kane in fact invented the name of the nocturnal hero, according to Finger defenders, Bill was the one who actually created the visual aspect of the character in addition to his fellow adventurers Robin, Batwoman; the archenemies Catwoman, The Penguin, The Joker, and even the concept of Gothic city.

Just as Bruce Wayne never takes credit for the successes of the superhero he embodies in every call for justice, Bill Finger did it all and then pulled away to disappear into the shadows. This unforgettable doc aims to discover his whereabouts.

All comic fans love conventions, so we could not miss a documentry about one of the most important meetings of the graphic novel industry in North America.

In Heroes Manufactured - now available on Guidedoc - the Toronto COMICON makes the perfect occasion for director Yaron Betan to present us with a kaleidoscopic look at the talented and innovative community of Canadian comic artists.

In this film, the idea of "Made in Canada" permeates a friendly narrative rich in interviews with icons such as TV Templeton, cartoonist and writer of Spiderman, Batman and The Simpsons, the comic book; Richard Comely, creator of Captain Canuck and more.

In addition to the presentation of consecrated and new artists from the industry, the docu makes an important approach to those Canadian independent artists and companies that face the challenge of breaking into the vibrant international market.