From the dynamic motion graphics created in the world capital of visual arts, the comics of an award-winning Bosnian illustrator to the most influential typography in the world, Guidedoc presents the following three films about graphic design that will open your eyes to this art that catalogs and reinterprets everything around us through symbols and images.

Released at the renowned International Documentary Festival Amsterdam (IDFA), this documentary takes us on a dizzying and fascinating tour around the main motion graphics studios in New York to learn about what it could be the most recent art form of our times.

Throughout the documentary, famous works and spots made for Levis, Google Chrome or MTV are poured onto the screen as the interviews with artists and experts on this art go along, giving shape to a kind of an unstoppable carrousel of artistic creativity.

Conceived as a chapter of a triptych about personalities of Serbian origin based in New York, this short film opens the door to Mirco Ilic's apartment, a prolific Bosnian illustrator whose comics have been shown, among other places, in the Museum of Modern Art.

Experts in illustration, curators and Illic himself tell us about the work of this important artist, which has illustrated the cover of magazines as important as Danas and Time. 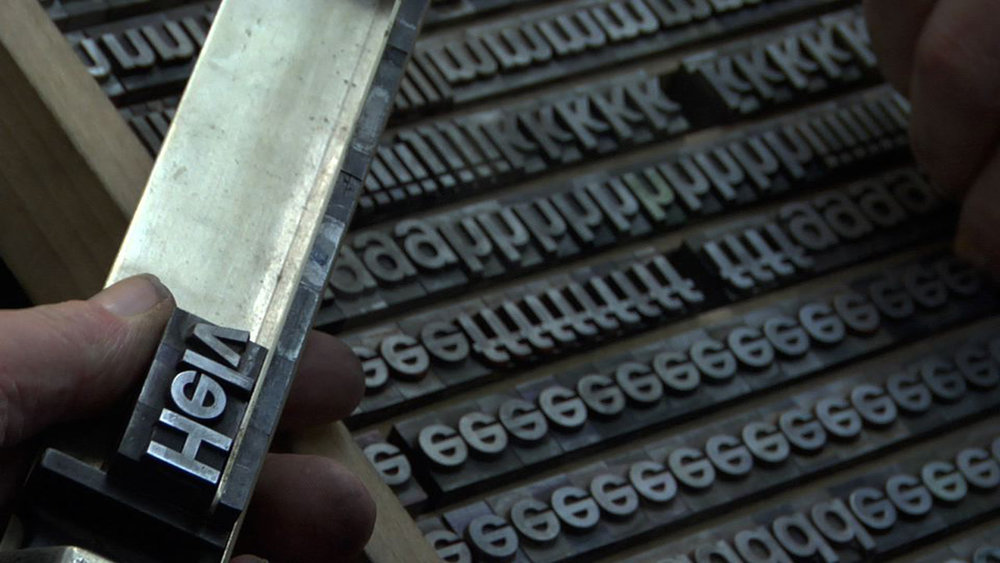 Released in the year of its 50th anniversary, this documentary celebrates the fascinating history of the most influential typography in the world. Directed and produced by Gary Hustwit, the film makes us aware of Helvetica's omnipresence in hundreds of advertisements and signs on the streets of the main cities of the world.

From subway stations, billboards or even little stickers stuck on the door of a cafe, Helvetica is constantly talking to us thanks to its graphic design, a theme on which graphic artists reflect throughout the documentary.