Curious, revealing and stelar. The next three documentary short films available to watch online on Guidedoc will make you travel several light years away from our planet to learn more about how humans perceive the mysterious universe that surrounds us. 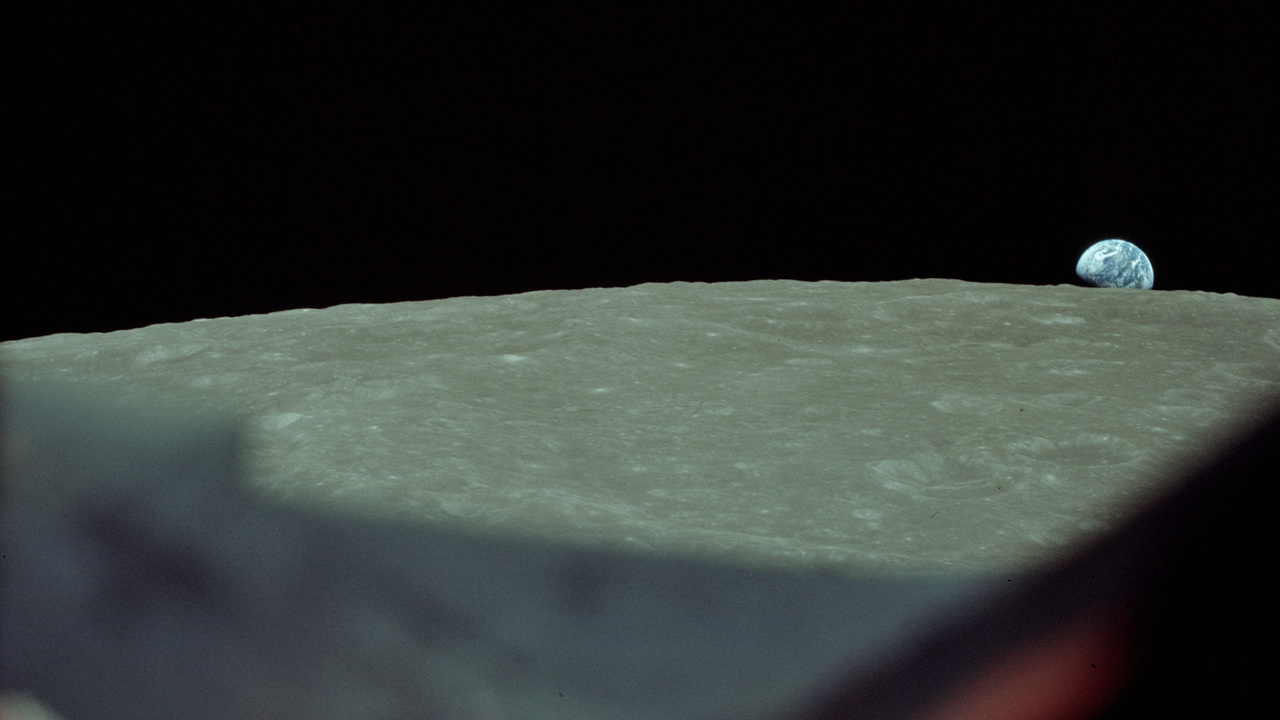 Premiered at the Tribeca Film Festival in 2018, this half-hour short film tells the story of the first photograph of the earth taken from outer space.

Through the testimonies of the astronauts of Apollo 8, the first NASA mission that managed to leave our planet, circle the moon and return safely to Earth.

The film offers a valuable reflection on what it meant for them and for the rest of humanity to see our home in the middle of the vastness of the universe for the first time in history.

Paul Leeming and Pauls Irbins have been planning a trip to a place that no human has yet been to in history.

In 2024, these two common Earthlings will embark on a rocket to the planet Mars on a trip organized by a private space travel company.

But how is the daily life of these two protagonists of such a strange and incredible trip? How do you imagine this journey hundreds of thousands of kilometers through space to a mysterious red planet about which so much and so little is known at the same time?

This short film is an exclusive inquiry into the minds of our intrepid space travelers.

From the Brazilian soil, a telescope builder gazes skyward with a curious look. We are talking about the experienced astronomer Bernardo Riedel, the protagonist of this short film, a kind of life portrait of a lover of the universe.

Mixing everyday moments in Riedel's house and workshop with dialogues where he rambles about the deepest mysteries of outer space, the film is a genuine testimony about the physical smallness of the human being in the face of the immensity of the unknown.

At the same time, this documentary is proof of the infinite curiosity that characterizes us as inhabitants of the universe, something that motivates us to continue living despite our limitations.