Five Crime Docuseries you should be watching now

The Documentary series is a format that has been around quite long ago. It all started in the 80s with one of the greatest TV shows in history: Carl Sagan’s “Cosmos”, a show that paved the way for a variety of non-fiction series that sprouted in the following years.

But more recently, Horror is playing a big part in the recent fever of crime docuseries everybody is talking about. We've discover a few jewels that take this genre to another level. Here Guidedoc lists the best Crime Docuseries of the last five years.

Are you looking for related films? You can watch online this documentary about crime.

1) The Jinx: The Life And Deaths of Robert Durst

Normally it’s not very common to be perplexed and chillingly scared by a documentary, yet there are a few examples of non-fiction ouvres that can fall in the category of “horror”. Errol Morris’ “The Thin Blue Line” could be one of these, but “The Jinx”, Andrew Jarecki’s documentary miniseries is, simply, one of a kind.

Previously Jarecki had shot a narrative feature based on stories and parts of the life of Robert Durst. The film was an initial approach to get to know the serial killer, but Jarecki never thought he would later shoot a whole docuseries on this polemic character, and let alone make it an important piece in solving the disappearance of Durst's wife, Kathie. 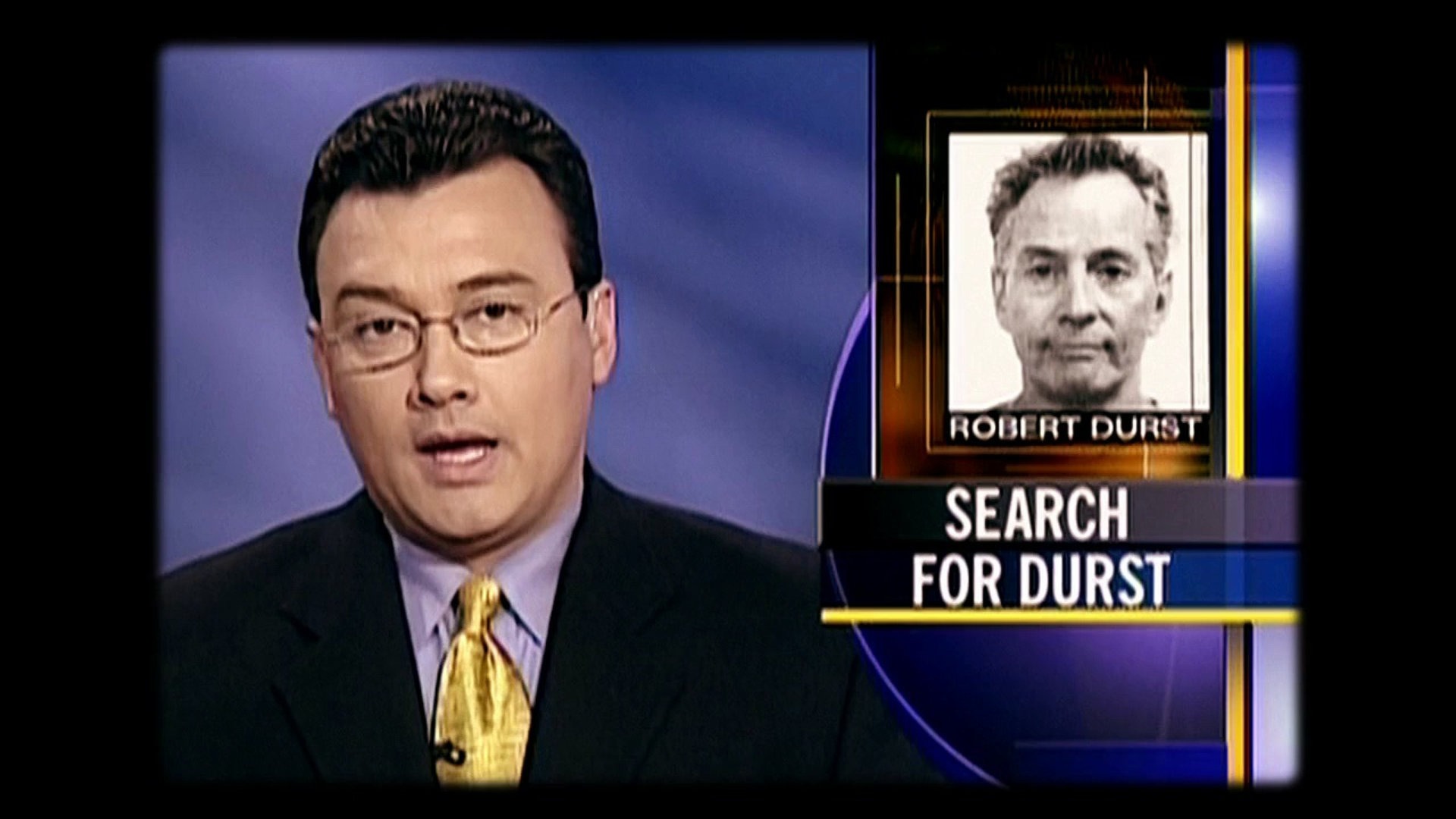 Thanks to that film, Jarecki had the opportunity to meet with Robert Durst himself and discuss in depth the topics the film might have approached on a very superficial layer otherwise. So this exclusive access to the killer makes it one of the most terrifying character explorations in the last 15 years. The conversations between Jarecki and Durst are pieces of a big horror puzzle that never ceases to get creepier and creepier each episode.

It’s interesting to see how the editing process makes Robert Durst’s story more incongruent and at the same time, horrifying. The lies and incongruences, along with the weird movements and facial gestures Durst makes throughout the interviews makes it maybe the most petrifying docuseries ever televised. 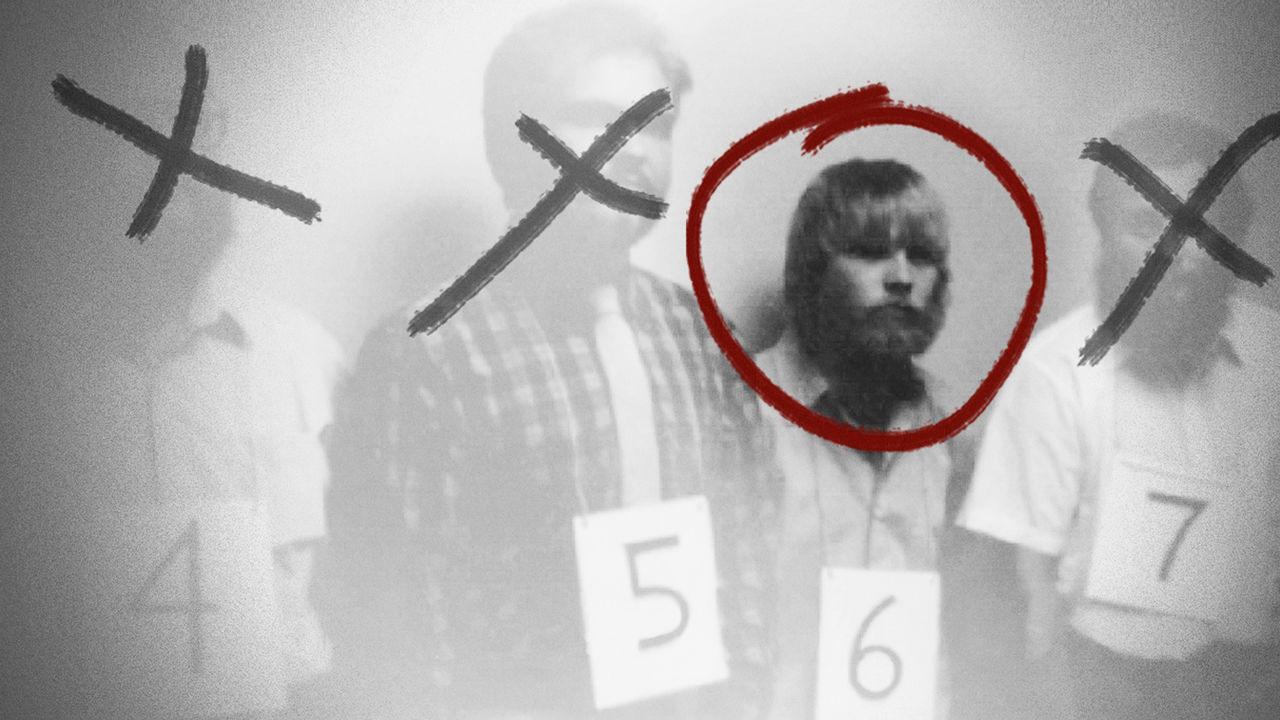 After the smashing success of “The Jinx”, Netflix tried to maintain a similar kind of show in its programming. The show had to have the same ingredients: America, crime, political relevance and the intrigue factor. For a few years, Laura Ricciardi and Moira Demos immersed themselves in the story of Steven Avery, a man that was accused for the death of Teresa Halbach. Shot entirely on the Manitowoc County, the place where Avery is from, the crime docuseries revolves around everyone that was in touch with Avery’s case in one way or another.

The intrigue element plays an important part of the narrative of the series. The payoff is not the same as in “The Jinx”, which is one of the issues that draws the line between the two, but the story itself and the way it portrays the American justice system is what makes the show thrive. Netflix, as one would assume after the first season ended, then confirmed a second one. It seems the story of Steven Avery is not even close to an end. 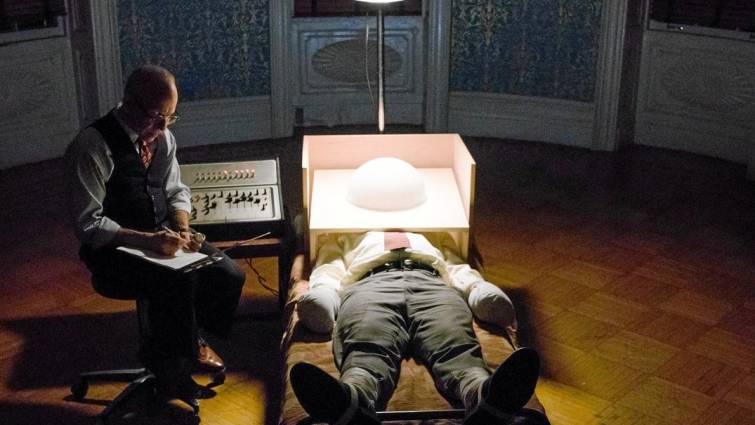 Netflix’s programming has become relevant for the variety of content that it has produced over the years the platform has been online. But frankly, from narrative feature films to series, the most relevant content is its documentaries.

Documentary legend Errol Morris also had the chance to put one of his works on the platform: Wormwood.

In his words “What Wormwood tries do is tell a story about how we know what we know and how reliable is that knowledge”. In order to achieve this, Morris resorts to Eric Olson, son of Frank Olson, to dig up the case of this American biological warfare scientist and CIA employee who died under mysterious circumstances in 1953.

To watch the series is to confirm that Morris's style to documentary is still alive! 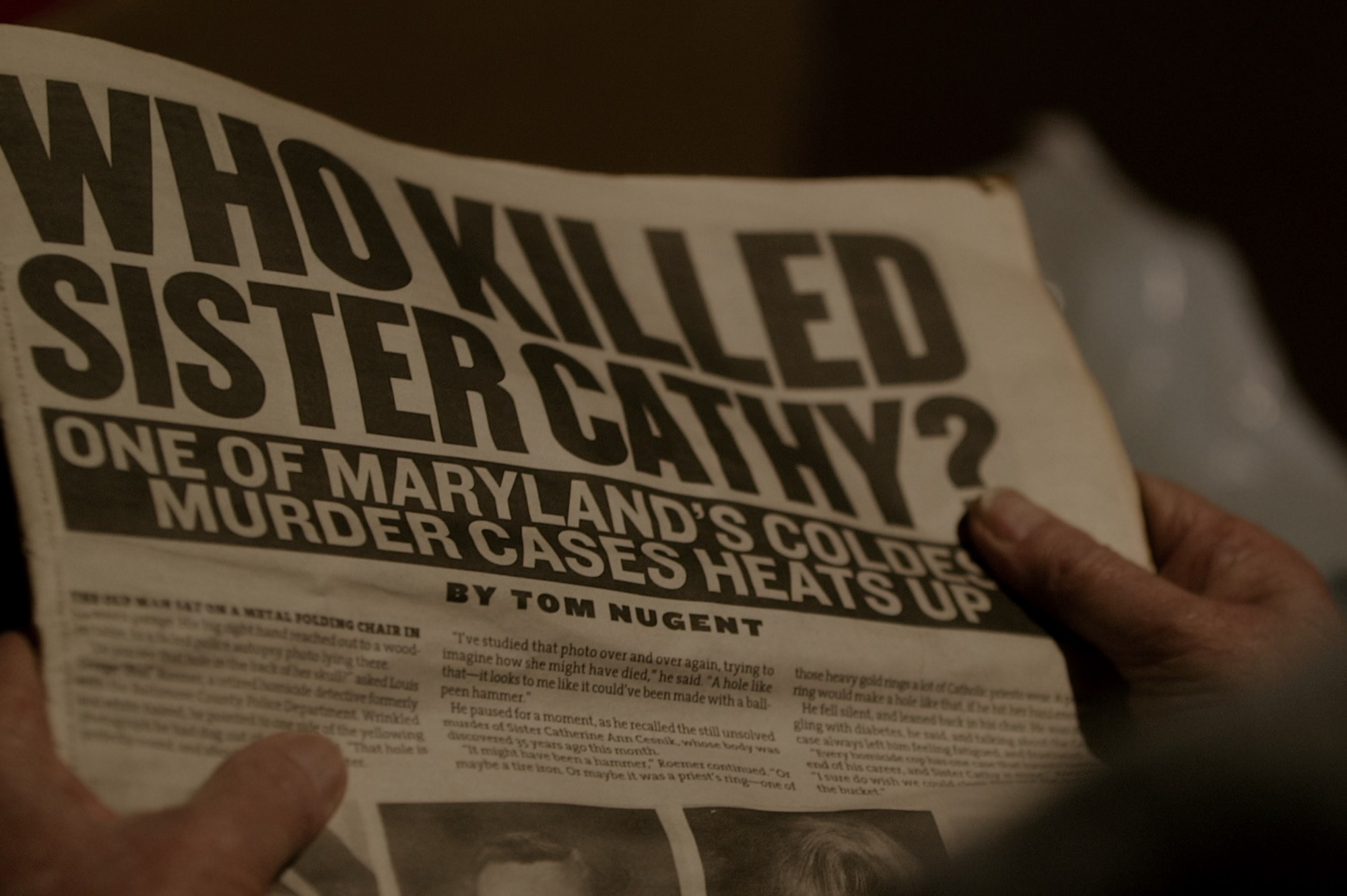 As we said before, the crime documentary series took an immediate relevance after the success of HBO's “The Jinx”. Probably because the core element of all these shows have to do with mysterious revolving around the killing of someone. And its narrative moves forward thanks to little elements that appear to solve the mystery progressively. Or rather, making it weirder, creepier and horrid.

And this is the case of “The Keepers”, another Netflix docuseries that tries to solve the murder of the nun sister Cathy Cesnik, who taught English and drama at Baltimore's Archbishop Keough High School. Just as “Making a Murderer”, “The Keepers” also tries to make people interested in the problems that have wrecked the American justice system over the decades. 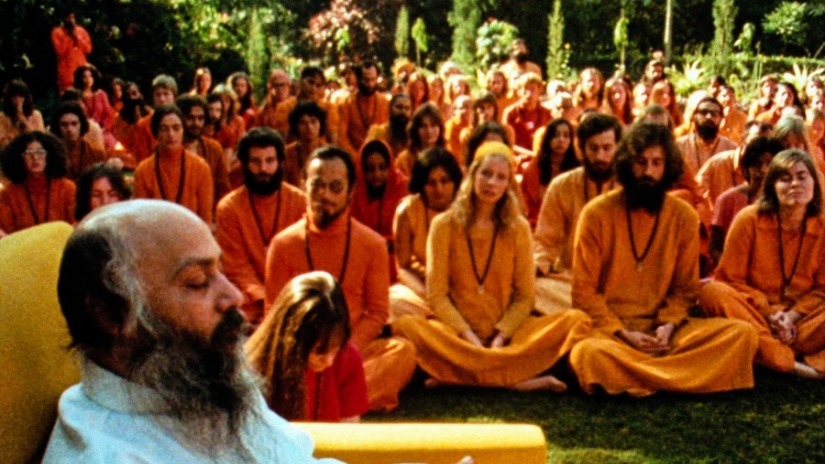 The last TV series of this batch is the most recent one, and probably the one with the most recognizable character of all. “Wild Wild Country” revolves around Osho, the Indian guru and his community of followers in Wasco County, Oregon.

The docuseries had a smashing success when it played for the first time at this year’s Sundance Film Festival. Later, it was premiered on Netflix’s platform, and since then it has become one of its most important shows.