By showing us a series of great pairs of eyes and unique photographic techniques, in the following documentaries cinema makes a stop to observe the frozen time inside a picture.

A blind photographer, an intrepid traveling photojournalist, the history of New York's most iconic photograph, or an intriguing photographic technique used to photograph children in the early 20th century.

The following films, all available to watch online on Guidedoc, make a curious and inspiring panorama about what photography means from the points of view of very different prominent photographers from all parts of the world.

Why watch documentaries about photography? 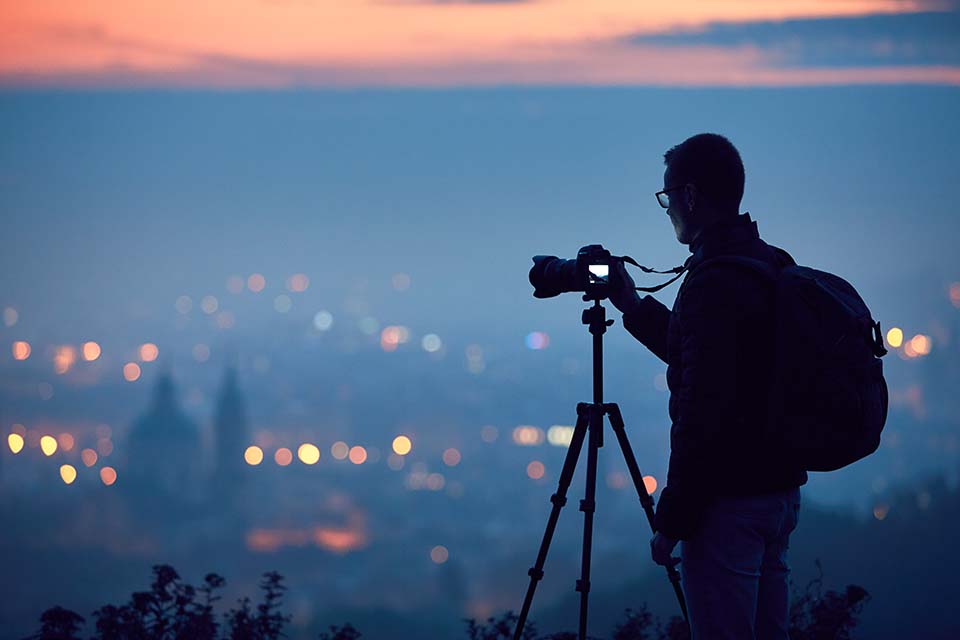 Here, Guidedoc presents a list of films that pay homage to the pioneer of the art of reality. For as long as photography has existed, humans have seen the world in a very different way than before we learned to freeze a real image through light.

Suddenly, almost anyone could eternalize an unforgettable moment in a photo, without having to rely on, for example, their talent for painting or drawing. In the 20th century, photographers like Robert Capa or Henri Cartier-Bresson emerged to push the boundaries of photography to emotional dimensions it had never before conquered.

Today, our entire imagination is influenced by photographs and images we live with on a daily basis, be it in our social networks, advertising, and those pictures we warily keep stored on our cell phones. Learning about the origin of photography and about the new photographic techniques has more to do with our daily lives than we think.

What are the best documentaries about photography to watch online? 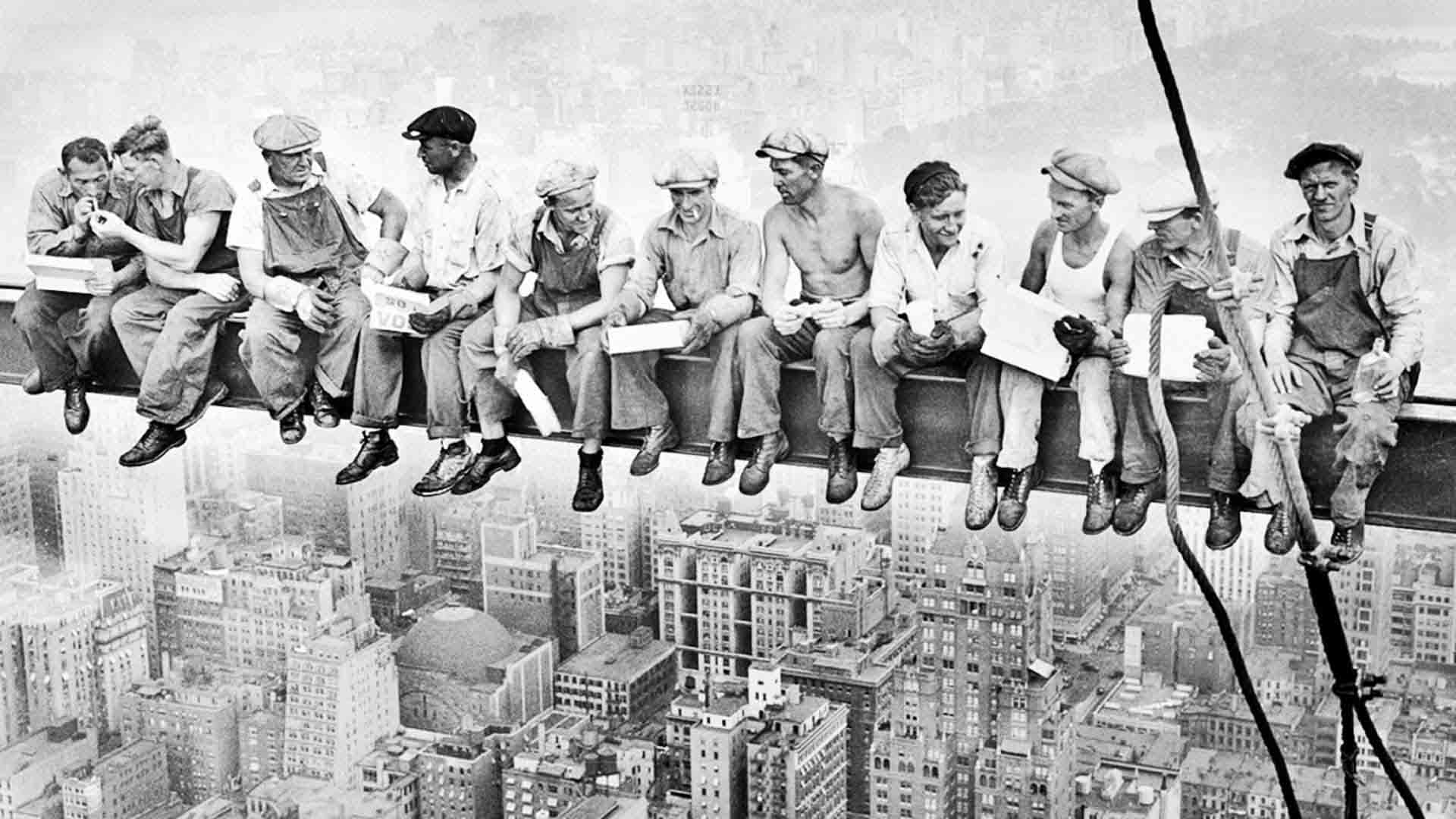 This film tells the story of New York's most famous photography with a classic and friendly narrative. Nine steelworkers eat their lunch on a steel beam more than 800 feet high. Who are they? Is it possible that it could be a fake photograph?

In order to answer these questions, viewers will be passengers on a journey into the history of New York in the early twentieth century, invited to the world's biggest photography storage facility and to a small town in Ireland where there could be a clue of the identity of some of the men in the picture. 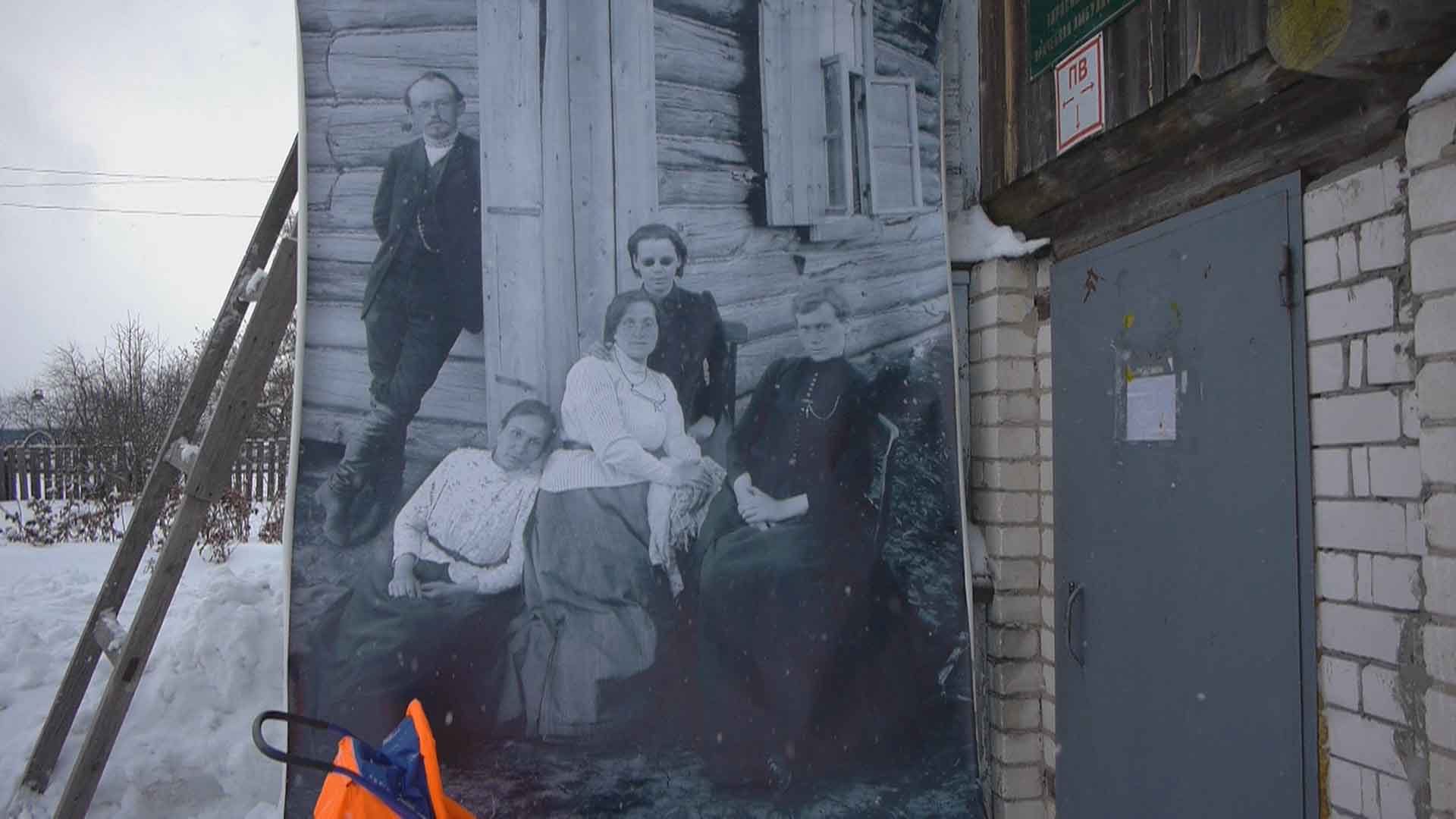 In film studies, some experts led by Pasolini see cinema as a world where the image is put at the mercy of reality. Others, such as Godard, put the image on a religious, magical pedestal, independent from the natural world.

In this documentary, veteran Russian director Marina Razbezhkina puts these two worlds in crisis. From the interior of the luxurious hall of a palace, the exterior of a humble house in the countryside, or the photo studio occupied by a burlesque diva, a piece of the past is seen on an enlarged photographic copy by those who live in the present.

The place is the same, the viewers change in time, and they identify themselves in the ghostly faces of those who - already dead - occupied that same space in the past Soviet era.

The Salt of the Earth 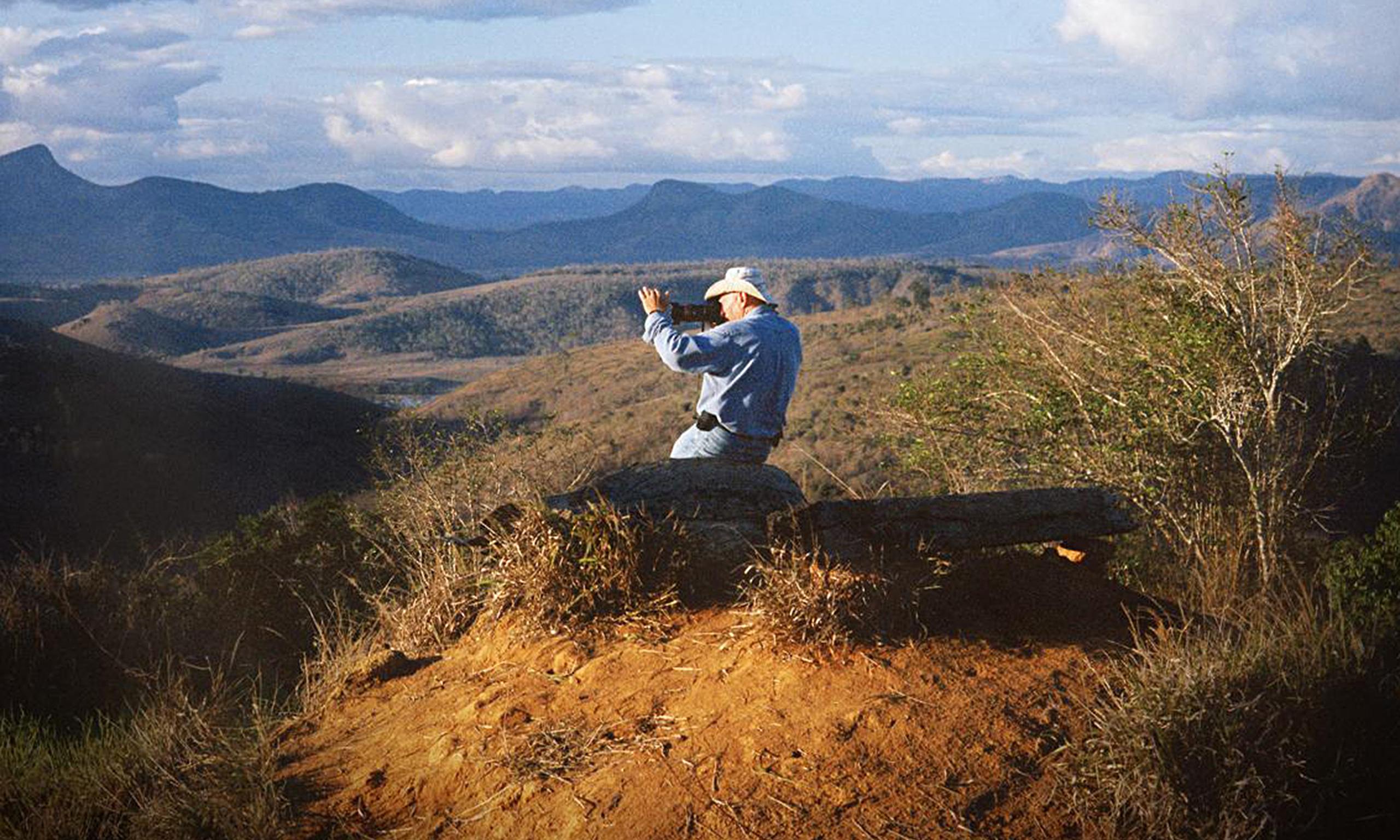 The award-winning filmmaker Win Wenders presents this beautiful documentary that covers the life of Brazilian photographer Sebastiao Salgado, father of the film's co-director, Juliano Ribeiro Salgado. Premiered at the Cannes Film Festival, in The Salt of the Earth, Sebastiao Salgado himself tells us all about his personal and artistic life.

His face confronts the film camera in the same black and white in which he usually captures his images of people in less developed countries of the world. The multi-award-winning photographer tells us about his motivations, setbacks, and lessons learned during his travels to photograph more than 100 countries in more than 45 years of his career.

The Labyrinth of the Possible

The sight of New York-based Venezuelan photographer Sonia Sobertats is very different from that of many of her colleagues. Her photographs are unique because they are conceived with her blindness.

But, as she herself says in this documentary, she does not feel she lives in darkness, but in light, an element with which she can bring forth images of the soul. By means of an almost pictorial technique, Soberats makes amazing photographs by painting with her hands the people and the spaces that she portrays.

This way she manages to impregnate the photographic film thanks to a slow and prolonged exposure. The film seeks to show the infinite possibilities of the art of photography, a dimension where the sense of sight ceases to be primordial and the interior feeling of the author happens to take the lead in the creative process.

This beautiful experimental short film brings to the present a technique used by 19th-century photographers to portray little children.

The practice was to hide the mother of the infants among the set decoration to hold her children still during the long exposure time that was needed at that time to impregnate the photographic paper.

In No Great Hurry: 13 Lessons in Life with Saul Leiter

A renowned member of the New York photography school, Saul Leiter died shortly after filming this documentary feature that takes us into his modest apartment in New York.

Searching through the photographs that swarm through the recesses of his residence, Leiter tells us about his career and his way of seeing life through the viewfinder of a camera.

Despite his 70 years of age, Swiss photographer Walter Pfeiffer continues to be at the forefront of art and fashion photography.

This documentary makes a portrait of his forty years of artistic work through the testimony of models and close friends who have worked with him during this prolific time.