Pedophilia is still the last taboo of modern society. Understood as the attraction from an adult towards minors, those who have this condition usually suffer from the strongest contempt of public opinion.

Here at Guidedoc we think it is a good time to shed light on this controversial topic through the following eight documentaries on pedophilia.

What are the best documentaries about pedophilia? 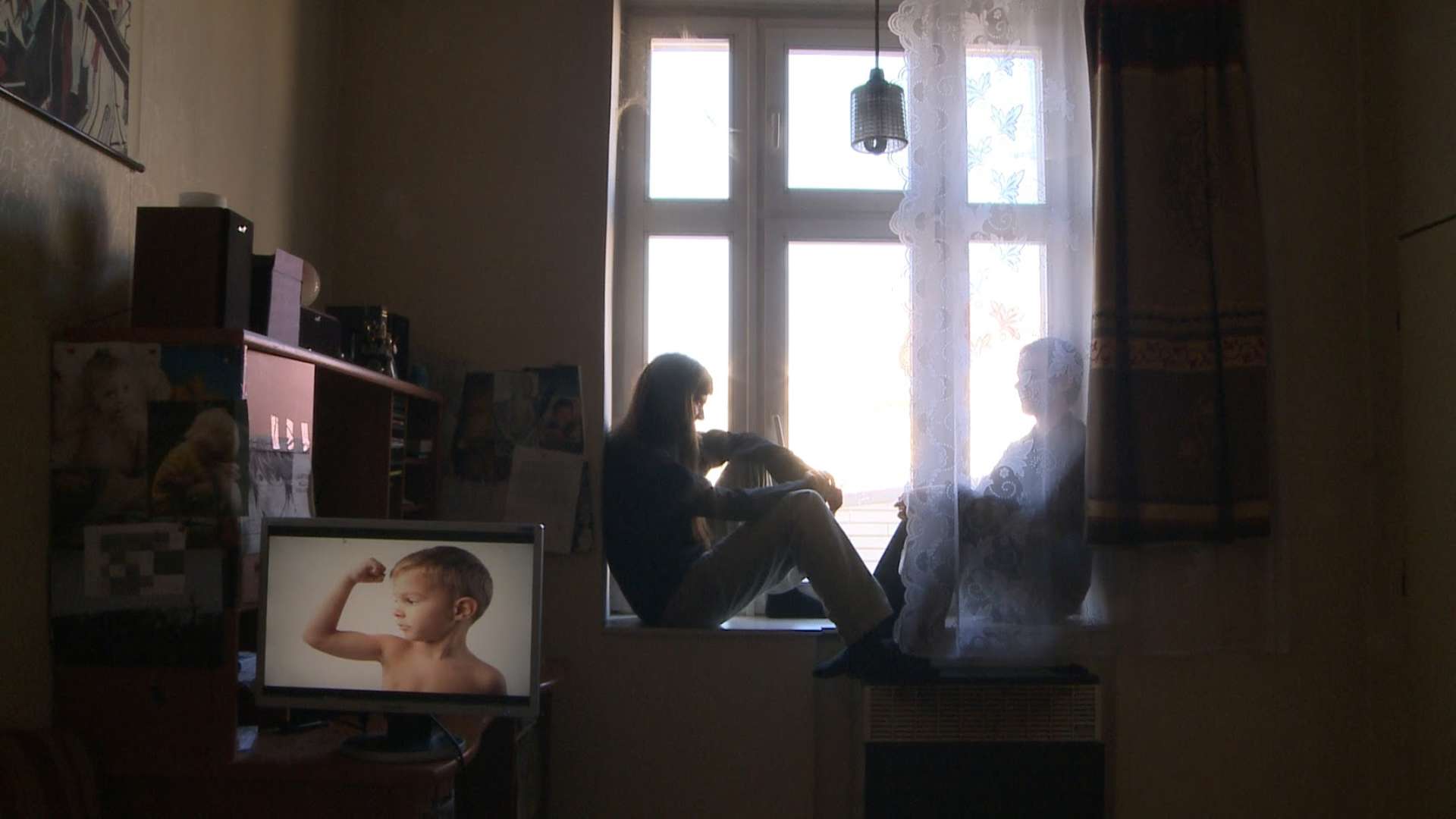 Daniel, a young Czech writer, has decided that instead of hiding his pedophilia it is better to face it. He has a circle of pedophile friends who meet to talk openly about their lives and he has even created a website to raise awareness about their condition.

This documentary follows Daniel, who has never hurt a child, in his attempt to maintain his abstinence and sensitize others about pedophilia, not as a horrific act, but as a misunderstood and stigmatized condition.

With this end, Daniel tries to join self-help groups to which he is not accepted, attends sessions with his psychologist and a march of the LGBTI community. 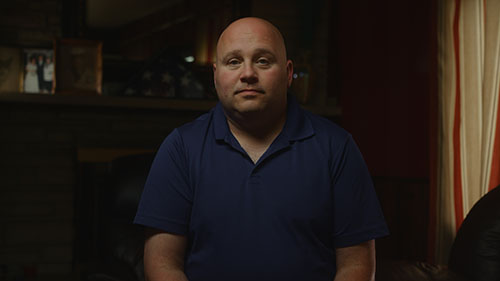 In a more scientific than an introspective approach to pedophilia, this educational documentary resorts to the expertise of Dr. James Cantor and other experts in the field, who share the latest medical discoveries on pedophilia, a condition found only in men and that is almost incurable.

The film shows interviews with pedophiles that have sought treatment in spaces such as the Prevention Project Dunkefield in Germany. Hearing their testimonies is feeling the great pain with which many of them have had to fight to contain their temptation.

Mysteries of the Mind: The Pedophile's Brain 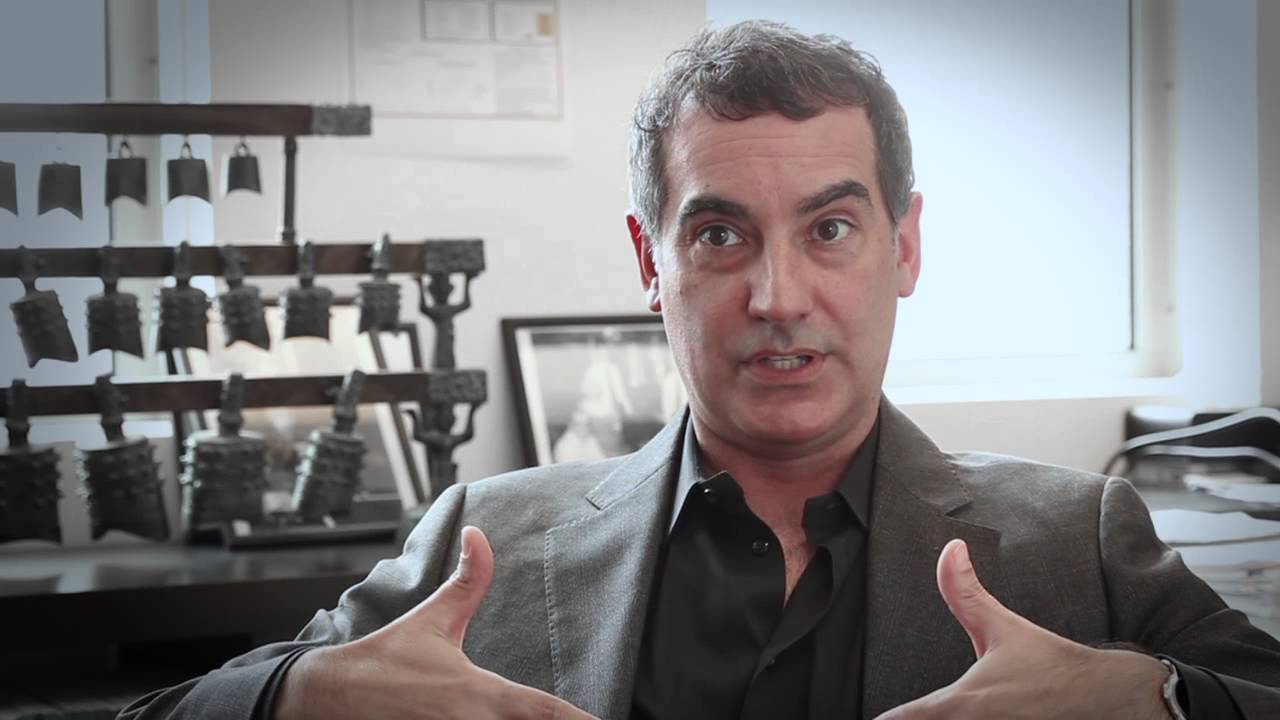 This short documentary film that is part of a scientific series called "Mysteries of the Mind" was the larva that later led filmmaker Mathew Campea to make his debut feature "I Pedophile".

The capsule focuses on the scientific explanation of how a pedophile's brain works to manage - abstaining or not - his inevitable attraction to children.

Again, the scientist James Cantor, one of the most important experts on pedophilia, is the one who details in pedagogical terms the characteristics that generally identify a pedophile person and his behavior.

According to Campea, the idea of this scientific documentary is to show pedophilia not as a behavior to be stigmatized, but as a condition that society must understand in order to cancel its consequences. 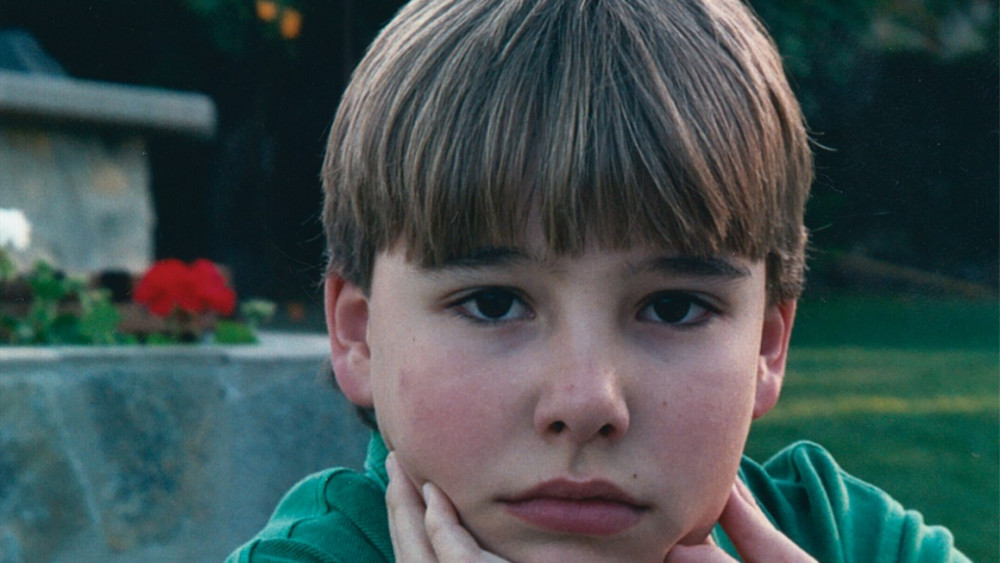 This is a film about pedophilia in the Hollywood microcosm. The documentary reveals the sexual exploitation of several teenagers and young men by people linked to the entertainment industry.

An Open Secret tells the cases of five child actors who were abused by multiple men. The film focuses on Marc Collins-Rector, a co-owner of Digital Entertainment Network, who was later convicted of child sexual abuse.

The company produced brief online videos during the early days of the Internet, and was noted for wild parties featuring underage boys at Collins-Rector's house. 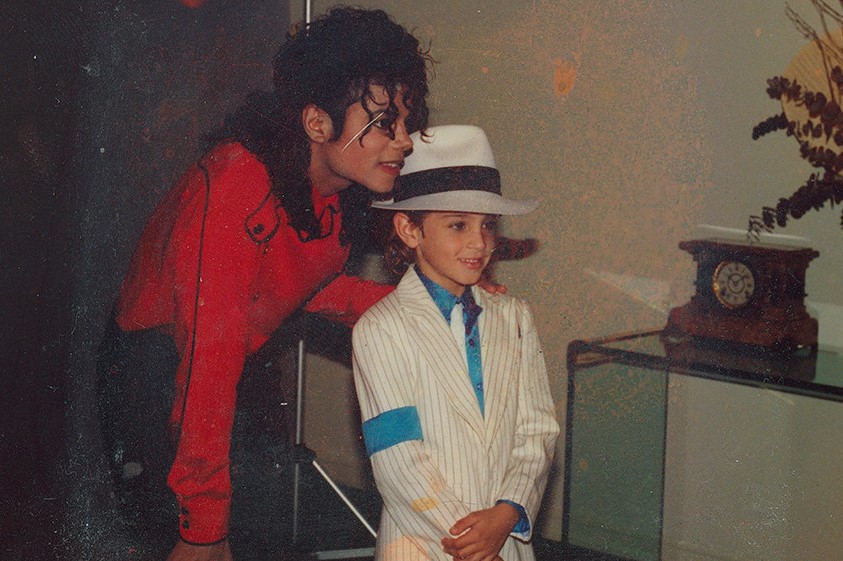 While he was admired in his lifetime by millions of people around the world, Michael Jackson had to deal with serious accusations of pedophilia in the last twenty years of his life. While he was never convicted in the trials where he was investigated, the shadow of abuse was always behind the very shoes he used to do the moonwalk.

Leaving Neverland, an HBO documentary, features the powerful testimonies of Wade Robson and Jimmy Safechuck, two men who claim to be victims of Michael Jackson in their childhood in the early 1990s, when the King of Pop was at the height of his fame.

Dan Reed, the documentary's director, bases the film's narrative on two extensive interviews with Robson and Safechuck. Each separately recounts in great detail how their relationship with Jackson evolved from a kind of artistic mentorship to a complicated love affair that involved child sex abuse.

The film does not cover the version of the Jackson family or those who defended the pop star. On the contrary, it transparently claims to be a biography documentary about two victims of abuse. 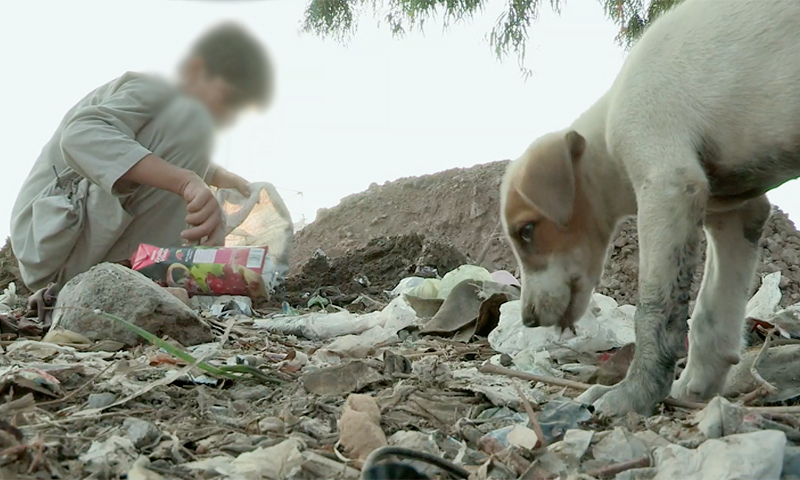 Premiered at the prestigious Sheffield Doc Fest and produced by Britain's Channel 4, this TV-style social documentary is a poignant investigation into one of the most shameful and hidden taboos in Pakistani society, that of the massive sexual abuse of poor children in the northern part of the country.

Director Mohammed Ali Naqvi sneaks into the nooks and crannies of the country's streets to interview both the victims and the men who have committed rape by exploiting the vulnerability of hundreds of children living in poverty.

The result is a complete x-ray of this harsh reality that could only be a reflection of other socially fragile areas in the rest of the world. 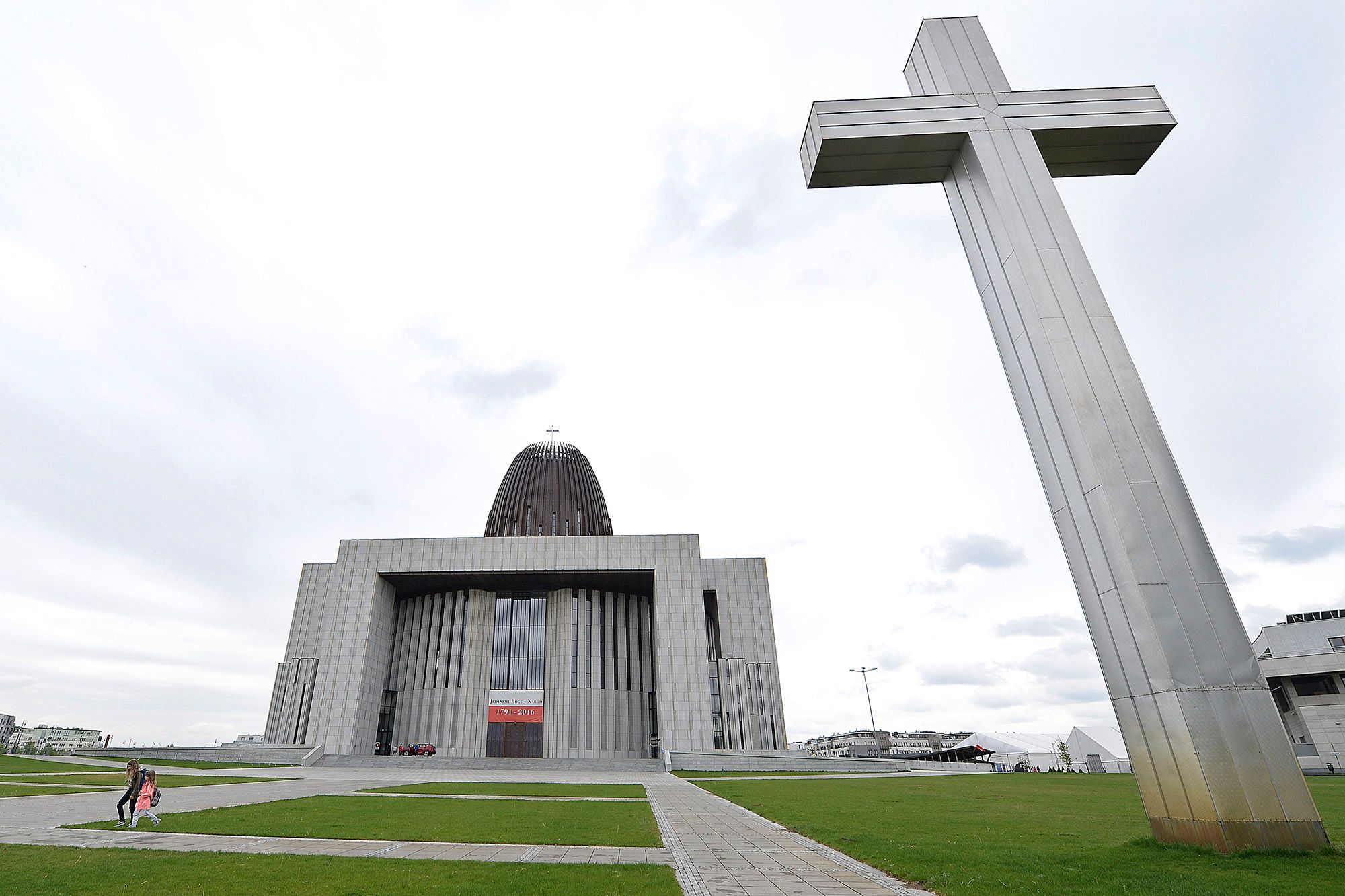 Can a documentary about pedophilia cause political turmoil? The eruption of Tell No One in Poland is a sample of how the eruption of crimes buried by the establishment can definitely cause such thing.

Financed with the help of hundreds of donations through a crowdfunding campaign, this independent documentary directed by Tomasz Sekielski makes visible the sexual abuses perpetrated by priests and high hierarchs of the Polish Catholic Church in the last decades.

Sekielski interviews several victims of abuse who, after several years in silence, have decided to speak openly about their experiences and even face their abusers directly by filming the scene with a hidden camera.

The repercussion that the film had on public opinion led the conservative Polish government to issue a law that increases the penalty for those who commit acts of sexual child abuse.

The Pedophile Next Door 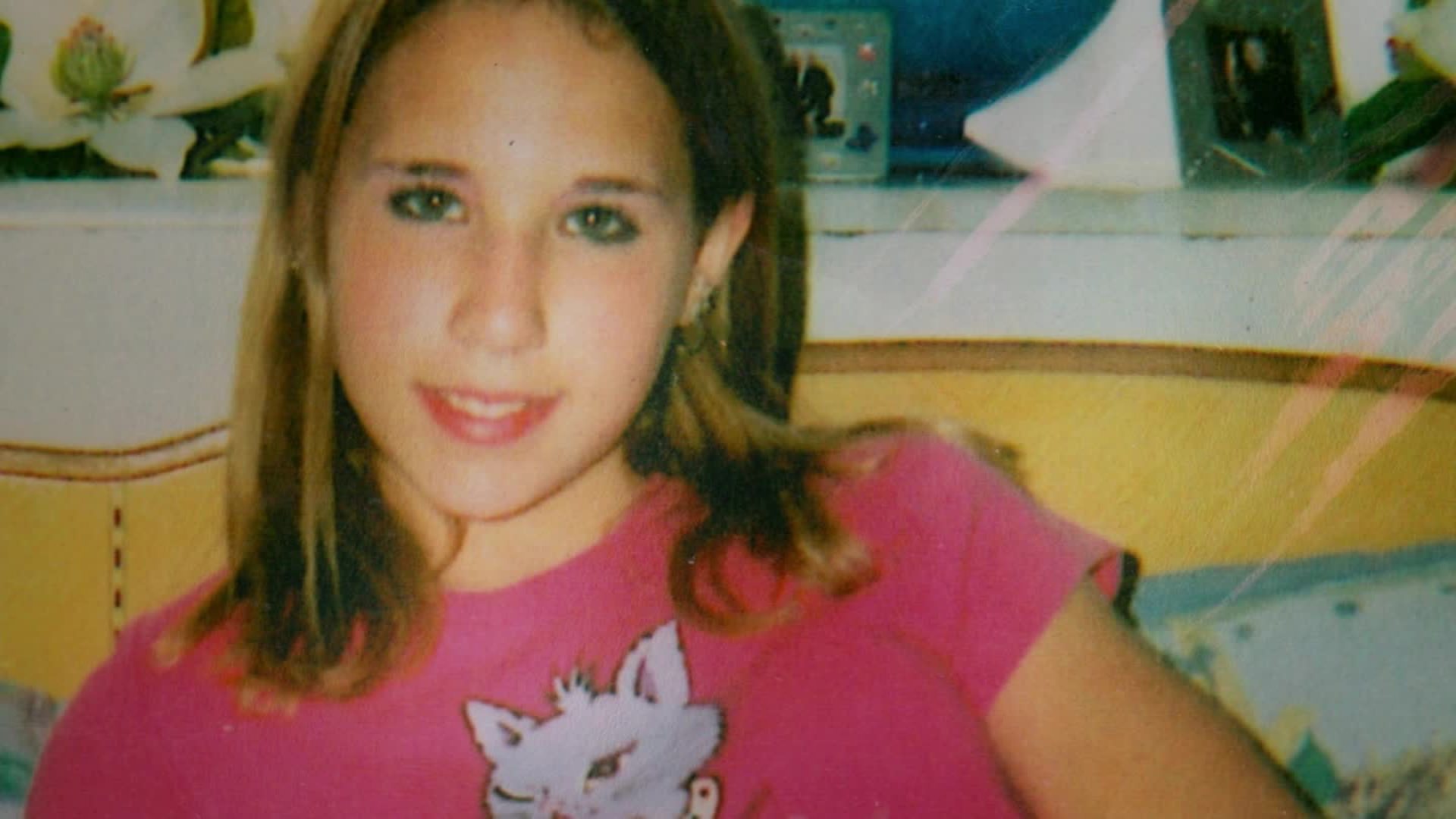 Pedophiles live everywhere in Britain today and nearly every week a new child sex abuse scandal breaks. Predatory pedophiles operate at every level of society and abuse our children with impunity.

For over 50 years they made a mockery of the elaborate policies put in place to protect the children and the well-known cases are only the tip of the iceberg.

That is why in this television documentary British filmmaker and historian Steve Humpries goes in search of what is wrong with the system to find the clues that could help prevent more children from being abused in the future.

Through accurate historical research and taking into account testimonies from survivors of abuse as well as experts in the field, this kind of true-crime documentary is one of the most comprehensive and incisive titles on pedophilia we have ever seen.