Charleroi The Land of 60 Mountains 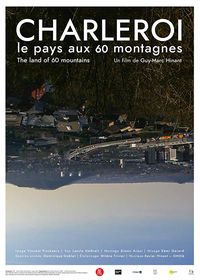 This documentary is an essay, sometimes nostalgic, sometimes futuristic, that portrays the industrial city of Charleroi, in Belgium.

Charleroi The Land of 60 Mountains. The portrait of a Belgian city

He returns to the city, caught between a buried past and a future yet to be invented.

This is the portrait of an industrial city with its collapses, mutations, landscapes and language.

A back and forth through different space-times from which emerge, backlit, the lights of the Black Country.