In the midst of what could be the worst humanitarian crisis of this century due to the outbreak of the new Covid-19 coronavirus, it is necessary to reflect on our physical and mental health.

Being a topic almost impossible to cover in its entirety, in Guidedoc we want to contribute to the debate by presenting three online health documentaries from our catalog that capture different realities on this topic with stories ranging from the fields of Myanmar to the remote New Zealand.

One of the great dilemmas of medicine since the beginning of its history has been how to treat psychiatric patients. We recall the iconic documentary San Clemente by Raymond De Pardon, who portrayed just four decades ago the repression suffered by patients / inmates in a madhouse in Venice.

Days of Madness follows Mladden and Maja who, due to their mental condition, have been subjected to the marginalization that these types of individuals have suffered historically.

The film makes a crude and tender portrait of their daily life, in which among their addiction to pills that must be taken by order of the local health system, they try to find their place in a society that rejects them. 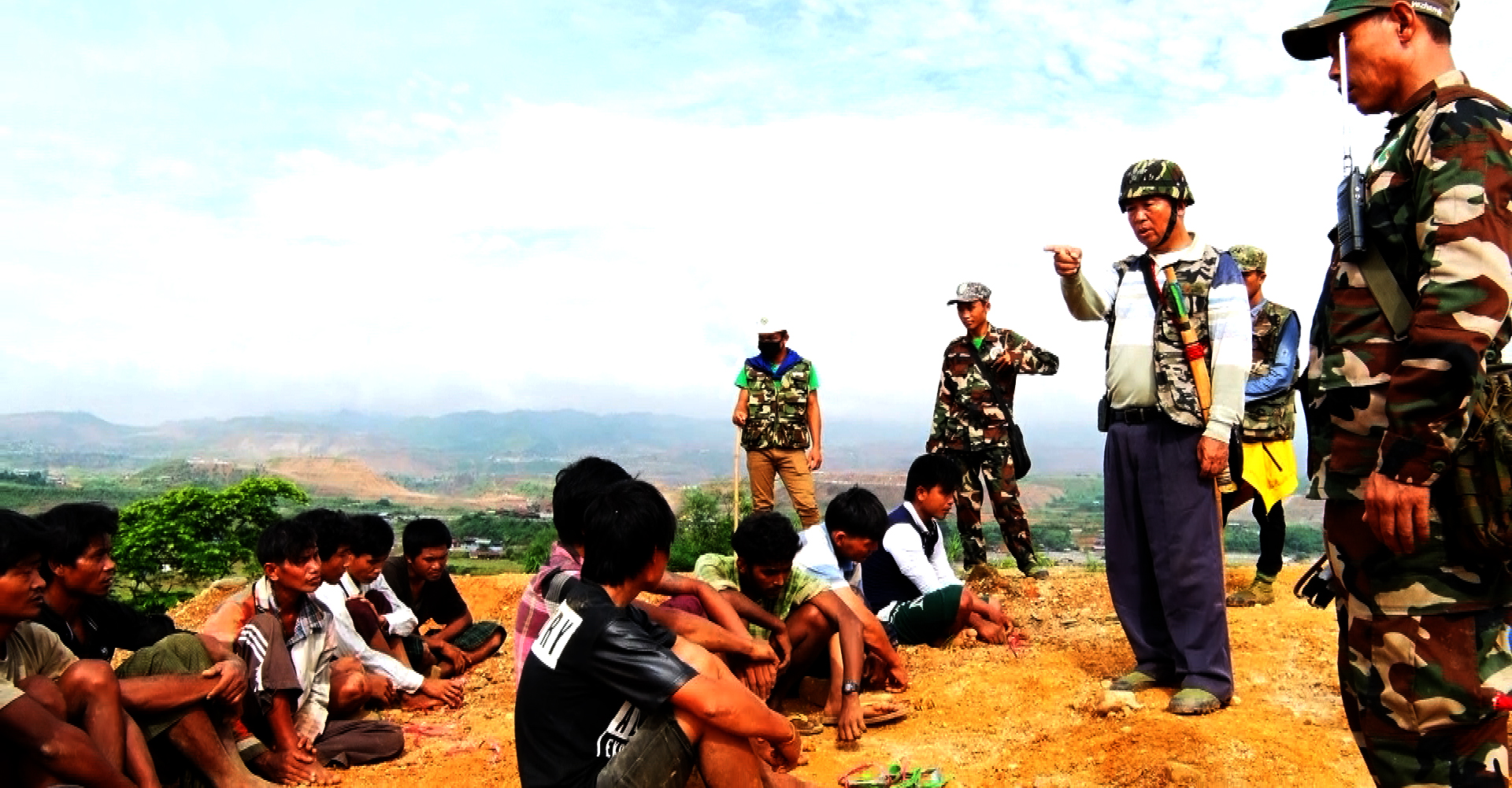 In Myanmar, thousands of young people’s lives depend on the battle that is waged on a daily basis: the war on drug use.

As the government is overwhelmed in its task of stopping the illegal trafficking of opium that is planted in much of the territory, a group of civilians have begun to take up arms and try to solve this worrying health problem on their own.

Rather than focus on the health implications of Myanmar's youth, the film chooses to show the social consequences of the problem, giving voice to the community and documenting the actions of this communal paramilitary group, an example of how a health issues can become a crisis with unpredictable social conflicts.

On An Uknown Beach

This documentary is a provocation at the end of this list. Built as a kind of choral essay, the documentary shows the diverse searches of different types of explorers.

Whether at sea, aboard a huge boat carrying out a scientific study on the impact of deep ocean trawl fishing or providing esoteric healing and holistic sustainability through sounds and spaces with intense energy vibration, this film is an open window to the soul and to the possibilities that gives us the forces that remain hidden on our planet to save our spiritual health in harmony with other species.

Watch this and other award-winning documentaries online on Guidedoc