They live disconnected from civilization. They use and consume only what is necessary to survive and do not require the electricity or gas that we have in our homes through the complex infrastructure of the city.

These documentaries that you can watch online on Guidedoc show us the valuable experiences of people living off grid that demonstrate that a new and less harmful way to coexist with nature is still possible.

How to learn to live off the grid?

Watching documentaries online is a great way to introduce you to a more sustainable way of living. Of course, the experience of each person who has taken the challenge of going off the grid is a different one and we do not recommend trying to copy it, but to find your own way.

The following documentaries on this list present diverse ways of living off grid in various landscapes of North America and the world, whether in the suburbs of the city or in the middle of beautiful forests, far away from civilization.

What are the best documentaries about living off the grid?

This inspiring documentary takes us through the beautiful and unspoiled wild landscapes of Canada to learn about the experiences of people that live off-grid.

A solar oven to cook the meals, a pipeless toilet that converts waste into compost, and a house made of mud and old tires are just some of the ideas that these pioneers have carried out to practice a more harmonious coexistence with nature.

What A Strange Way of Life 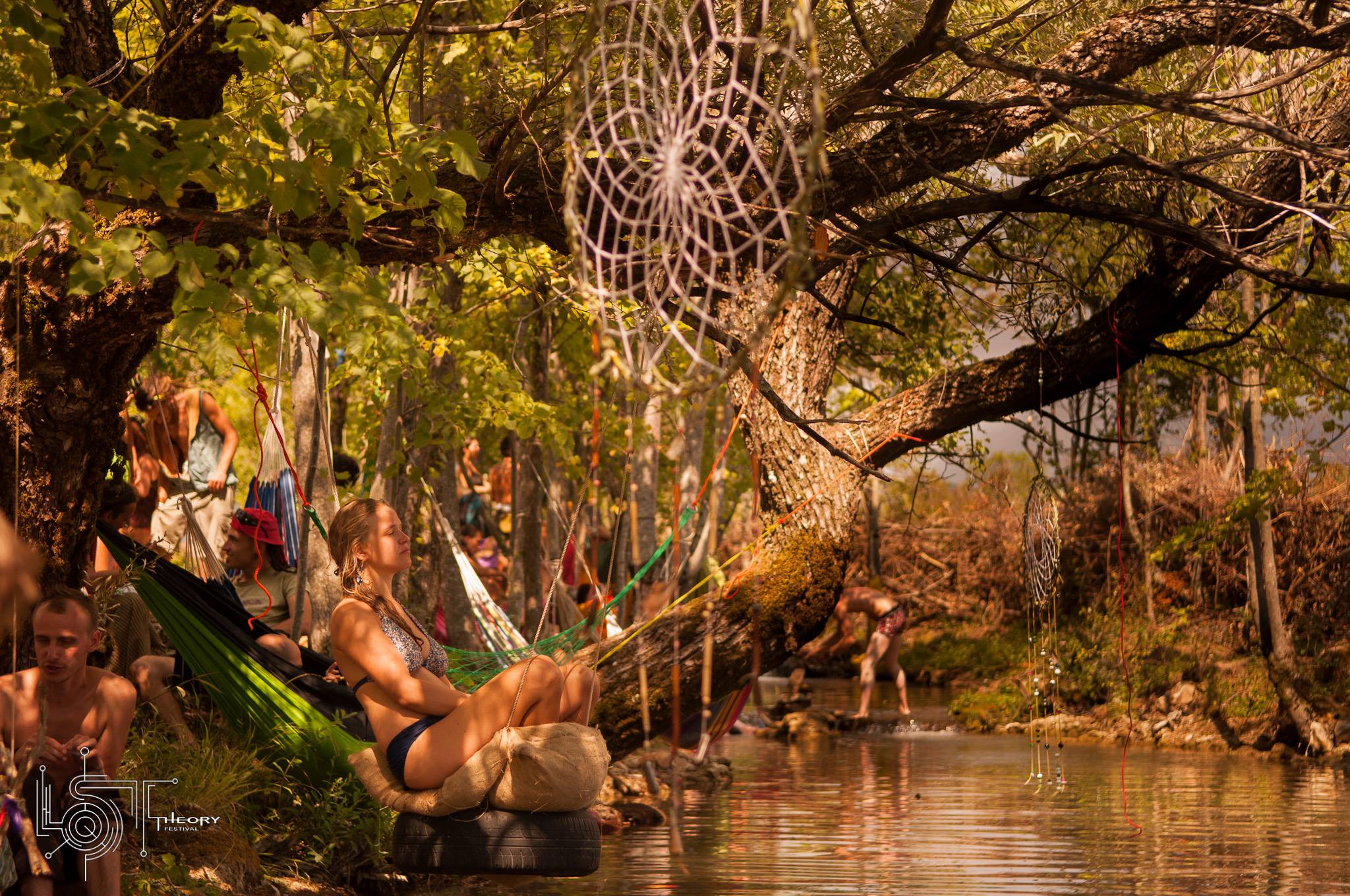 Cabrun, Tamera and the Catalan Integral Cooperative are three self-sustaining communes that pose living examples of another way of life on earth.

This documentary directed by Pedro Serra takes us to rural areas between Spain and Portugal to learn how for the inhabitants of these small communities the concept of freedom is equal to that of self-sustainability, and a secure future is subject to the construction of an alternative to the polluting and wasteful civilization that exists today.

Watch this documentary on Guidedoc 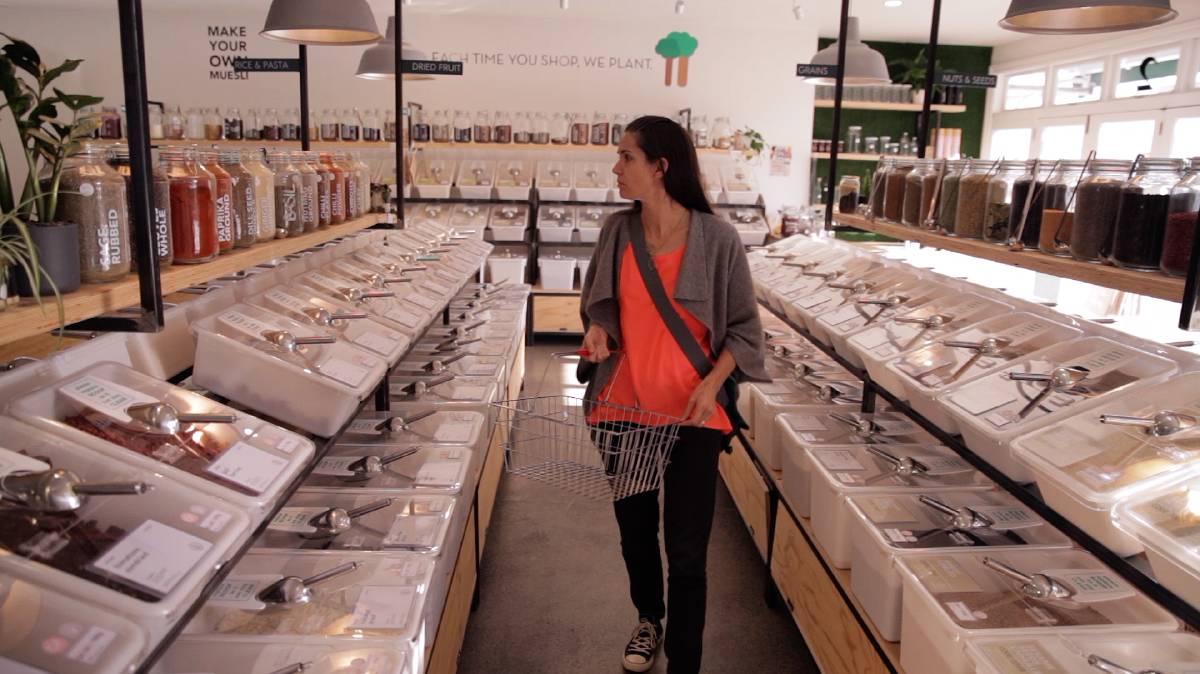 With the premise that today's environmental crises have been only possible because of the inconsiderate treatment that man has given to nature, this documentary makes visible stories of community leaders that propose another way to produce the food that we consume.

The film focuses on the idea of a new sustainable economy, a more organic and local agriculture, and also documents successful self-sustaining projects, such as an elementary school that produces its own food, a community that created its own local currency, or a landfill in which the waste from a neighborhood is turned into compost. 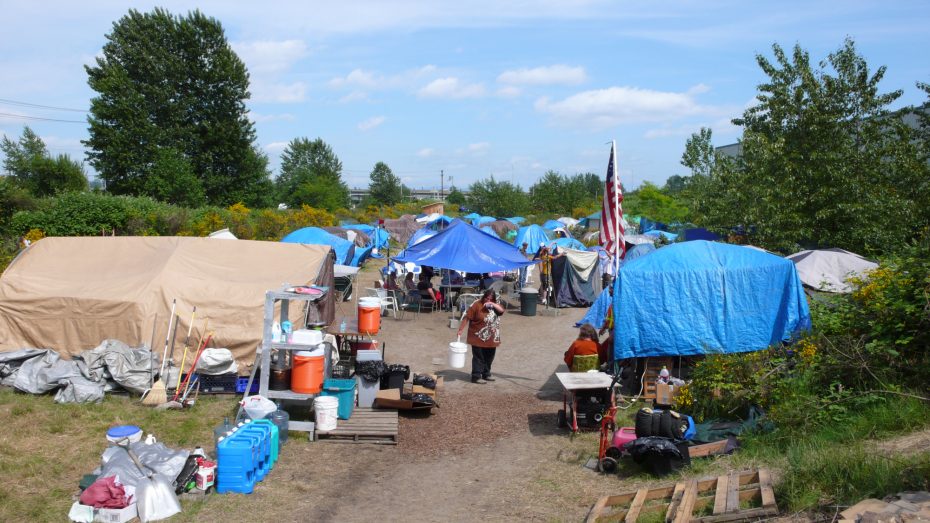 This documentary produced by Dutch television is an ideal film to get a complete picture of the phenomenon of living off grid in North America.

A narrator puts us in the context of the economic crisis at the end of the first decade of the century that drove many Americans out of the cities looking for an alternative to paying rent.

In this educational documentary, we see testimonies of several people who assimilated a self-sufficient life and the consumption of local goods in an attempt to break away from the system and undermine the polluting industrial economy.

In the film we see how a farmer is concerned about buying local products in the nearest supermarket, we meet a radio host with an anti-establishment program, and we even accompany police and government officials as they also give their point of view on that pivotal political moment in the contemporary history of the United States. 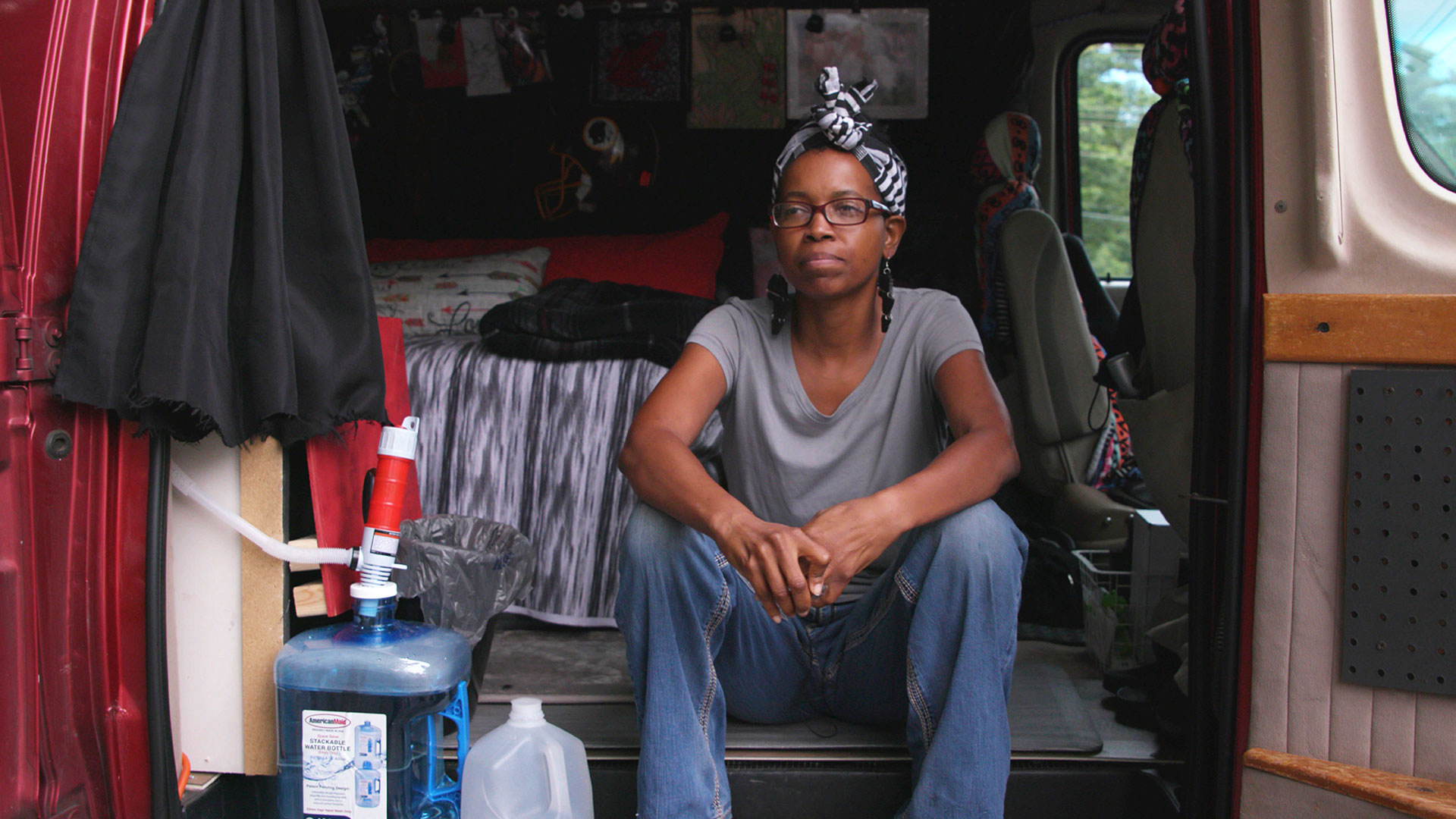 The American network PBS produced this web series on the phenomenon of the "nomads", people who found on the roads of the United States a way of life far from the high cost of living of sedentary lifestyles.

Stifled by the payment of rent, taxes and the hustle and bustle of the city, these outcasts of the system have formed a kind of conscious movement that appeals to freedom of movement, the connection with nature and self-management as a way of living with the smallest polluting footprint.

Off The Grid. Life on the Mesa 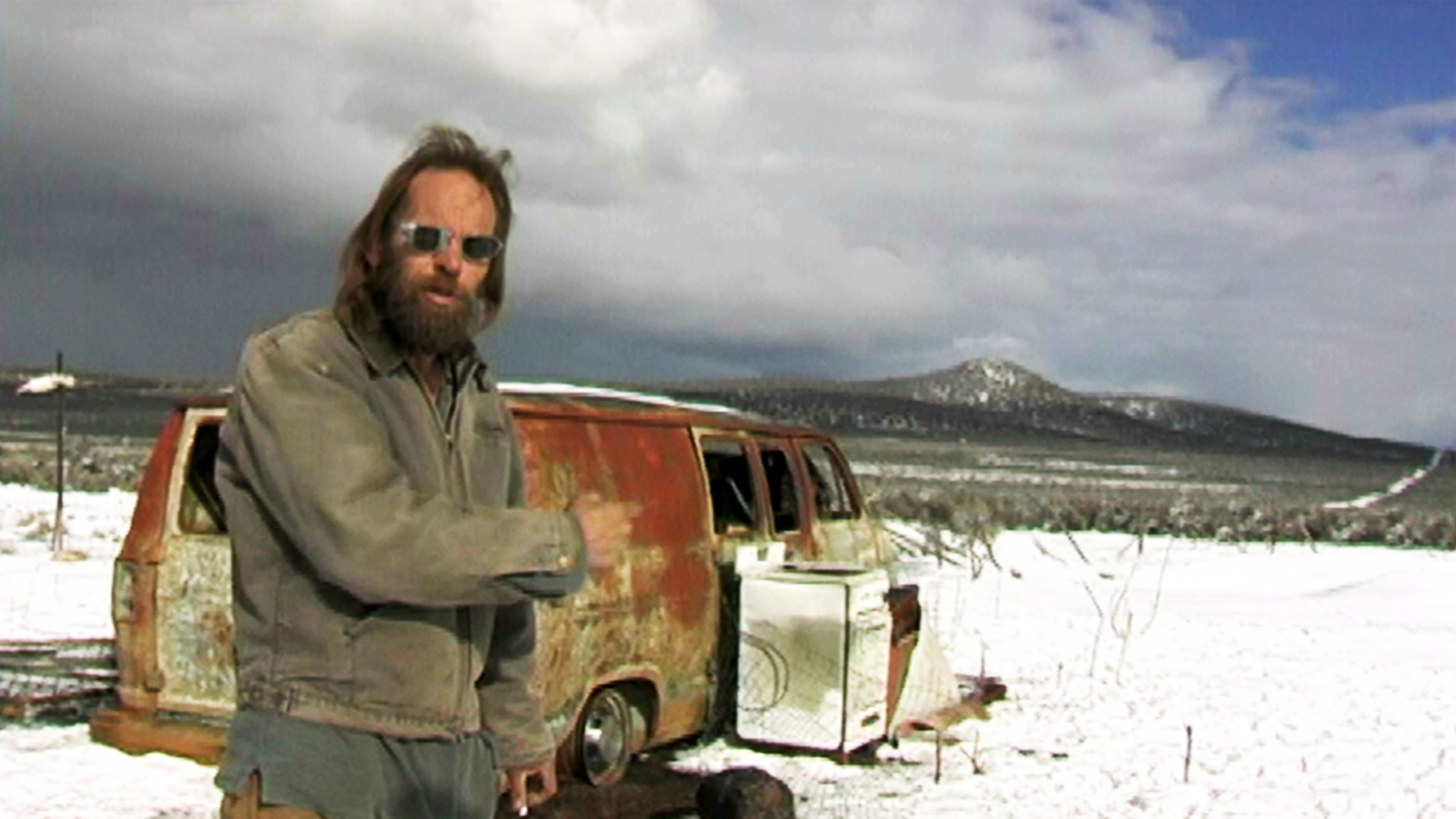 For those who think that living off the grid is just a merely environmentalist hipster trend, this documentary will make you see the cruder and rougher side of this way of life.

In a straightforward social documentary style, this film is a look at the community of Slab City, set in an unknown corner of the American Southwest where a group of people has created their own community of outcasts far from society and the legal framework.

In this kind of western documentary, we see a community where there are no borders, no jurisdiction, and no rulers, so guns and suspicion are just around the corner. It is Slab City's own colorful characters who paint a multi-voiced portrait of this isolated – desolate - desert community. 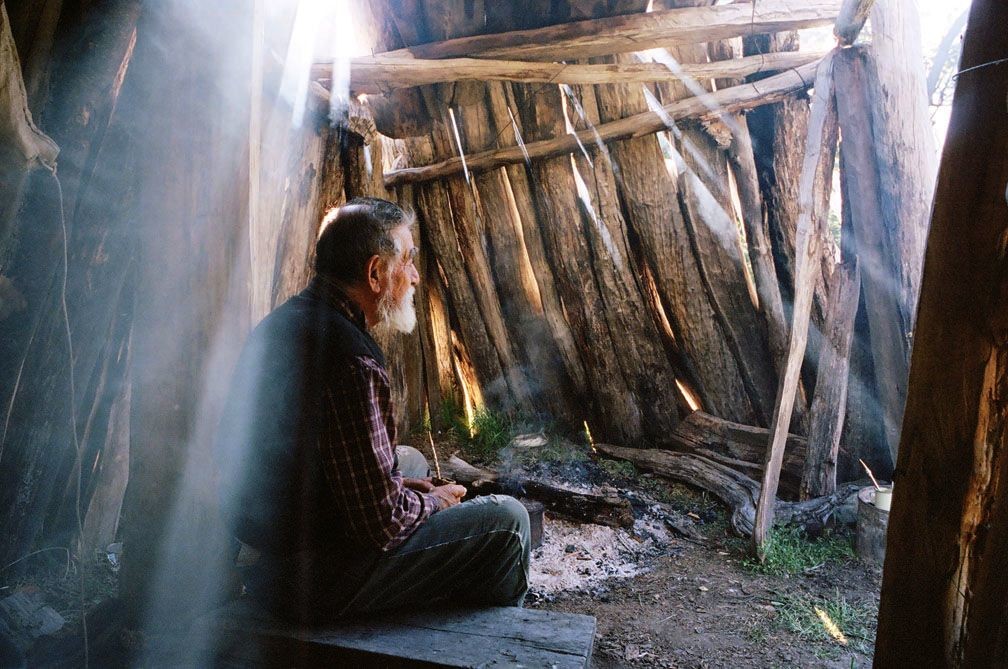 In this short documentary commissioned by Vice, a young filmmaker travels from New York to the inhospitable region of Patagonia, in southern Chile, in search of the myth of a man who has lived isolated from civilization for over forty years.

After the colonization of Patagonia, Faustino moved far beyond the last stretch of the Pan-American Highway, to Peninsula La Florida, where he continued living in complete isolation like the original indigenous settlers.

Faustino lives alone, removed from civilization and technology (he only has an old radio) as if time had never struck Patagonia.

The Bosque Village. Life Off Grid 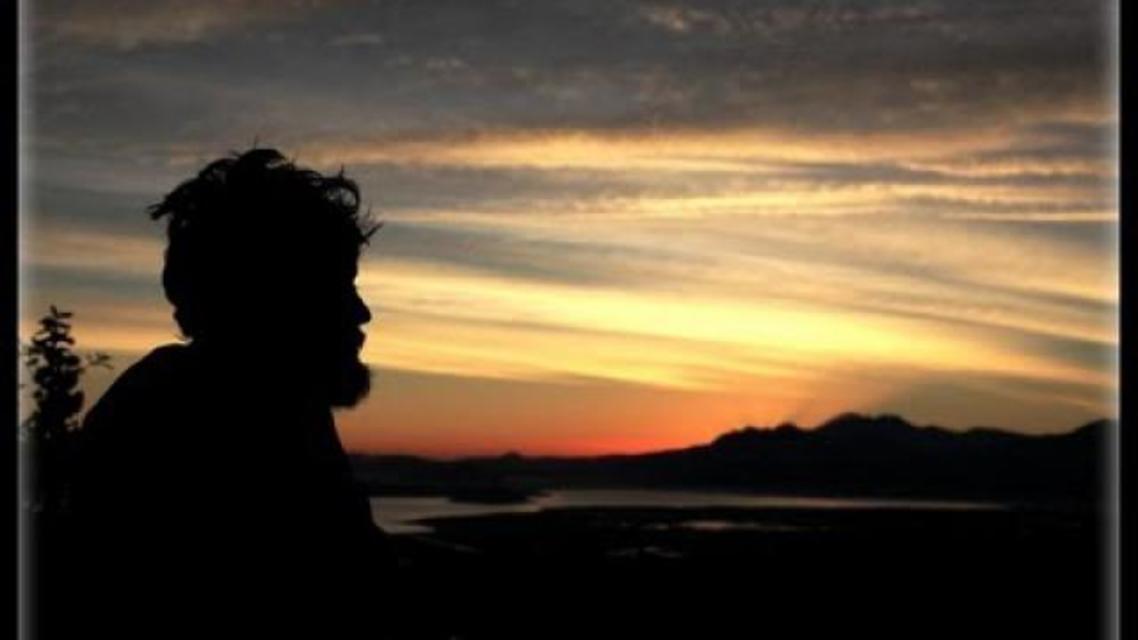 This indie documentary filmed as a video diary is a portrait of a group of Americans living in the mountains surrounding Lake Patzcuaro, in the region of Michoacan, Mexico. Their intention is to put into practice notions of permaculture, biodiversity, natural farming and art.

Having been screened at prestigious festivals such as the Cinema Du Réel in France, or the International Documentary Festival Amsterdam in Holland, this is undoubtedly the most artistic film on the list.

Through an observational approach, Renowned British filmmaker Ben Rivers films in the contrasting black and white of 16mm film the daily life of a man living in a lonely house in the middle of a remote Scottish forest.

Alone In The Wilderness 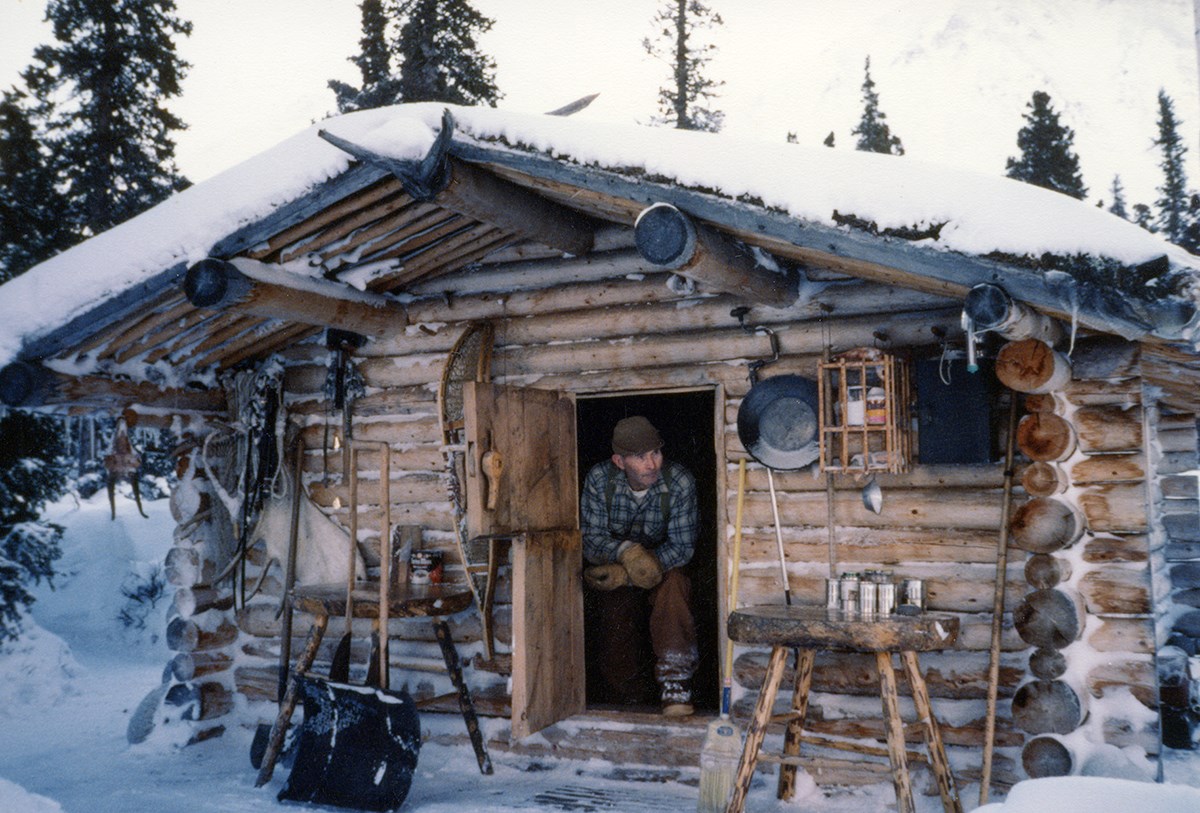 Imagine living for decades without Internet, phone lines, books or even photographs of your loved ones. That's the life Richard Louis "Dick" Proenneke, a naturalist, decided to live in the Alaskan mountains for about thirty years.

This nature documentary presents valuable footage that portrays Proenneke's daily life with a friendly narrator who reads his own testimony, like in a diary of a solo explorer.

The film follows this very illustrative approach that reminds us of the first documentaries in history, in the style of the iconic "Nanuk" by the legendary documentary filmmaker and pioneer of the genre Robert. J. Flaherty.