You have not seen these Documentaries about Veganism yet

Every day, thousands of people around the world are switching to a plant-based diet, and several documentaries about veganism have influenced in this trend.

Guidedoc has chosen three documentaries with bold looks on the vegan lifestyle that will continue to shed light on one of the most fashionable eating habits that could save our planet in the near future. 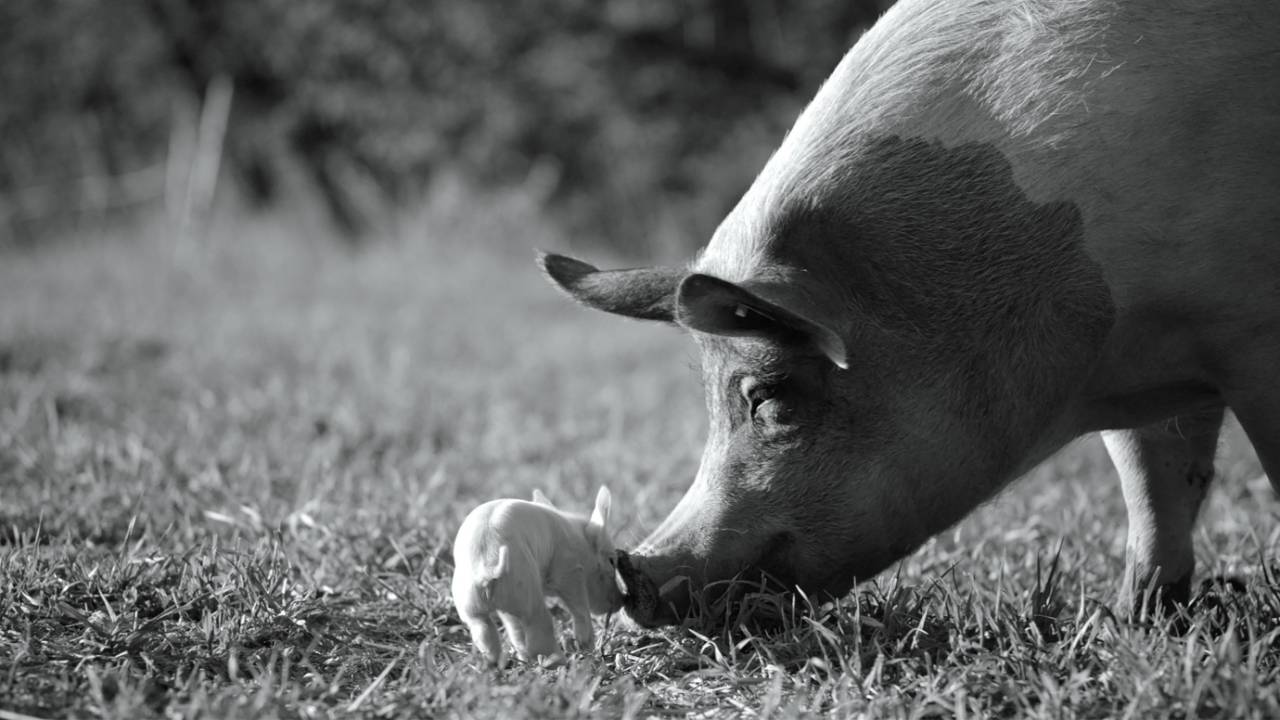 Released in the Encounters section of the 2020 Berlin Film Festival, Gunda is a beautiful black and white documentary conceived so that, after watching it, we wonder if it makes sense that we continue eating meat.

Having as protagonists of the story a sow of several small pigs and two of the hundreds of cows that graze in a bucolic farm, the Russian documentary master Victor Kossakovsky together with executive producer Joaquin Phoenix place the emotional point of view in the animals and in their small victories of their day to day.

The animals lie on the grass or shelter from the rain, groom their family members, communicate in their own language, but do they know the fate that awaits them? 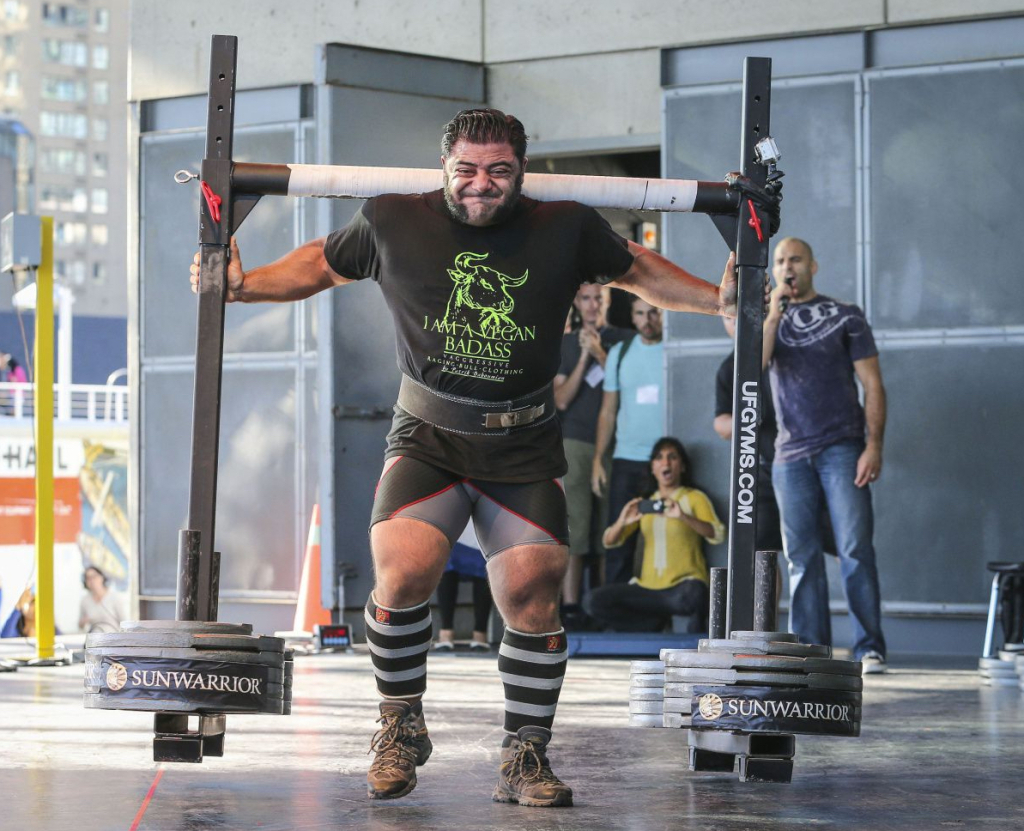 Featuring a dozen famous personalities as executive producers of the film, such as James Cameron, Jackie Chan, Formula One driver Lewis Halmilton, and even Arnold Schwarzenegger, this Netflix documentary shows us a side of veganism we didn't think existed: the world of High intensity sport.

The documentary takes us around the world giving voice to various athletes who follow a vegan diet in order to break the myth that an animal protein diet is the only way to maintain a strong and competitive body in the world of professional sports.

Although the documentary is based on various experiments and scientific studies that support the theory that sufficient protein can also be obtained from vegan food for the practice of high-performance sport, The Game Changers has lately been at the center of controversy after the scientific community have questioned several of the arguments raised in the film. 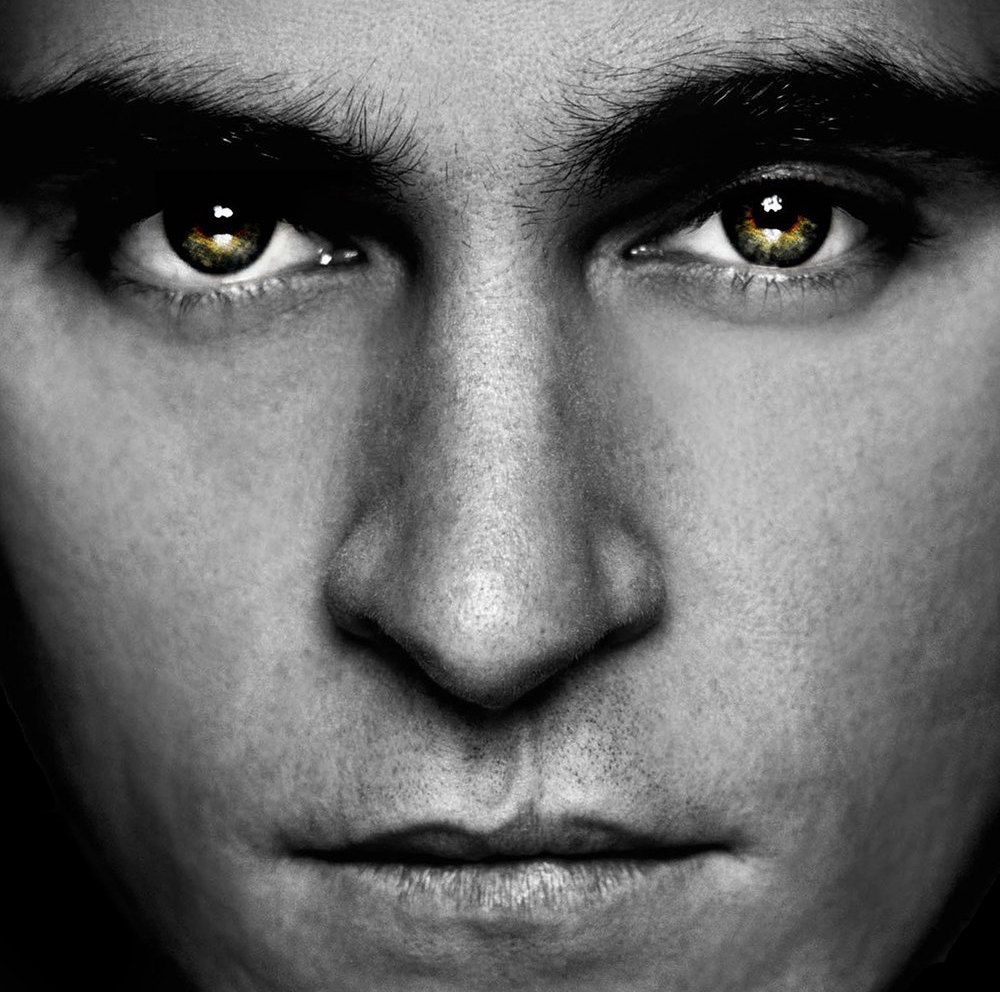 Joaquin Phoenix's name reappears on our list. Being one of the most recognized activists for environmental and animal rights around the world, Phoenix narrates this documentary based on archive footage that show us viscerally the current human civilization as we have built it: violently anthropocentric.

"Since we all inhabit the Earth, all of us are consider Earthlings" is the first line we hear Phoenix say, a way to call every creature that lives on earth regardless of their race or species.

The film makes a plea for the harmonious and peaceful coexistence of all living beings that inhabit the planet to finally achieve an ideal state of ethical and vital balance to conserve our ecosystem.

You can watch more great documentaries now on Guidedoc