The best documentaries about the world's greatest inventions

Because technology never stops evolving, it is always necessary to be updated on the progress of humanity in all areas, and documentaries are the best way to learn more about the advances in science that are making our lives easier and safer.

A light transport vehicle, a digital assistant, a search engine that is changing the world, and even a bra that can detect breast cancer! The following documentaries available online at Guidedoc tell us all about a series of revolutionary inventions that you may not even know about.

What are the best technological inventions in the history of mankind? 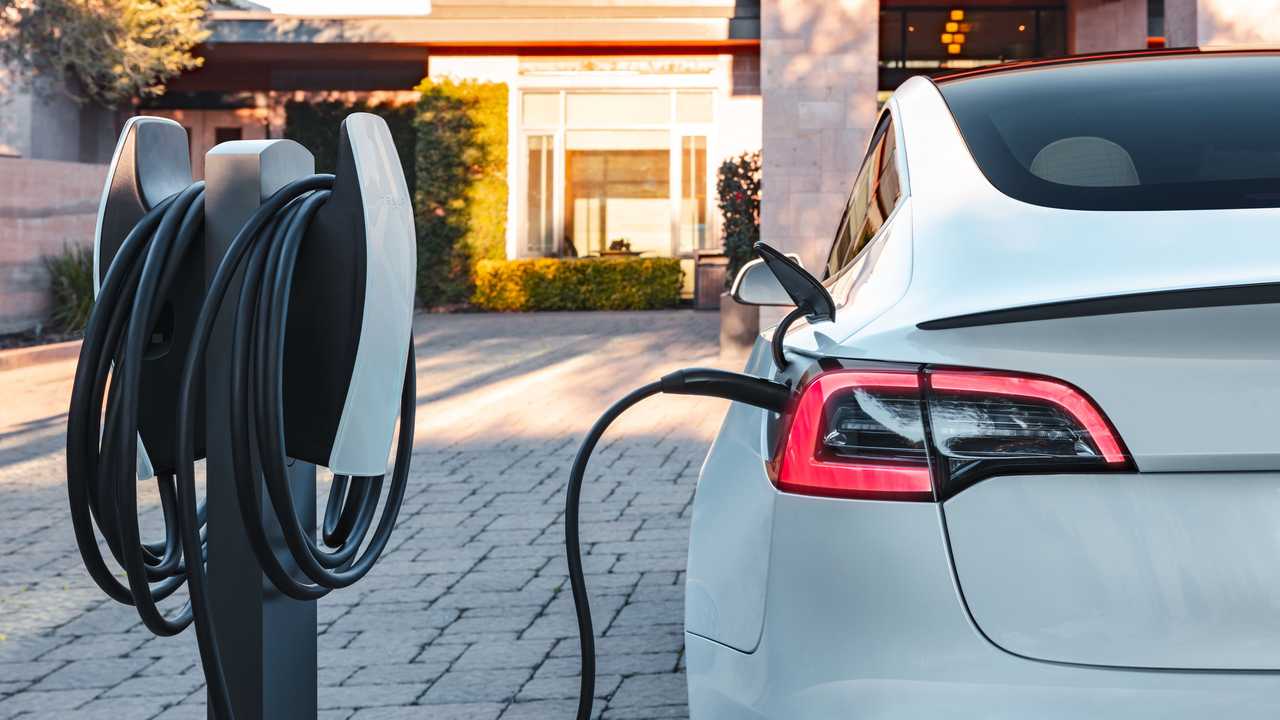 This is a recurring question whose answer can tell us a lot about the nature of our civilization. We have come a long way since we were able to harness the properties of fire to provide shelter and cook our food or take advantage of the geometry of the wheel to move long distances with little effort.

Thousands of years later, our settlements and towns are nothing like they were in pre-historic times. Now vehicles like airplanes made us fly like birds, and the telephone and television allowed us to transmit in real-time our own voice and image, something that for Neanderthal man was simply unimaginable.

The right answer to this question will always be subjective. Is the internet the last great invention of mankind? Cell phones, penicillin, anesthesia... There are so many fascinating inventions that are in our daily lives and that we don't even notice while we live.

But a more interesting question would be, what are the inventions that are yet to radically change our lives? The cure for cancer, teleportation, an invisibility cloak? The future, just thinking about it, makes us dizzy. But it is worth asking: when will we reach the limit of our inventive capacity?

What are the best documentaries about great inventions?

The first Apple hand-held computer was the Newton, a device that since its launch in 1998 created a great expectation in a niche of technology lovers but soon ended up being a disappointment. Yet despite its imperfections, two decades later a group of fans of the Newton tell us why they still use this curious device invented by Steve Jobs and his company.

The Man Who Invented The Vespa 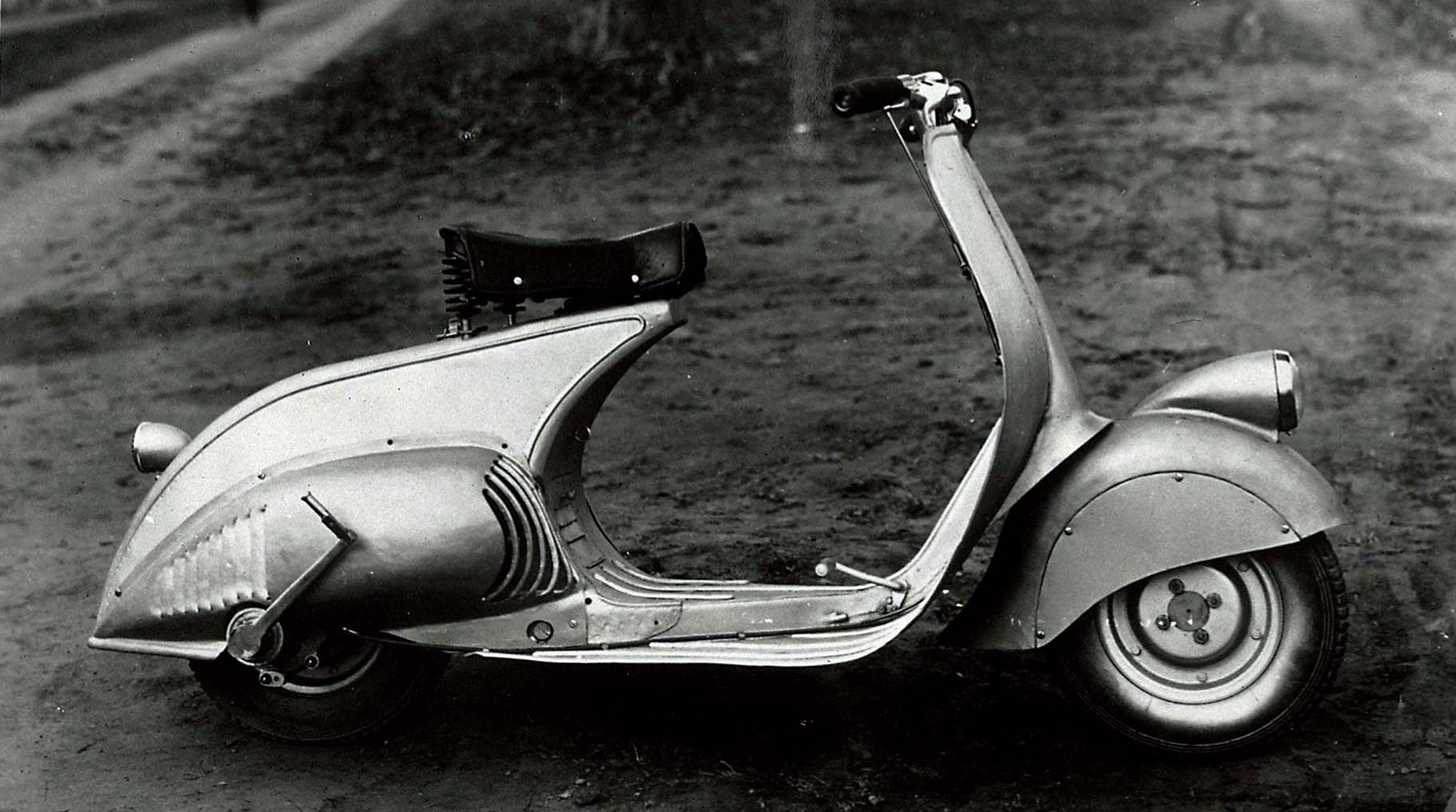 Behind the Vespa, the most famous motorcycle in the world, there is an extraordinary man. This documentary makes a portrait of Corradino d’Ascanio, the engineer who devised not only the Vespa, but also great inventions such as the variable pitch propeller and the helicopter!

With its powerful and almost omnipresent search engine, Google has become one of the most powerful companies in the world by diversifying its branches and establishing itself as a major player in the technology industry. This documentary puts the focus on what is perhaps its most controversial program: the project to digitize all the books in the world.

The School In The Cloud 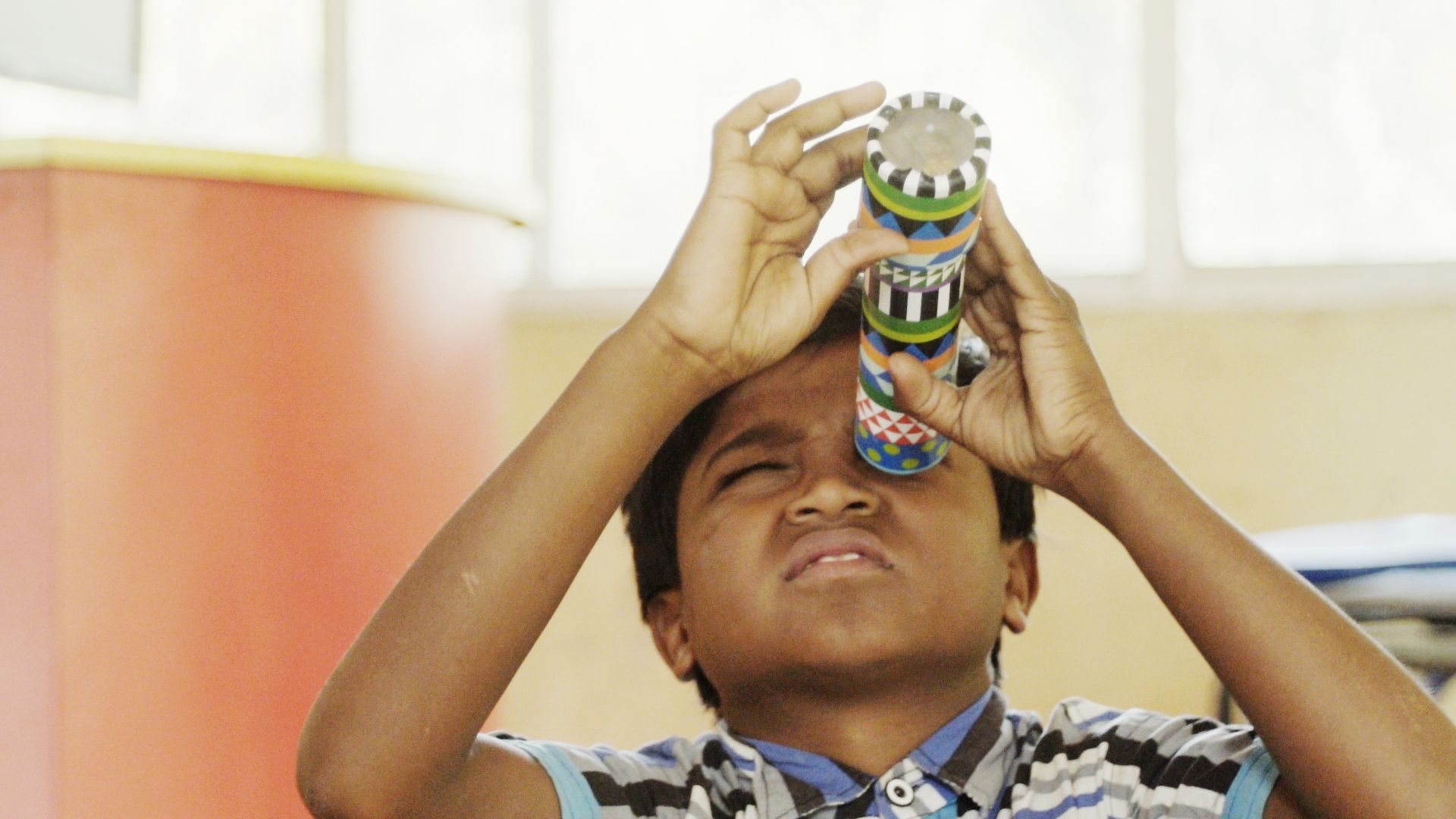 This didactic documentary focuses on the educational experiment that Indian teacher and researcher Sugata Mitra conducted in rural schools in his country and whose success led him to replicate it in a school in the North East of England.

Mitra envisions a future where the act of knowing is obsolete for everyone. Where it needs to be more of an experience, a learning adventure that changes the way millions of people think.

His project consists of building a digital facility in the cloud where a dynamic is developed in which students, from childhood, build their own educational program and learn to generate knowledge instead of just absorbing it. 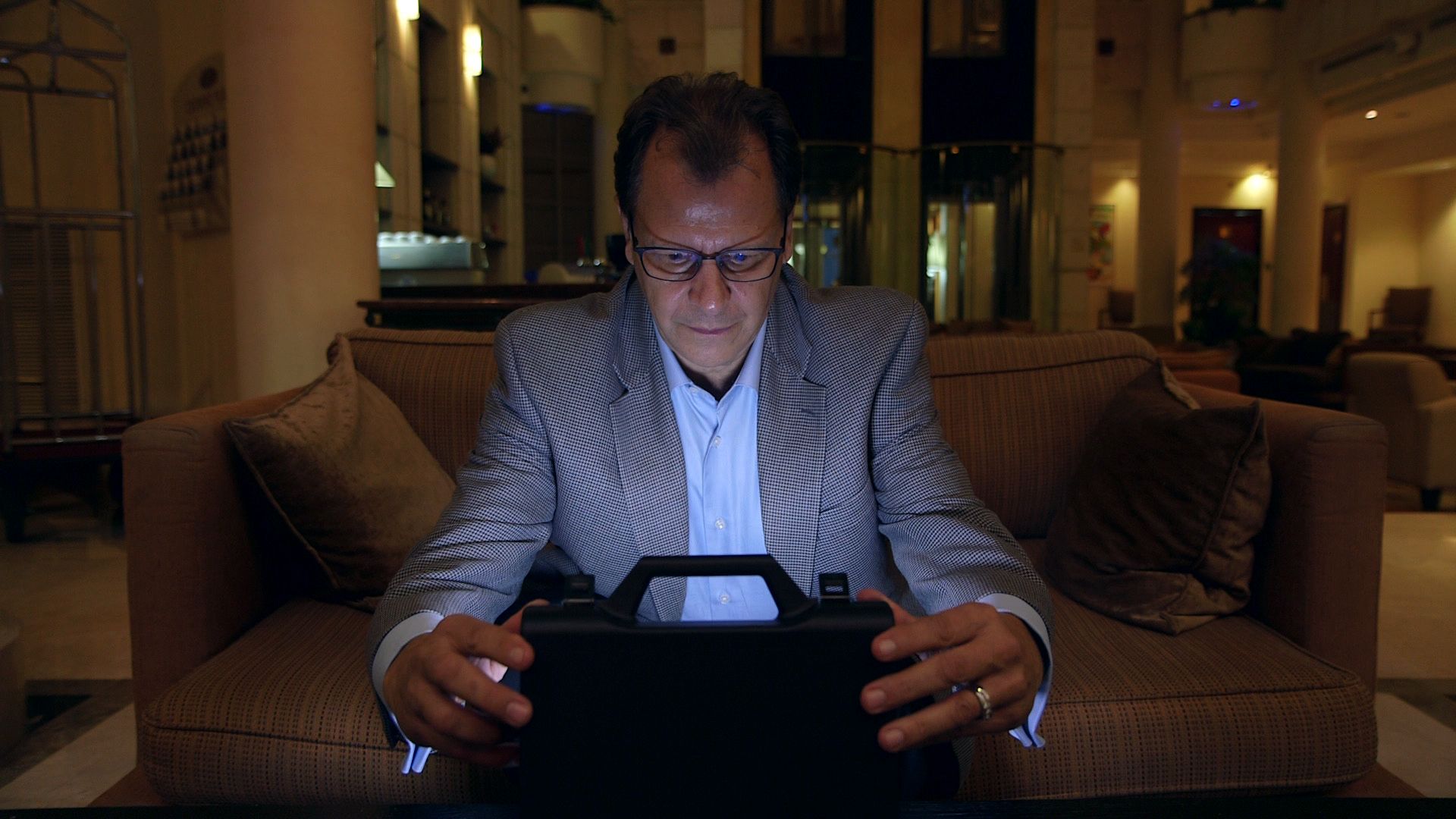 Breast Cancer kills more than half a million women a year worldwide as the technology designed to detect the disease may diagnose it too late. But the invention of a wearable device that does this could change this reality dramatically.

This documentary follows the trail of one of the most fascinating prototype inventions in modern medicine: a bra that can predict breast cancer.

Narrated by Hollywood actress Melanie Griffith, a survivor of this terminal disease, this film goes through several areas, from scientific research to the women's intimate apparel retail industry, to delve into the consequences of the hypothetic success of this device.

What invention could be more important than one that ensures the reproduction and survival of human beings on the planet? This is precisely the reason that filmmaker Maria Arlamovsky had for making this educational documentary about the latest advances in science in relation to the future of human reproduction and motherhood.

The film involves all kinds of people involved in this field, from neonatologist doctors, researchers in specialized laboratories and even natural and surrogate mothers.

Topics such as the future of artificial insemination, fetal gestation, prevention in the health of babies and other technological advances in this field will leave us speechless and will change the way we understand how our descendants will come into the world in the not-too-distant future. 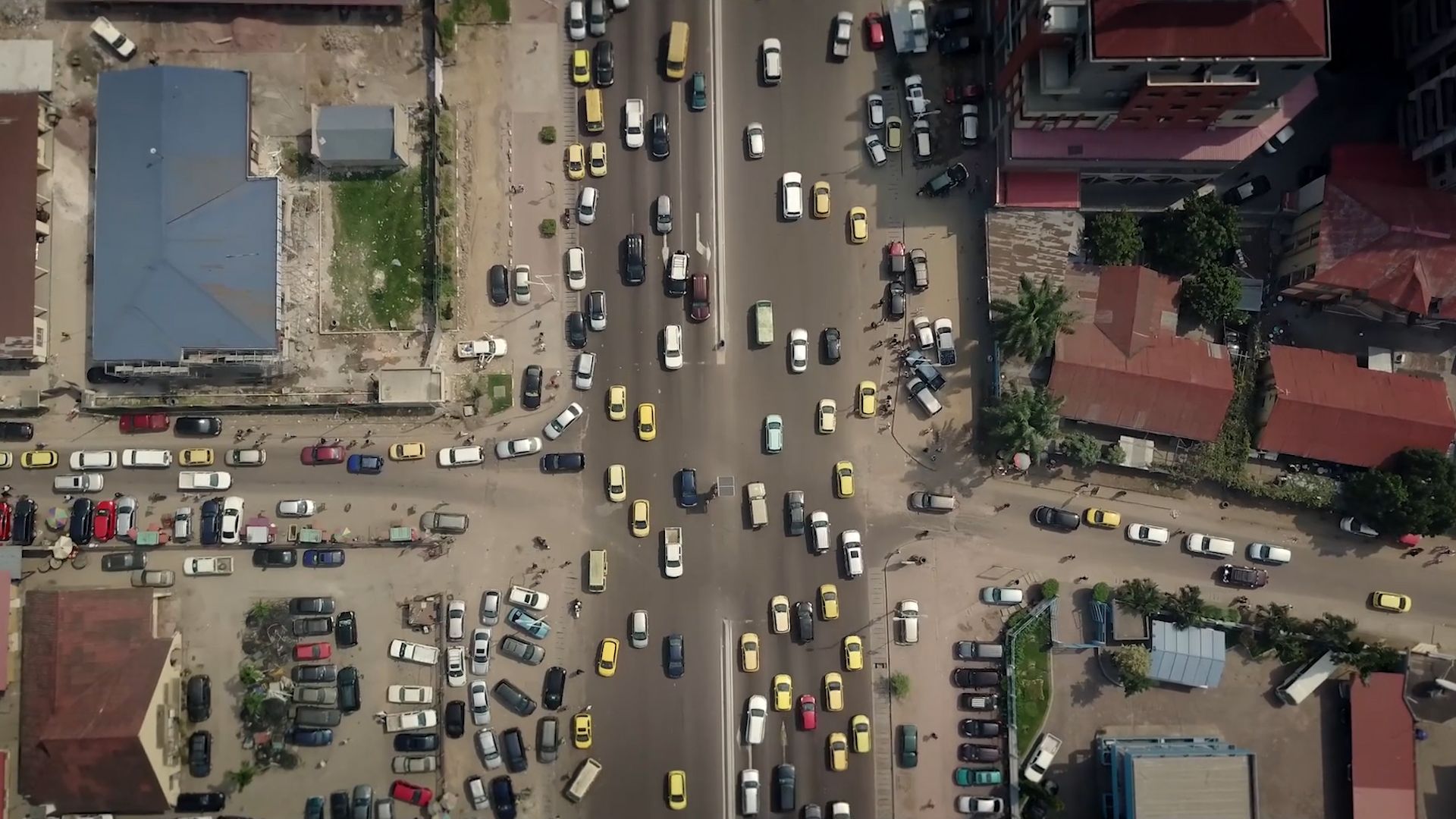 This list was not only made up of documentaries about the convenience of incredible technological inventions. Instead, this particular film concentrates on investigating the viability of an invention that promised to revolutionize our environmental reality and which, it seems, will struggle to live up to expectations: electric cars.

Set in France, this documentary questions the proclaimed efficiency of electric vehicles in lowering CO2 emissions in our current civilization, while investigating the difficulty of extracting the raw material to produce them from nature.

The film by French director Jérôme Piguet poses a latent dilemma when it comes to talking about any kind of technological invention: to make sure that the medicine is not worse than the disease it is intended to cure.