While gender identities continue to be a space of permanent construction, documentary filmmaking consolidates as an essential means to show the world the experiences of people who, despite obstacles and social prejudices, assume the fascinating challenge of rediscovering themselves and fight for their rights in today's society.

In this list, Guidedoc presents three documentaries about transsexual people that you can watch online. In case you didn't know, Guidedoc is a global curated documentary streaming platform. You can watch the world's best award-winning docs from around the world. We have new movies every day.

In The Turn by Erica Tremblay 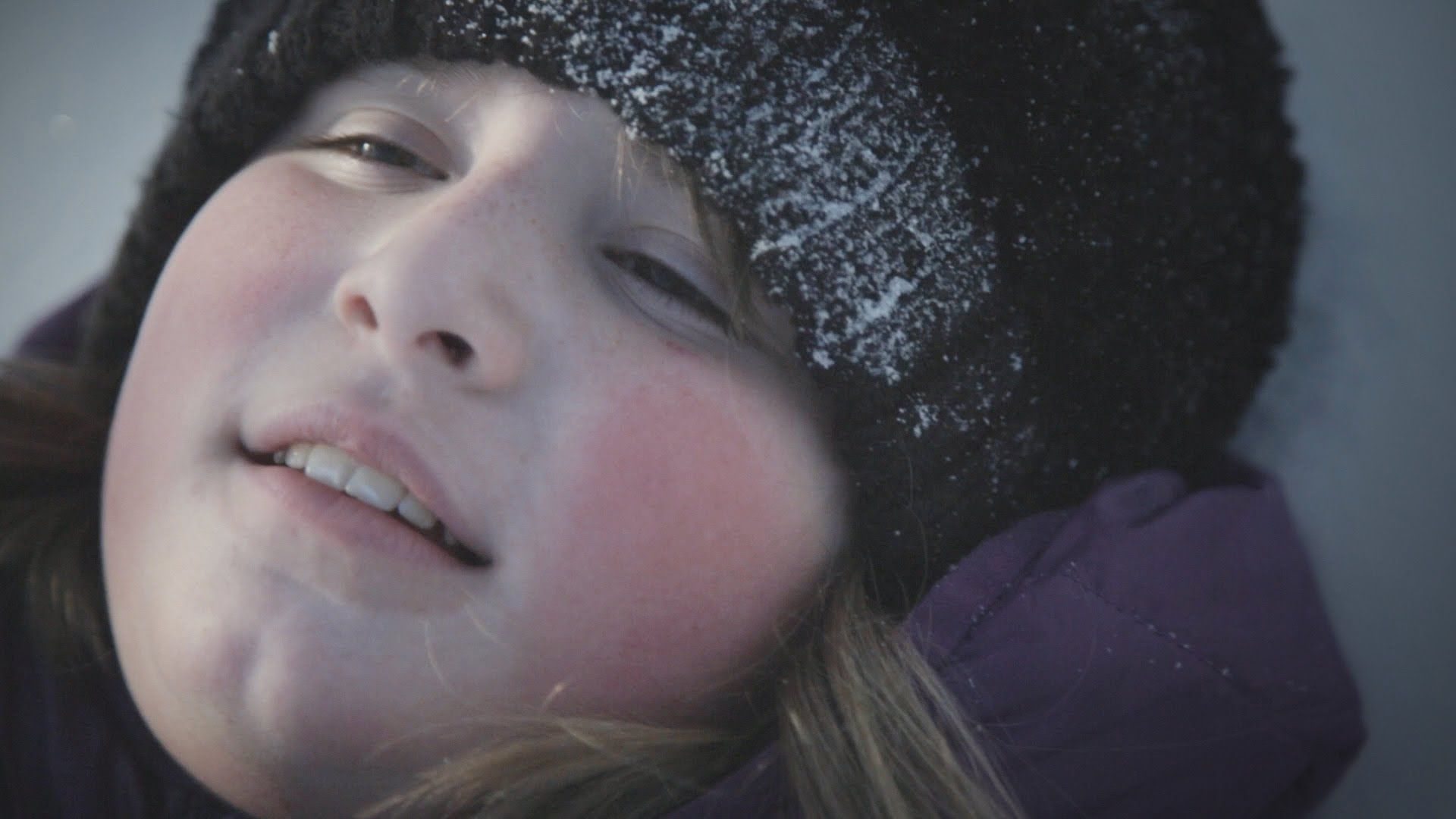 When she was only five years old, Crystal thought seriously about taking her own life. Having been born in the body of a boy, Crystal was three years old when she said that her true gender was female. Supported by her mother to face her transition, at school Crystal faced a hostile environment, where constant harassment led her to consider giving up her own life. But the discovery of the queer collective of Roller Derby "Vagime Regime" means for Crystal – now a ten-year-old child - the opportunity to belong to a sports team where freedom and respect for life are the main values.

Female To What The Fuck by Cordula Thym and Katharina Lampert

This documentary addresses the theme of gender transgression by showing us the life stories of six different people who decided to assume transgender identities. Directed by Cordula Thym and Katharina  Lampert, the film is composed of talks that are serious yet not anxious. The protagonists confront the conditions, consequences, and sometimes also bizarre circumstances of their decision.

The Wardrobe of Gender by Max Joakim Diezenberg 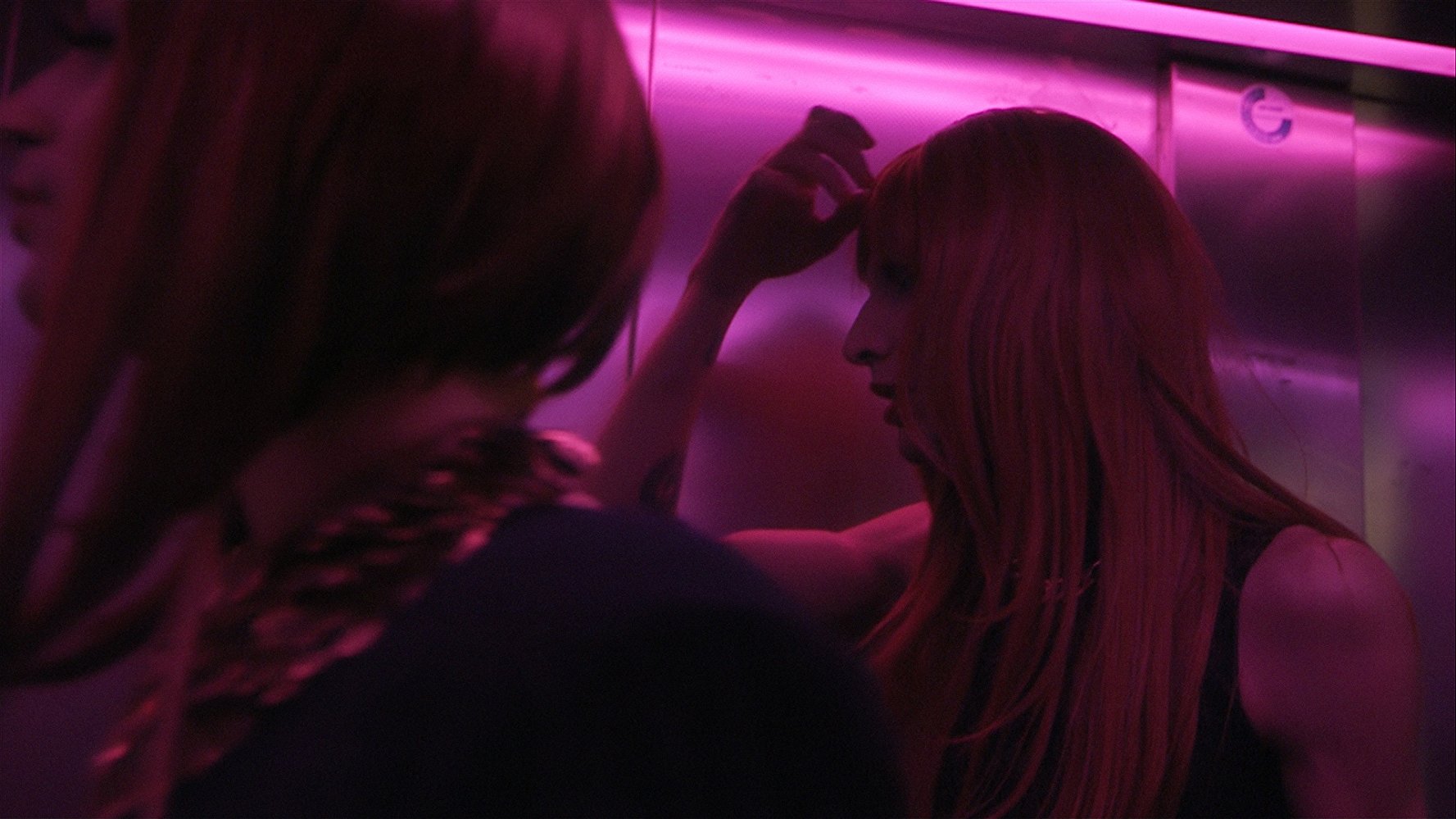 Are we only allowed to express ourselves as women or men? To what extent does nature play a preponderant role in sexual or gender inclination? This documentary presents three young Dutch people who have left behind the social impositions to listen to what their bodies had to tell them. Watching The Wardrobe of Gender is to look at three little stories that represent one of the most exciting human quests in history, where gender and identity are ambiguous items in constant transformation.

You can watch this and other great documentaries now on Guidedoc