Do you fancy going on tour with an emerging rock band across Australia?

What about discovering the impact that a South American rock band had on a whole generation?

And, on the other side of the Atlantic, would you be willing to shudder with the unimaginable psychedelic sounds of an industrial rock band from Spain?

If all your answers were “yes”, well, it’s time for you to set aside a few hours to watch these incredible rock documentaries online on Guidedoc. 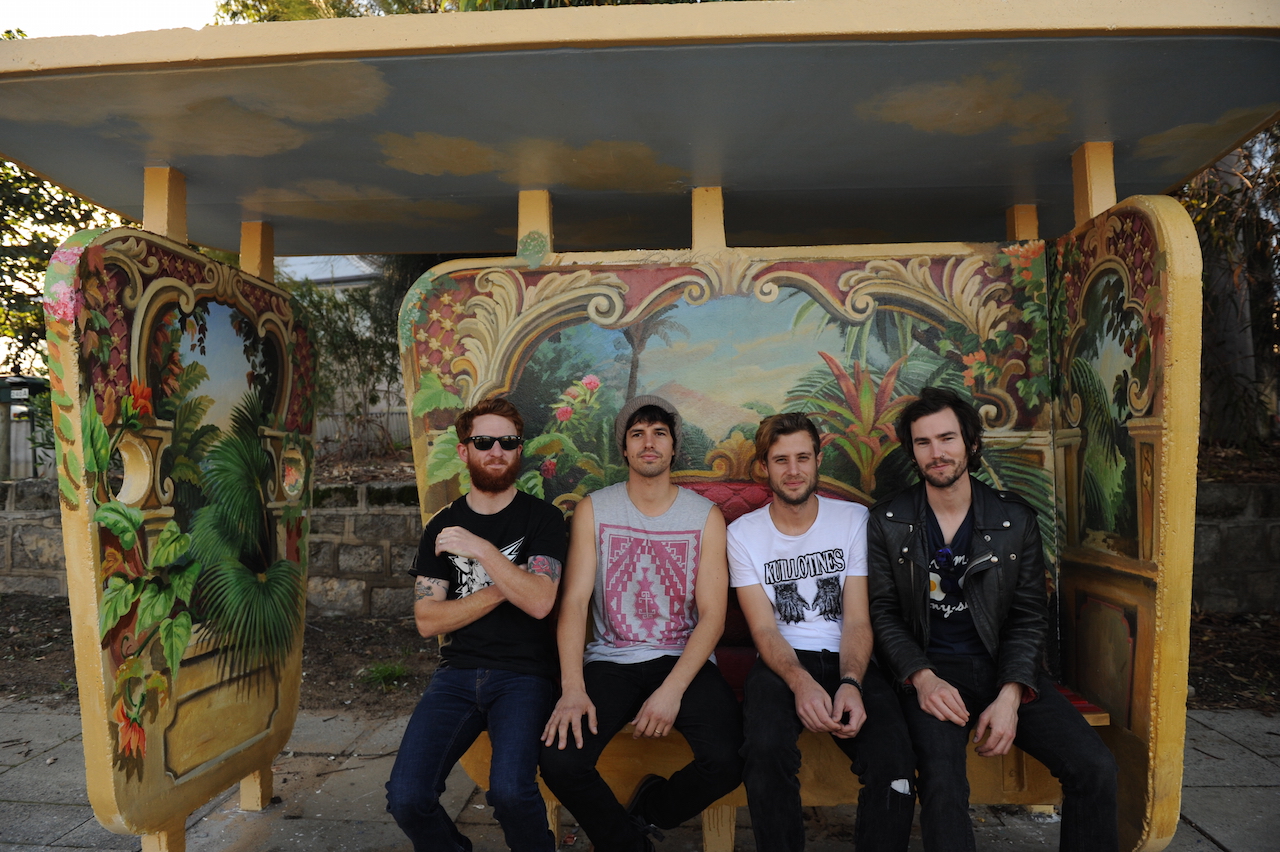 Director Mat de Koning followed the Australian rock band the Screwtop Detonators for over 10 years to get the exclusive images that make up this great documentary.

The film takes us backstage on a long journey from the beginnings of the quartet in his native Perth through the subsequent tours around several Australian cities as the band gains fame and fans across the entire subcontinent.

One of the most picturesque characters of the film is the renowned manager Dave Kavanash, who tries to captain this journey of ups and downs thorugh the competitive music industry of the island. 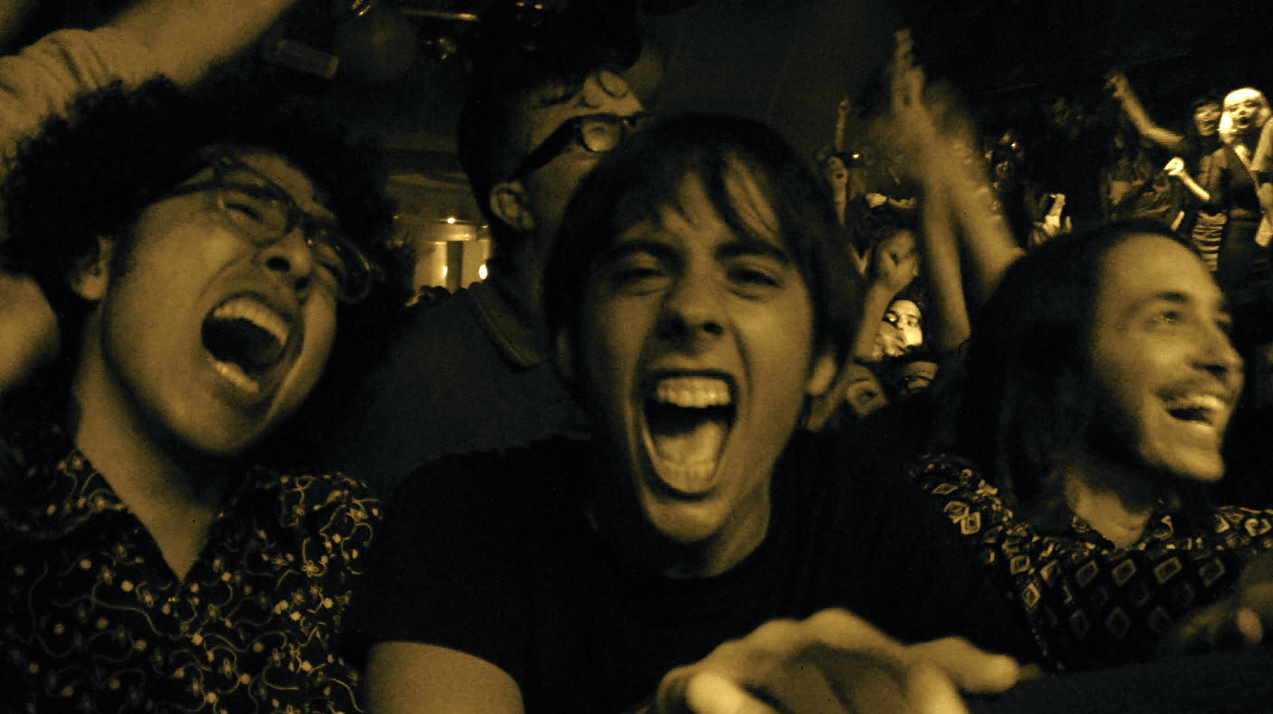 In the sixties, the Peruvian band Los Saicos left an indescribable effect on the entire generation that frequented the underground stages in Lima.

Cataloged as a prominent example of what the revolution of garage bands meant worldwide, Los Saicos were born inspired by iconic bands like The Ramones and The Sex Pistols.

However, their brief step on the stages from 1964 to 1966 left many thirsty for more and turned the band into a myth.

With a dirty and daring aesthetic, the film not only reviews the phenomenon of Los Saicos but also flirts with the possibility of a reunion concert.

Following the retrospective approach of the previous documentary, we now cross the Atlantic to discover the unequaled sounds of Esplendor Geométrico, a Spanish industrial rock band whose metallic sonorities continue to resonate with those who heard it in the 80s.

Illustrated by a collage of images that play around on a kinetic and disruptive screen, just like the irreverent musical proposal of the Spaniards, the film sends an invitation to reflect on the infinite possibilities of music as an expressive medium to interpret and change the world we live in.

Watch this and more music documentaries online now on Guidedoc